Research by the consumer group reveals that comments of around 350 at a time were uploaded onto the site on different days last year. 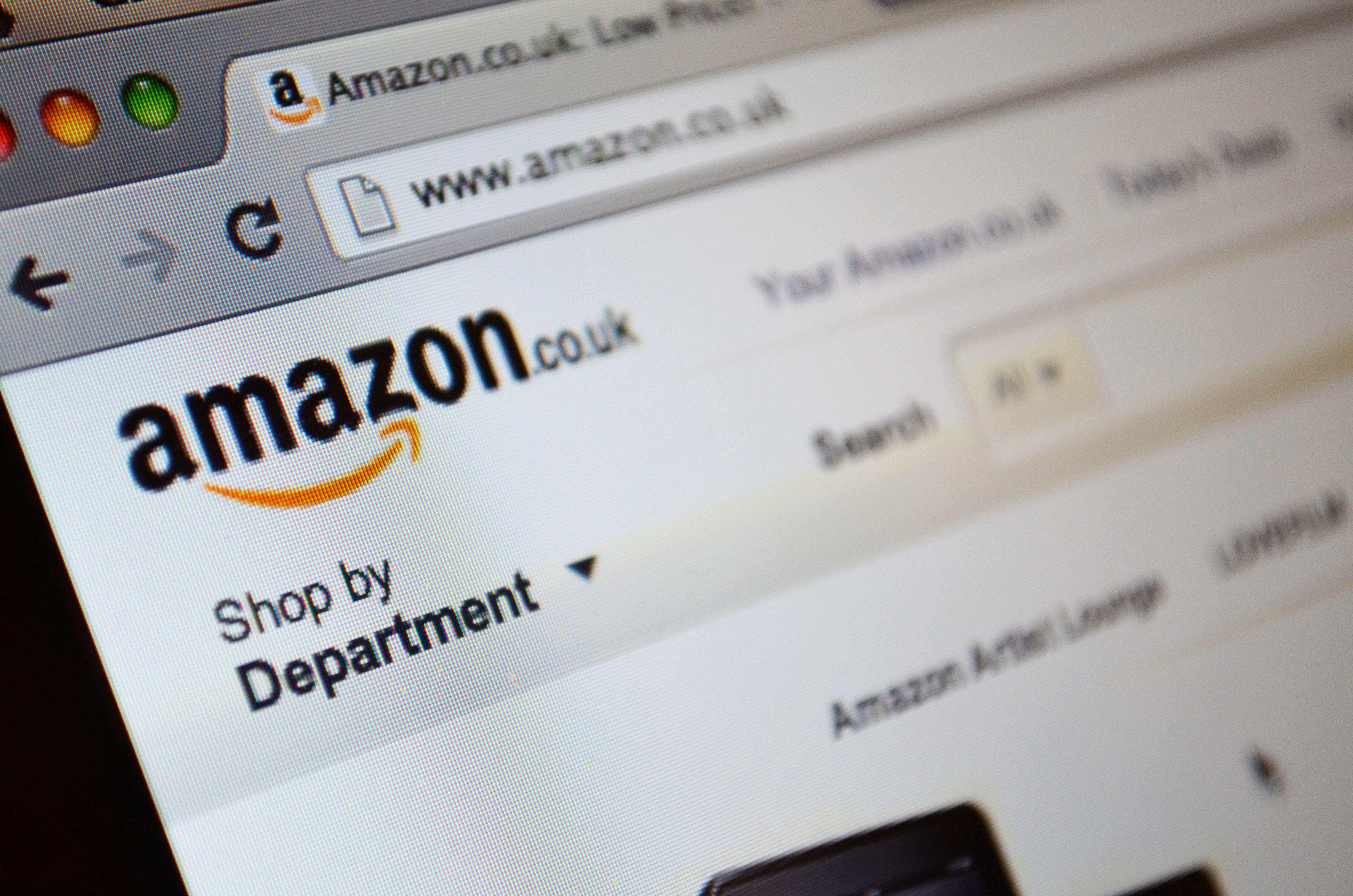 And many seemed to be copied from other reviews on Amazon.

These were in relation to products being sold by a third party seller rather than those sold by Amazon.

But Which? has also found fake review farms being used to generate positive reviews.

It found a network of Facebook groups with tens of thousands of members who were willing to write positive reviews in return for free products.

How to spot fake reviews

When Which?'s undercover researcher posed as a member of one of these groups and wrote a negative review of a product they'd been sent, the seller told them to delete the comment, saying they'd been sent the item for free in return for positive feedback.

These fake reviews are enticing shoppers to buy items, which they may then be left disappointed with.

A Which? survey of more than 2,000 people showed that 97 per cent use reviews when researching a purchase, with three in 10 (31 per cent) being disappointed after buying a product because of excellent feedback scores.

The consumer group reckons around 30,000 reviews of home and tech products were removed from Amazon in the past two years because they were suspected of being fake or incentivised.

Alex Neill, Which? managing director of home products and services, said: “It's frustrating to see that dodgy sellers are continuing to rip people off with paid-for, fake and incentivised reviews.

"They don’t represent an honest and impartial opinion, but instead mislead people into buying products that they might have otherwise avoided.

“We all like to do research before buying something. Our advice is to watch out for unscrupulous sellers with suspicious reviews and cross-check using independent review sites to make sure you’re getting the best product for you.”

Amazon has been contacted for a comment and for an explanation on how it protects users from fake or incentivised reviews. We'll update this story if we get a response.

An Amazon spokesperson told Which?: ‘"We take the integrity of our reviews seriously and take decisive action to protect customers from dishonest parties… we’ve filed lawsuits against more than 1,000 defendants for reviews abuse."

Amazon came under fire on Black Friday for selling "deals" that were up to a third cheaper at OTHER times of the year.

The retailer was also accused of "ruining" Christmas by sending out presents without packaging – but it was for a good reason.

Earlier this year, Amazon overtook Microsoft as the most valuable company in world.