It’s a simple message and it comes from the heart! The season 22 premiere episode of Arthur shared some big news. After more than two decades on air, it was revealed on Monday, May 13, that Mr. Ratburn is gay — and fans of the beloved PBS animated series went wild for it.

And that wasn’t the only big thing that happened for Mr. Ratburn on the episode. The elementary school teacher tied the knot to his chocolatier groom, Patrick. The news was revealed while Ratburn’s third grade students, including Arthur, Muffy, Buster and Francine, put on their investigator hats and try to get down to the bottom of who he’s marrying.

Though the kids are convinced he was set to wed a controlling lady — voiced by Glee alum Jane Lynch — they later found out at the ceremony that she is just Ratburn’s sister who was in town to officiate the nuptials. They then discover that his love is, in fact, the chocolate shop owner. 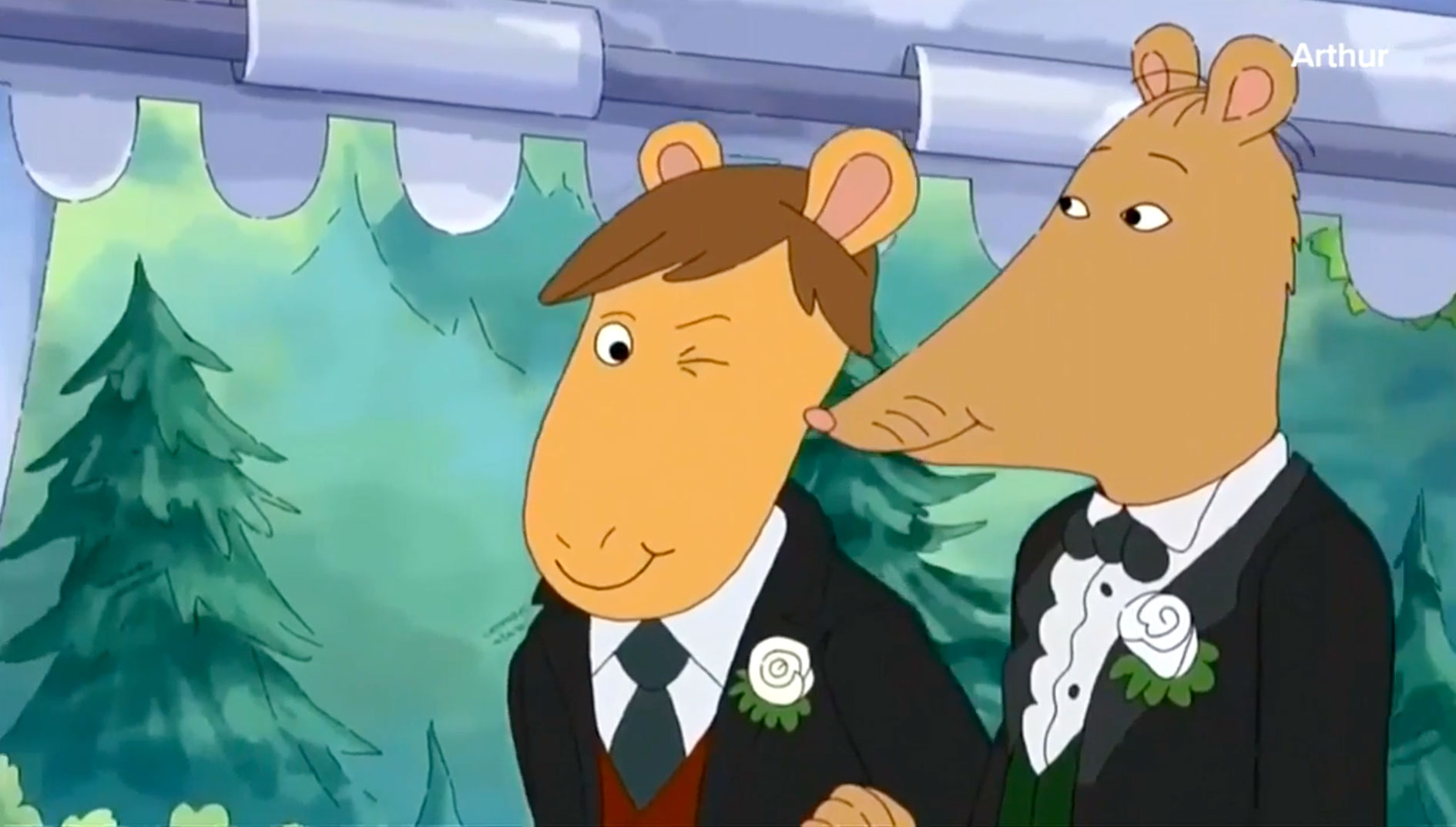 As the children waited patiently to see Ratburn walk down the aisle, he appears arm in arm with Patrick, who at one point, winks at the camera.

“This episode was wild too, Arthur and his friends thought he was marrying this pushy woman and tried to break them up only to find out the lady was his sister and Mr. Ratburn was marrying the guy from the chocolate shop they went to earlier in the episode,” one fan wrote on twitter. Another viewer added: “Mr. Ratburn is the gay icon I never knew I needed.” 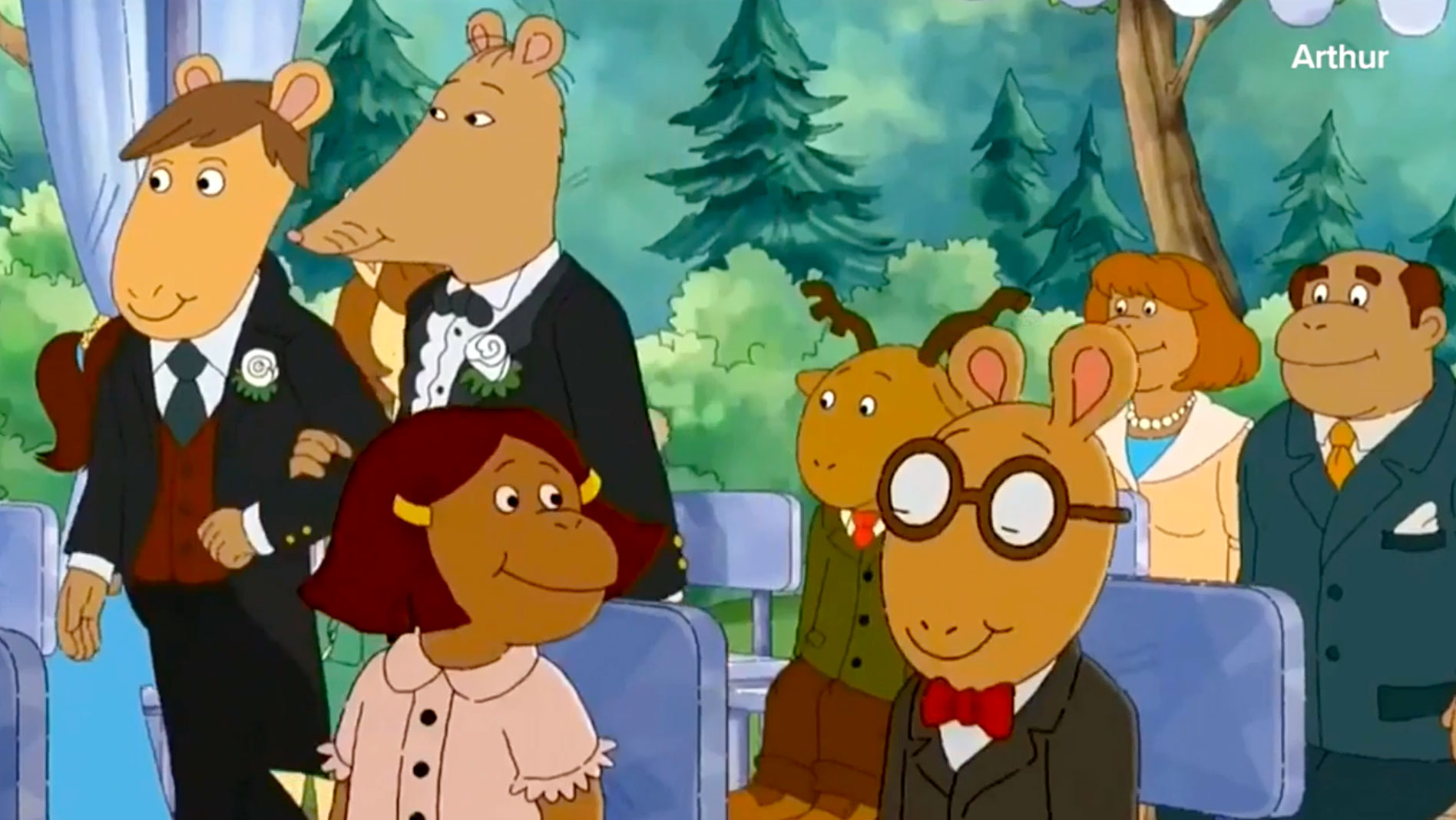 This isn’t the first time the show has supported the LGBTQ community. The series’ spinoff, Postcards from Buster, explored same sex marriage in 2005 when it featured a lesbian couple in the “Sugartime!” episode.

Margaret Spellings, who was the Secretary of Education at the time, denounced the publicly funded program, leading PBS to pull it off air. However, many affiliates PBS affiliates opted to broadcast the episode anyway.

Scroll down to see the best responses to Mr. Ratburn’s big reveal!