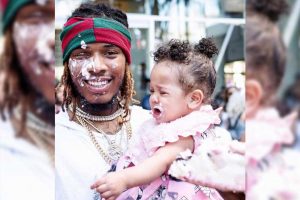 “If you see this post scrolling by with her comment or just say to yourself ‘i love you LAUREN’ because they say that souls can feel your love #rip,” the devastated mother wrote.

The mom included a video of her smiling daughter bouncing up and down in a pool.

Lauren was one of Fetty Wap’s six children.

It was not immediately clear exactly when and how the little girl died. 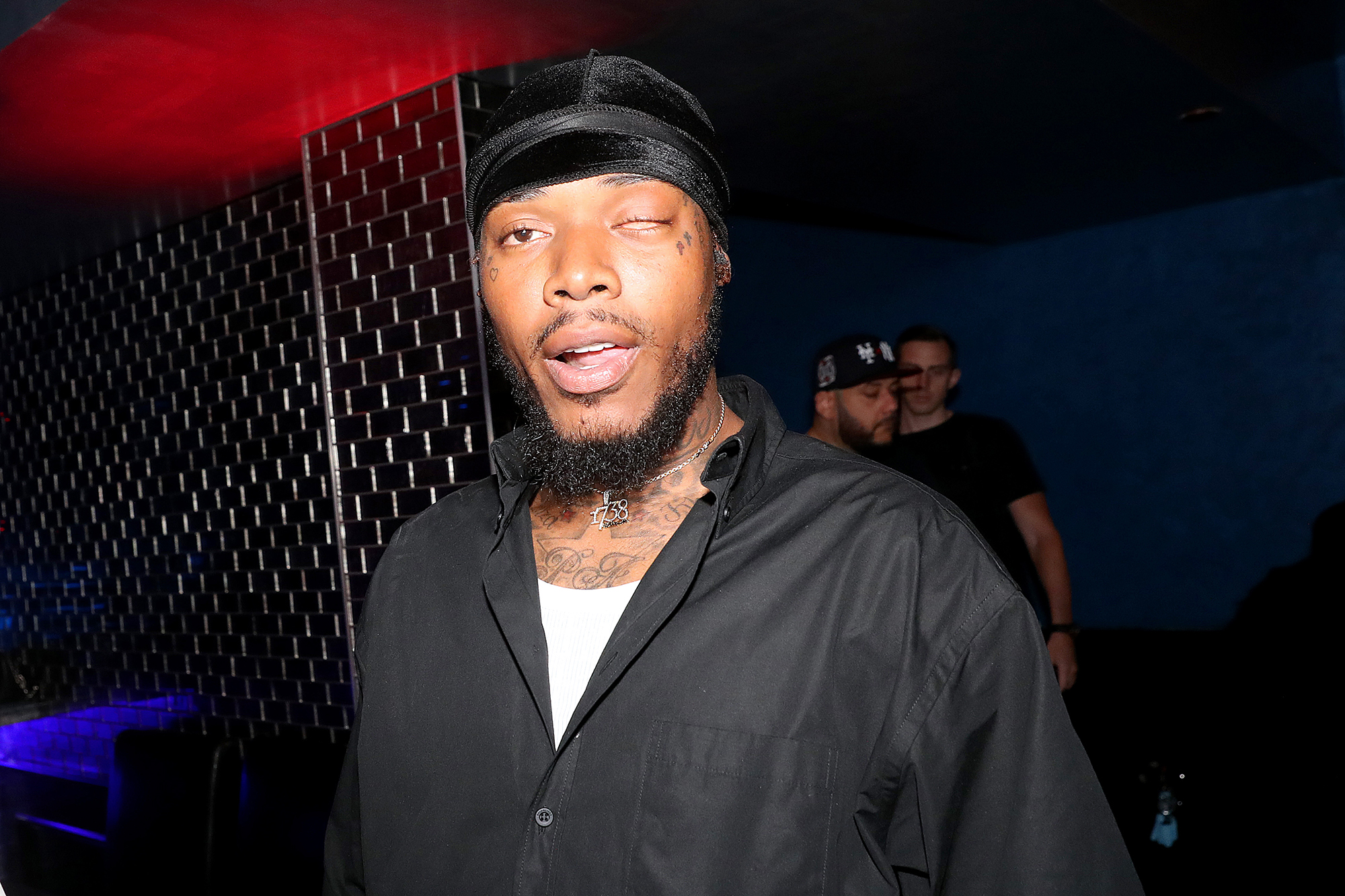 But he appeared to acknowledge her death last Sunday following a performance at the Miami festival, Rap-Up magazine reported.

“LoLo daddy did that shit for you last night baby girl,” he wrote in a since-expired Instagram story.