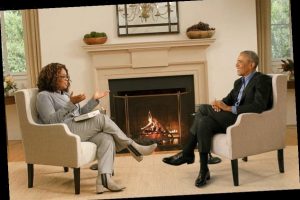 President Barack Obama revealed the story behind the title of his latest memoir A Promised Land to Oprah Winfrey on an upcoming episode of The Oprah Conversation. The book, which chronicles the years leading up to his presidency and his time in the country’s highest office, arrives in bookstores on November 17.

“It captures that sense that I believe there is a promised land out there,” he said to Winfrey.

“And this goes back to this American idea. The stakes in making America work are not just important for Americans, but for the world, because we are occupying a planet that is shrinking as a consequence of telecommunications and, and instant travel and, and interconnectedness,” the former President said. “And if people who are on the surface different, if people who have different face, who are of different race, who have different customs, if folks cannot learn to see each other and respect each other and work together and govern themselves, then we will perish.” 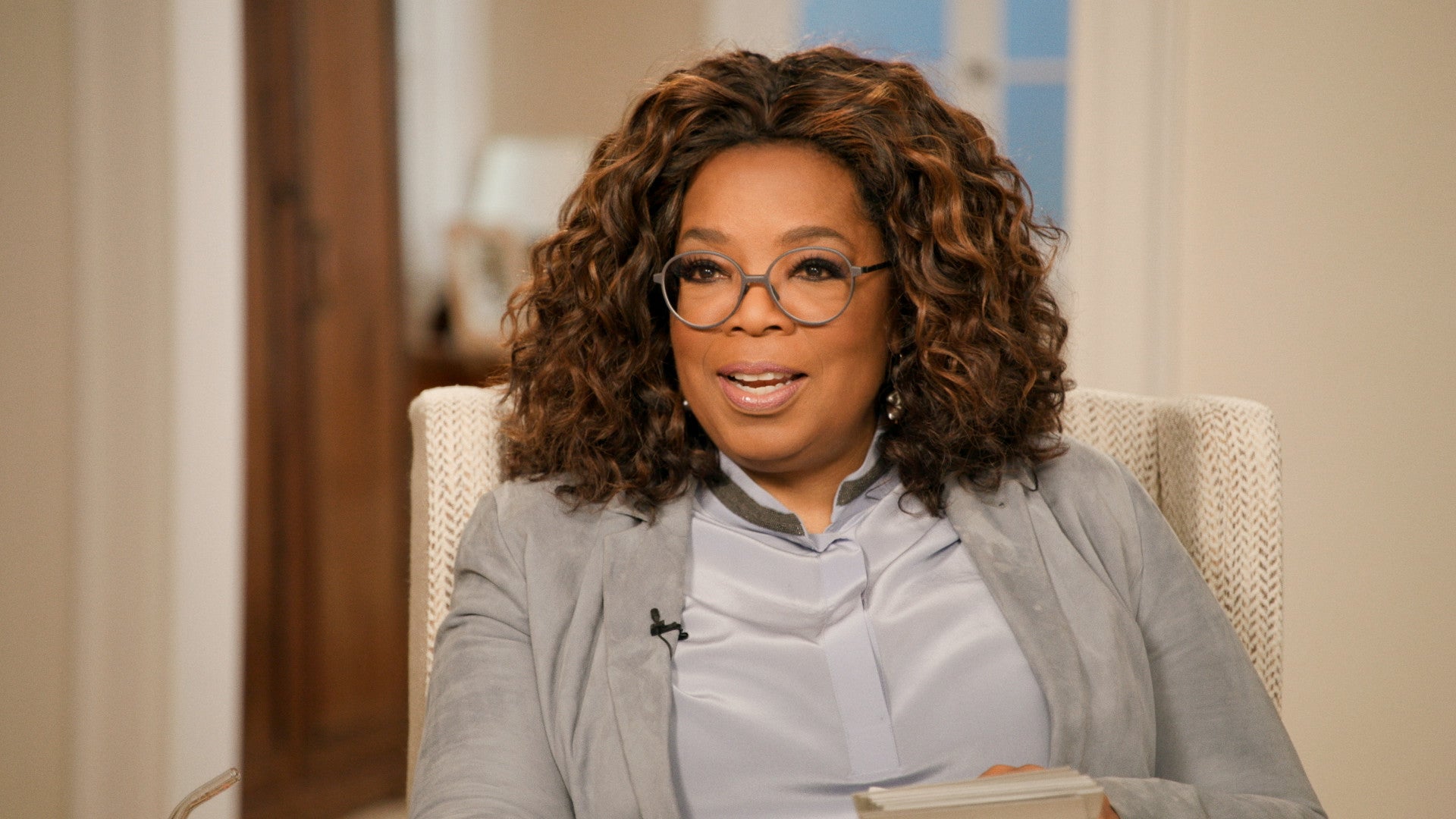 Obama continued: “People have different views and democracy is always going to be contentious. I distinguish between that and the demonization of opponents, the flouting of institutional norms and rules that govern how our democracy is supposed to function that the kinds of things that I saw over the last four years, that endanger, democracy operating the way it should.”

During their conversation Obama expressed hope about what he thinks can be achieved by the upcoming administration of President-elect Joe Biden and Vice President-elect Kamala Harris.

“I think that what Joe and Kamala can do is to level set to re-establish that we don’t use the justice department, for example, to go after political enemies, that we don’t mingle personal business interests with the business of government, that there is an expectation, that the President doesn’t routinely lie or reshape the truth to his own convenience, that he doesn’t call journalists enemies of the state, you know, those kinds of things, which in some ways we became numb to over the last several years. I think that’s the stuff that can be fixed,” he said. 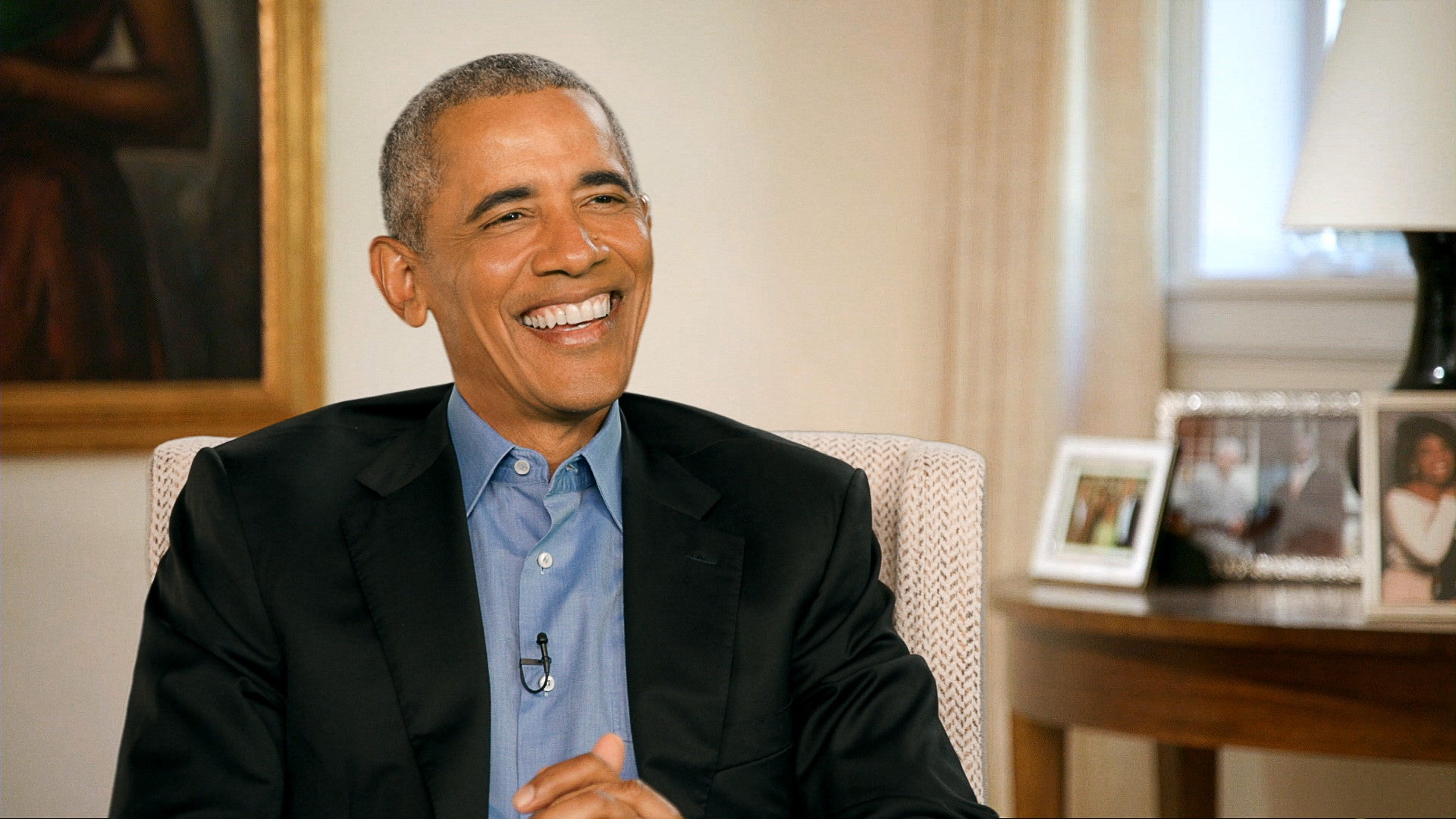 Obama continued: “Joe and Kamala will set a different tone but I think that we’re going to have to do more than that. It’s going to take work, not just at the presidential level, but really in civil society to overcome some of these deep divisions that keep on producing gridlock.”

He also recalled how the reactions to his own behavior differed from those to the behavior prevalent in politics today.

“I think every President has been held to a different standard relative to this President. I think Donald Trump breached so many norms, so many basic assumptions about what a President should or should not do that you can’t come up with a comparable set of behaviors in the past,” he said.

“I think Michelle and I joke about the fact that one of the bigger scandals of my presidency was me wearing a tan suit during a press conference.”

Watch President Barack Obama on The Oprah Conversation an Apple TV+ Tuesday, November 17. The episode will be available to watch for free through Tuesday, December 1.

END_OF_DOCUMENT_TOKEN_TO_BE_REPLACED

END_OF_DOCUMENT_TOKEN_TO_BE_REPLACED
We and our partners use cookies on this site to improve our service, perform analytics, personalize advertising, measure advertising performance, and remember website preferences.Ok