A FIRST-TIME buyer from Leicester bought his three-bed house aged 22 with a £45,000 deposit – but he had to work seven days a week for more than a year.

Tom Zarb, now 25, is living proof that it takes more than just giving up avocados for young people today to get on the property ladder. 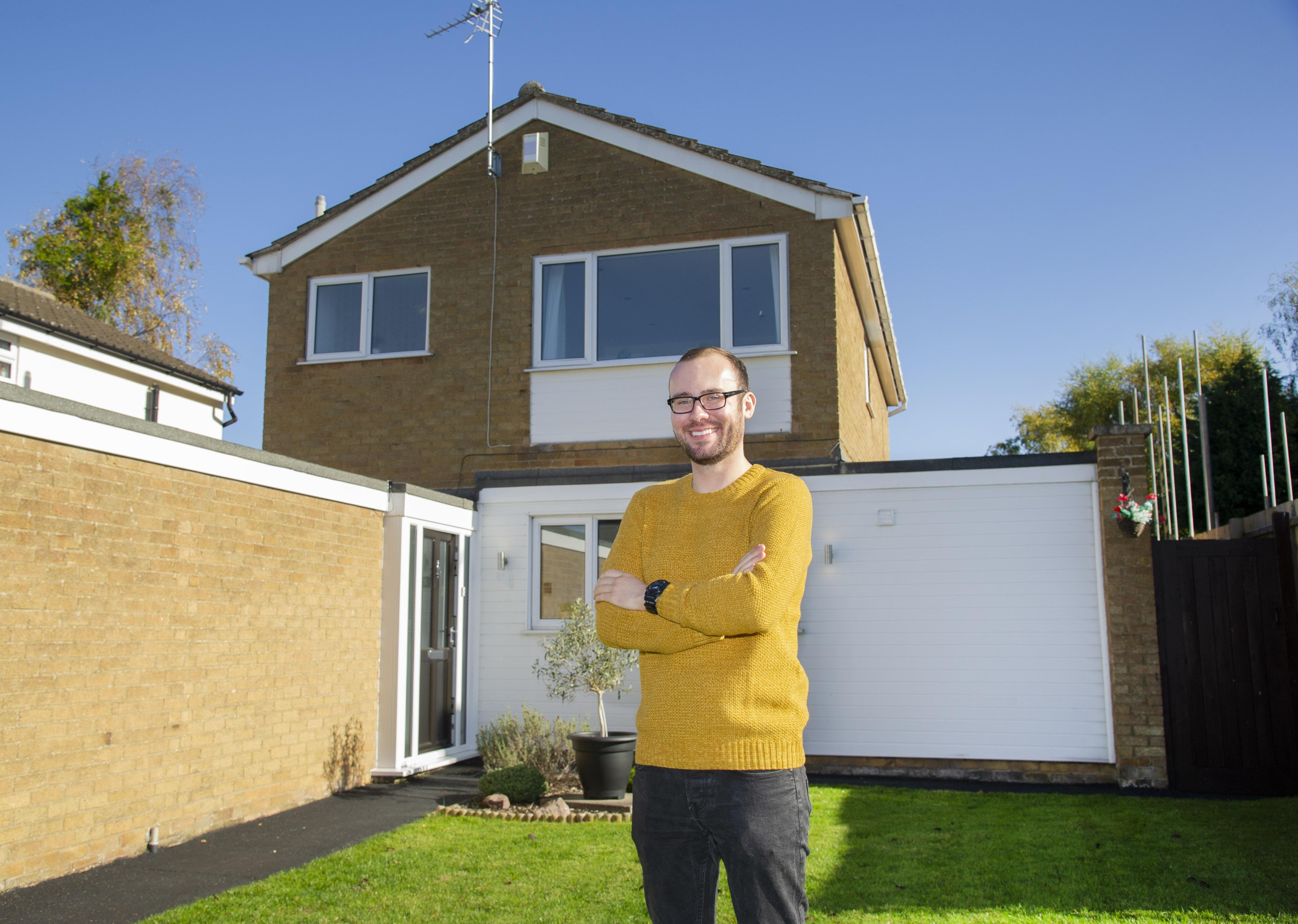 Tom, who works in IT, had been saving for a house ever since he got his first job in a supermarket at 16.

He upped his hours while he studied at uni and even after graduating, he worked weekends there despite having a nine to five job Monday to Friday.

The average age for a first time buyer is 30 but working hard and saving even harder meant that Tom became a homeowner eight years earlier.

He bought his three-bed home after the previous, elderly owner had died, and saved thousands by asking to leave the furniture. 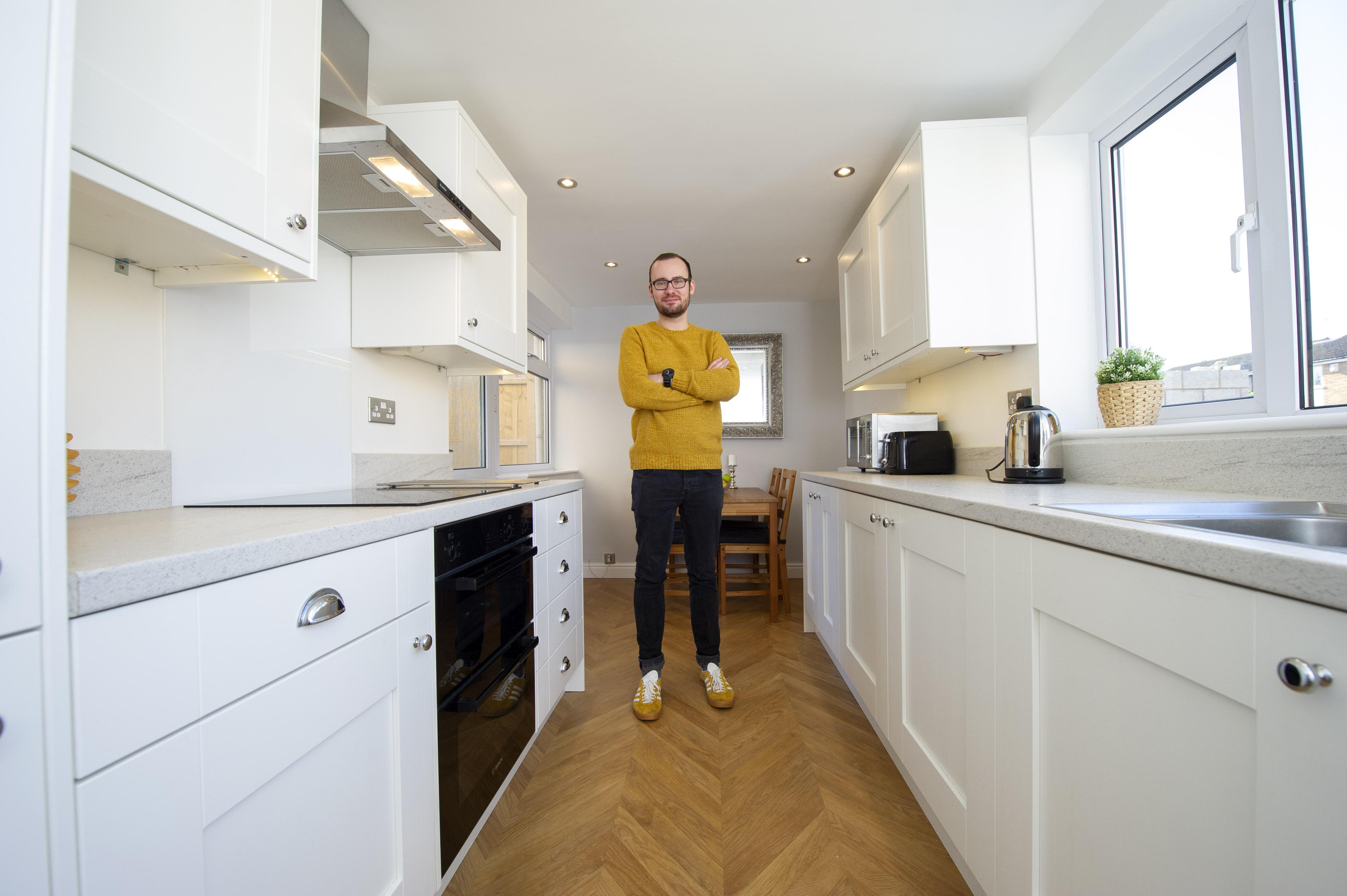 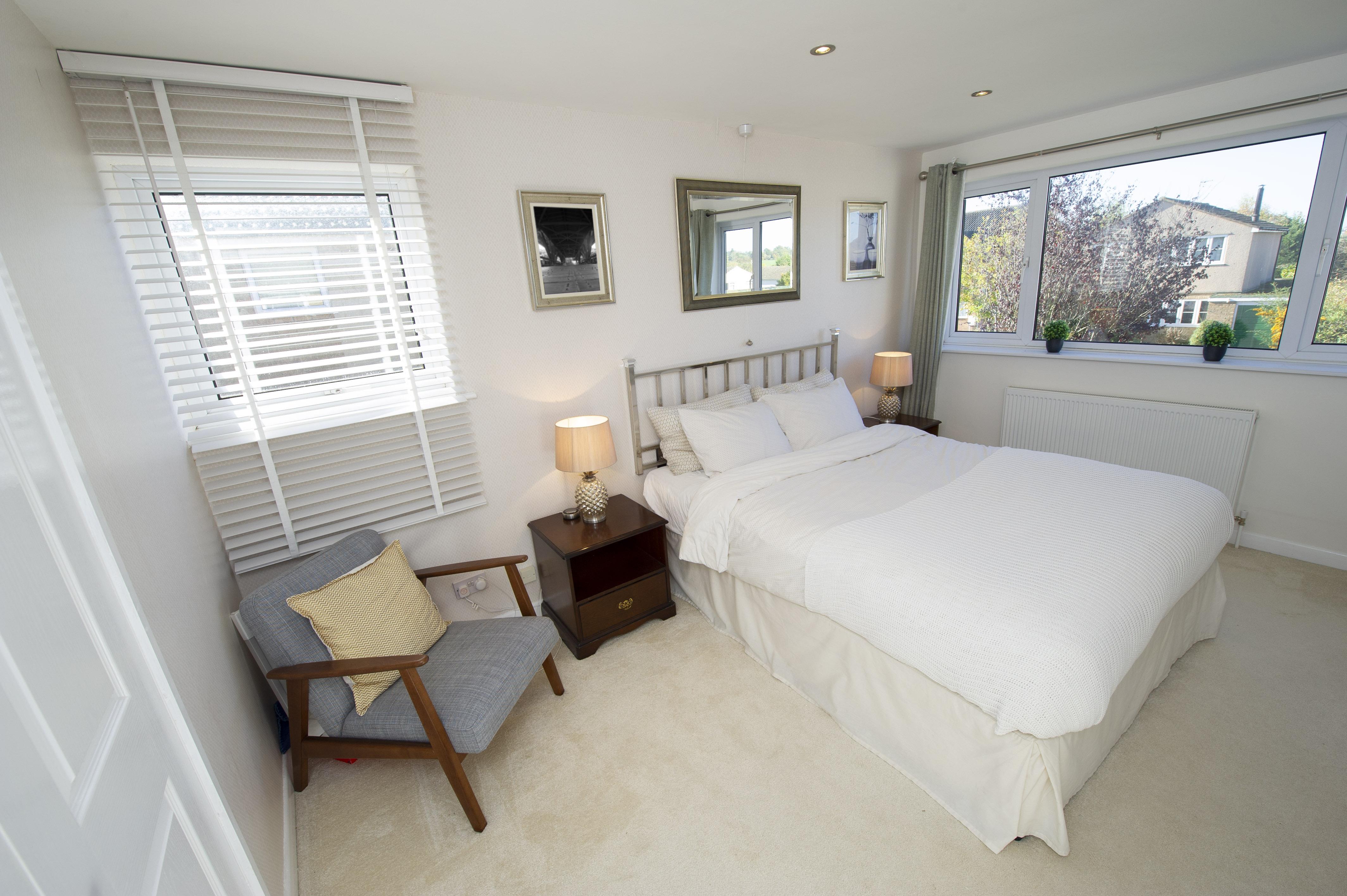 The house was in a bad state and needed £18,000 of renovations, leaving Tom living in the upstairs half of the house for four months.

We caught up with Tom as part of the My First Home series, who spills the beans on how much hard work it really takes to get the keys to your first home.

What's your house like and how much did you pay for it?

The living room is big, which I really like, and opens out on to the garden, while the bedrooms are a decent size too.

Are you a first-time buyer who want to share tips on how you did it? Email us at [email protected] or call 0207 78 24516. Don't forget to join the Sun Money's first-time buyer Facebook group for the latest tips on buying your first home.

It's got a large front garden as well as a garden around the back and I've got a garage.

It was the first house I looked at and even though it needed a lot of work doing to it I just couldn't not put an offer in. 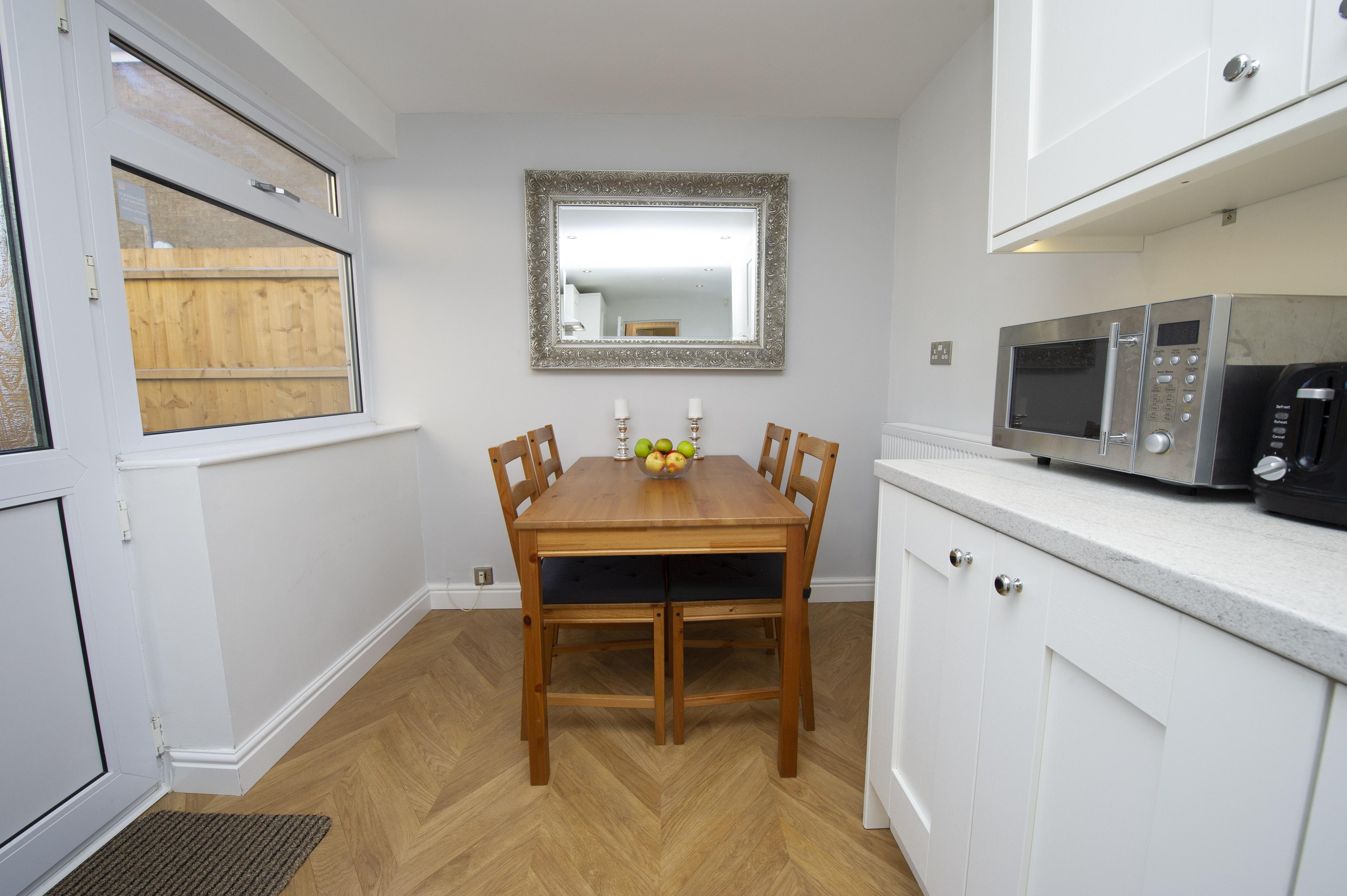 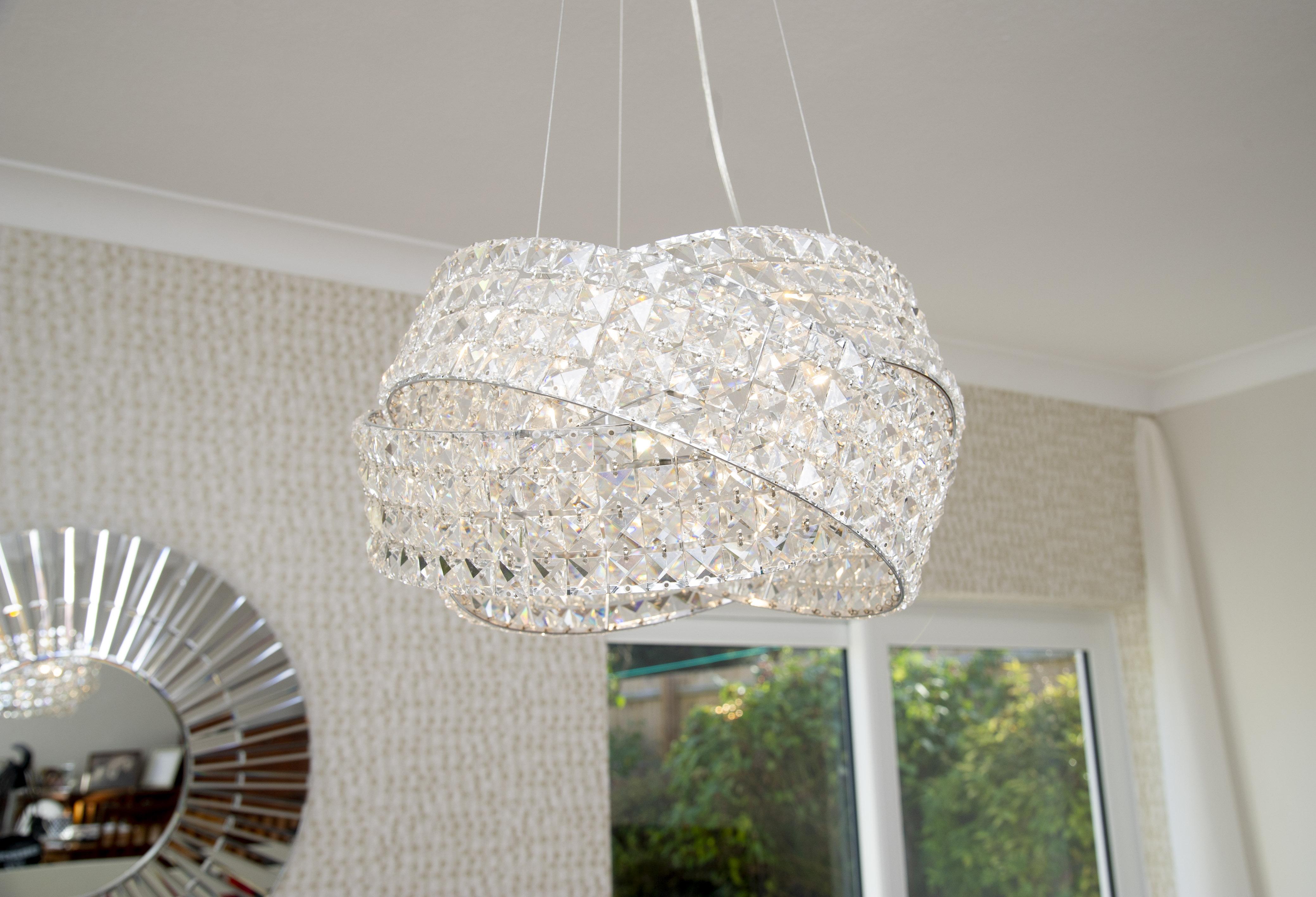 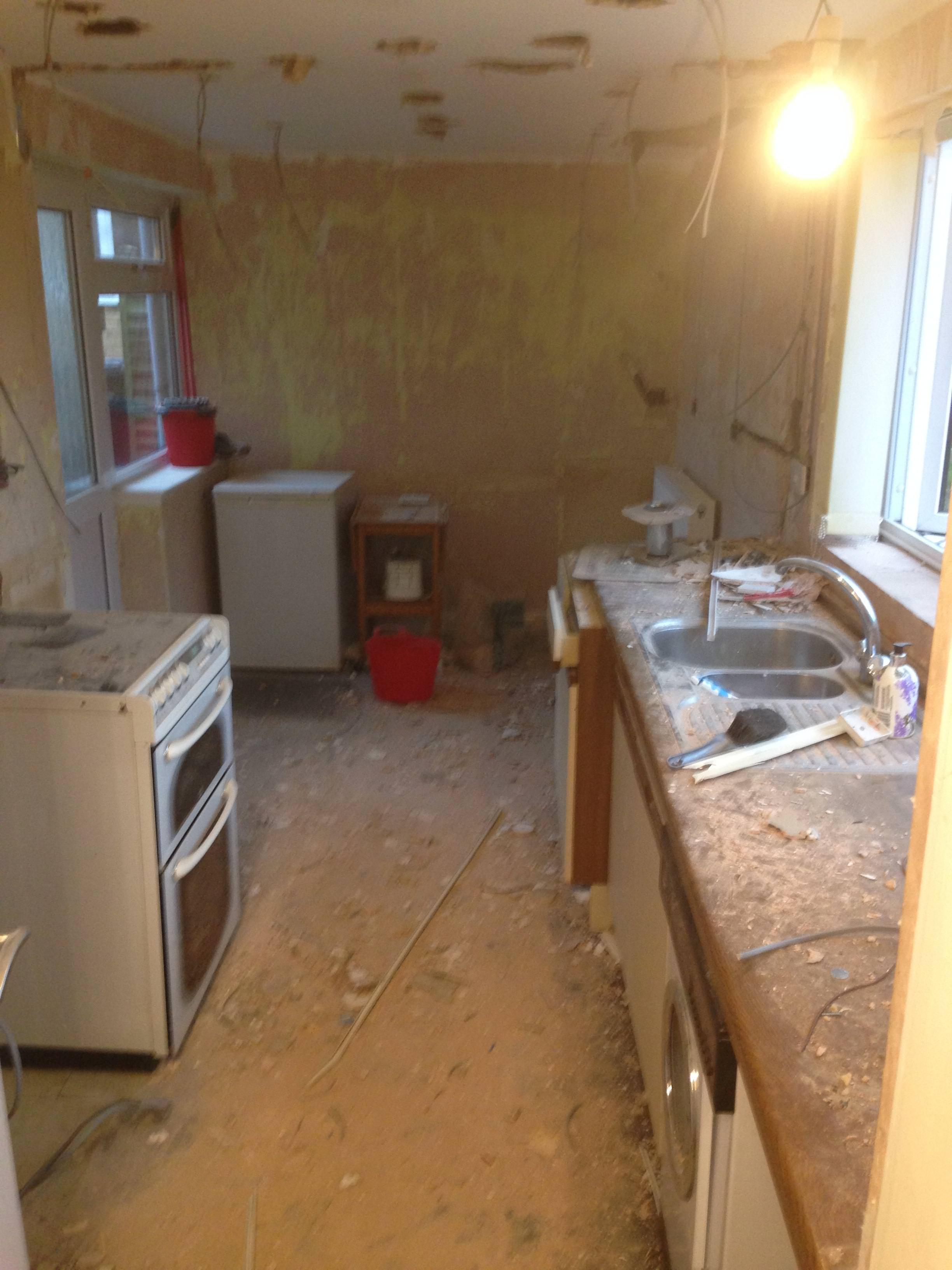 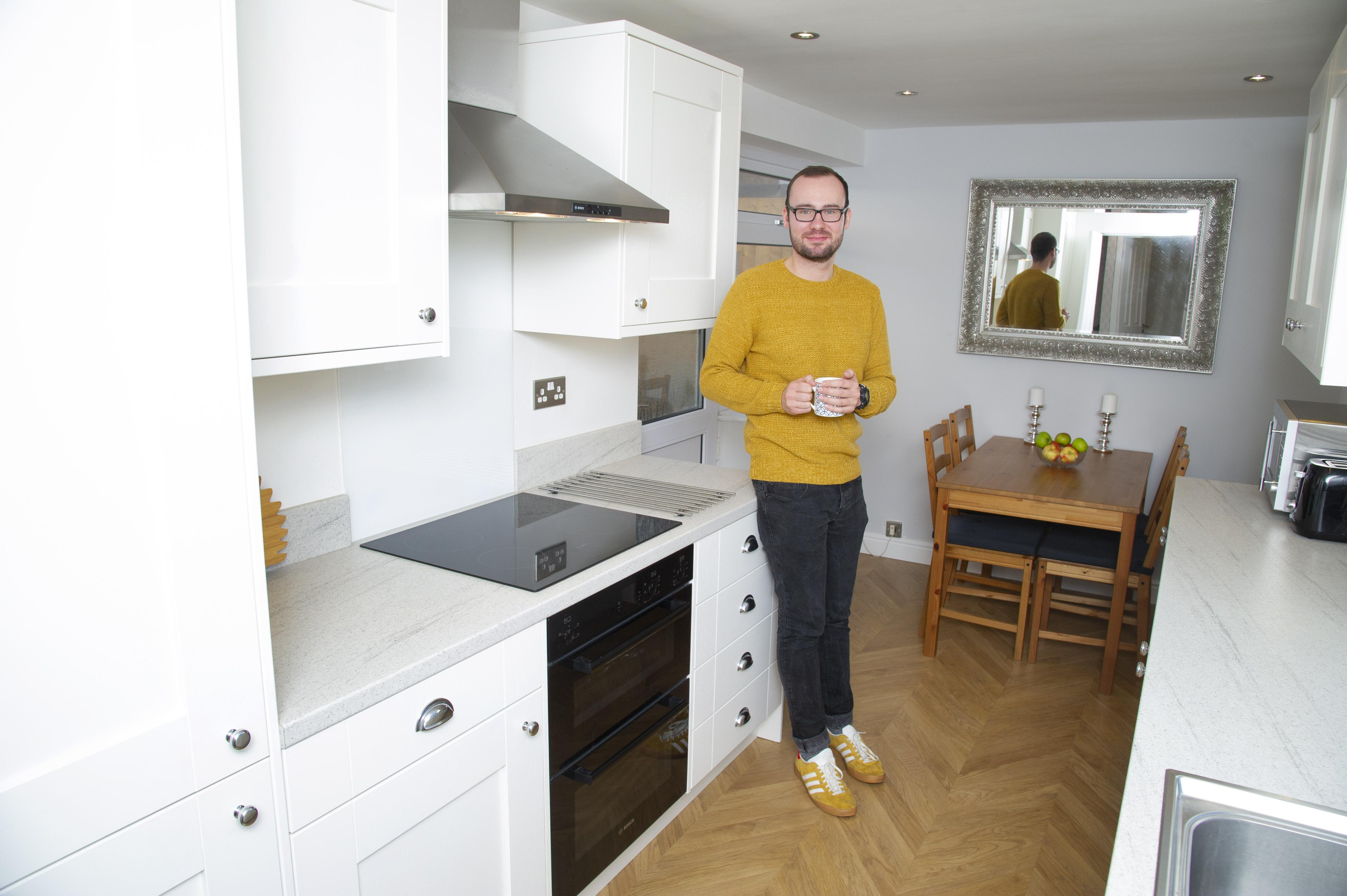 I took out a £150,000 mortgage over 30 years for the rest. At first it was a fixed rate for two years and I've just refinanced for another two years.

The house needed a lot of work doing to it too so I ended up spending another £18,000 to do it up.

And I bought before the rules changed on stamp duty for first-time buyers so I had to pay £1,400 for that and another £700 on including solicitors fees.

That's a lot of money. How did you managed to save so much and still buy so young?

I've been saving for my own place since I was 16, as soon as I started working at Waitrose.

I didn't move out when I went to uni and my parents didn't charge me rent either.

I'd upped my hours at Waitrose so I was pretty much working there full-time which allowed me to save between £250 and £500 every month. 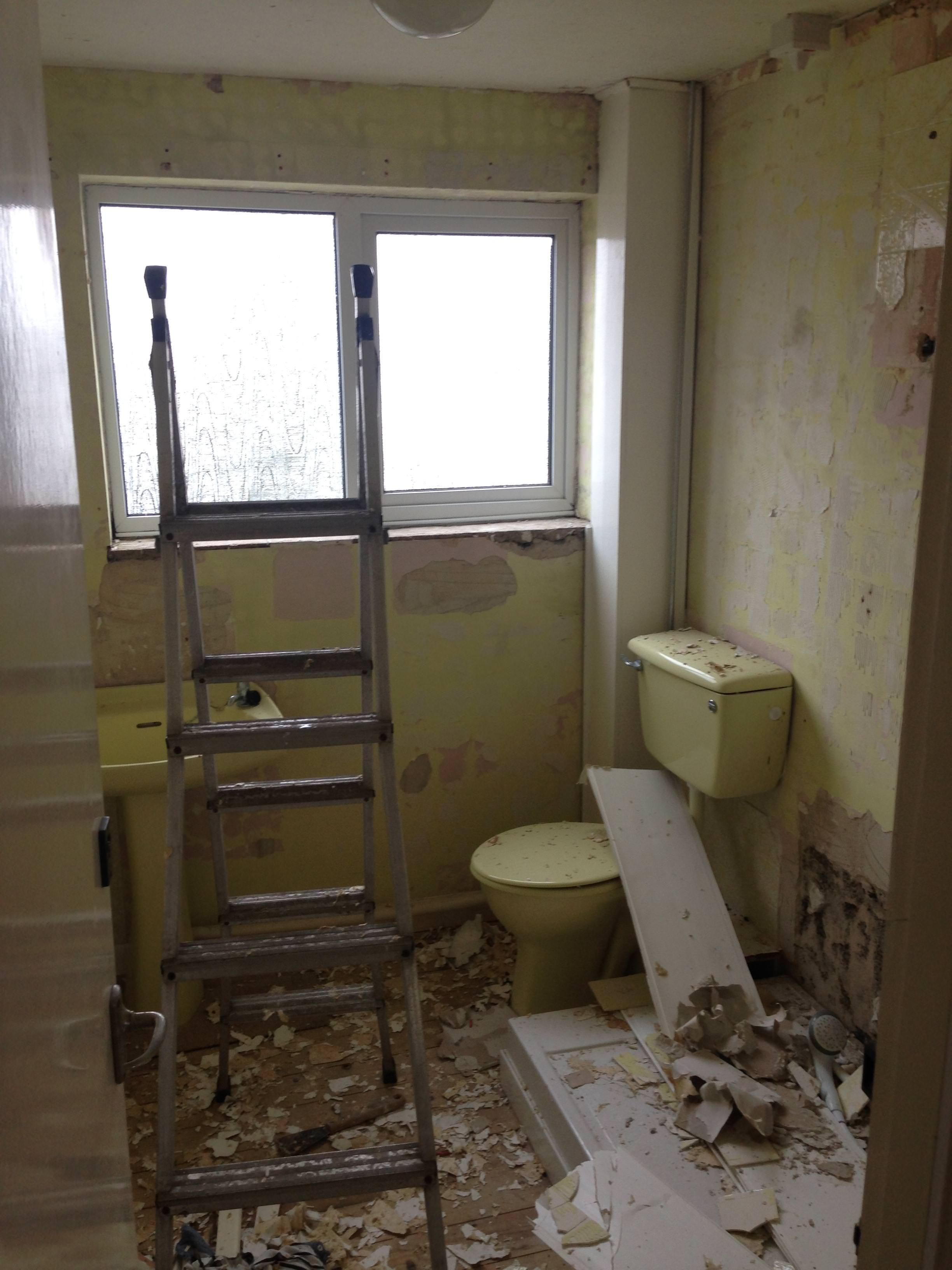 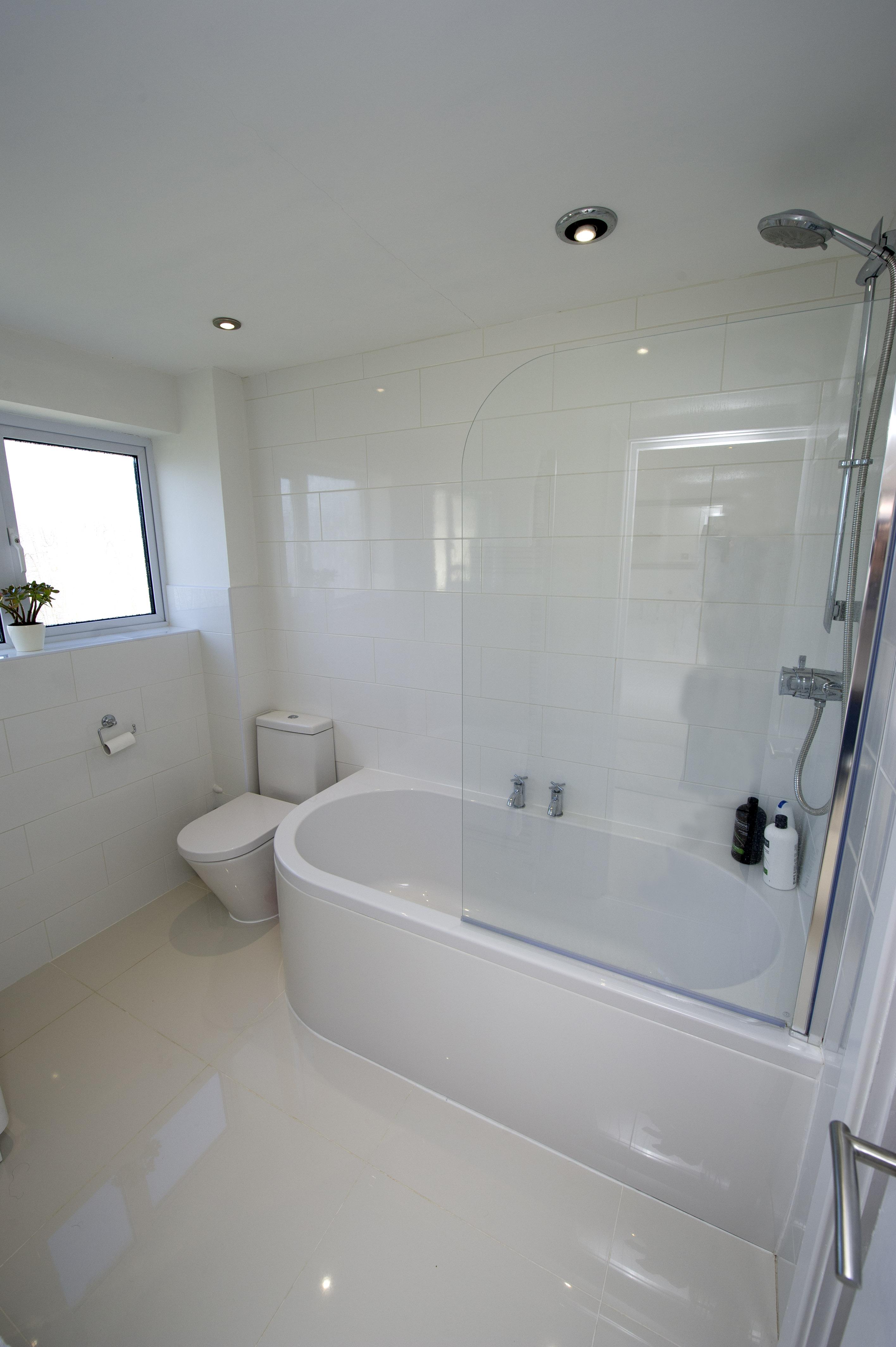 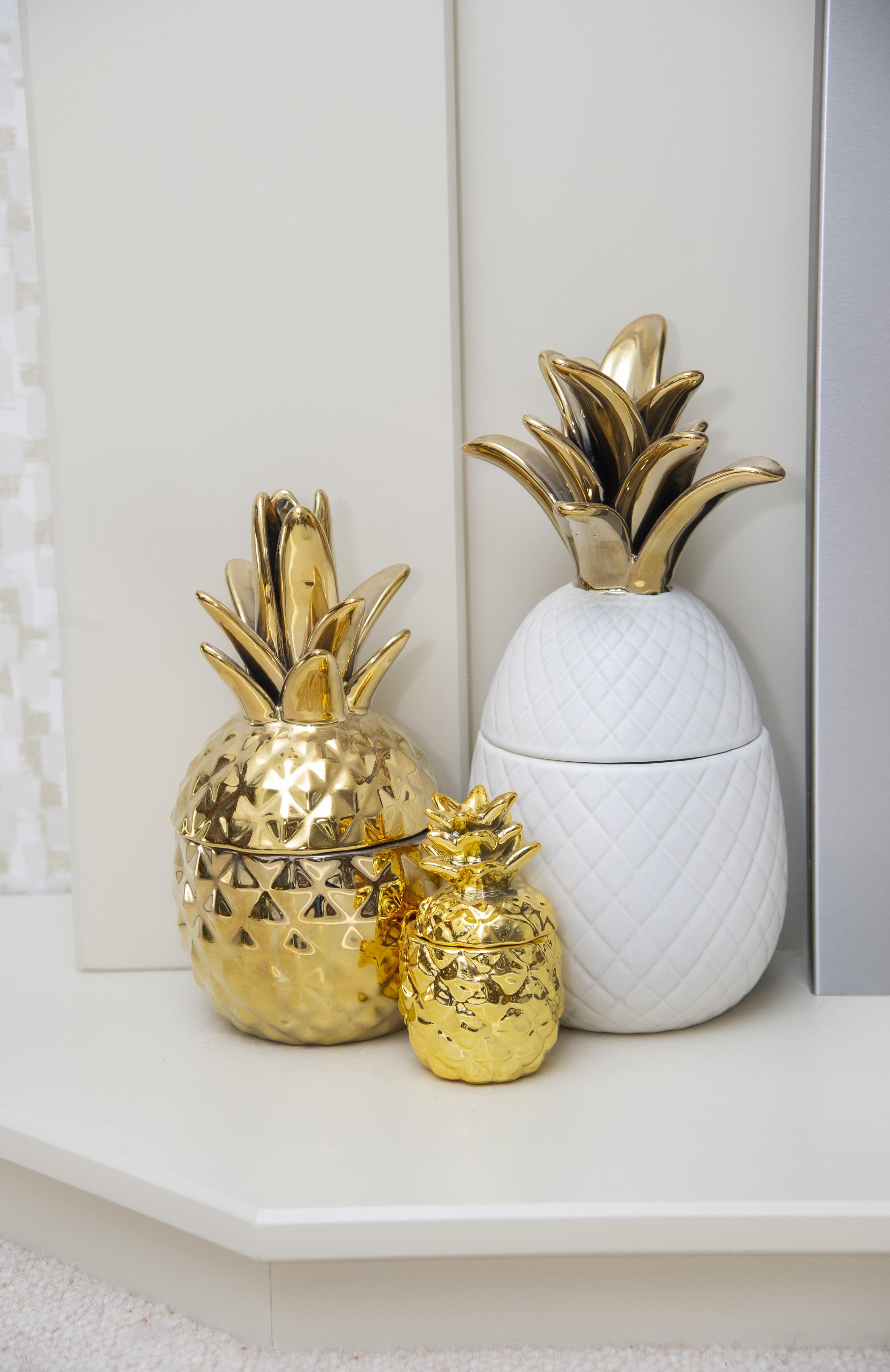 We also got a bonus once a year that went straight into my savings.

I continued to work at the supermarket on weekends during my placement year and then when I graduated and gained full-time employment too and earned £35,000 a year, even though I was working nine to five job Monday to Friday.

I was working seven days a week for about a year and a half, putting away about £1,400 a month, even after I bought the house to pay for the renovation.

I bought before the Help to Buy scheme was launched so I just used an ordinary ISA to keep my savings in. 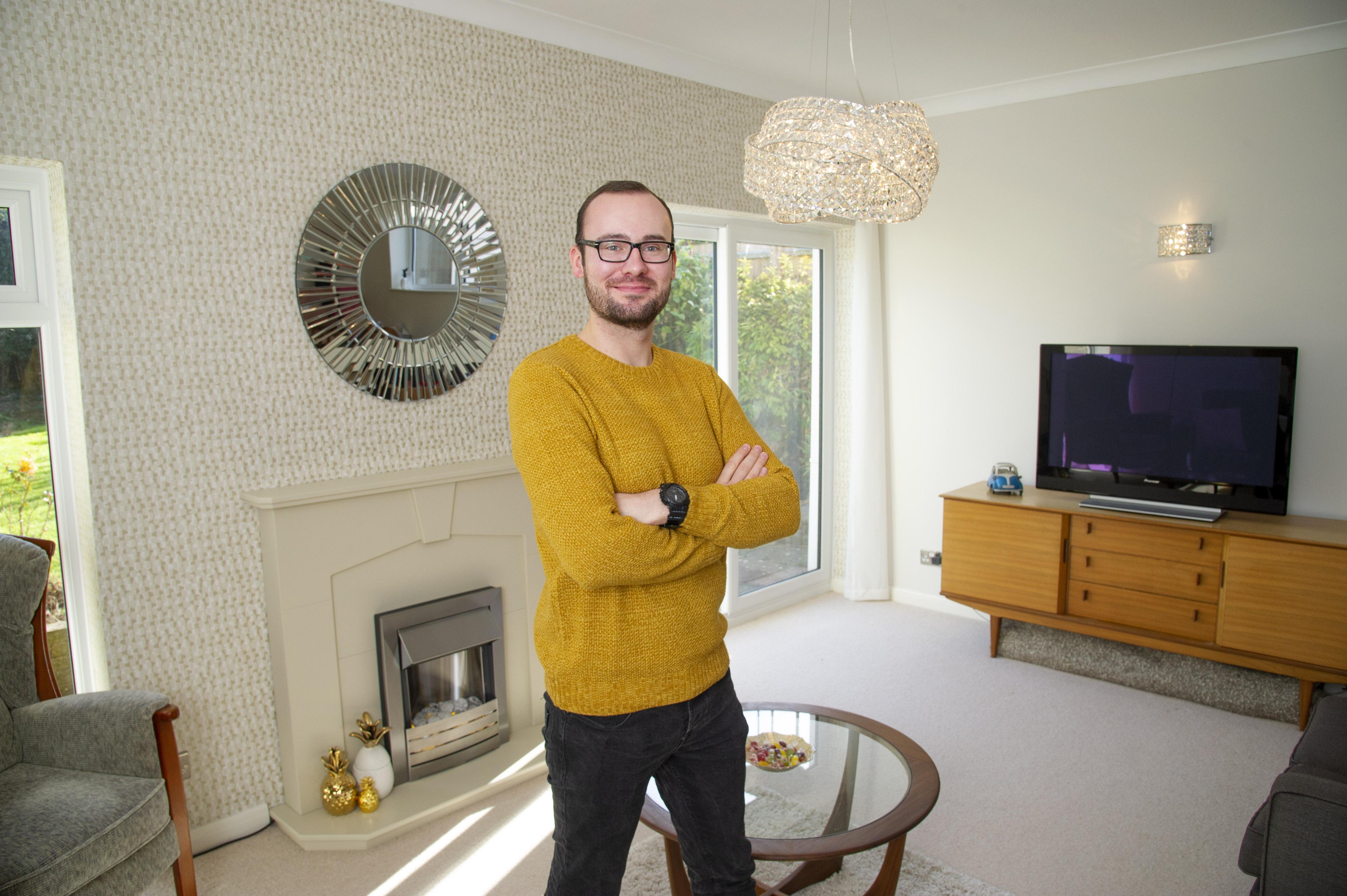 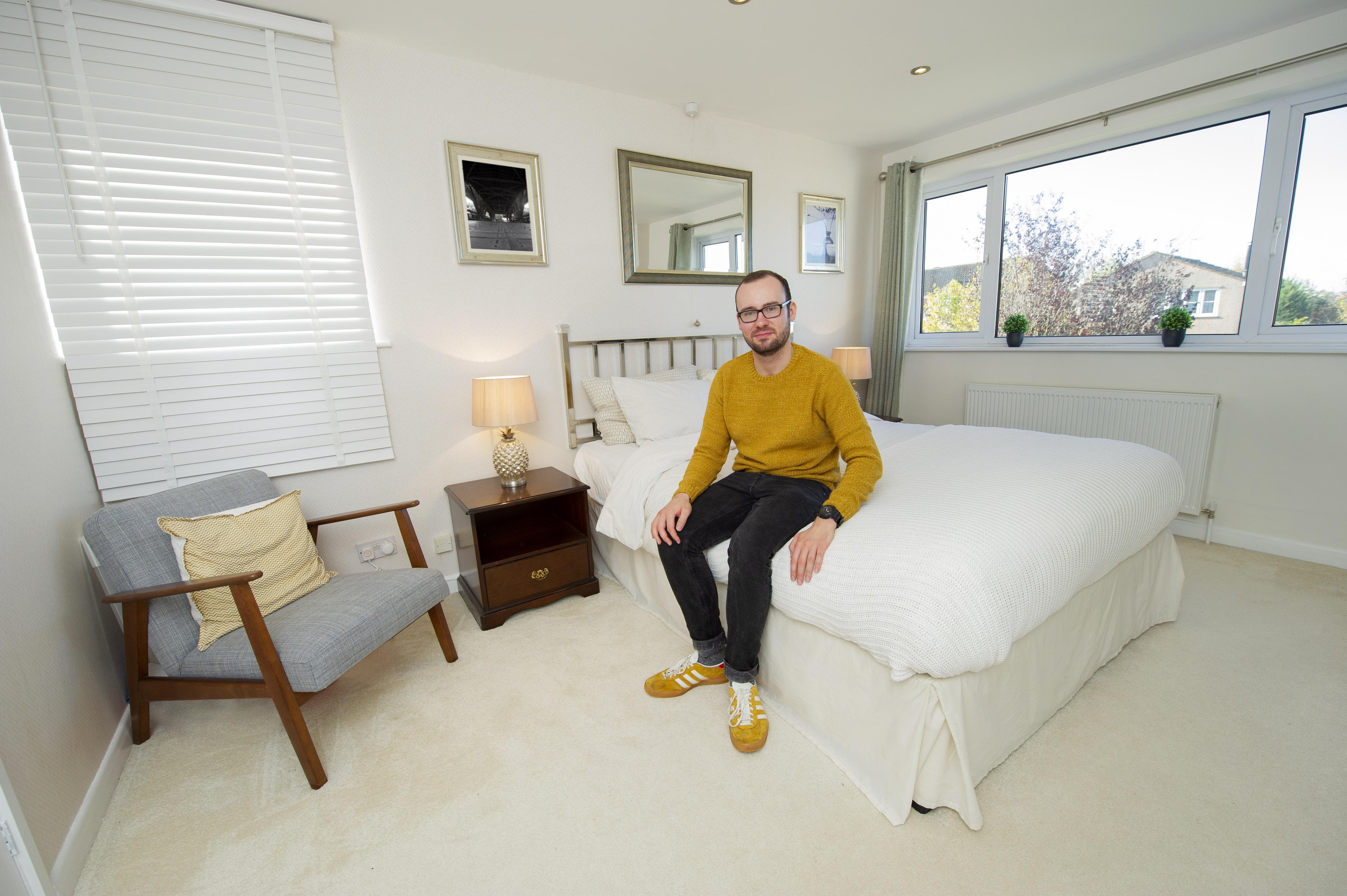 It was so hard but I still found time to see my mates on Sunday evenings and Saturday nights. I was knackered but I just had to keep going.

I think once I got the house and that kick gave me the drive to keep going. I thought, what can I achieve by keeping my head down.

What does it mean when you buy a house that's 'probate'?

Buying probate means that the previous owner had died, so I had to wait a while to exchange contracts while they got the will sorted. 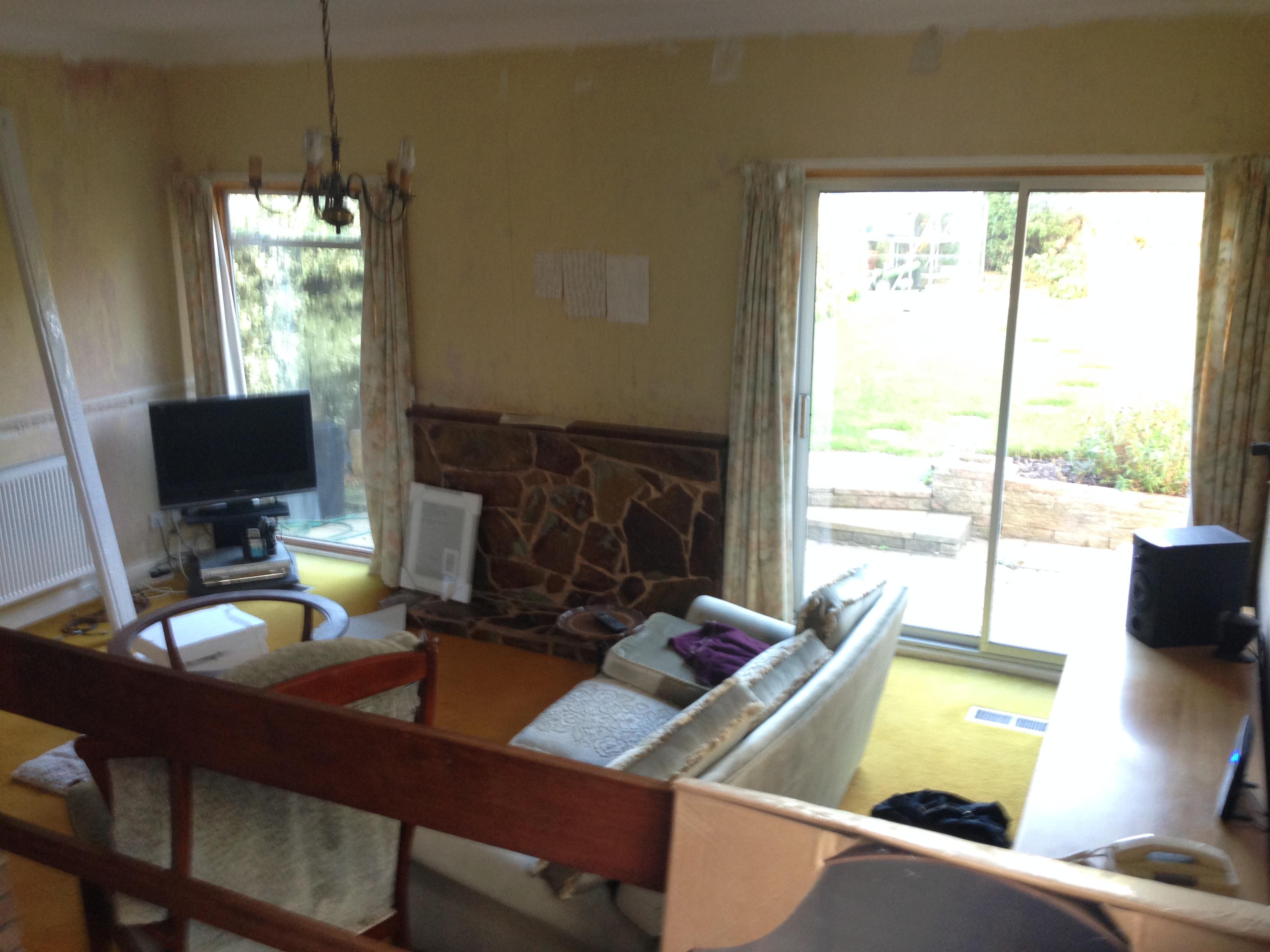 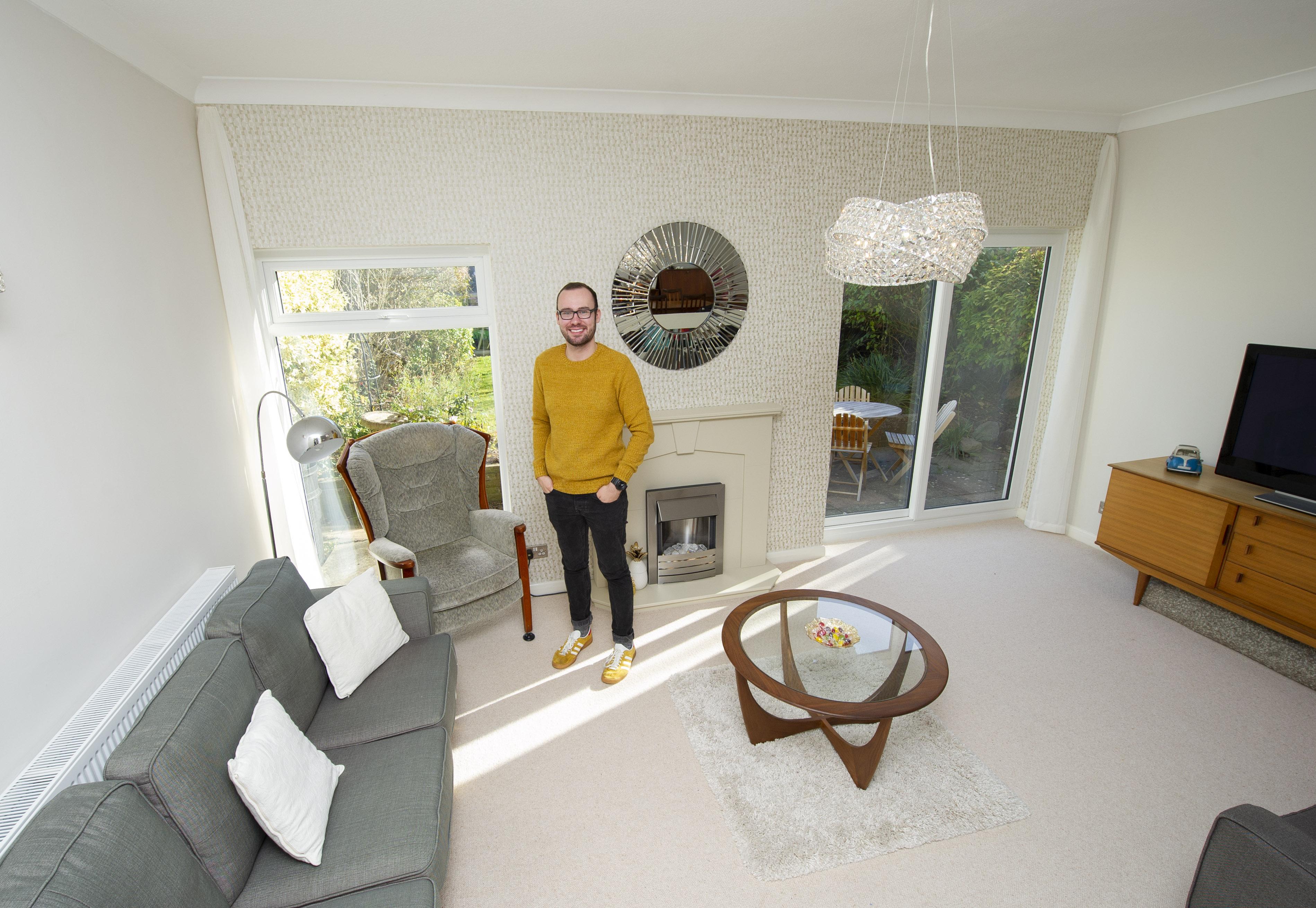 The house also had all of the elderly lady's furniture in it which I asked if they would leave behind. I thought it would do me until I could afford to furnish it myself.

I paid the family £50 for them to leave the dining table, but also kept the TV, sofa, chairs, drawers and even all of the saucepans.

I hadn't really budgeted for furniture but I reckon keep the old stuff saved me a few thousand pounds.

How much did you spend on doing it up?

The house wasn't in a good condition when I bought it and I ended up spending about £18,000 on it.

It was overwhelming at first when I realised how much I needed to do, like stripping carpets, refitting the kitchen and bathroom and decorating. 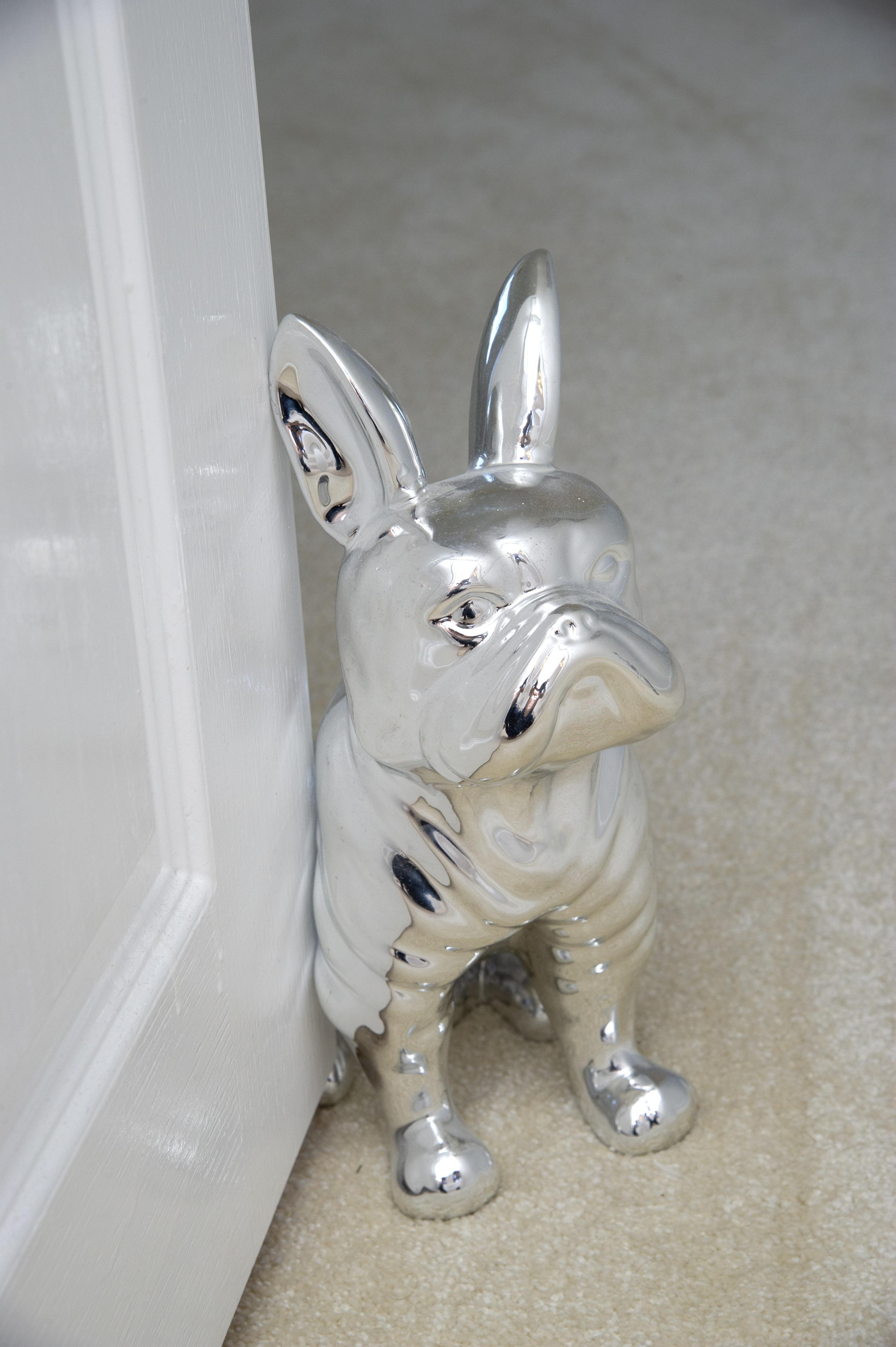 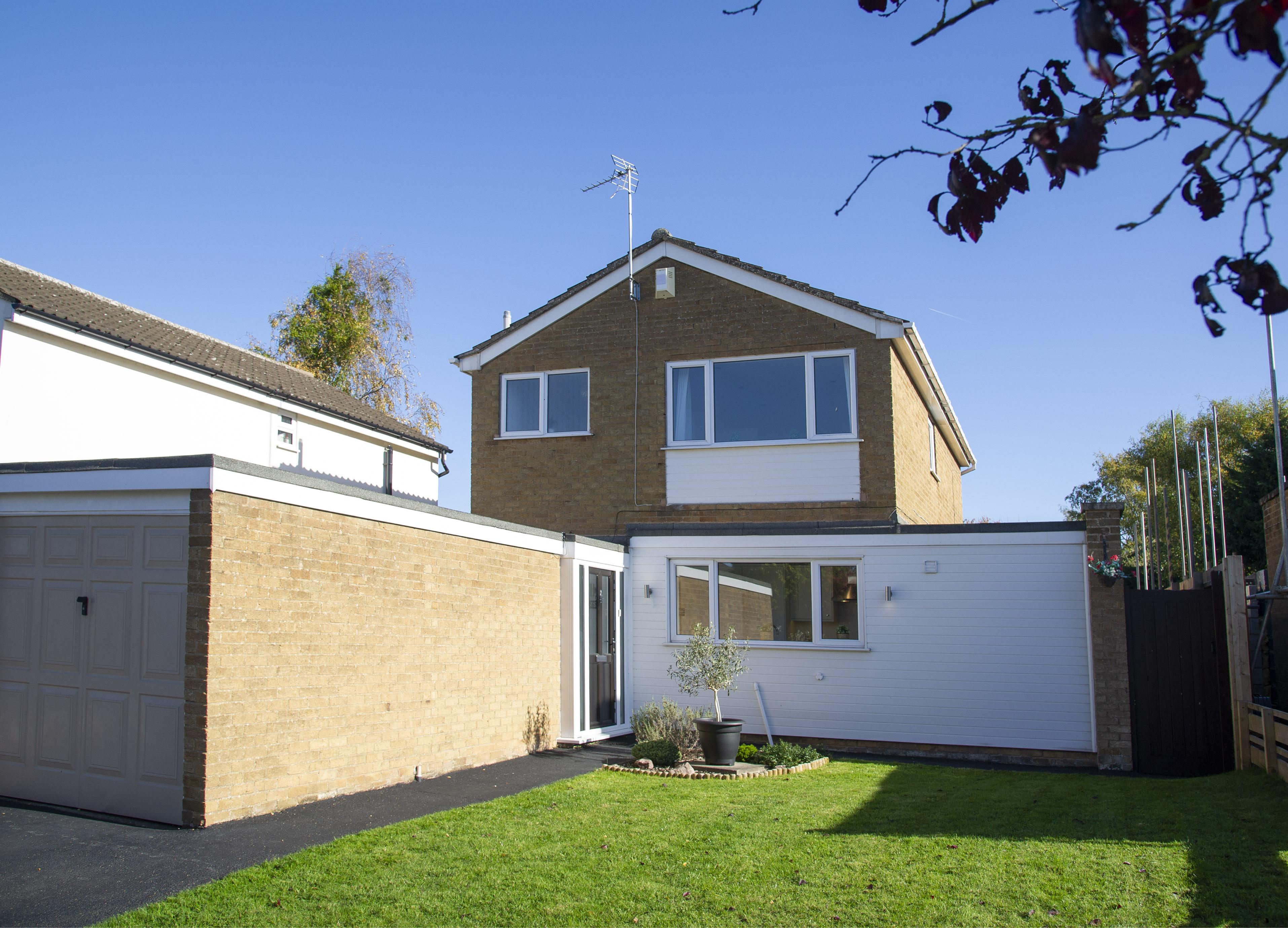 Also, there was no gas and it needed a whole new central heating system put in.

I decided to get the upstairs done first so I continued to live with mum until it was finished.

I moved in in September but I ended up living without a kitchen for four months. I kept dried food in a box upstairs which I could eat for dinner.

That was hell. I was eating so many salads because I had nothing to cook on.

The whole house was finally done in March 2017 and I'm so happy with it.

What does it feel like to be a homeowner?

When I look back as how much I was working and saving, and living in a half finished house, I can really appreciate how far I've come.

I am so pleased with the house now and I think I'll stay here for a while.

I know it's not total freedom because you've got a mortgage but I feel like I've got stability, knowing that I've got an asset that I can live in for the rest of my life.

What help is out there for first-time buyers?

Help to Buy Isa – It's a tax-free savings account where for every £200 you save, the Government will add an extra £50. But there's a maximum limit of £3,000 which is paid to your solicitor when you move.

Help to Buy equity loan – The Government will lend you up to 20 per cent of the home's value – or 40 per cent in London – after you've put down a five per cent deposit. The loan is on top of a normal mortgage but it can only be used to buy a new build property.

Lifetime Isa – This is another Government scheme that gives anyone aged 18 to 39 the chance to save tax-free and get a bonus of up to £32,000 towards their first home. You can save up to £4,000 a year and the Government will add 25 per cent on top.

"First dibs" in London – London Mayor Sadiq Khan is working on a scheme that will restrict sales of all new-build homes in the capital up to £350,000 to UK buyers for three months before any overseas marketing can take place.

Starter Home Initiative – A Government scheme that will see 200,000 new-build homes in England sold to first-time buyers with a 20 per cent discount by 2020. To receive updates on the progress of these homes you can register your interest on the Starter Homes website.