Drew Barrymore, ex-husband Will Kopelman’s co-parenting has ‘never been better’

Drew Barrymore was forced to “learn on the job” when it came to being a mom.

The actress, 47, admitted on a recent episode of the “Chicks in the Office” podcast that she often “felt like a failure” when raising her two daughters.

“All those parents who have it all together, and they’ve got hygiene and nutrition and schedules and boundaries, God bless you. I didn’t know any of that stuff when I had my kids,” she said.

The talk show host reflected on how much things have changed since she grew up, joking that parents used to leave their kids “in the driveway for three hours eating rocks and nobody cared.” 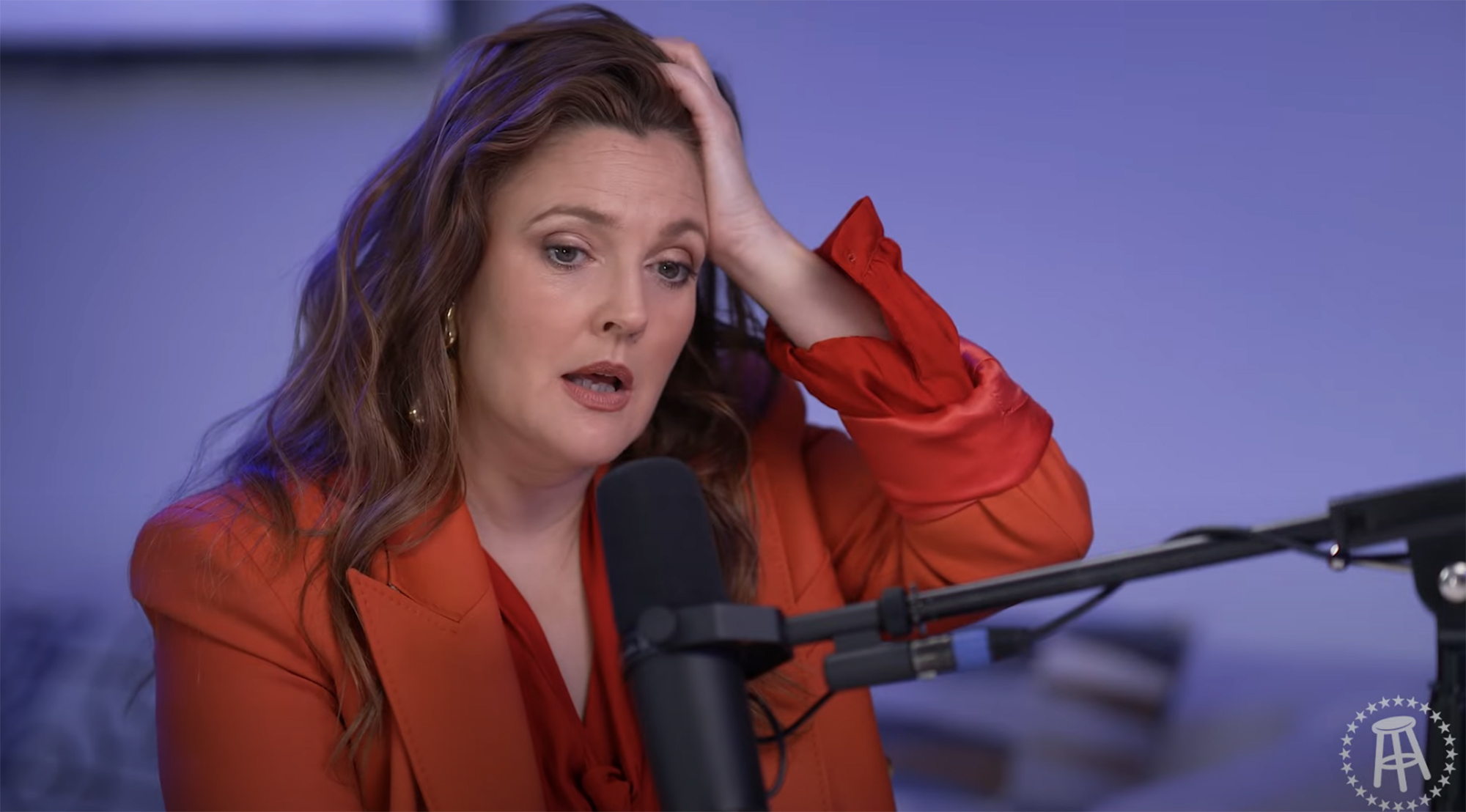 “It led to resiliency — and now we’re like, helicopter parenting and coddling and, you know, watching everything.”

Barrymore went on to encourage parents to admit they don’t always know what to do — and that it’s just as “humorous” as it is “humbling” sometimes.

“It’s funny, I was so unforgiving of myself when my kids were younger and now that they’re almost — Frankie’s almost 9 and Olive’s like 10, it’s shifted into something very different and I’m having the best time ever,” she continued, adding that she has finally “learned boundaries.” 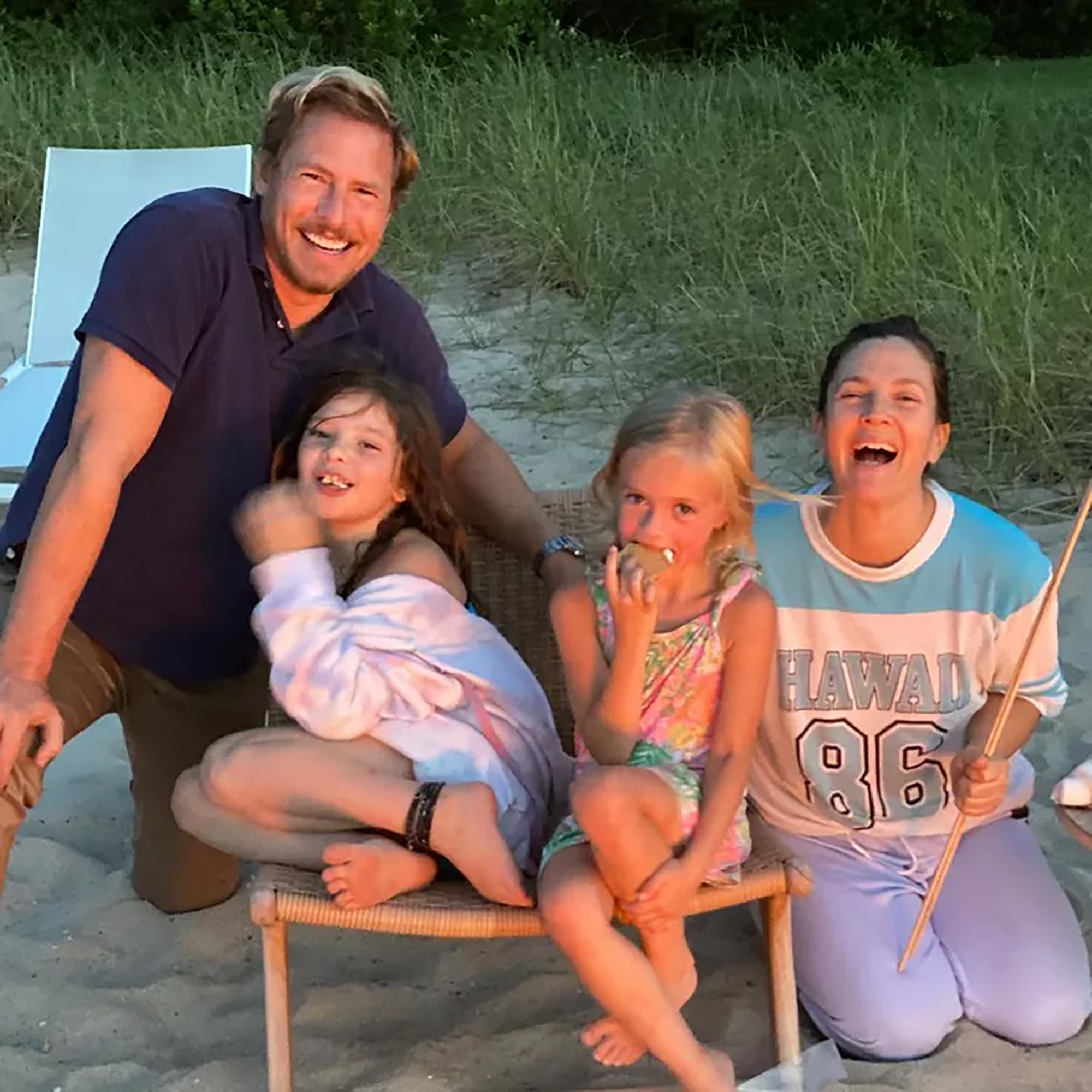 Despite feeling more confident in her parenting abilities, Barrymore says she is still “flawed” and working on being “more patient, more kind and more rational.”

“I am a work in progress, I had to learn to like parent myself, but that parenting style wasn’t going to work for my kids,” the “50 First Dates” star added. “That was much more survival and you know, not what I would want for my kids.” 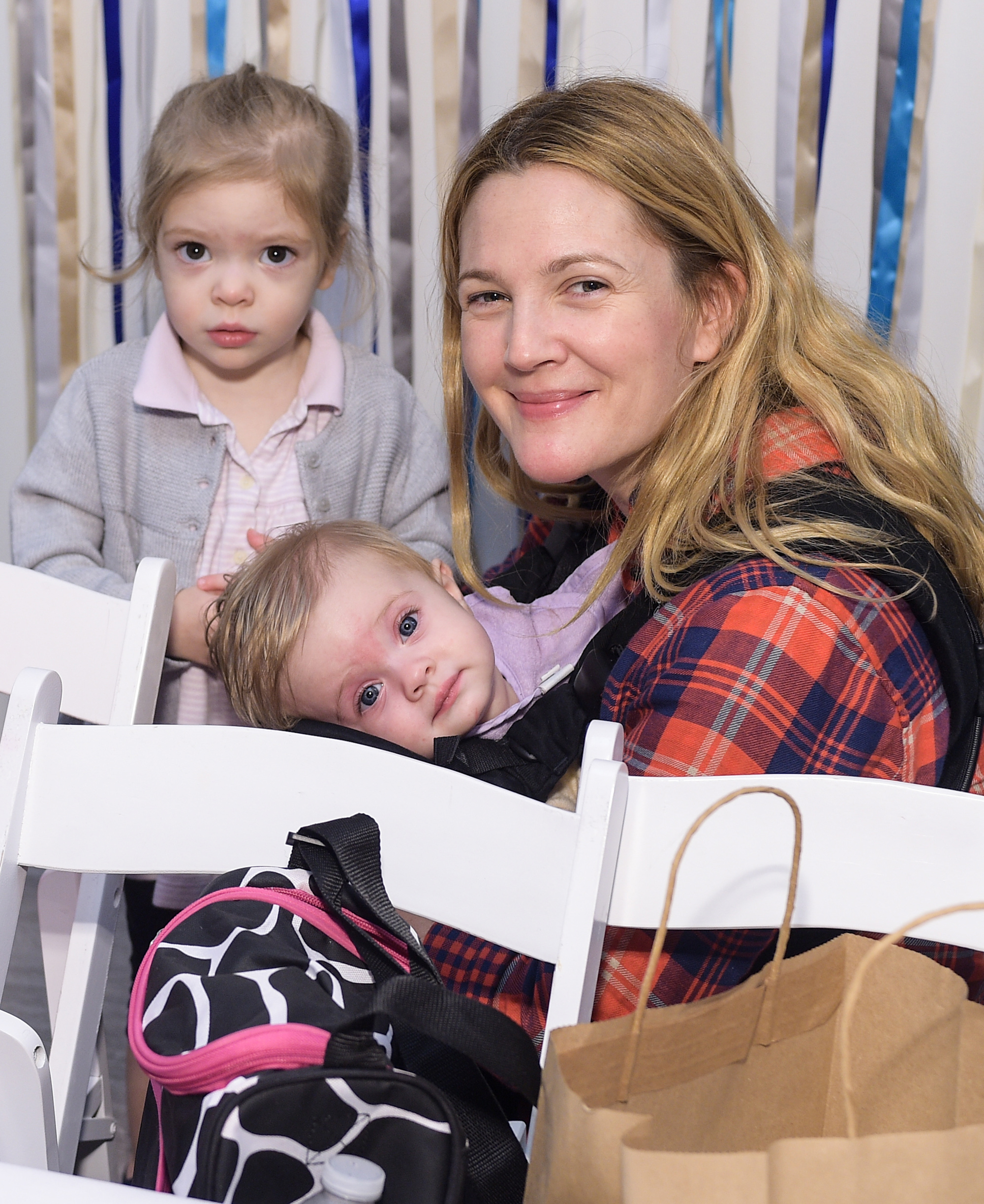 Although the talk show host is still fine-tuning her personal parenting skills, she revealed earlier this month that “co-parenting” with ex-husband Will Kopelman has “never been better.”

“Although we might not be married anymore, and he’s even married with his beautiful new wife Allie [Michler], our wonderful step-mother, we’re in a daily engagement and our relationship has never been better,” she told Kate Hudson last week on “The Drew Barrymore Show.” 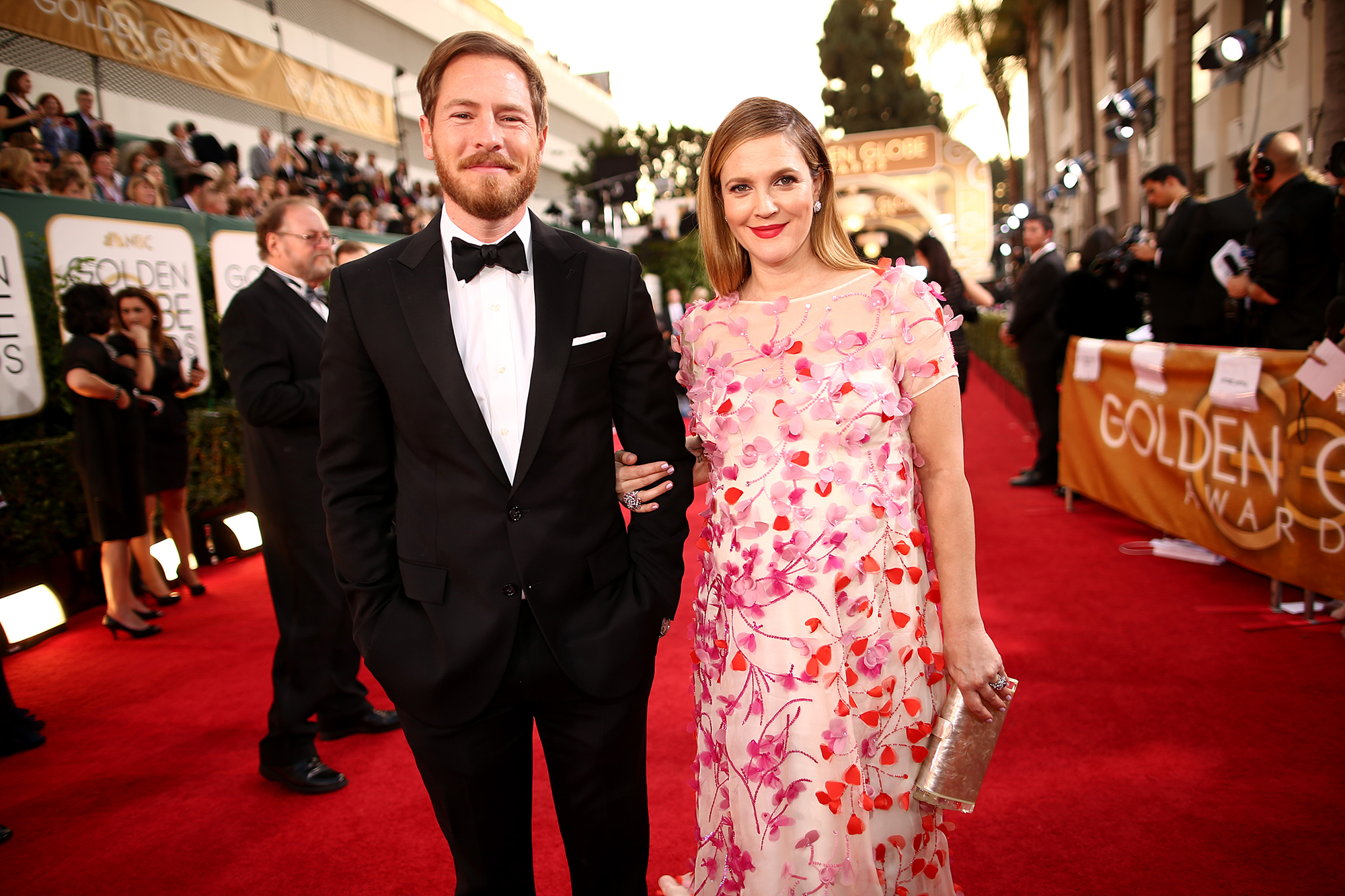 “We should champion our exes, and you don’t have to be best friends, especially if they have a new person in their life,” the actress continued.