Biden responds to $5 gas: ‘Outrageous what the war in Ukraine is causing’

Two men are being sought in Florida after authorities say they stole nearly 1,100 gallons of diesel fuel from a gas station earlier this month as the price of fuel continues to hit record highs.

The brazen theft occurred on June 1 in St. Cloud, about 28 miles south of Orlando, police said.

"Throughout the afternoon, they’re taking turns going to that pump, pump number three I think it was, a number of times over some hours," St. Cloud Police Sgt. Wayne Souza told FOX35 Orlando.

Officials said the stolen diesel worth about $6,000, according to the station.

The suspects were each believed to be driving older model white Ford F-250 pickup trucks. Investigators believe both trucks had a large tank its bed to store the stolen fuel. 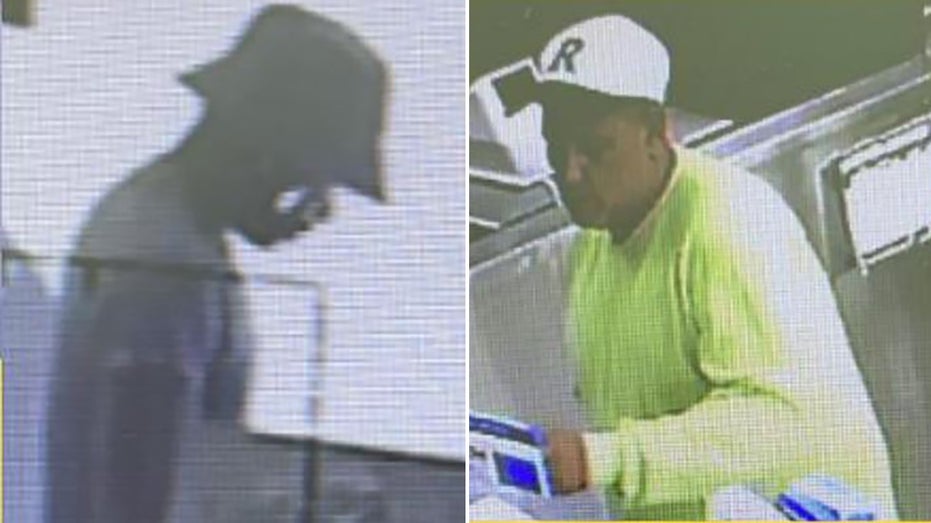 Authorities described both suspects as Hispanic males. Their vehicles were last seen northbound on Narcoossee Road.

Fuel thieves have struck in other parts of the country are gas prices continue to rise. The national average for regular fuel hit $5.014 on Wednesday, while diesel rose to $5.780, according to the American Automobile Association.

In March, a group of thieves stole nearly 1,100 gallons of diesel fuel from a gas station in Houston, FOX26 Houston reported at the time. The stolen fuel had an estimated worth of more than $5,000.

In Las Vegas, police issued a warning last month about thieves drilling into gas tanks and stealing fuel straight from gas pumps. Police also reported that a fuel theft ring made off with nearly $10,000 in stolen gas from a local Chevron station.