Home » Lifestyle » For Screech! How 'Saved by the Bell' Honored Late Dustin Diamond in Season 2

For Screech! How 'Saved by the Bell' Honored Late Dustin Diamond in Season 2 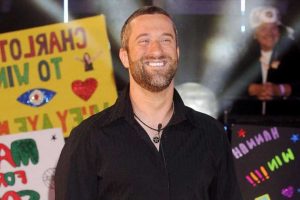 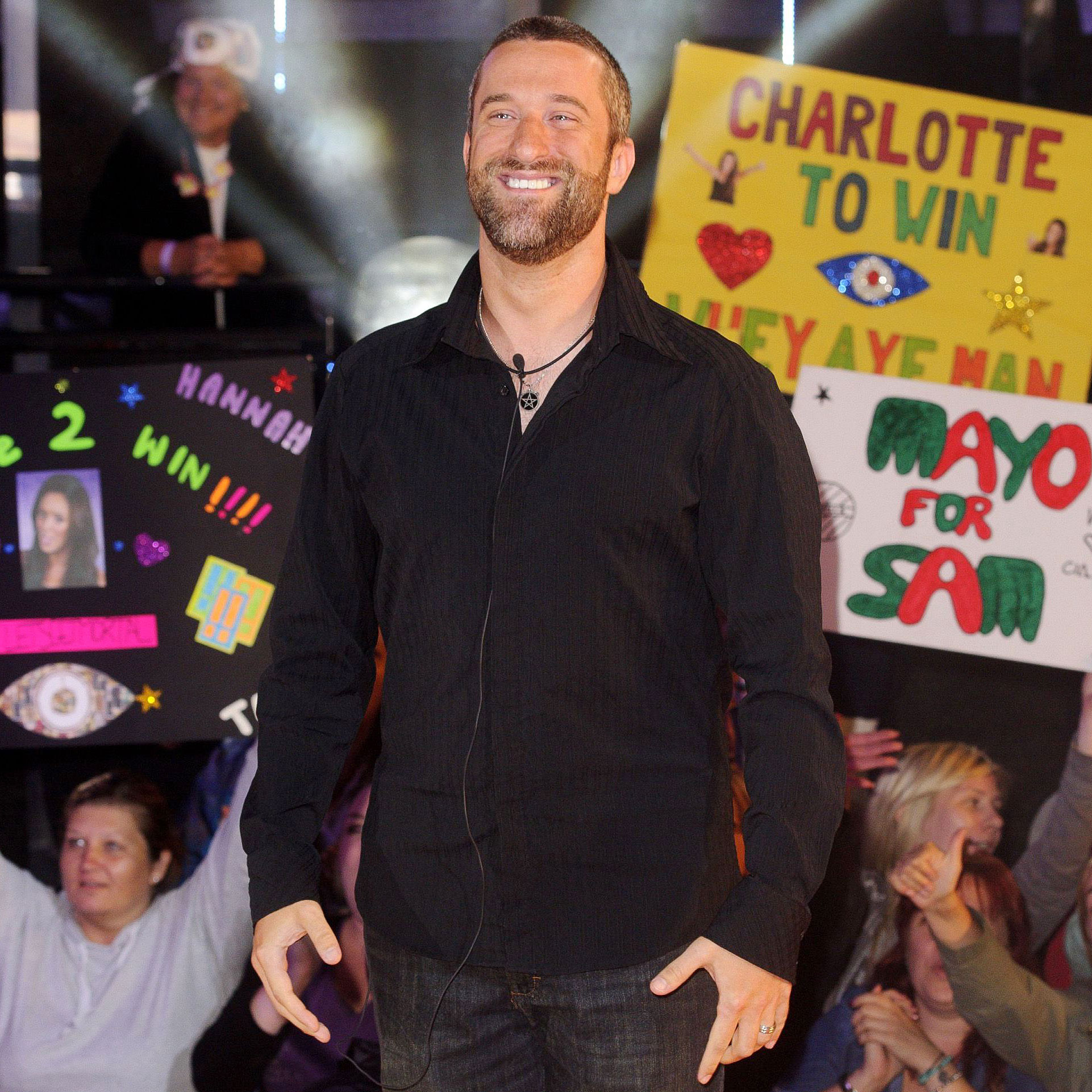 Still in the family. Season 2 of Peacock’s Saved by the Bell debuted on Wednesday, November 24, and featured the perfect Easter egg for longtime fans of the late Dustin Diamond.

‘Saved by the Bell’ Cast: Where Are They Now?

The first episode of the new season picks up one year after the conclusion of season 1 as Zack Morris (Mark-Paul Gosselaar) and A.C. Slater (Mario Lopez) catch up in the parking lot of Bayside High. The duo are later joined by Jessie Spano (Elizabeth Berkley), Lisa Turtle (Lark Voorhies) and Kelly Morris (Tiffani Thiessen) at their old hangout, The Max, discovering the “newest addition” to the menu: a spaghetti burger, inspired by their pal Screech (Diamond) and delivered by his robot, Kevin.

“It’s a little weird, but great,” A.C. muses, to which Lisa replies, “Kind of like Screech!”

The group reminisces on some of Screech’s best antics, toasting to his memory as a montage of his quirkiest moments plays on screen.

Zack chimes in, “Do you guys remember the time that he got struck by lightning and was psychic for a week?”

When Jessie exclaims, “And then you used his powers to cheat on a midterm!” Zack responds, “Yeah, why didn’t we go to Vegas or stop the Gulf War?”

Diamond portrayed Screech on all four seasons of the original series, which aired from 1989 to 1993. He died in February at age 44, one month after he was hospitalized with stage IV lung cancer.

“He was diagnosed with this brutal, relentless form of malignant cancer only three weeks ago. In that time, it managed to spread rapidly throughout his system; the only mercy it exhibited was its sharp and swift execution,” his publicist told Us Weekly following the actor’s death. “Dustin did not suffer. He did not have to lie submerged in pain. For that, we are grateful.”

The rep noted at the time that the late star was “part of our family and friend circle,” adding, “Dustin was a humorous and high-spirited individual whose greatest passion was to make others laugh. He was able to sense and feel other peoples’ emotions to such a length that he was able to feel them too — a strength and a flaw, all in one.”

While his former costars returned for the Peacock series, Diamond wasn’t featured in the first season. Earlier this month, executive producer Franco Bario and showrunner Tracey Wigfield outlined their plans to give the California native the sendoff he deserved.

“I didn’t know him and I hadn’t met him. [But] just thinking about it as a fan, I knew we wanted to do more than just putting a picture of him up at the end,” Wigfield told Variety ahead of the season 2 premiere. “[The] OG cast members [were] keen to do something.”

The creators recognized the “heavy” sense that a piece was missing from the show after Diamond’s death. “It would have been wrong to not acknowledge that in a real way and to not have our OG characters mourning this character that we’ll never get to see again,” Wigfield explained. “That, I wanted to put on the screen, but I just wanted to make sure we were being as sensitive as possible. There was a real guy who had people who loved him. You don’t want to make any jokes or talk about it in any way that might hurt anyone’s feelings.”

Season 2 of Saved By the Bell is available to stream on Peacock.