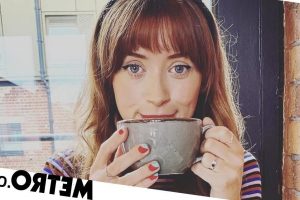 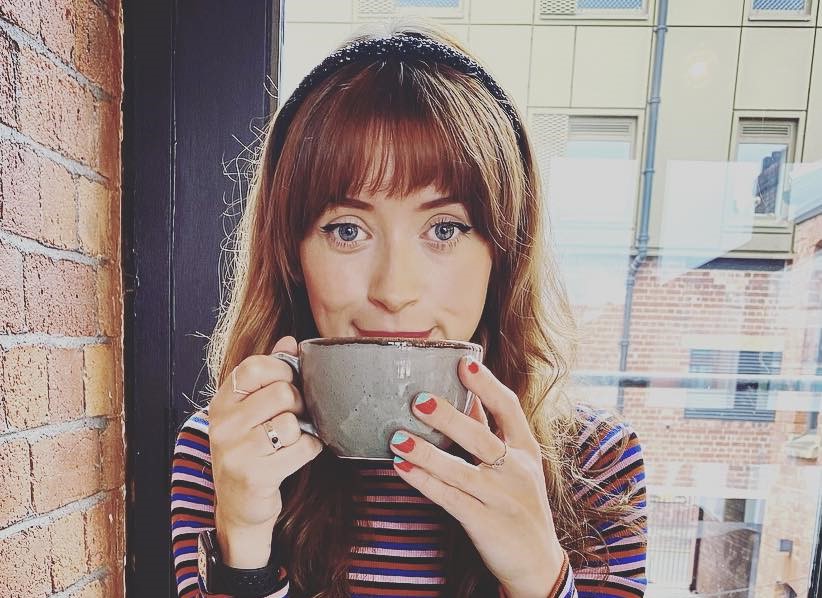 I’m at a social event, indulging a fellow partygoer’s teetotal interrogation. I’m used to it now – the looks of confusion, the eye rolls. But more often than not, I’ll also spot a glimmer of curiosity when I explain why I’m ordering a mocktail or a G&T minus the G.

At 18, alcohol entered my life without question, first accompanying me at sixth form parties and then later, uni. At 30, I finally decided to question it.

It was only by completely removing it from my life for a while, that I could decide if I wanted it to stick around for good.

Friday nights, in the UK especially, are synonymous with boozing the working week away. Whether it’s a crisp glass of wine when you get home, or a cool pint down your local, we wash away our bothersome emails, Zoom calls and admin in one fell sip.

My job as a television producer was no exception. The Friday ritual was both a liquid remedy and reward for all those pitches, late shifts, and story deadlines that my colleagues and I had worked our way through that week.

After 12 years of drinking, I decided to press pause on my love affair with alcohol for one year

When I entered the media industry 10 years ago, I immediately downed its ‘work hard, play hard’ attitude.

I still remember the tinkling of the drinks trolley at my first job, rolling down the corridor as soon as 6pm arrived. A young producer in my early twenties, exploring London for the first time, I developed a ferocious work ethic – and an extremely efficient way of letting off steam.

I loved the cool taste of relief in that first sip of alcohol, and the cosy camaraderie in the pub in contrast to the work day’s creative competitiveness. I revelled in the uncertainty of where the night might lead as people relaxed.

So normalised is booze within our culture, it often goes unnoticed: 82% of British adults drink alcohol, with a quarter of those aged 25-39 drinking once or twice a week, just like I did.

As I progressed in my career I found myself drawn to personal development. For the first time, I began properly tending to my sleep, diet, and mental health. But for all my introspection, there was one habit I never even questioned: my drinking.

I soon realised that my weekend antics were at odds with the rest of my week. Morning meditations, workouts, and mindful eating were marred by one glass too many on a Friday night. My inner frustration grew as I grappled with both my old and new self. At times, I felt like I was living a double life.

By that point I’d stumbled upon the sober curious movement – a community which gives people the space to explore their relationship with alcohol, free of labels, rules, or time limits.

As I read up on it, and the novelty of nights out began to fade, by 29 I begrudgingly realised that my weekend drinking wasn’t a reward at all, but simply an expensive act of masochism – something my Sunday hangovers were testament to.

Who did I want to be?

For a while, I flip-flopped indecisively between my old ‘party girl lifestyle’, and this spiritual ‘clean girl’ I was trying to live up to.

But the sober curious movement soon taught me that I didn’t have to identify as teetotal or a social drinker – or even require an unhealthy relationship with booze in the first place to question my connection with it. I could explore sobriety without ascribing to any way of thought.

And so, after 12 years of drinking, I decided to press pause on my love affair with alcohol for one year. It seemed like it would be doable, but still a challenge; one that would leave me more confident about where I stood in my attitudes to booze.

Once I started, the handprint of alcohol on everyday life was palpable. Its mark is everywhere: in conversations, on social media, cards and even shop fronts. It’s jarring to see how deeply alcohol is woven into our collective existence, once you’ve unpicked that thread from your own life.

Despite this, it has been surprisingly easy to quit the booze. Once I’d set my goal and decided on the timeframe, the months have rolled by pleasantly and hangover-free. But I’d be lying if I said I don’t eye up my fellow diner’s glass whenever I’m in a restaurant. As part of a food experience, I miss it greatly.

Six months in, and I’m already shocked at how transformative this experience has been. The thing that filled me with the most trepidation – that first time on the dance floor sober – turned out to be the most joyful experience of all (turns out I can pull shapes on 0% prosecco all night long).

And there have been other surprises, too: the comradeship with friends who have never really drunk. The confidence to go on sober dates. Discovering the calming ritual of herbal teas.

But there are of course times when people ask why I’m not drinking. It can get boring explaining my social experiment for the hundredth time, so I’ve taken to saying: ‘I’m not drinking tonight’.

I’ve noticed myself shying away from events with friends where alcohol will be present, too.

On the occasions where I’ve attended, the response has always been positive – and again, inquisitive.

But there’s an inevitable disconnect that arises a few drinks in, when people start to get louder and a bit more… well, stupid. At this point I’m ready to call it a night, and I’ll cringe at my former self from drinks gone by, who must have acted in a similarly silly fashion.

The merry environment that I used to crave just feels a bit superficial and uncomfortable now, so it’s easier to avoid them. This can be lonely, but I’m making far more meaningful connections during the day instead.

Now, Dry January is upon us and an estimated 15% of UK drinkers have joined me for the month on their own sober hiatus. It’s an invaluable initiative. A 2020 study reported that after committing to dry January, 63% of participants saved money, 56% noticed better sleep, and 50% felt healthier. But for many of us, it’s just seen as a quick detox from the Christmas slosh.

Pressures from social media, magazines and friends frequently implore us to critique parts of ourselves all year round – whether that’s our diet, fitness regime, caffeine intake, or sleeping habits. So why not alcohol?

Instead we confine this habit to just one month of the year. And if you’re anything like me, dry January just becomes a slightly impatient wait for February to roll around.

Previous Dry Januaries had always felt a little unremarkable to me. Which is why last year, I was keen to push myself out of my comfort zone with 12 months of sobriety and see what it could teach me.

I’m still undecided on whether I’ll be calling last orders on alcohol for good this summer. But it has been liberating to take this break and rewrite my relationship with drinking on my own terms. Now that fills my cup.