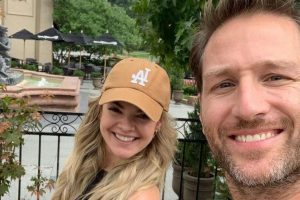 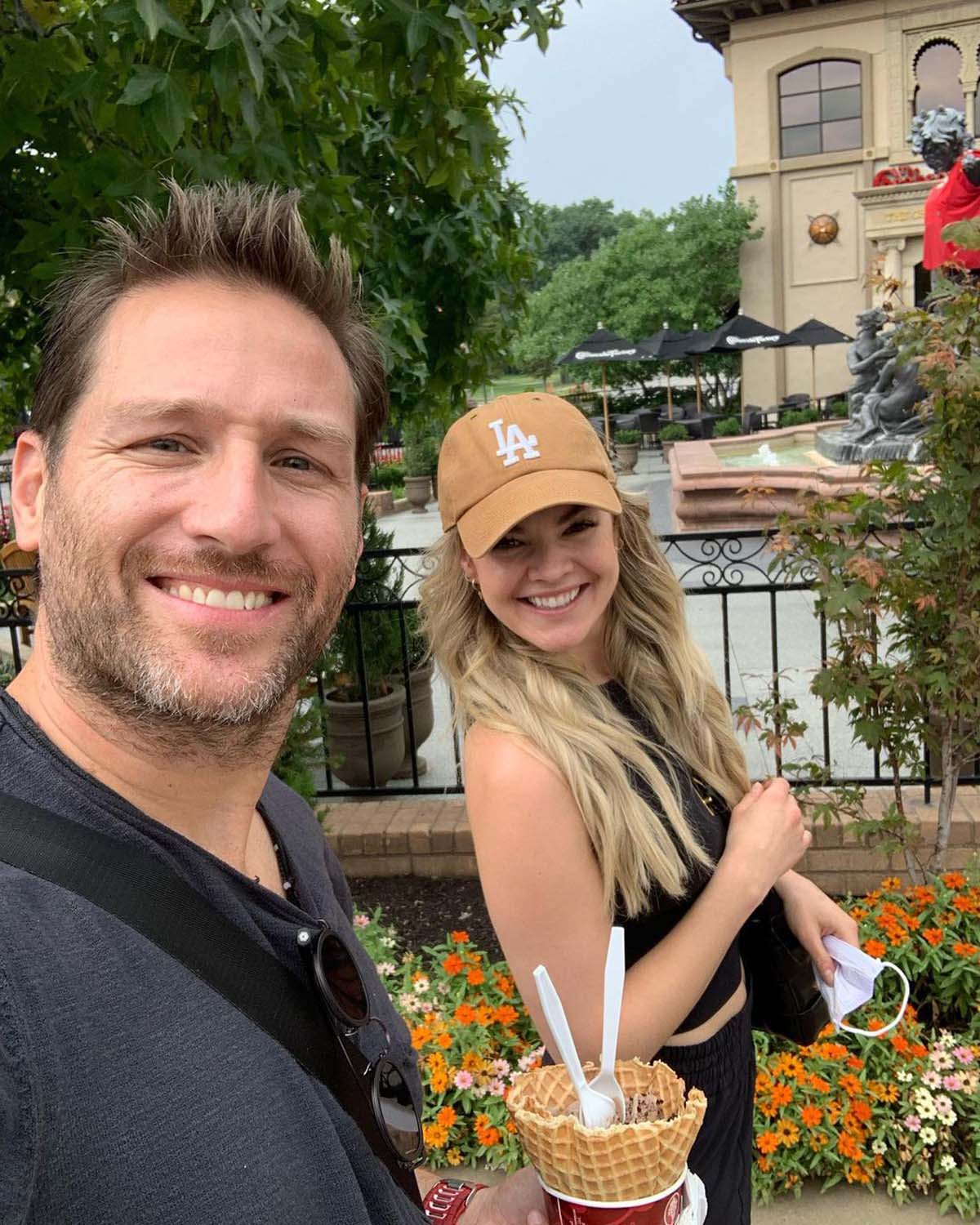 Ice cream reunion! While it’s been seven years since former Bachelor Juan Pablo Galavis called it quits with Nikki Ferrell, the pair seem to be on much better terms since their volatile uncoupling.

Juan Pablo Galavis’ Season 18 of ‘The Bachelor’: Where Are They Now?

“GREAT 7 years of CATCHING up @nikki_ferrell 🤓,” the former soccer player captioned the Instagram post of the pair. In the photo, Galavis tagged The Plaza in Kansas City, where the pediatric nurse currently resides.

The former couple was all smiles as they caught up over a cup of ice cream with two spoons. Ferrell wore a black two-piece outfit and an orange Los Angeles Dodgers cap. Galavis, for his part, sported a black T-shirt and sunglasses.

Former ‘Bachelor’ and ‘Bachelorette’ Winners: Where Are They Now?

Galavis became the first Latinx lead of The Bachelor after his appearance on Desiree Hartsock’s season of The Bachelorette in 2013. Though the bridal designer, 35, sent him home early, the former athlete made a big impression on Bachelor Nation without much screen time.

His time leading the franchise was rocky, however, after former contestant Andi Dorfman called him out for not trying to get to know her.

“It’s not OK,” the Single State of Mind author, 34, told him after he insisted things were “OK” between them. “I left behind family and friends, a job. I missed a wedding and things. I did that all willingly. I put myself out there, it’s not OK. … You saying, ‘it’s OK” comes off as you not having feelings.”

After the former attorney quit the show early, Galavis’ finalists were Ferrell and Clare Crawley. Though he gave the Missouri native his final rose, he opted not to propose or drop the L-word by the finale or the After the Final Rose special.

“Nikki’s in love, Juan Pablo is in love — he won’t say it but they are,” former show host Chris Harrison declared during the ATFR interview in March 2014. “That’s what we’re going to take home tonight.”

After an explosive stint on VH1’s Couples Therapy, the reality personalities eventually split in October 2014.

“It’s not from a lack of trying on either side,” Ferrell told Harrison, 50, in January 2015 ahead of the Bachelor season 19 premiere. “I tried really hard and he tried too. I wasn’t going to quit. I’m not a quitter. I tried everything, he tried, too. It wasn’t just a one-side thing … we real-life tried, not TV-tried.”

She continued, “He lives in Miami and he’s in the entertainment industry and that’s his job and his lifestyle. It was really hard for me to fit into that. At the end of the day, we gave it a go but we’re just two different people.”

Galavis later married model Osmariel Villalobos in 2017. They split in September 2020 after two years of marriage. Ferrell, for her part, married Tyler VanLoo in October 2016. After a brief split in 2018, the pair have since reconciled.