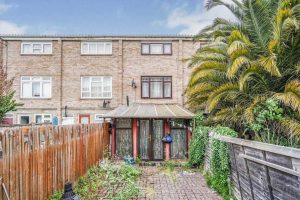 A FOUR-bed townhouse on sale for £500,000 has been ridiculed for its mock-Tudor style front.

The 1930s property in Barking, East London has wooden beams on the facade of the building and a steep roof. 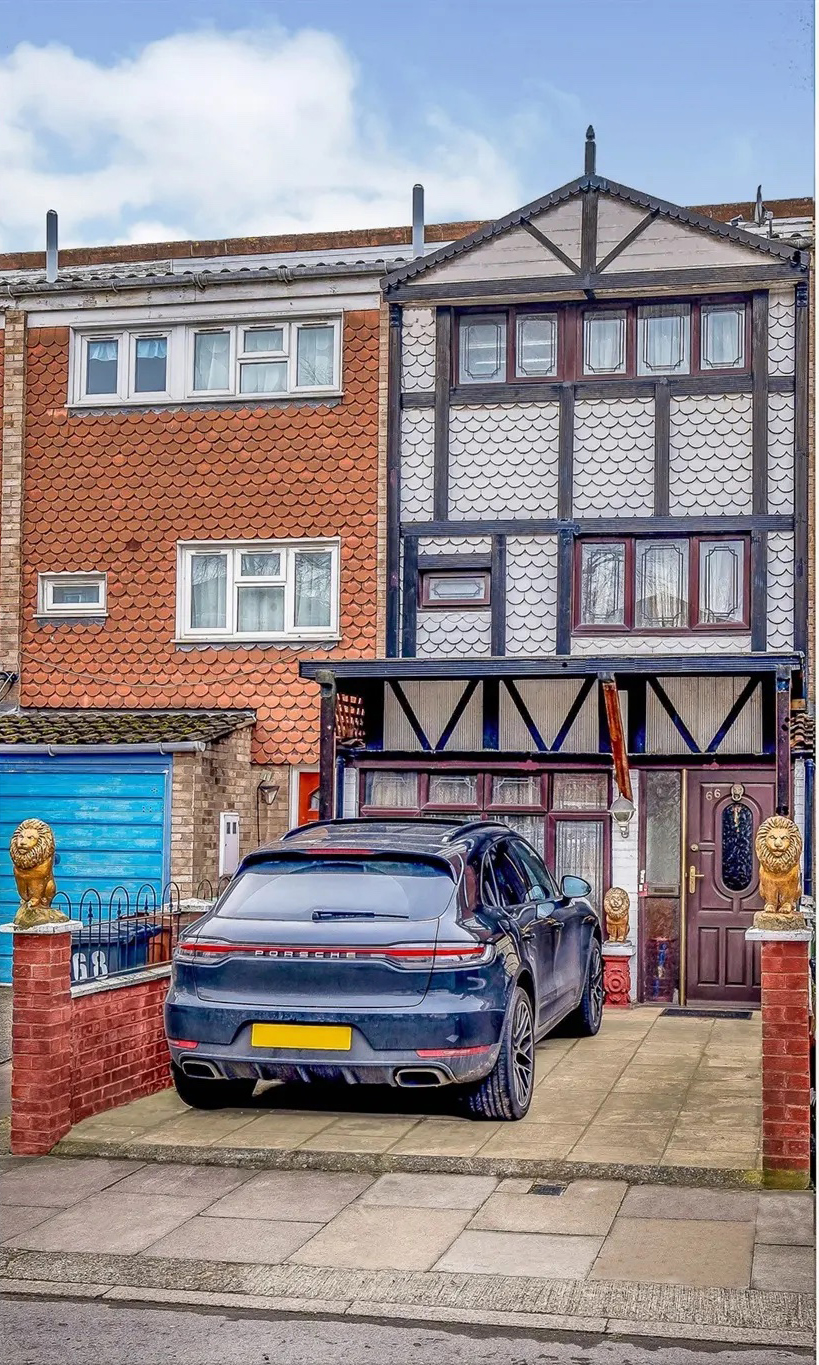 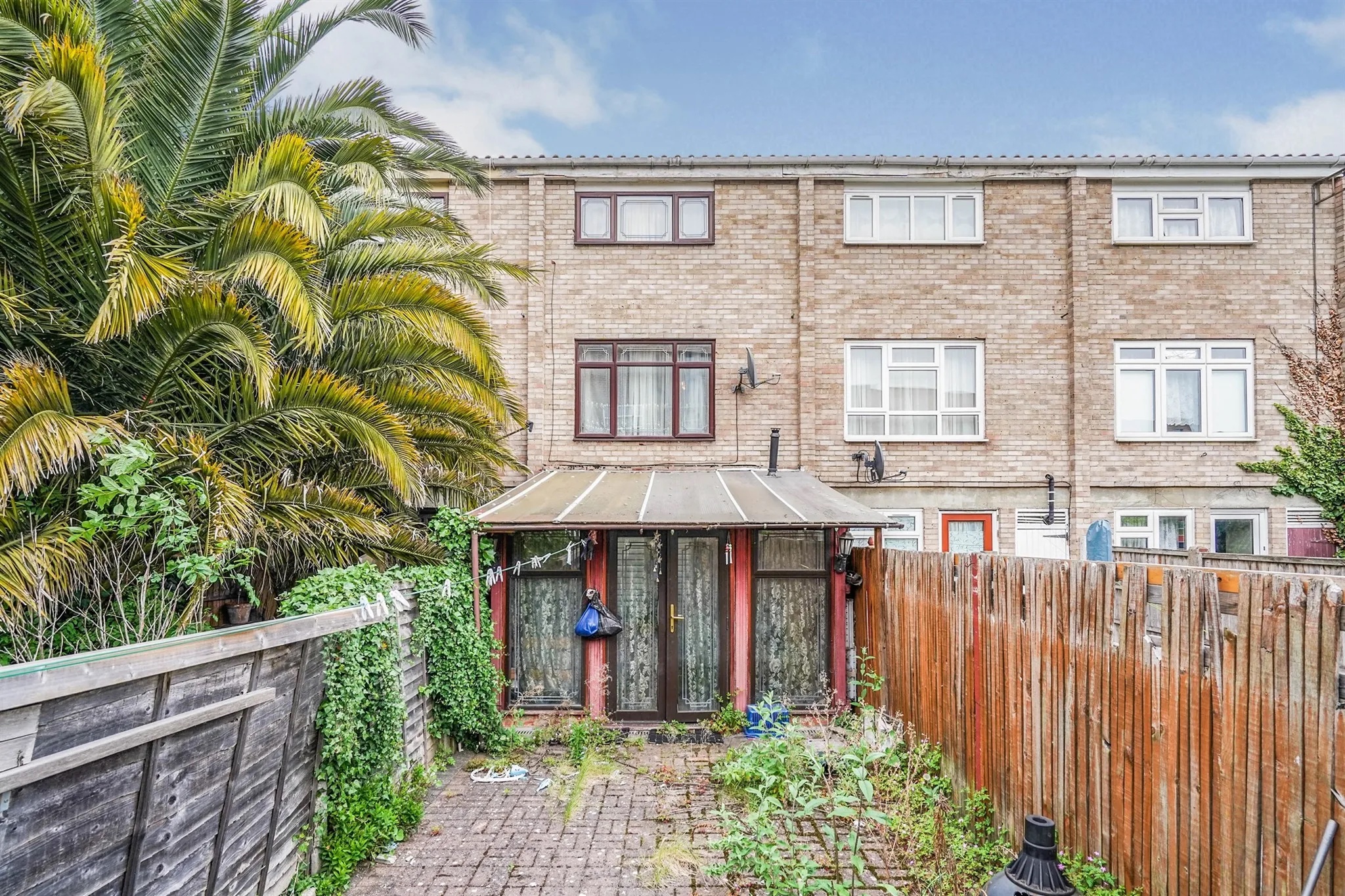 The home is on the market for half a million pounds.

But house hunters claim the home looks ridiculous with its mock-Tudor front next to a row of terrace houses.

Architecture enthusiasts took to social media to blast the owner of the home – with one saying they should be arrested.

"Disgraceful to build a row of 1990s terraces next to a Tudor townhouse," raged a sarcastic Jim Ature.

Olly Barter said: “Whoever did this should be arrested!”

Advertising the property, estate agent William H Brown said: “This four or five bedroom town house boasts a large reception room, large kitchen or diner, shower room and a lean to which is currently being used as bedroom five.

“To the first floor are two double bedrooms and a water closet.

“To the top floor you have one double bedroom, one single bedroom and a shower room.”

Mock Tudor architecture, which models itself on housing from the time of King Henry VIII’s family dynasty, became popular in the late 19th century. 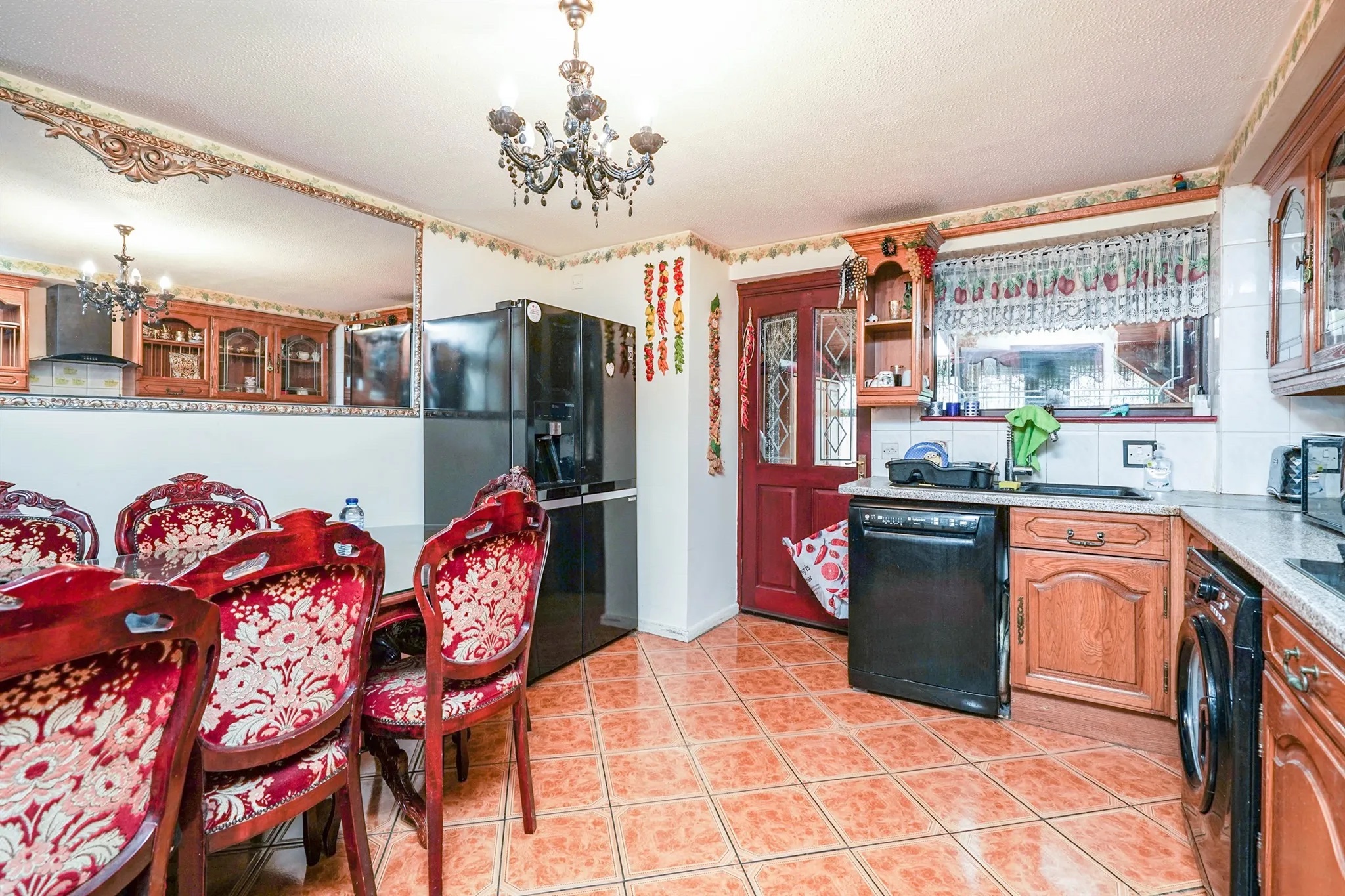 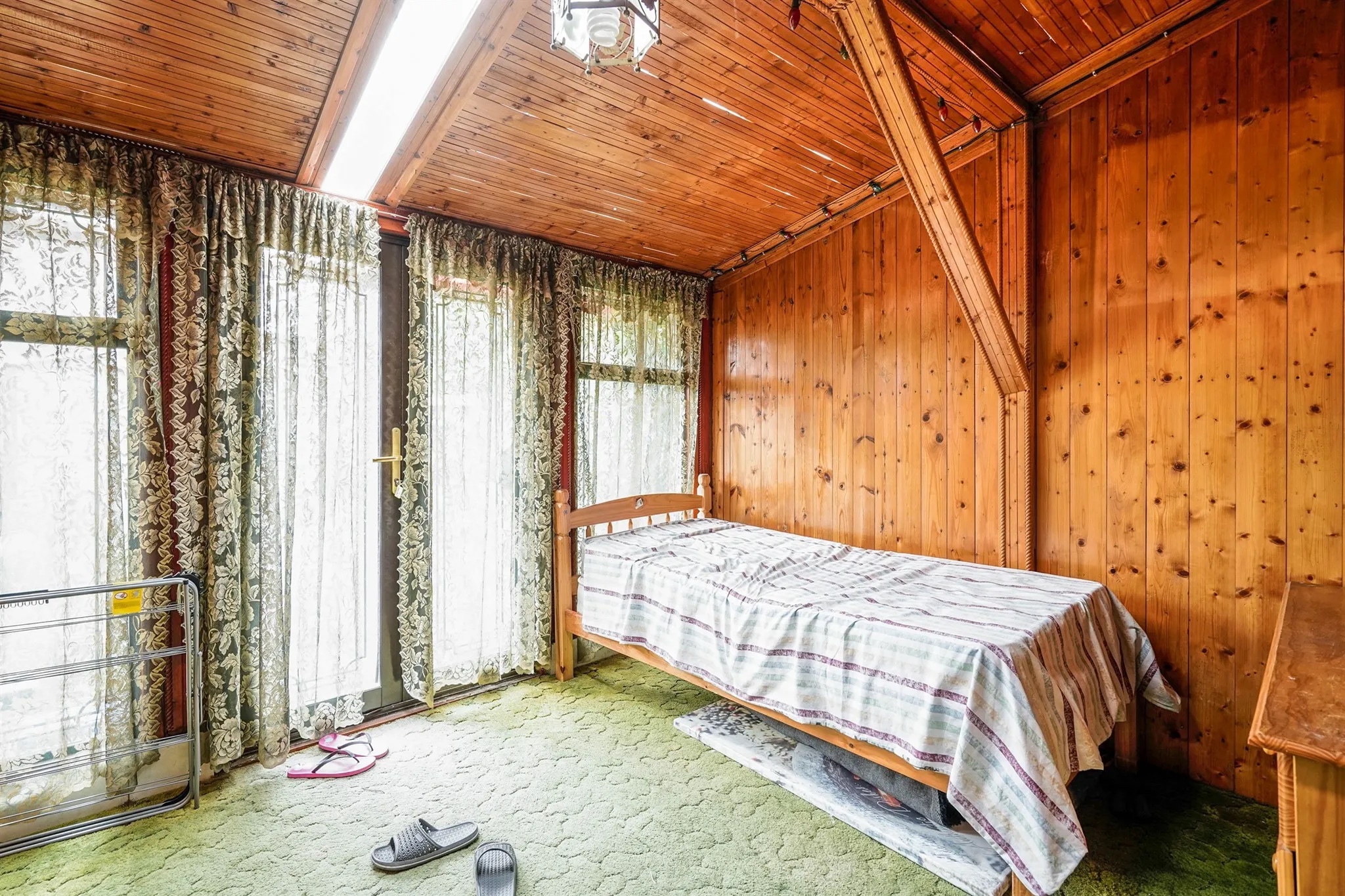 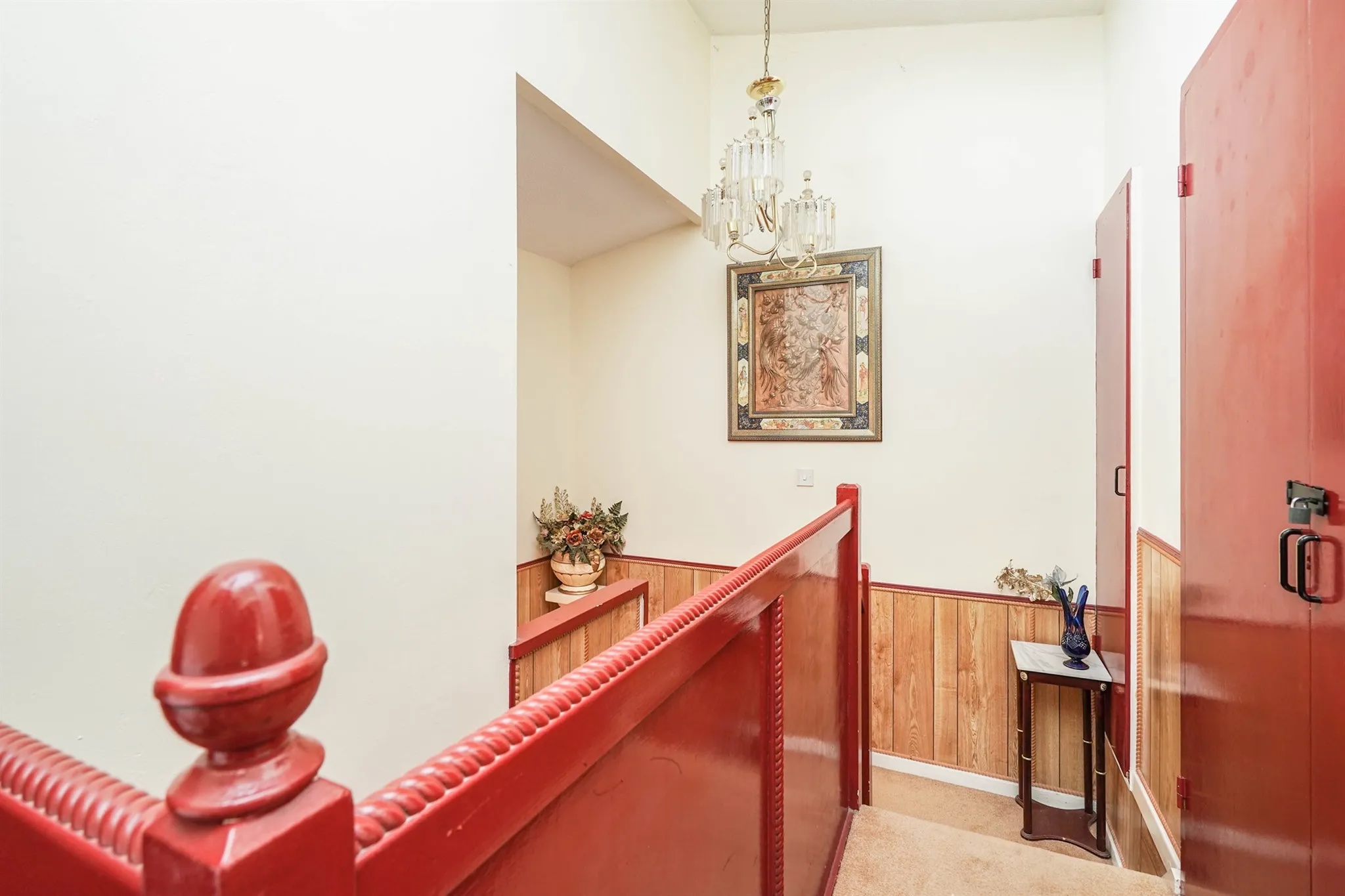 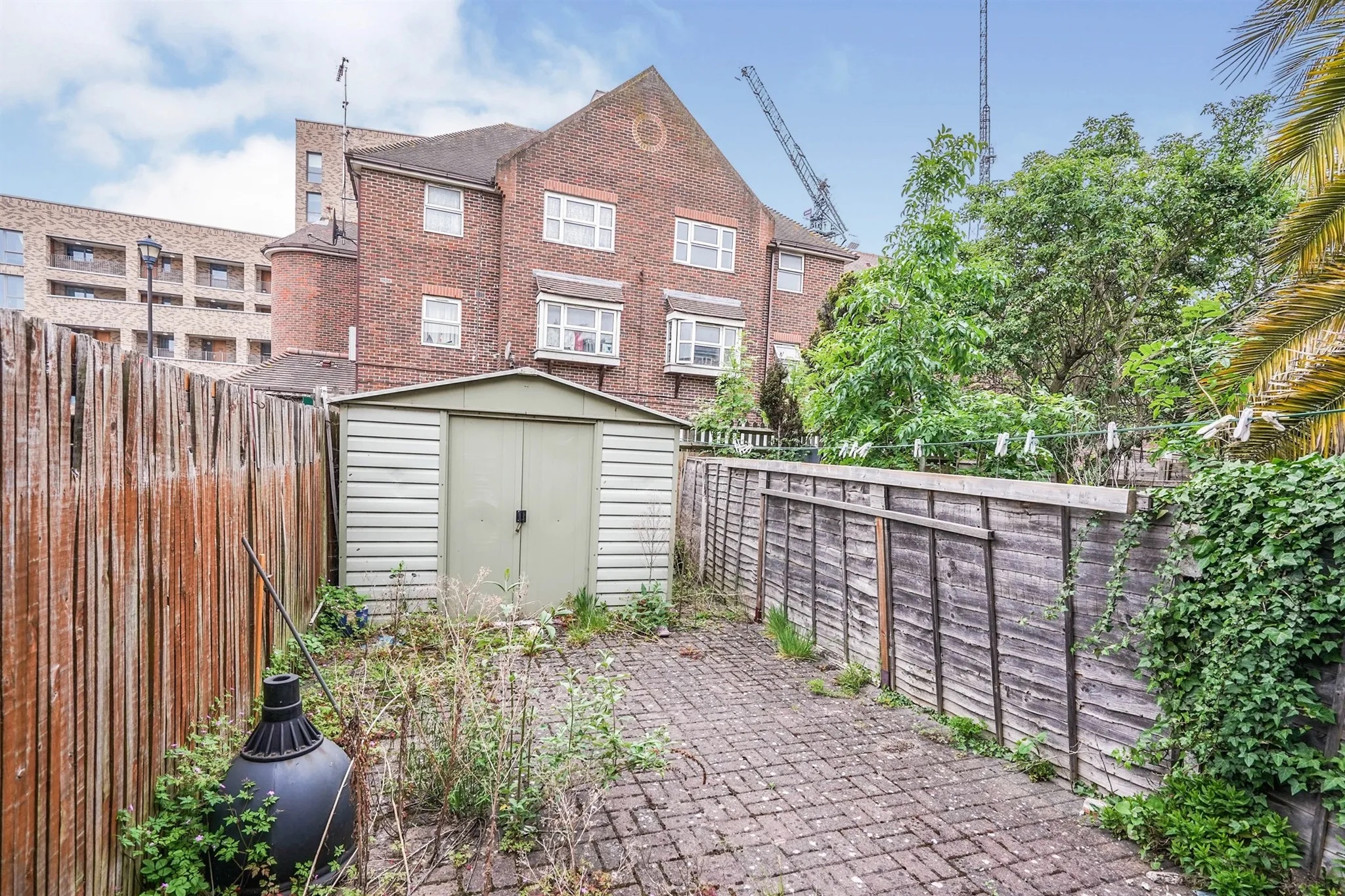