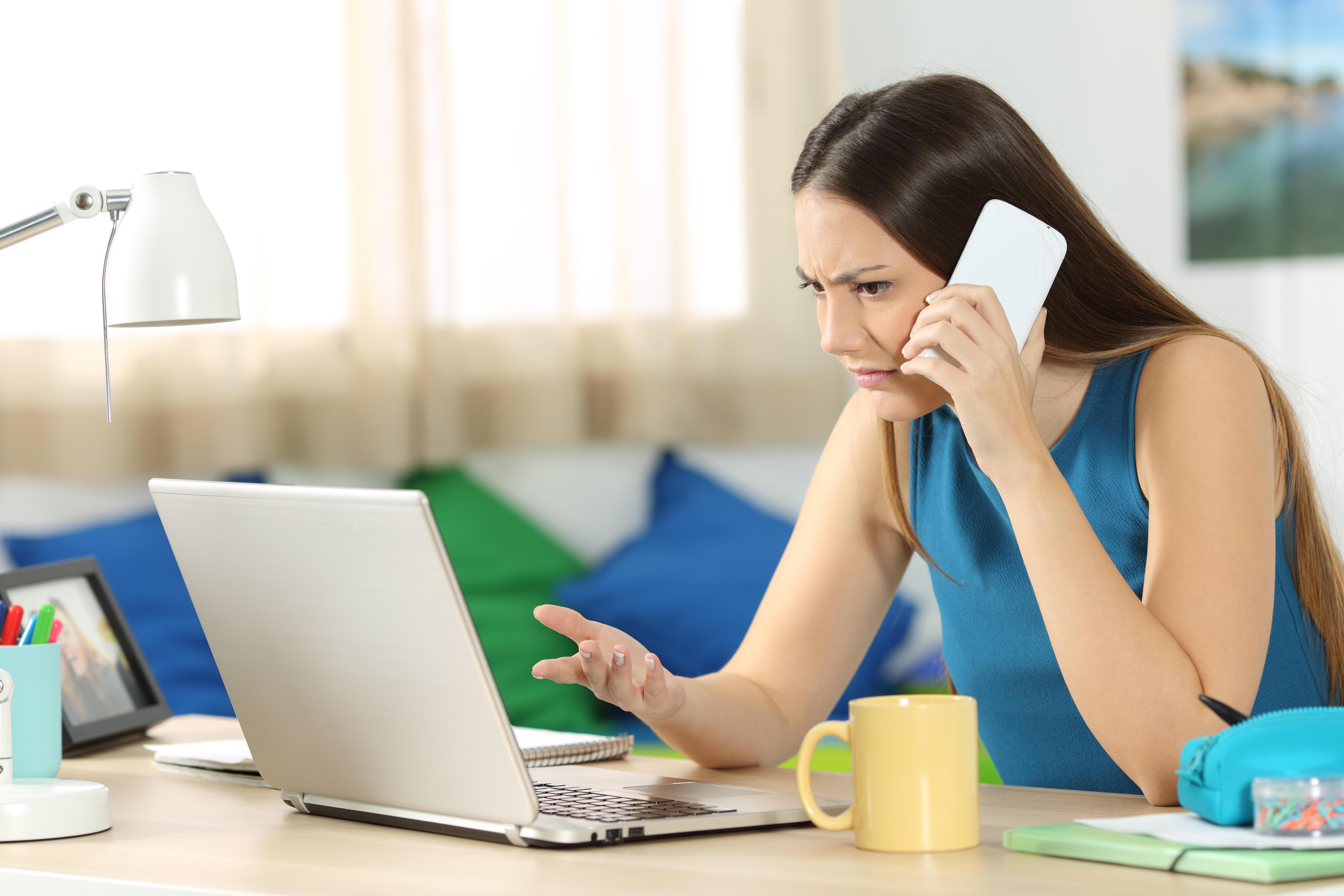 But the emails and texts will then include links which take students to websites where their information can then be stolen.

HMRC said they are targeting students at hundreds of universities.

Those studying at Cambridge, Durham and Imperial College London have all been affected by the scam.

The tax office said it is the first time it has seen such an attack directly targeting university students in such high volumes.

They say they have received thousands of fraud reports in just a few weeks from students at colleges across the UK.

The fake emails may promise people they are owed some money in an attempt to obtain their personal information. 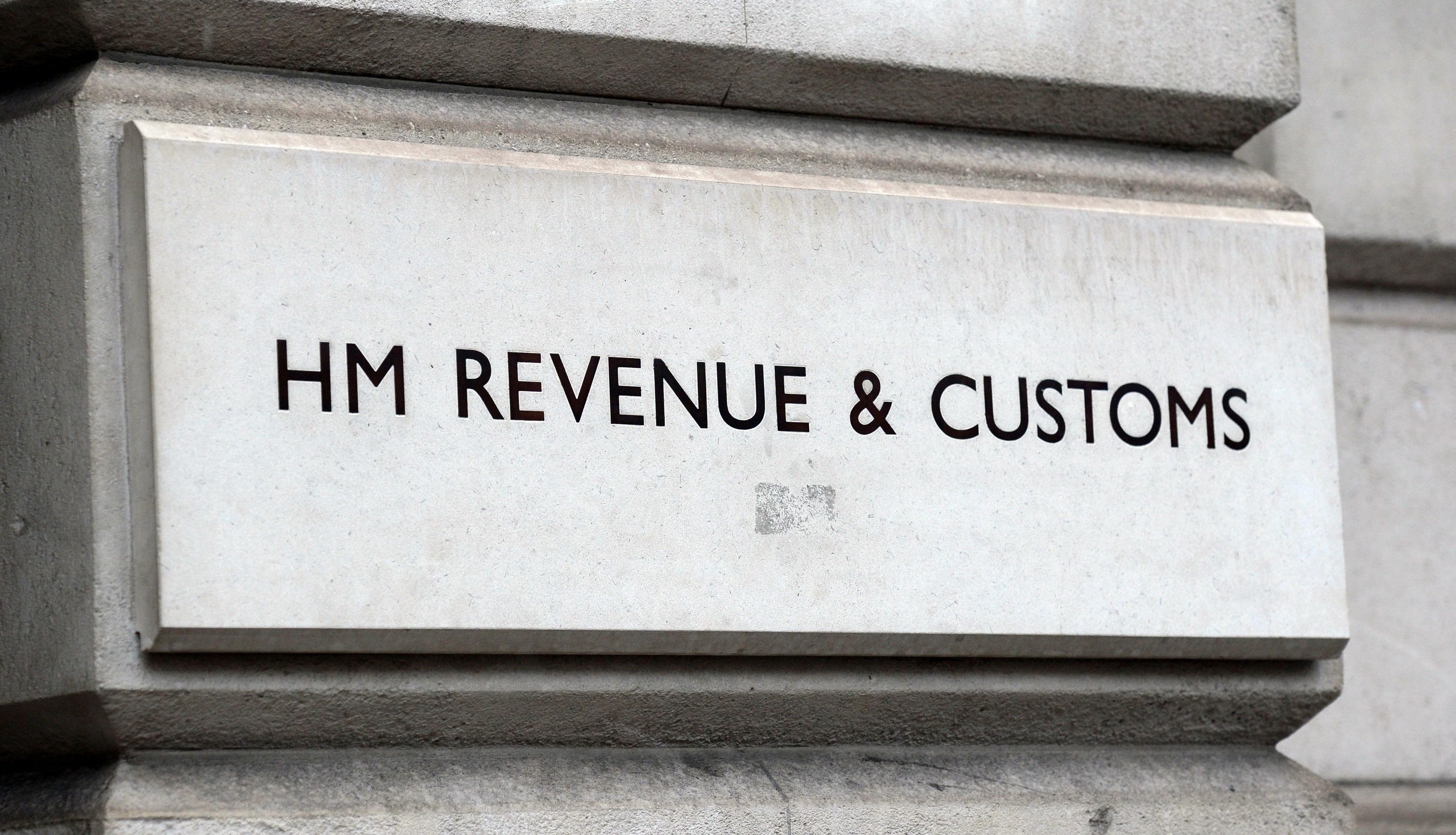 What unis have been affected by the fake tax refund emails?

HMRC has also had reports relating to other universities.

They may appear to suggest to students that their university has been informed that they are due a tax rebate from HMRC.

Financial Secretary to the Treasury Mel Stride said: "HMRC will never inform you about tax refunds by email, text or voicemail.

"If you receive one of these messages it is a scam. Do not click on any links in these messages, and forward them to HMRC's phishing email address."

HMRC's tips to avoid being caught out by scam emails

We reported how shop owners have warned about scam job ads which con people into apply for roles that do not exist.

And earlier this year, The Sun revealed how hundreds of Brits have been scammed out of cash by bogus charities.

You can also listen to the scary HMRC scam where fraudsters claim there's a warrant out for your arrest.