They’re at the merci of the neighborhood.

Two French expats are fighting to rename a Nolita block “Little Paris Street” ahead of Bastille Day on July 14.

Cousins Marianne and Léa Perret, who founded Coucou — a cultural center that offers French classes and workshops and hosts parties for Francophiles — are petitioning to get the section of Centre Street between Broome and Grand streets the chic, new designation.

“Northwest of Little Italy is a hub of French businesses — boutiques, cafes, restaurants. And yet real estate agents have named the area ‘NOLITA,’ or, ‘North of Little Italy,’ ” reads the petition, which has garnered 600 signatures so far.

And so they’re plastering the area with dark-blue-and-green enamel street signs, custom-made in France, to promote their cause. The cousins, who both live in Bushwick, said the signage took a month to make — and Léa shelled out $2,000 from her own pocket for them.

There are smaller ones for planters, as well as larger ones affixed to the facades of “enthusiastic” nearby businesses.

They argue that the area has a strong French connection: In addition to historical ties to French culture dating back to the Revolutionary War, it’s currently the epicenter of about a dozen or so French-owned neighborhood businesses, including Maman cafe, Compagnie Des Vins Surnaturels wine bar and a modern art gallery and shop called Clic.

While their immediate goal is to rename the street, the cousins hope to one day rebrand Nolita “Little Paris.”

Léa, 35, originally from Toulouse, France, told The Post that “Nolita” is “not doing the neighborhood justice.”

“We don’t want to take away from the importance of the Italian-American community, but the French were always there from the beginning,” said Marianne, 34, a native of Paris. “We’re not taking on their territory — we just want to be recognized.”

Marianne started to research the history of the area, noting a historical “Little France” or “Quartier Francais” in Soho from the 1870s to 1890s, just west of Coucou. Nearby, a hill known as Bayard’s Mount — named after French-American banker and Alexander Hamilton pal William Bayard — served as a fort during the Revolutionary War.

“All these interesting details fueled our case,” said Marianne. 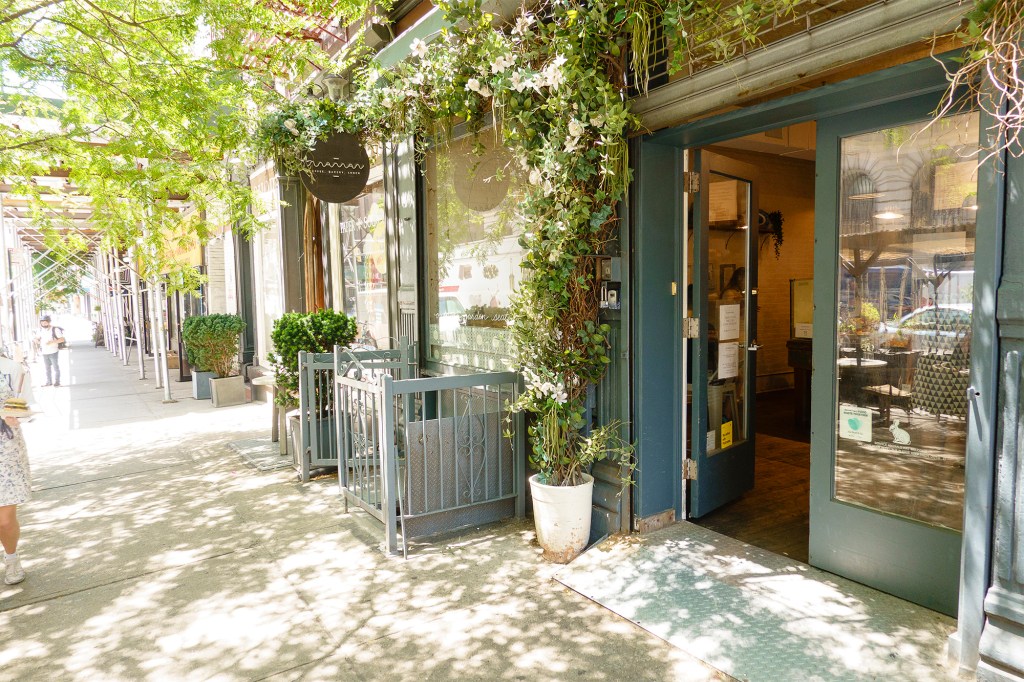 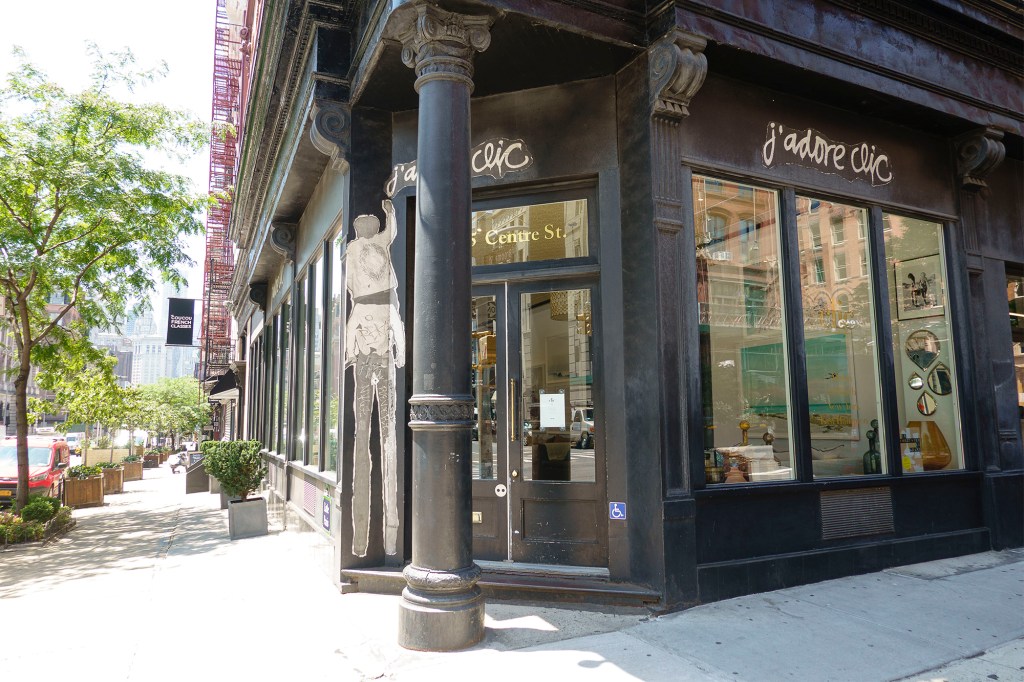 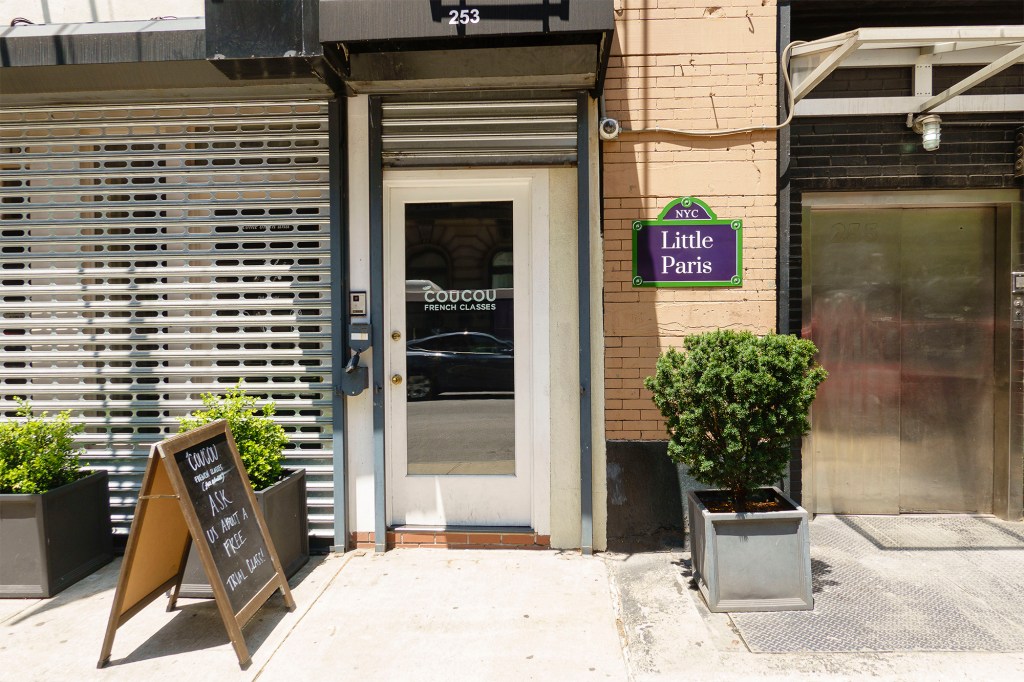 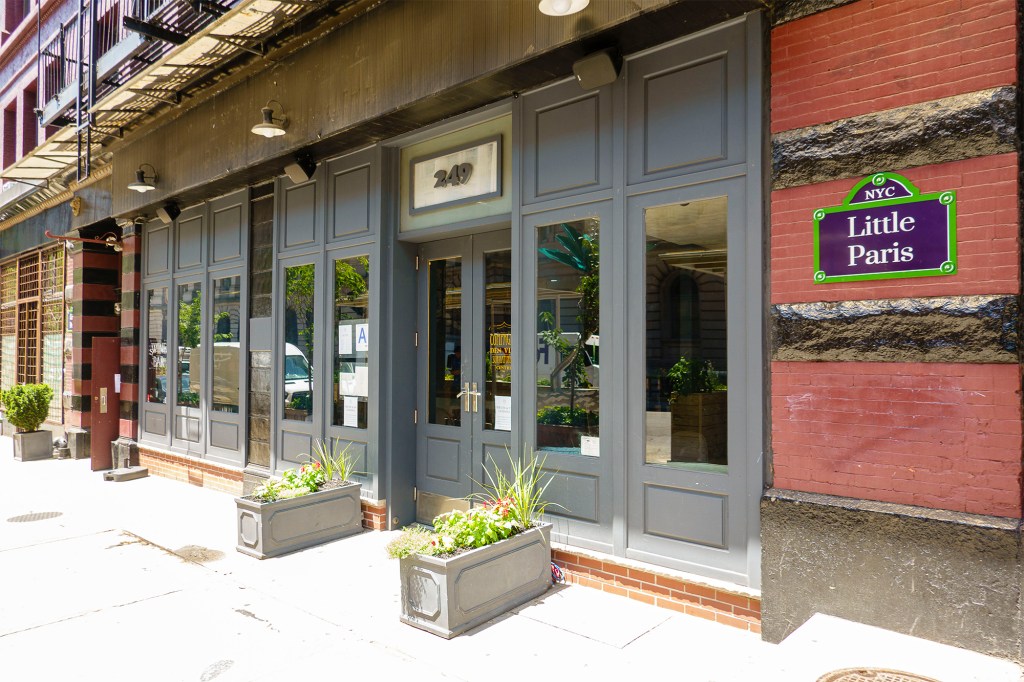