Home » Lifestyle » From the Archives, 1982: Fraggle Rock comes to Melbourne 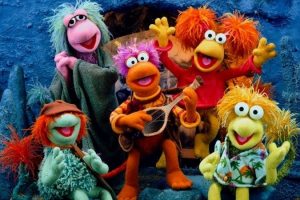 DUNCAN KENWORTHY is no Oscar-the-Grouch when it comes to the subject of children’s television; on the whole, the former ‘Sesame Street’ producer is rather cheerful about what is being made. 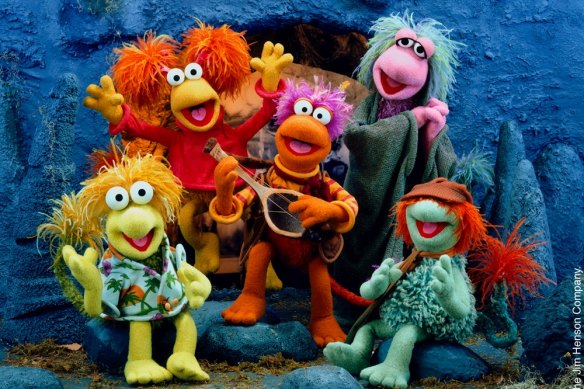 Mr Kenworthy, who is visiting Australia to film segments for Henson International Television’s coming series, ‘Fraggle Rock’, told me he felt there had been a gradual awakening of people’s awareness that all was not well in children’s TV.

“I think ‘Sesame Street’ helped,” he said. “To some people’s surprise, we were always happy to have imitators. Our attitude was, the more, the better.

“That pre-school area is pretty much covered now around the world, but we thought, in starting ‘Fraggle Rock’, that an older age group, the seven to 12-year-olds, was not so well catered for.

“Somebody did say that every television programme is aimed at somebody with a 12-year-old’s mentality, and there is some truth to that but this one is for them. At the same time, Muppets being Muppets, I think there will be a lot of humour in the show that adults will enjoy.”

The 33-year-old TV producer came to Melbourne in the company of a Fraggle called Travelling Matt. A Fraggle? A Fraggle, he explains, is a furry creature about 50 centimetres tall, who is very energetic, musical, but not terribly bright.

There are, Mr Kenworthy assures sceptics, thousands of them living inside Fraggle Rock, a world of caves and caverns. Matt is an explorer who has discovered our world, which he calls Outer Space, and has decided to study it “for the greater betterment Of Fraggledom”.

During the next few weeks Mr Kenworthy and a team from the Melbourne children’s TV production company Puppetstuff will film Matt’s adventures in Australia and New Zealand. We should see them next year when Channel 10 launches the ‘Fraggle Rock’ series here.

Dealing with other-worldly creatures such as Travelling Matt is, of course, nothing new for Mr Kenworthy. The Yorkshire-born Muppeteer spent six years with Children’s Television Workshop, the producers of `Sesame Street’, and two years creating the Arabic version of the programme in Kuwait.

How do you produce an Arabic version of ‘Sesame Street’? “With great difficulty,” he said. “We did 130 10-minute segments in the studios with new characters, new actors, and, in fact, a whole new Arab education curriculum.”

After that he joined Jim Henson on the soon-to-be-released $25 million movie ‘The Dark Crystal’ before finding himself among the Fraggles.