Gabrielle Union teases ‘Bring It On’ sequel in cryptic tweet

“You know we had to set off Halloween season right. May I present ‘Ariel & Her Sea Legs’ for awards consideration,” the “Bring It On” star, 49, captioned a video of her 3-year-old mini-me, whom she shares with husband Dwyane Wade.

“#RepresentationMatters,” she added. “#StayMadJan S/O to @chelsea.union for making this perfect costume!”

In the clip, little Kaavia rocked a bright red wig and purple bikini top designed to look like it was made from seashells.

The cute costume was completed with a custom-made version of the Disney princess’ iconic turquoise tail. 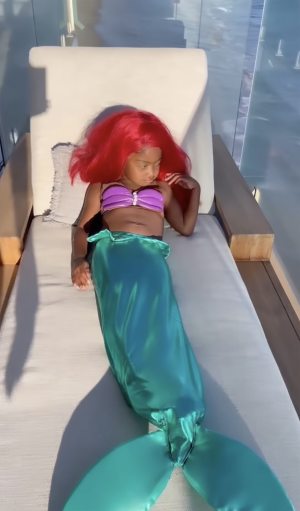 Bailey, who portrays Ariel in the upcoming retelling, jumped into the comments section, writing, “omg love it !”

After Disney dropped the teaser for the upcoming flick last month, social media erupted with adorable videos of young black girls reacting to seeing a Disney princess that looked like themselves onscreen. 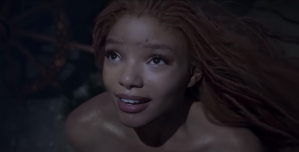 Disney first revealed that the Chloe x Halle singer would take on the iconic role of Ariel when the live-action film was announced in 2019. 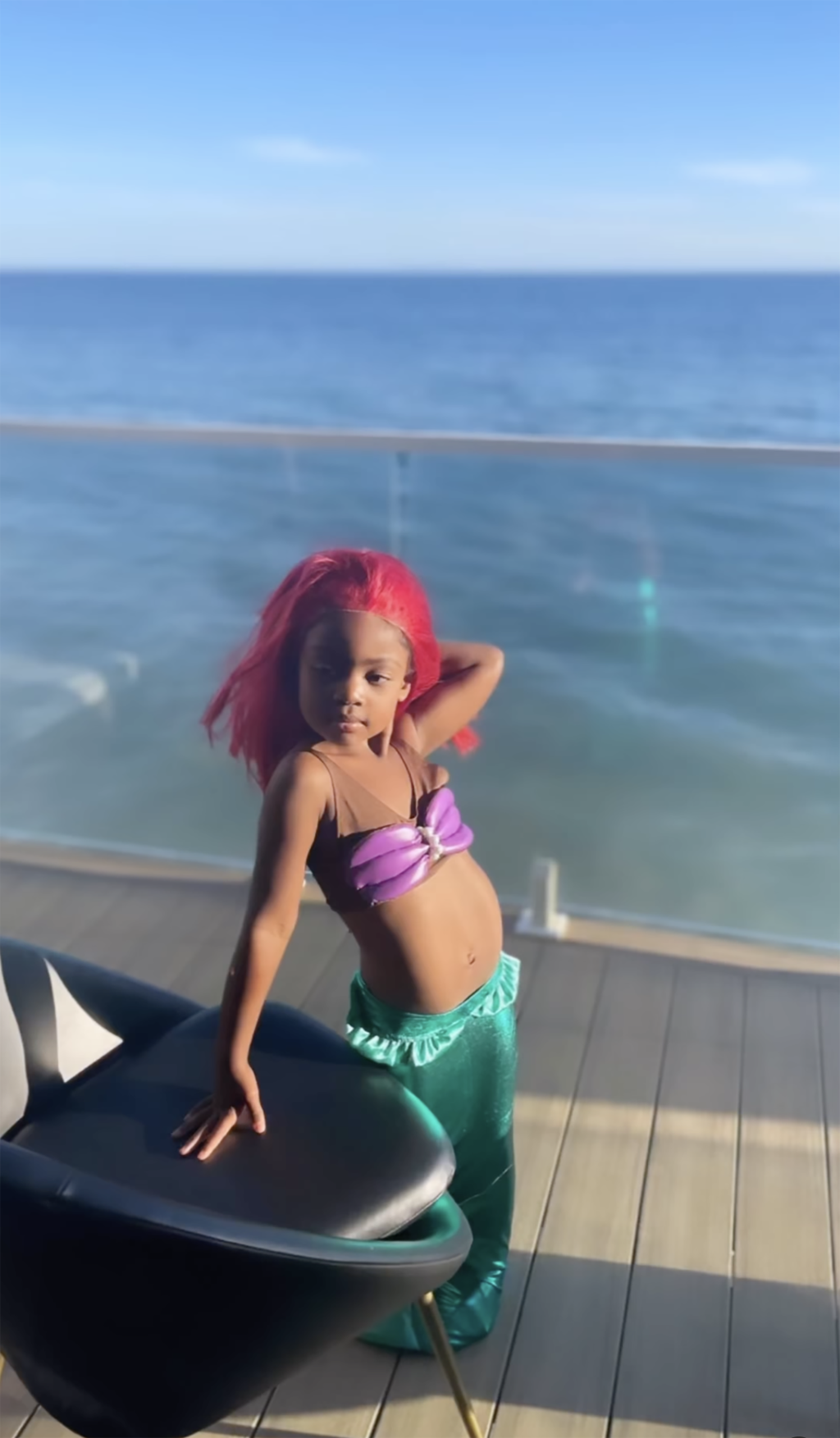