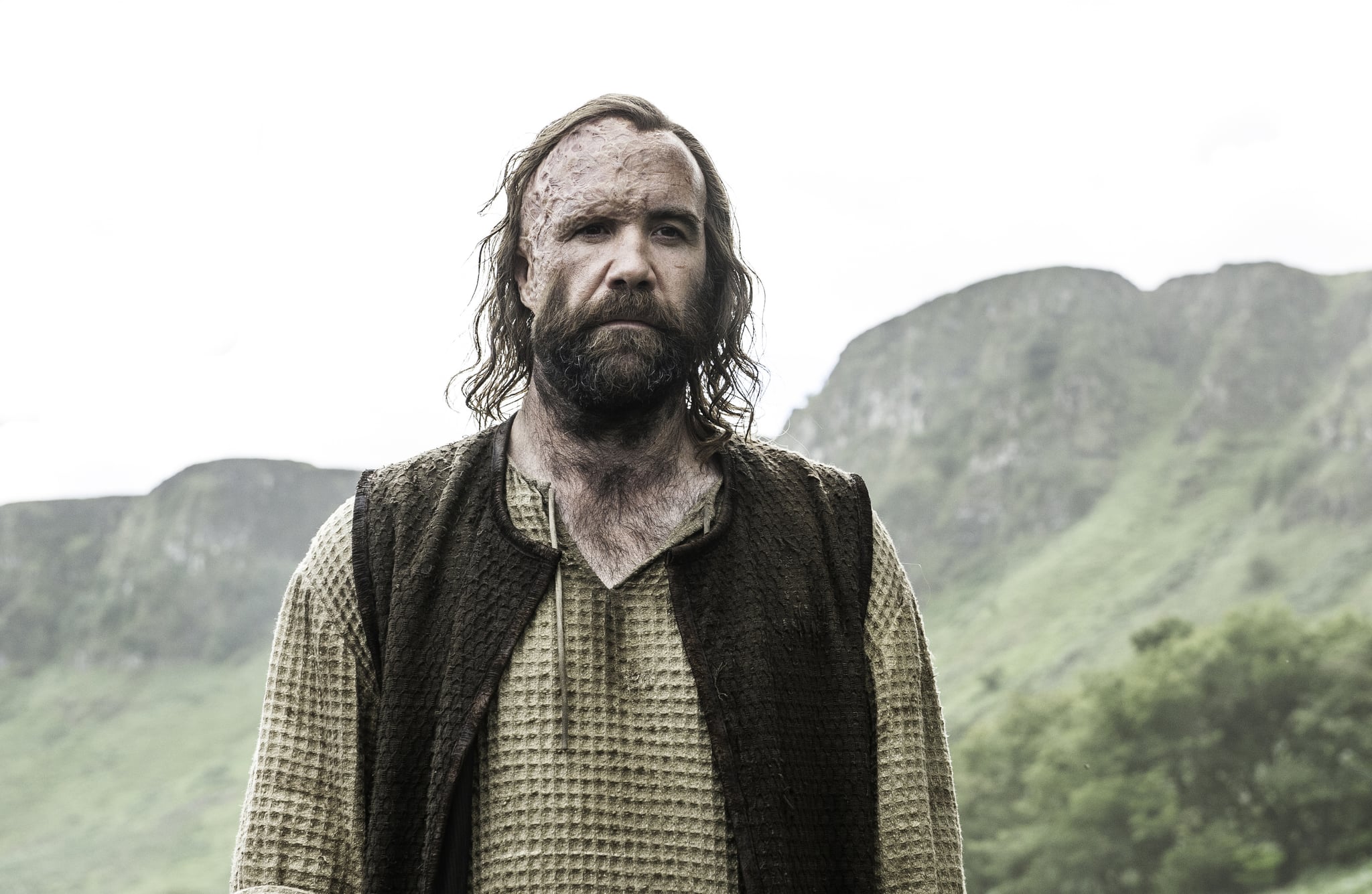 The hype for Cleganebowl has been building since before Game of Thrones premiered on HBO (book fans, represent!). Fans want to see The Hound and The Mountain’s long-awaited battle in hopes that The Hound finally gets some justice for the pain his brother has caused him and others. It doesn’t matter that his big brother is basically a zombie now thanks to Qyburn’s intervention; the season seven scene in which the Clegane brothers come face to face for the first time in years just reawakened everyone’s hope that The Hound will get his vengeance. But, what if Cleganebowl turns out to be about the brothers fighting together instead of against each other? Inconceivable, right? Not so fast.

Reddit user jazzmanround’s new Game of Thrones theory offers up a pretty convincing argument as to why The Hound and The Mountain may find themselves on the same team before the series ends. Right now, The Hound is in the North, focusing on fighting the Night King’s army like the rest of Jon Snow and Daenerys’s band of comrades. But he makes it clear to his brother that one day he — or something — is coming for him during their one-sided season seven conversation. His exact words to The Mountain are, “This isn’t how it ends for you, brother. You know who’s coming for you, you’ve always known.”

The implication is that The Hound and The Mountain have always been on a collision course with destiny, but they may have to take a brief detour before they get to the whole trying-to-kill-each-other bit. Jazzmanround writes:

“In season 5 episode 10, Qyburn’s ritual finally finishes and the Mountain has risen from the grave. Qyburn tells Cersei that the undead Mountain will survive until all of her enemies have fallen.

My prediction is that the Mountain will play a key role in the final season when Cersei has no other choice but to defend her allies (whomever they may be) against the White Walkers. The opposite of the Clegain Bowl will happen. The Hound and the Mountain will fight together to save the world!!!!!!!!!!”

In short, the threat of the White Walkers will lead to The Mountain and The Hound fighting side by side, uniting the Clegane brothers against a common enemy, even if it’s only temporary. The only flaw in the theory is that Qyburn never says that the Mountain will survive until all of Cersei’s enemies have fallen. What the maester actually says is that the undead member of the Queensguard will remain silent until all of her enemies have been destroyed. That’s a small quibble for what’s otherwise an intriguing theory that could lead to an entirely different kind of Cleganbowl. Imagine the awesomeness of seeing The Hound and The Mountain taking down members of the Night King’s army shoulder-to-shoulder. It would be a triumphant moment for two brothers who have been consumed by animosity since childhood.

But just because they could end up fighting together to protect the realm, that doesn’t mean The Hound will give up on his goal to pay back his brother for disfiguring him when he was a child. Once the battle is over, the Cleganebowl that fans have been waiting for could still happen, but there’s no harm in the show taking an unexpected detour along the way.