Getting Cozy! Kaia Gerber and Austin Butler Are 'Low-Key' Dating 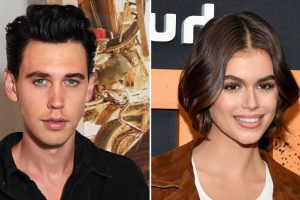 2000s Nickelodeon Hunks: Where Are They Now?

“They are low-key dating,” a source exclusively tells Us. “It’s still very new.”

Earlier this week, Gerber, 20, and the Once Upon a Time in Hollywood actor, 30, attended a yoga class together. In the photos, they wore workout clothes and face masks, per COVID-19 guidelines, as they walked on a sidewalk together. Days later, they were spotted arriving at the Los Angeles airport on Wednesday, December 22. 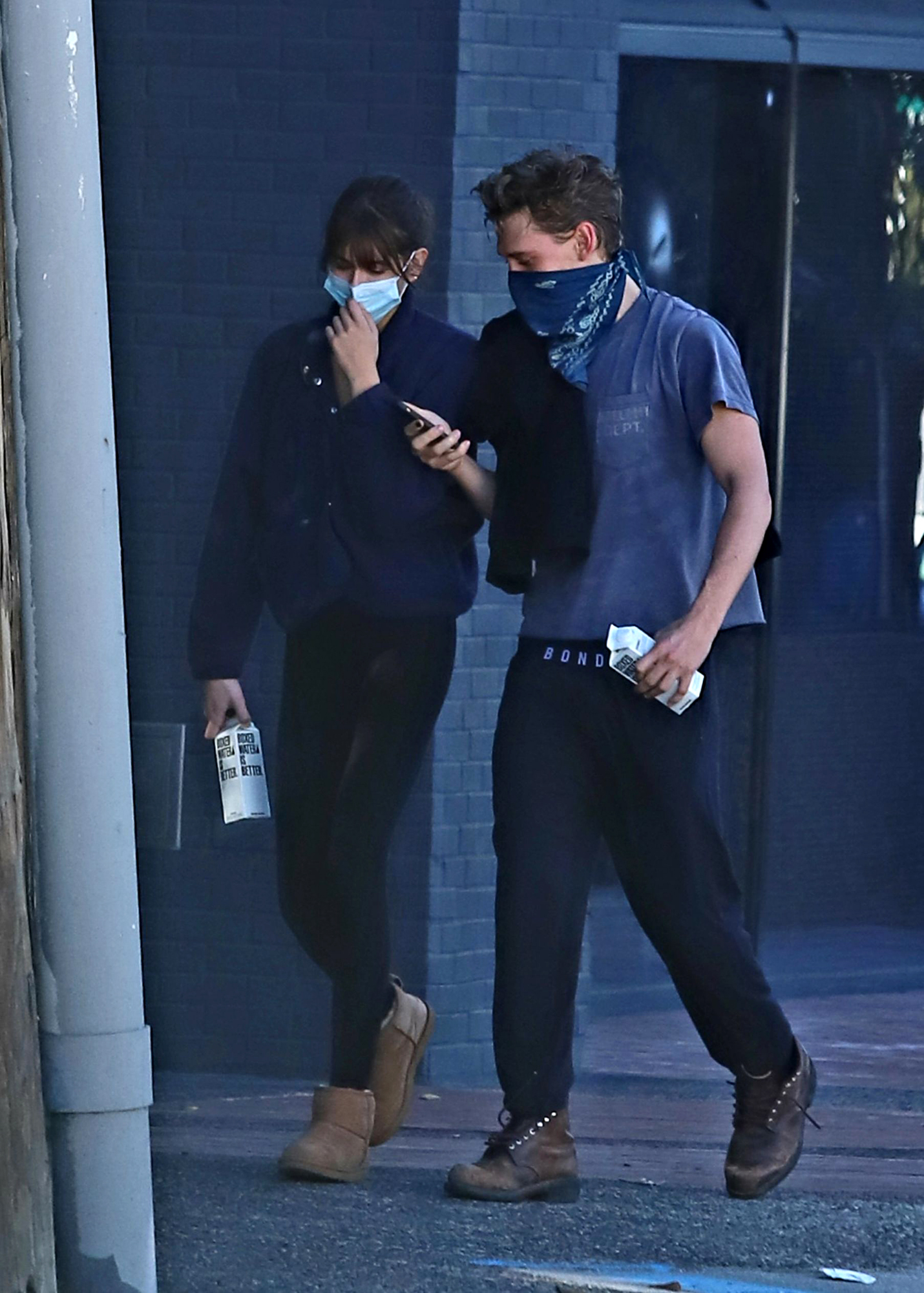 The couple’s romance comes one month after Us confirmed that the model had split from the Euphoria star, 24, after one year of dating.

Celebrities and Their Look-Alike Kids

“She handles herself wonderfully publicly,” the Australia native told Men’s Health in an interview published on Monday, December 20, noting that he has “learned so much” from Gerber about dealing with fame. “[She taught me] how to deal with it and just kind of be whatever about it, you know?”

The daughter of Cindy Crawford and Rande Gerber — who also briefly dated Pete Davidson in October 2019 — was first linked with the 2 Hearts star in September 2020 after they were photographed together in New York and California.

While the exes primarily kept details of their relationship under wraps, the American Horror Story alum gushed about her then-partner and finding love during a May Vogue profile.

“Being able to be with someone I trust, where we don’t want anything from each other, having a safe, steady relationship like that, has really opened my eyes to the possibilities of love and what it feels like to love without conditions,” the Los Angeles native told the outlet. “Lust is touching other people or wanting them, but love is really seeing someone.” (Elordi, meanwhile, is currently seeing Olivia Jade Giannulli and the pair are keeping things casual.)

Nearly one year earlier, Kaia opened up about codependent relationships after her breakup from the Saturday Night Live star, 28.

Kaia Gerber and Jacob Elordi: A Timeline of Their Relationship

“I’ve always kind of been the person who’s like, ‘I’ll let everyone else be sad,’” Kaia told Lena Dunham during an April 2020 Instagram Live, revealing she has a difficult time being vulnerable about her emotions. “One of my favorite self-help books is Codependent No More … Even if you’re not technically codependent, just not allowing your happiness to rely on someone else’s I think is a huge thing. Because I was like, ‘I’m so independent. I’m good,’ and I was reading that book and I was like, ‘Nope, I am absolutely codependent.’”

Before romancing Kaia, Butler, for his part, was previously spotted kissing Lily-Rose Depp in August, months after he split from longtime girlfriend Vanessa Hudgens.

“Vanessa and Austin are officially broken up, and Vanessa has been telling those close to her about their breakup,” a source exclusively told Us in January 2020. Hudgens, 33, has since moved on with Cole Tucker.