Chrissy Teigen returns to Instagram with lengthy apology for bullying past

Gretchen Rossi may say people are talking about her — but now she’s doing the talking.

“So disgraceful,” Rossi commented on Costello’s post Monday detailing his accusations. “I’m so proud of you for speaking up and sharing your truth about what happened my sweet friend.”

“This disgusting person has shown over and over again who she is and what she is capable of,” she added. “No one should ever say the things she said to you or the many others she has been so cruel to. You are so loved and supported!”

Costello, who later turned off the comments on his post, alleged that in 2014 Teigen tried to get him blacklisted in the fashion industry after she “apparently formed her own opinion of me based on a Photoshopped comment floating around the internet which has now been proven to be false by Instagram and since taken down.” He attempted to explain what happened to the model, but she “told me that my career was over and that all my doors will be shut from there on,” he claimed. 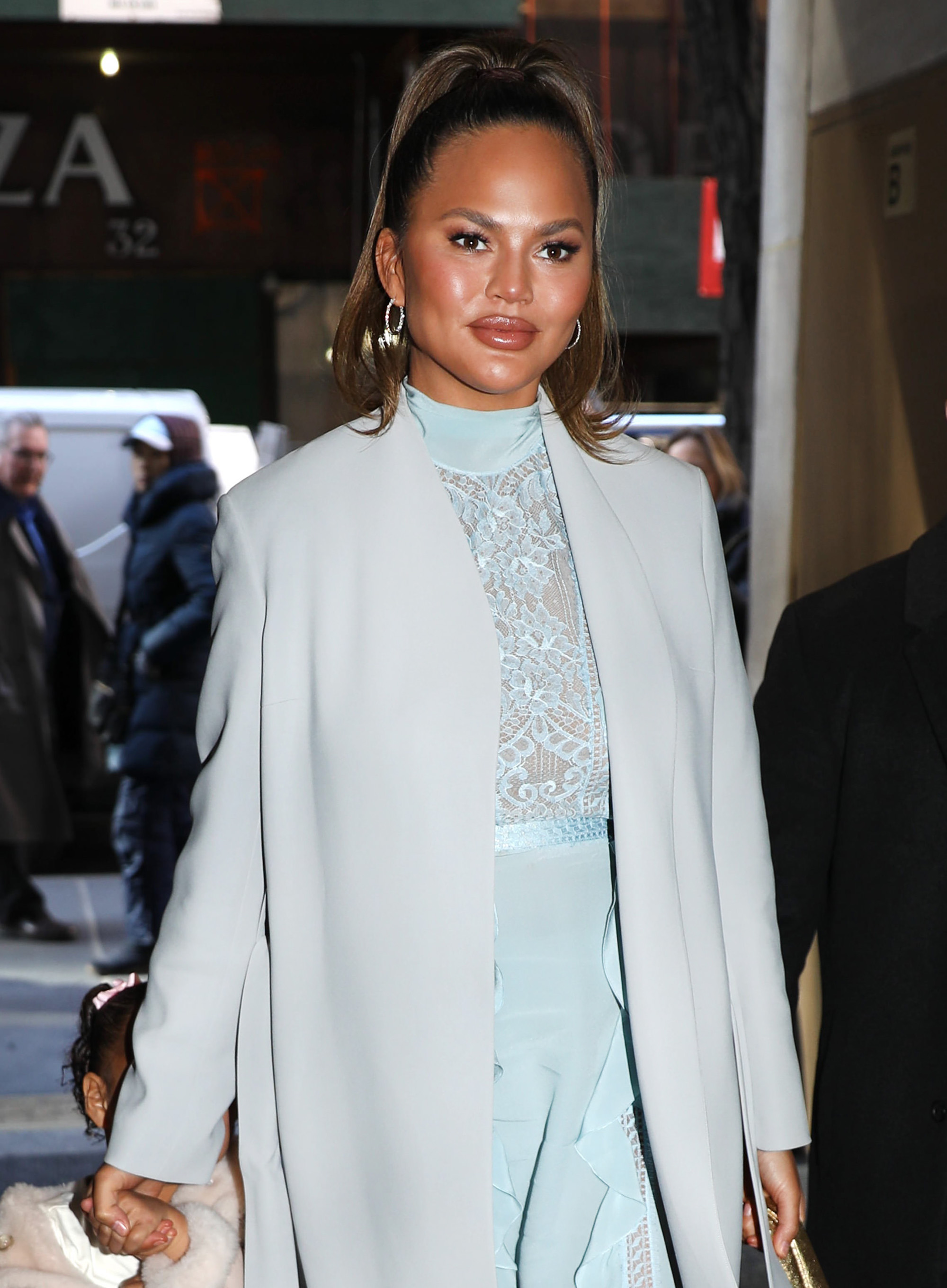 He claimed that Teigen then teamed up with her stylist pal Monica Rose to “go out of their way to threaten people and brands that if they were in any shape or form associated with me, they would not work with any of them.”

He added alleged screenshots of his conversation with Teigen where she told him, “Racist people like you deserve to suffer and die. You might as well be dead. Your career is over, just watch.”

For her part, Teigen posted a lengthy apology for her bullying past earlier on Monday before Costello came forward, but hasn’t commented specifically on Costello’s claims.

“Not a day, not a single moment has passed where I haven’t felt the crushing weight of regret for the things I’ve said in the past,” she wrote on Medium. “As you know, a bunch of my old awful (awful, awful) tweets resurfaced. I’m truly ashamed of them. As I look at them and understand the hurt they caused, I have to stop and wonder: How could I have done that?”

Page Six has reached out to Teigen and Rose for comment.