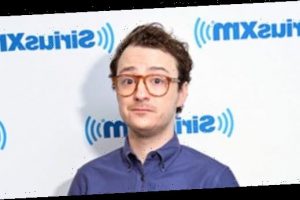 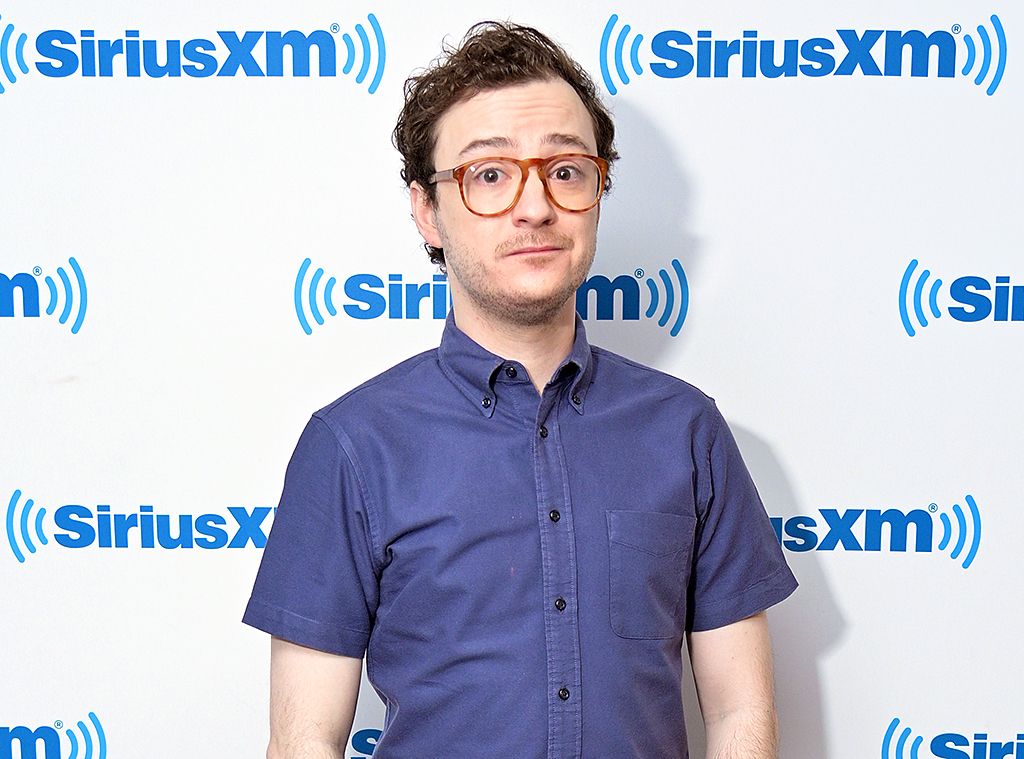 “I’m an out-of-work actor who (improbably) played a detective on two episodes of BLUE BLOODS almost a decade ago,” Newman wrote on Twitter on Monday, June 1. “If you currently play a cop? If you make tens or hundreds of thousands of dollars a year in residuals from playing a cop? I’ll let you do that math.”

Additionally, he shared a screenshot of the donations he made to Community Justice Exchange and to various Act Blue charities. The actor donated $10,000 and $1,000 respectively.

In a response to his own tweet, he wrote, “Blue. Actors. Should. Donate. To. Act. Blue. #BlueActorsActBlue.”

Newman’s donation also prompted fans, followers and other actors to donate. Brooklyn Nine-Nine actor Stephanie Beatriz also shared a screenshot of a donation she made and urged others in the industry to do the same.

“I’m an actor who plays a detective on tv,” she wrote on Twitter, sharing the same message Newman shared. “If you currently play a cop? If you make tens or hundreds of thousands of dollars a year in residuals from playing a cop? I’ll let you do the math. (Thanks @GriffLightning for leading the way).”

Beatriz also donated a total of $11,000 to similar organizations Newman donated to.

For more ways to take action and get involved, please click here.