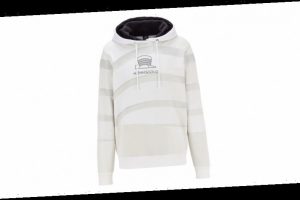 To celebrate the 2020 HUGO BOSS Prize, the Guggenheim Museum and BOSS have released a limited-edition hoodie with an augmented reality experience. The unisex sweatshirt features a graphic of the Guggenheim’s famous Frank Lloyd Wright-designed structure on a white and grey striped fabric. The image of the iconic New York establishment reveals a new design when viewed through an Instagram filter, making for an interactive wearing experience.

This year’s winner of the coveted prize, Deana Lawson, is the first artist working with photography to receive the prestigious award since the luxury fashion house established it in 1996. While Lawson is known for her stylized portraitures of families, friends and lovers in handcrafted settings, anyone can try capturing their best look in the super soft sweatshirt. The filter is prompted by the sweatshirt’s graphic, allowing wearers to take and share pictures and videos of themselves wearing its multidimensional digital version. 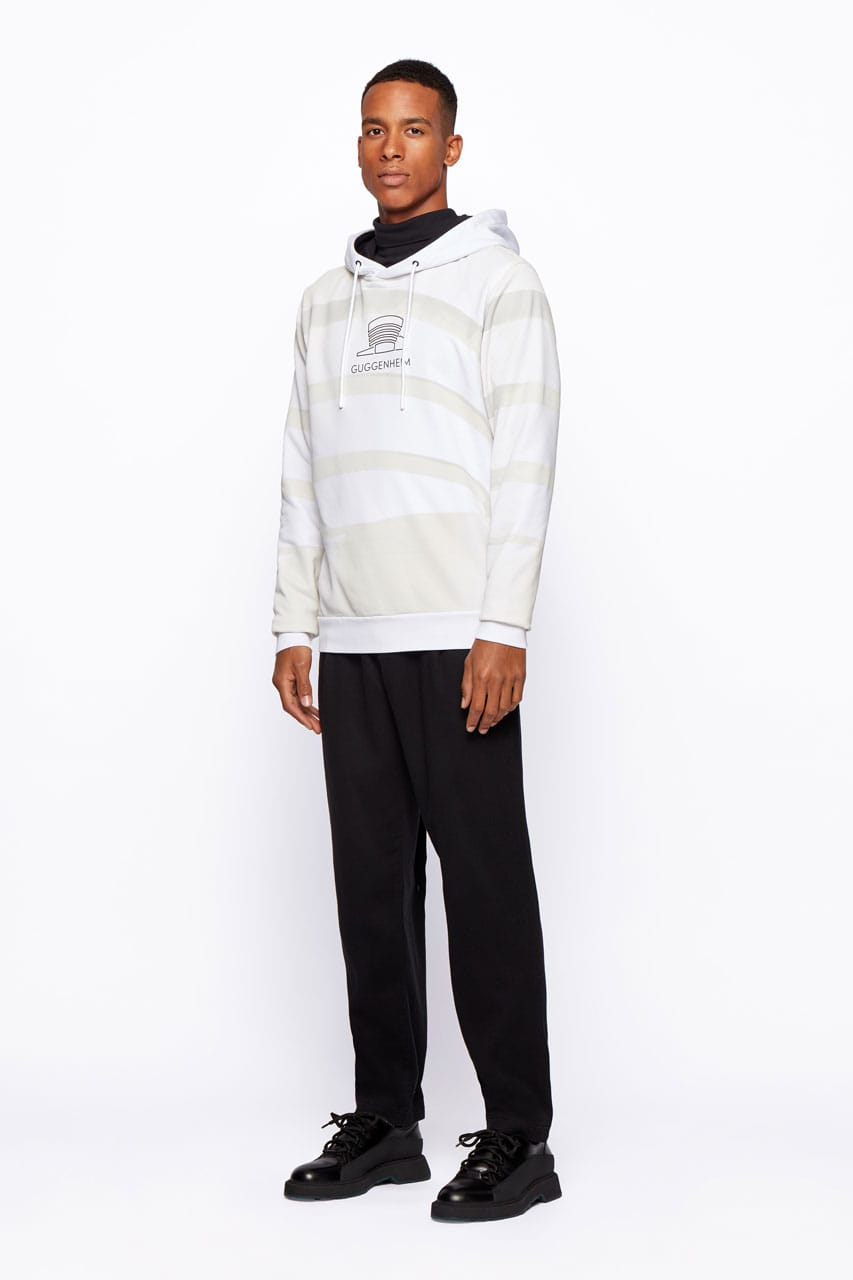 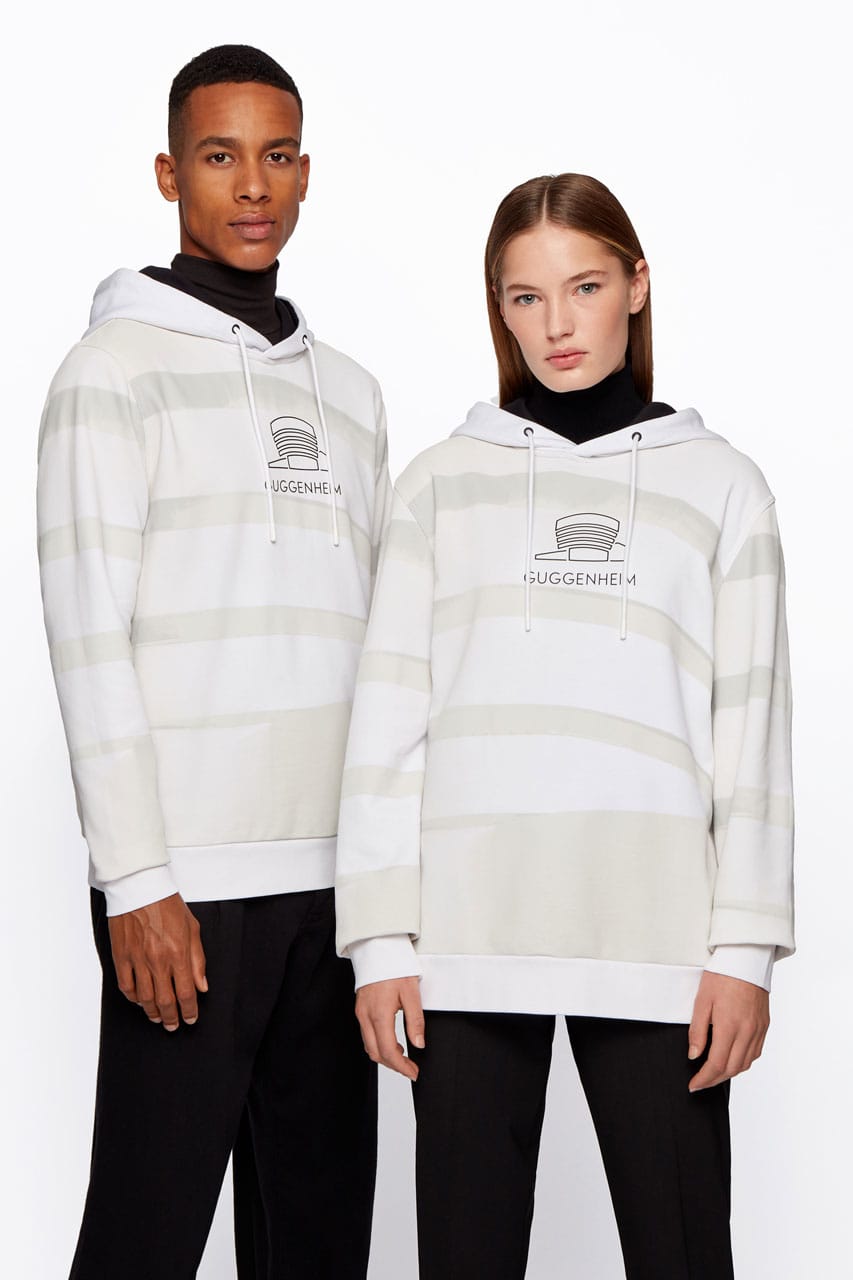 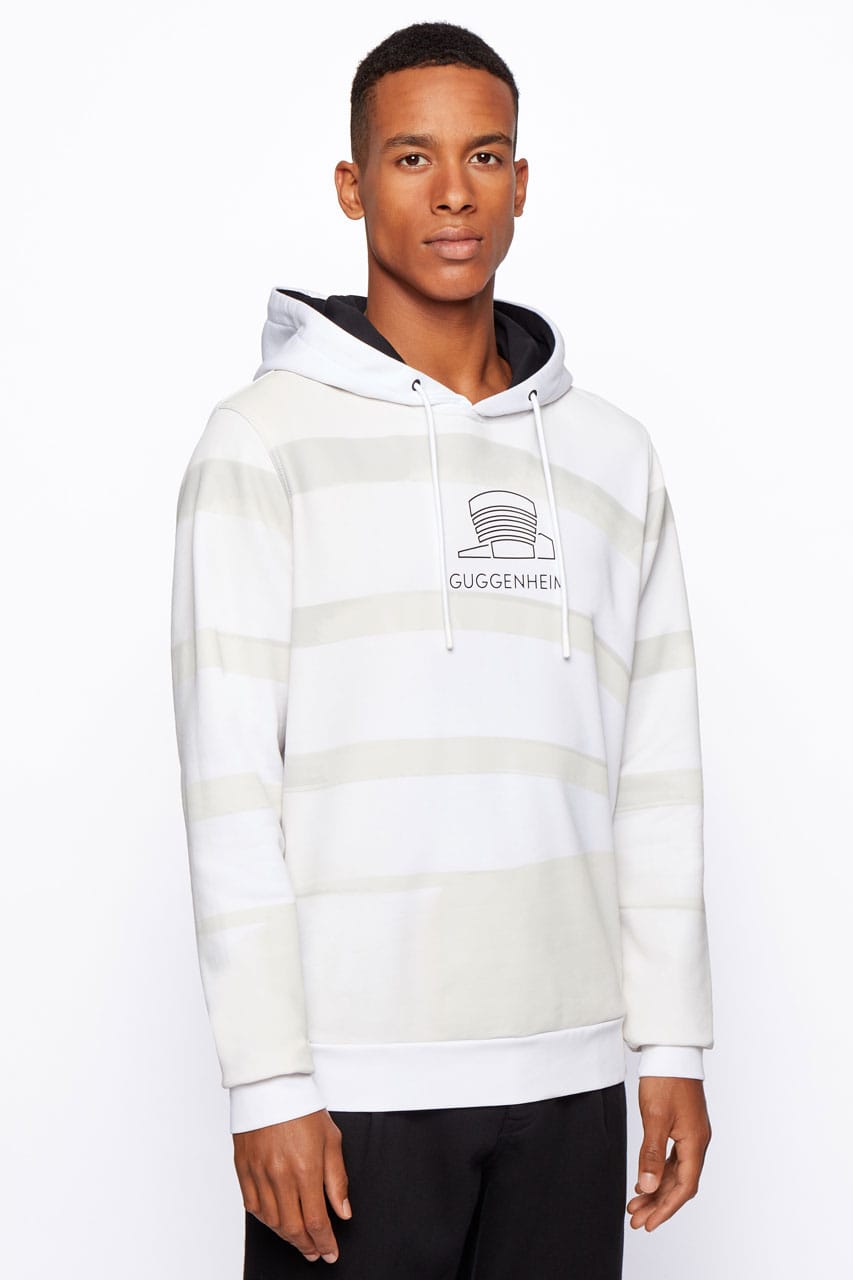 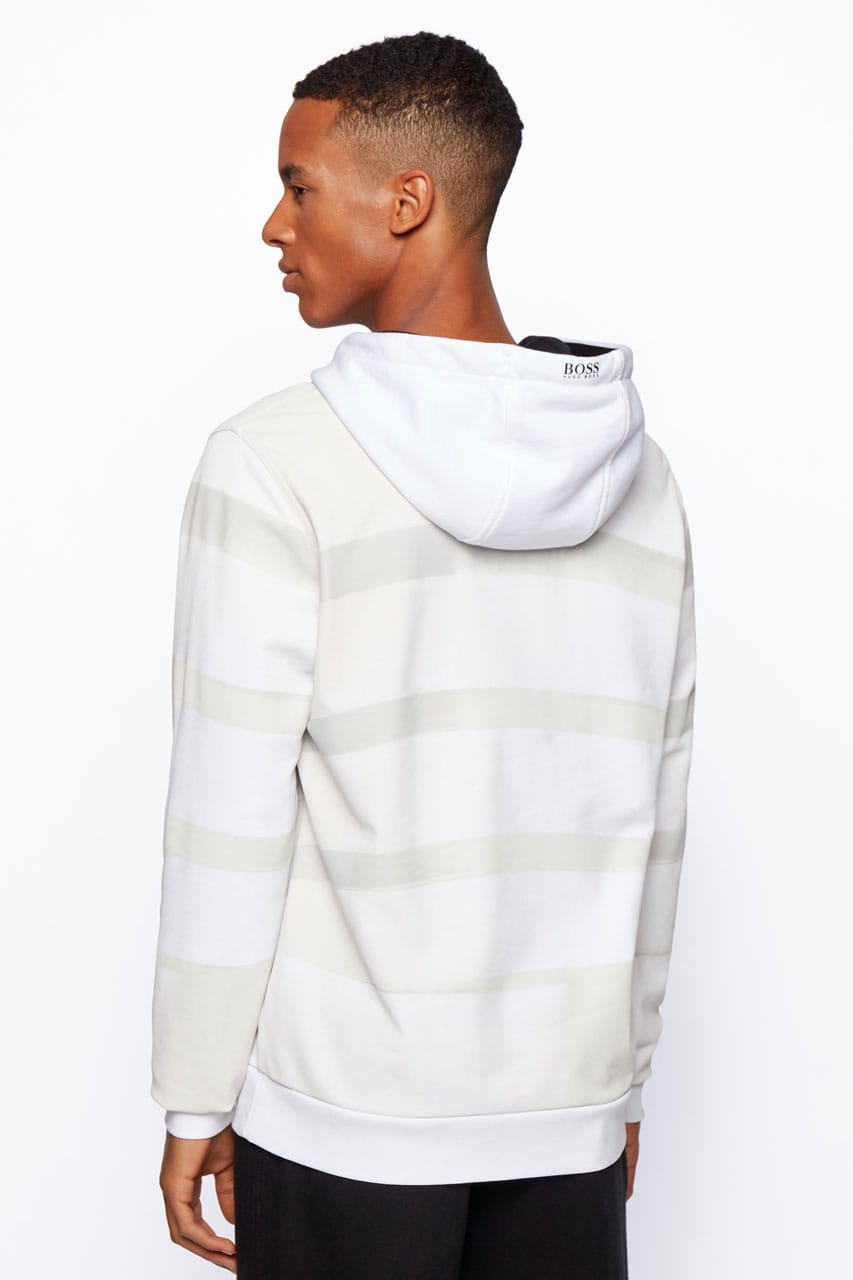 HUGO BOSS and the Guggenheim have maintained a partnership for nearly 25 years, with the Prize at the core of the museum’s arts program. The unisex sweatshirt is limited to 500 pieces and all profits will be donated to charity. The hoodie is available now for $208 USD on Hugo Boss’ website.
Source: Read Full Article

END_OF_DOCUMENT_TOKEN_TO_BE_REPLACED

END_OF_DOCUMENT_TOKEN_TO_BE_REPLACED
We and our partners use cookies on this site to improve our service, perform analytics, personalize advertising, measure advertising performance, and remember website preferences.Ok