Home » Lifestyle » Half a million pensioners losing up to £4,000 from their state pension by doing this

Half a million pensioners losing up to £4,000 from their state pension by doing this

State pension recipients might be missing out on up to £4,000, a shock study has found.

Around half a million British pensioners are missing out on thousands because they are being taxed on their payments.

This tax has been branded “unnecessary” by mutual insurer Royal London.

State pension: How much should you get? Half a million missing out on up to £4,000

Many choose to stay in work after they have reached state pension age, as they enjoy it. However, people who do this may want to delay their state pension if they earn enough to live off when working.

Royal London said that more than 520,000 of those still working over the state pension age were earning enough to be taxed and therefore could be taxed on their state pension.

Men and women could be thousands of pounds better off, even if they defer for just a year.

Sir Steve Webb, a former pensions minister who is now director of policy at Royal London, said, according to the Independent: “A typical woman could be around £4,000 better off over the course of her retirement by deferring for a year until she has stopped work, and a typical man could be £3,000 better off.

“Those who have worked hard to build up a state pension through their working life do not want to see a big chunk of it disappear in unnecessary taxation.” 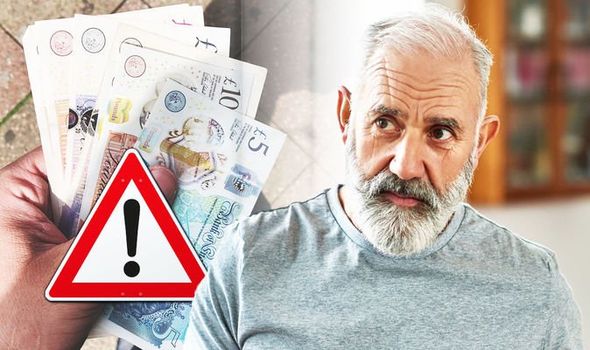 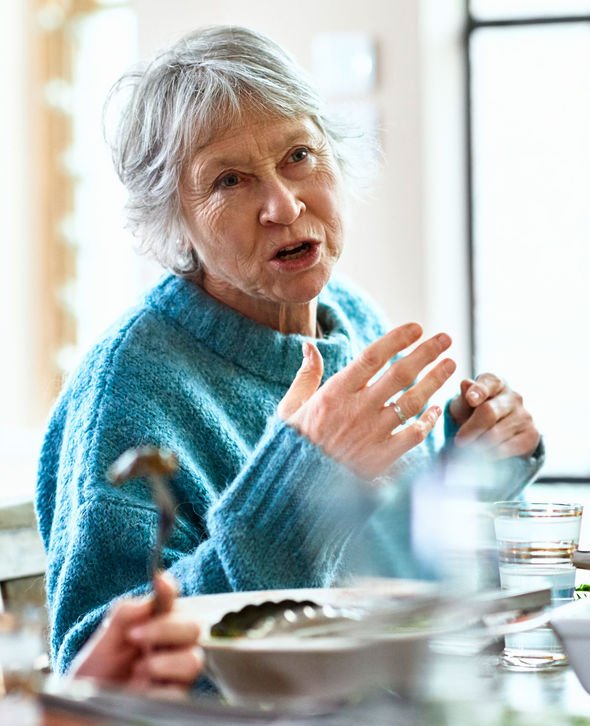 What is the state pension age?

The state pension age had been gradually changing over the years.

In the past, this stood at 65 for men and 60 for women. However, it has no been equalised and from November last year, state pension age became the same for men and women, as they both had to reach 66 to claim it.

This year, the state pension age has increased for both men and women and it will be up to 66 by October 2020. 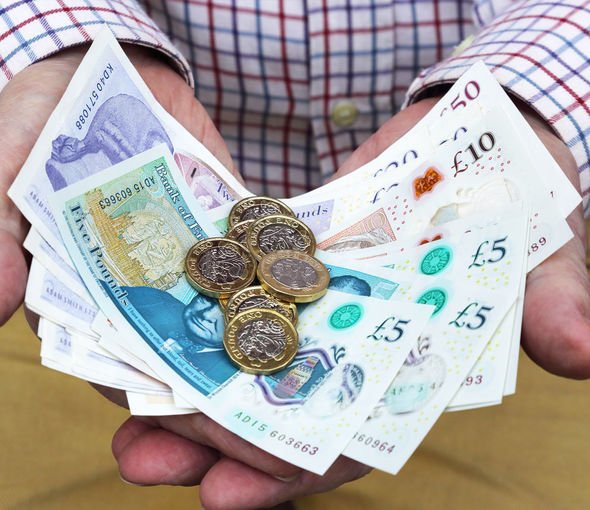 Pensions: Everything you need to know

Pensions: Everything you need to know about your pension.

How much should I put in my pension?

Why should you defer your pension?

Aside from avoiding tax by deferring your pension, you can also increase your payments by doing this.

In fact, pensioners can increase their payment amounts by 5.8 per cent each year for the rest of their life for every year they defer.

And if you continue to work as you defer, your employer will be required to keep contributing to your pension, giving you an even larger sum at the end.

END_OF_DOCUMENT_TOKEN_TO_BE_REPLACED

END_OF_DOCUMENT_TOKEN_TO_BE_REPLACED
We and our partners use cookies on this site to improve our service, perform analytics, personalize advertising, measure advertising performance, and remember website preferences.Ok