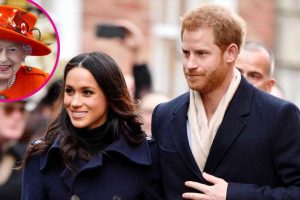 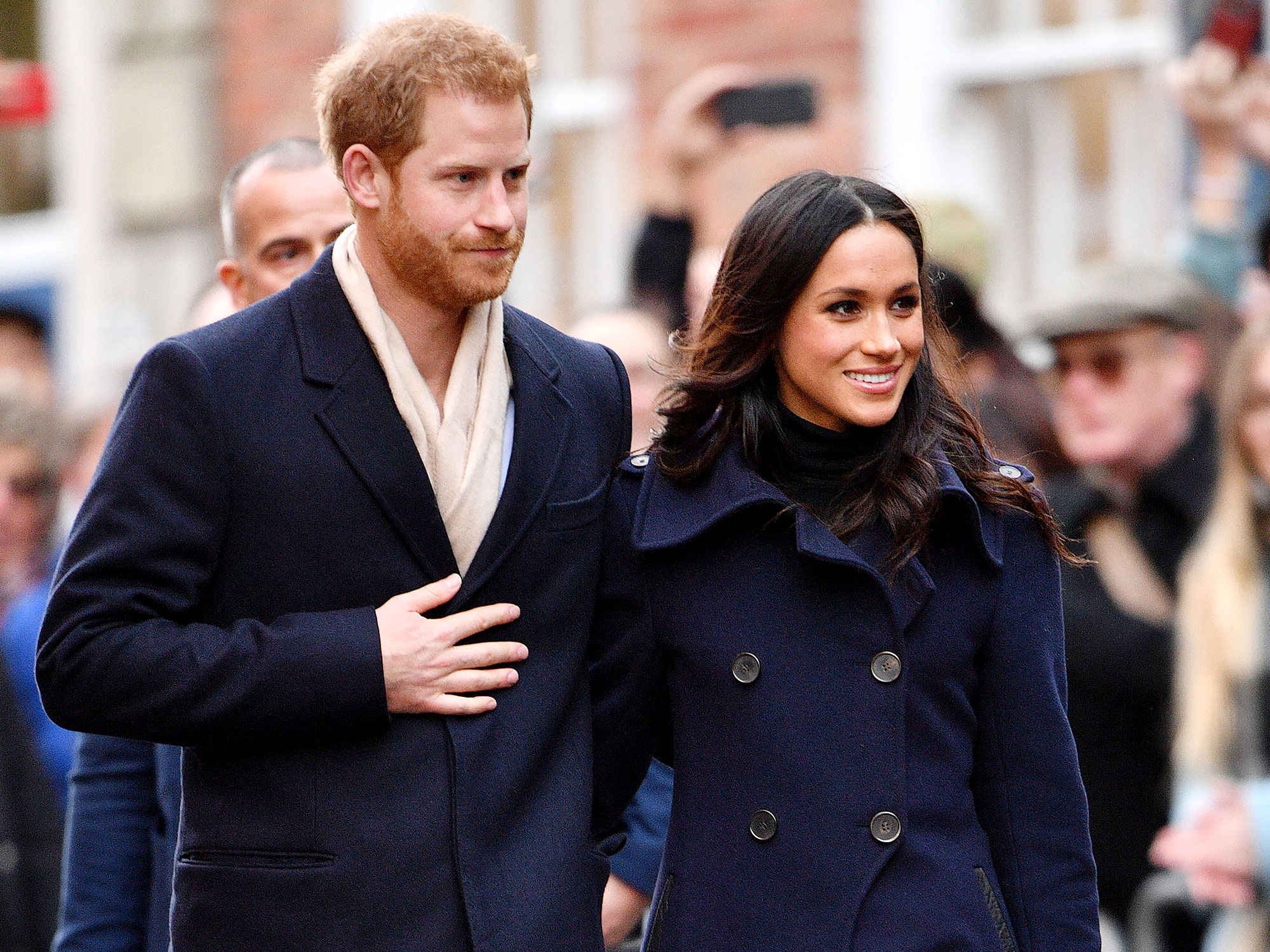 Prince Harry and Meghan Markle are changing their plans and heading to Queen Elizabeth II’s side amid health concerns for the 96-year-old monarch.

Queen Elizabeth II’s Health Ups and Downs Through the Years

A spokesperson for the Duke and Duchess of Sussex confirmed on Thursday, September 8, that the couple are headed to Scotland as the queen receives medical care at Balmoral Castle. Earlier on Thursday, Buckingham Palace announced that Queen Elizabeth’s doctors were monitoring her. 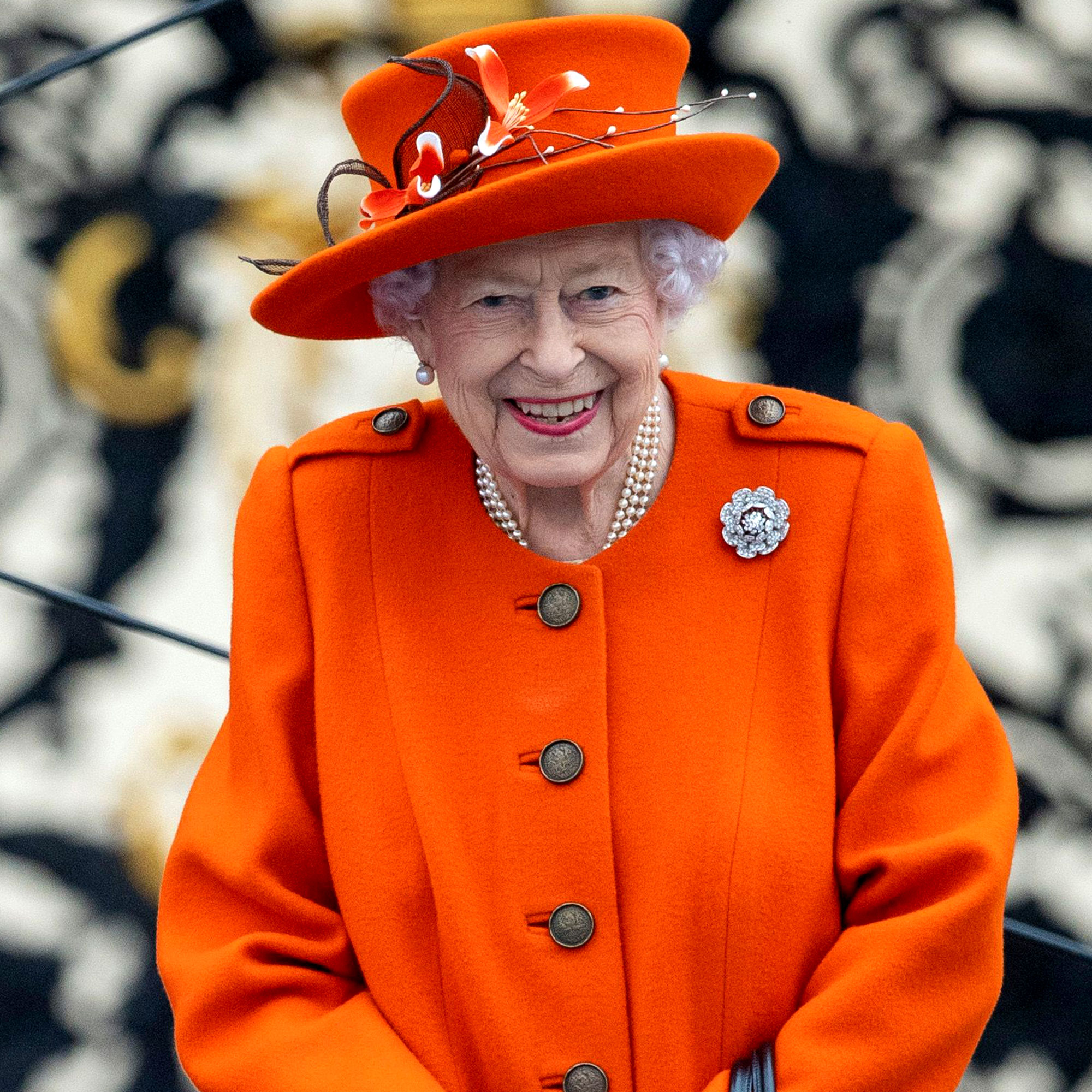 “Following further evaluation this morning, The Queen’s doctors are concerned for Her Majesty’s health and have recommended she remain under medical supervision,” a statement reads. “The Queen remains comfortable and at Balmoral.”

Prince William, Prince Charles and Duchess Camilla are also en route to be with the queen.

Harry and Meghan, who moved to the United States in 2020, have been overseas for several engagements this month. After attending the One Young World Summit in Manchester on Monday, September 5, the pair traveled to Germany for the Invictus Games. They were set to be in London for WellChild Awards on Thursday before the news of the queen’s health broke. The duke and duchess left 3-year-old son Archie and 15-month-old daughter Lilibet — who is named after the queen — at home.

The trip marked Harry and Meghan’s first trip to the U.K. since Queen Elizabeth’s Platinum Jubilee in June. The couple attended the annual Trooping the Colour parade but weren’t on the balcony with the rest of the family due to Harry and Meghan’s decision to step back from their royal duties in 2020. While the queen didn’t attend the Jubilee’s Service of Thanksgiving or the “Party in the Palace” concert due to “discomfort,” Harry and Meghan were seen at St. Paul’s Cathedral for the service. (The twosome made headlines at the time as they didn’t appear to cross paths with William and Duchess Kate.)

Harry and Meghan did get time with the queen, however, as Elizabeth met Lili for the first time in private.

“Harry and Meghan visited the queen at Windsor Castle with Lilibet and Archie,” a source told Us. “After reluctantly pulling out of Party at the Palace, spending time with her great-grandchildren and seeing Lilibet turn 1 added some light to her day. She thinks they’re adorable and gave Lili and Archie gifts.”

The palace revealed in May that the queen has been having “episodic mobility problems.” The news came after her battle with COVID-19 in February and her October 2021 hospitalization. Earlier on Thursday, the palace announced that “the Privy Council meeting that had been due to take place this evening will be rearranged” as “Her Majesty … accepted doctors’ advice to rest.”