Reign check: The changes King Charles III has in mind for the royal family

Will Camilla Parker Bowles’ kids get titles now that she is queen consort?

Prince William and Prince Harry’s bitter falling out may be healed with the help of a cousin.

Peter Phillips – who is the son of Princess Anne and the eldest grandchild of late Queen Elizabeth II – has reportedly “acted as peacemaker” for his royal cousins, a source told The Telegraph.

And according to the outlet, it’s “a role he could fulfill” again.

“Peter is used to acting as a bit of a buffer,” the insider noted. “He may play that role again in a bid to pull them along together.”

Phillips, 44, previously acted as a physical buffer when he walked between the two estranged brothers during a funeral procession for their late grandfather, Prince Philip.

The businessman reportedly has a close relationship with both William, 40, and Harry, 37. He shares two daughters, Savannah, 11, and Isla, 10, with his ex-wife, Autumn Kelly, and is currently 17th in line to the throne. 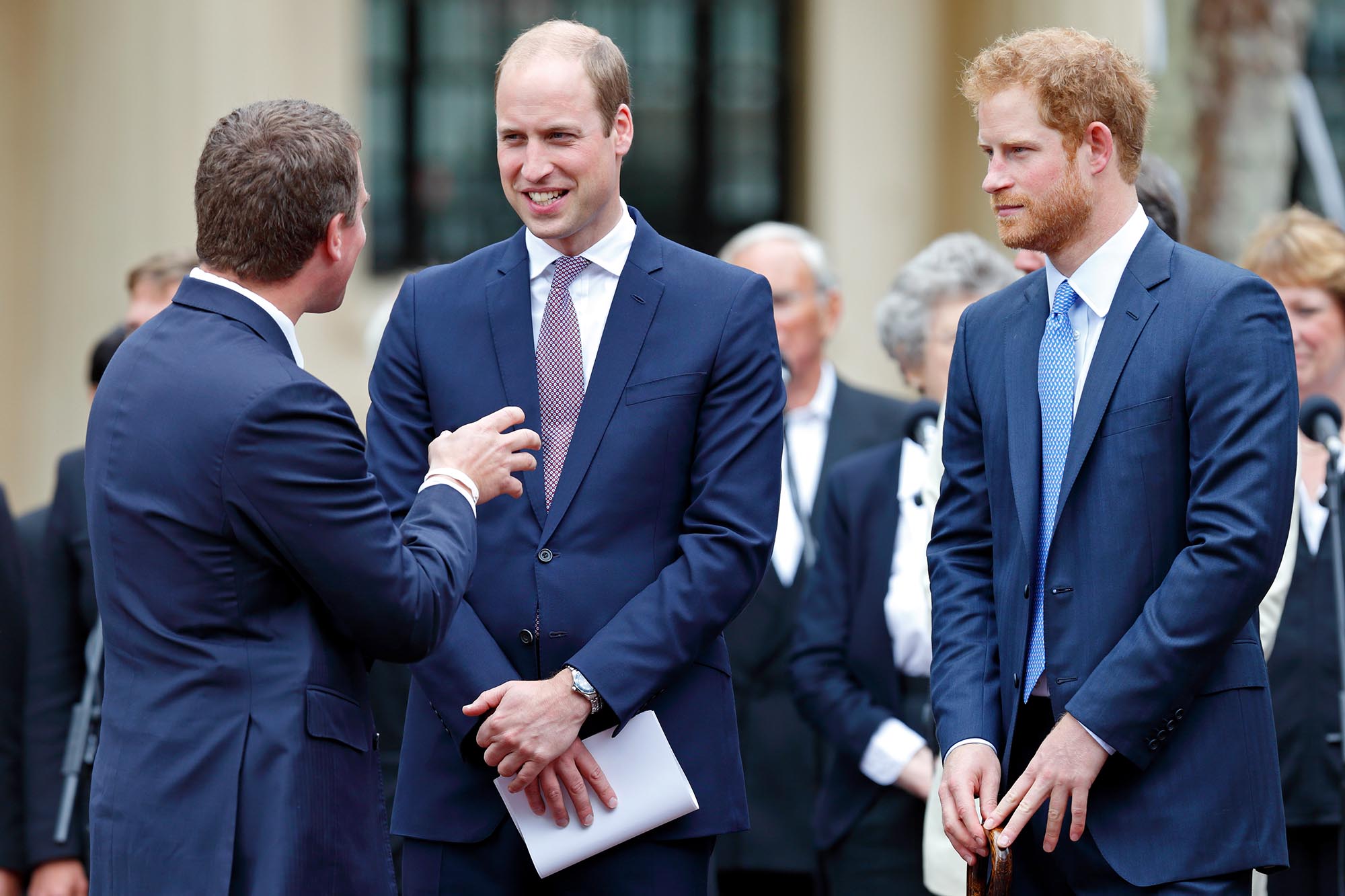 Harry and William have been famously feuding for several years. The frosty relationship was exacerbated by Harry and Meghan Markle’s explosive sit-down with Oprah Winfrey in 2021, where the Duke of Sussex claimed that his father, King Charles III, and William were “trapped” in the royal family.

The estrangement seems to have thawed – at least temporarily – as the two brothers, along with their wives, Kate Middleton and Markle, all stepped out together Saturday to view the sea of floral tributes laid outside of Windsor Castle. 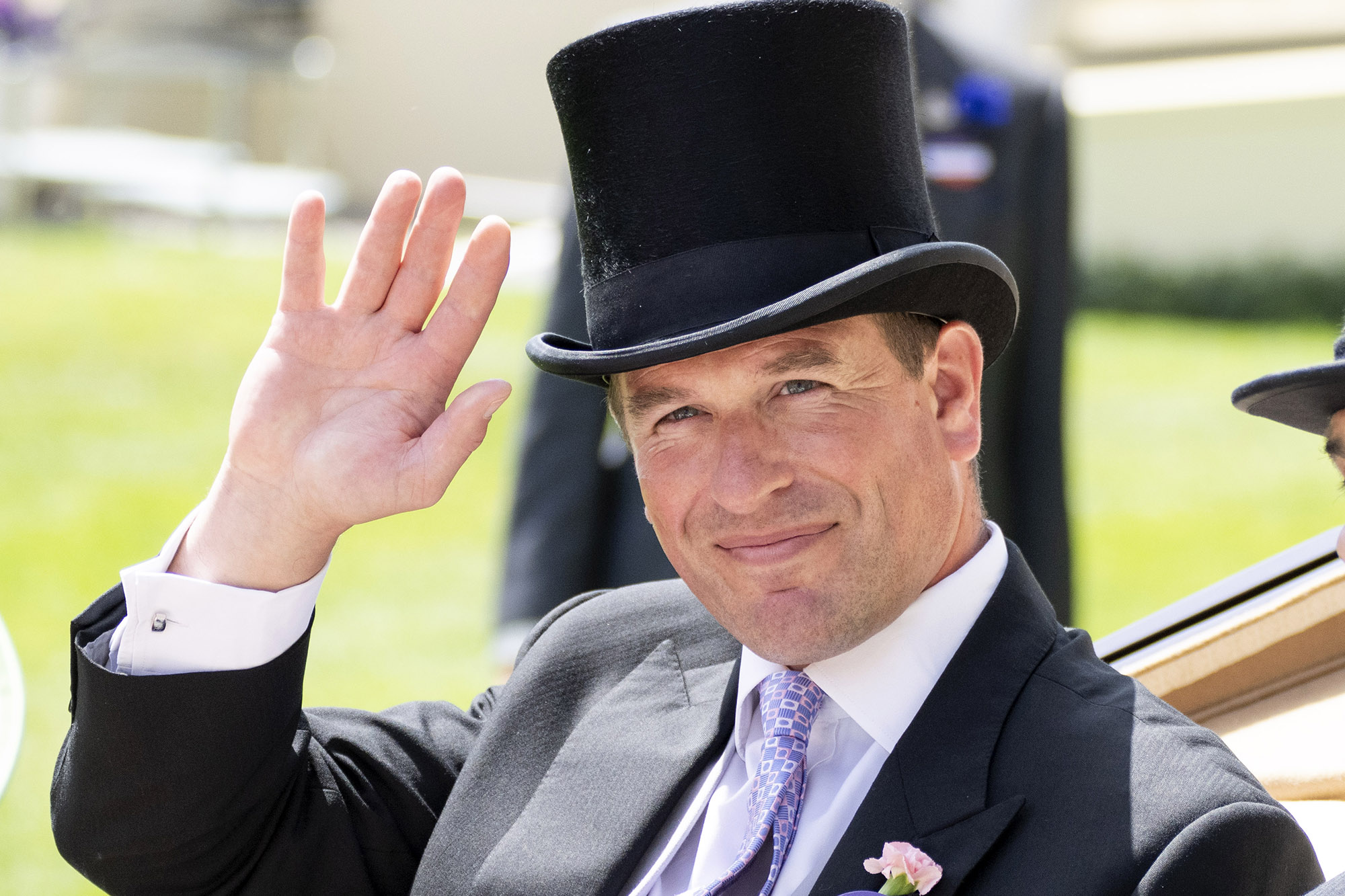 The outing marked the first time the two couples, who were initially dubbed “The Fab Four” by the press, have appeared together in public since the Commonwealth Day Service on March 9, 2020.

“We are all very grateful – both sides putting all things aside for the Queen,” a royal source told Page Six exclusively about the royal walkabout. 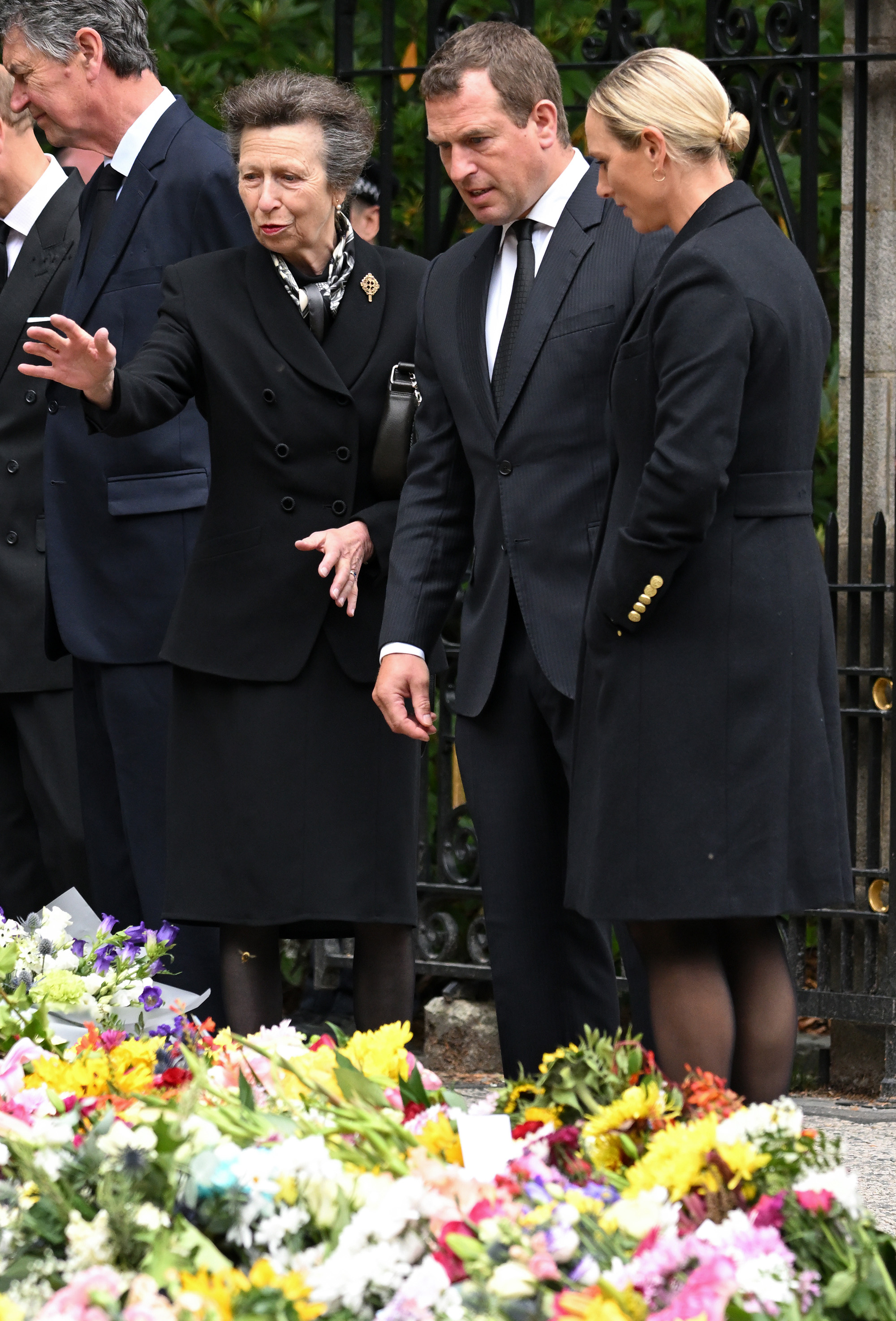 Phillips appeared outside Balmoral Castle earlier in the day, alongside his mother and her husband, Vice Admiral Timothy Laurence, and his sister, Zara Tindall. They, along with other family members including Prince Andrew and Prince Edward, viewed floral tributes and cards left in honor of Queen Elizabeth II.

The Palace announced Saturday that the Queen’s funeral will take place on Monday, Sept. 19. She died Thursday at the age of 96.