Harvey Weinstein tried firing Minnie Driver: ‘Nobody would want to f–k her’

Minnie Driver steps down from Oxfam after charity scandal

Minnie Driver claims she never would have starred in “Good Will Hunting” had Harvey Weinstein had his way.

The actress alleged in a new interview with the UK Times that the disgraced film producer allegedly told a casting director – along with producers and star Matt Damon – that “nobody would want to f–k her.”

The English-born actress – who was dating Damon while filming the movie – said she felt “so devastated” by the alleged comment at the time, until she considered the source.

“That is an unutterable pig. Why on earth are you worried about this f–k saying that you are not sexy?” Driver, 52, said of Weinstein, 70.

“But there are ramifications of that: that maybe I am not going to be hired because people don’t think I have the sexual quality that is required.”

She continued, “How awful to think that I was one of the lucky ones [who escaped him] because he didn’t think I was f–kable. And how amazing and wonderful that it has turned around and young men and women in my industry are not going to experience that.” 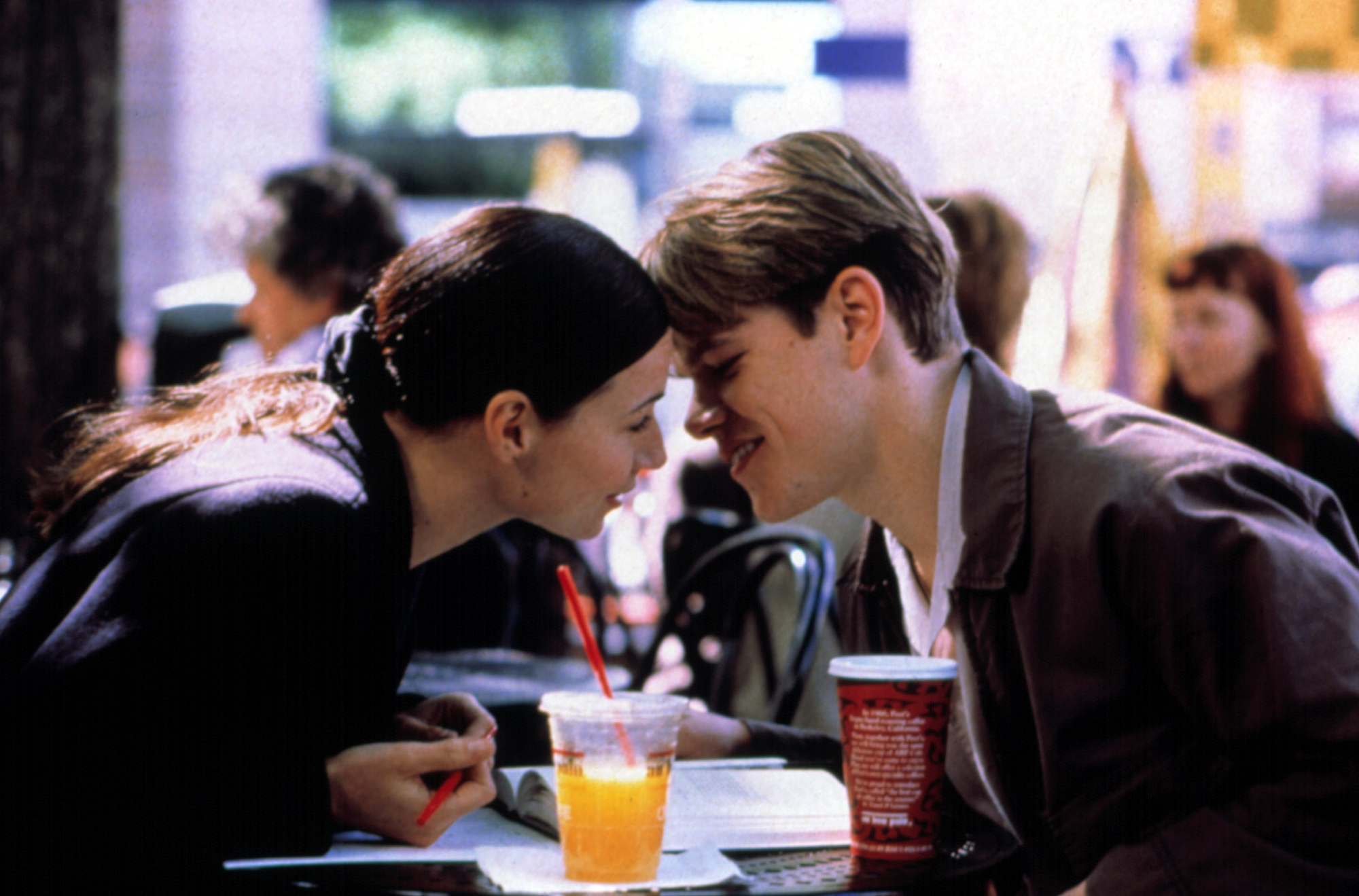 As for Weinstein, the former Miramax co-founder is serving a 23-year prison sentence for rape and sexual assault following his conviction in February 2020.

He is awaiting trial on additional sex-crimes charges in a California court, to which he pleaded not guilty. 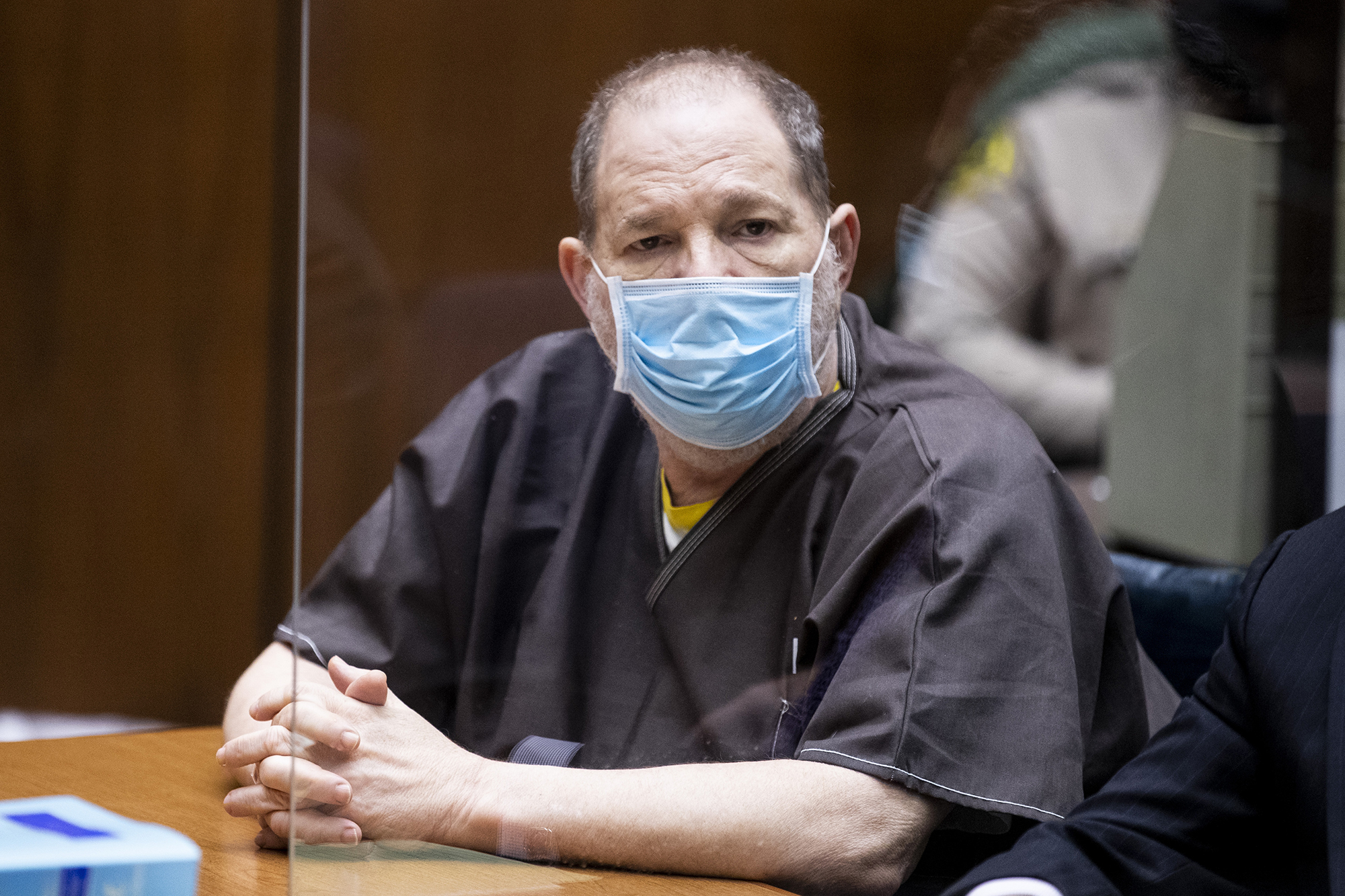 As Page Six previously reported, more than 80 women accused Weinstein of sexual abuse in 2017 and he was arrested and charged the following year.

While Driver was not one of the women who came forward with abuse allegations, she previously claimed that her experience with him was unpleasant and sexist.

“He didn’t want to cast me [in ‘Good Will Hunting’] … but that’s just business,” she told the New York Times in February 2018. “I got off lightly with him. I really did. When we talk about sexual harassment, it’s not about sex, it’s about power.”