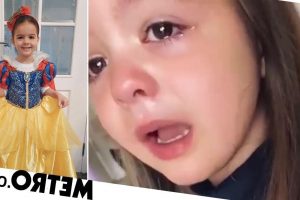 We all have a reality check every once in a while.

But a sweet five-year-old girl truly wasn’t ready for hers.

Little Órla McEvity came to the shocking realisation that she wouldn’t be a princess forever – instead, ‘boring’ housework will feature a lot in her adult life.

And this earth-shattering moment was caught on camera.

Órla was watching her mum, Catherine Stafford-Grimley, cleaning the house and decided to ask some questions.

The 25-year-old mum had to break it to her daughter that, sadly, adults have to do chores – and one day, when she grows up, she will too.

But this news was too much for little Órla – who can then be seen on camera bursting into tears, explaining that she doesn’t want to do ‘boring’ things. 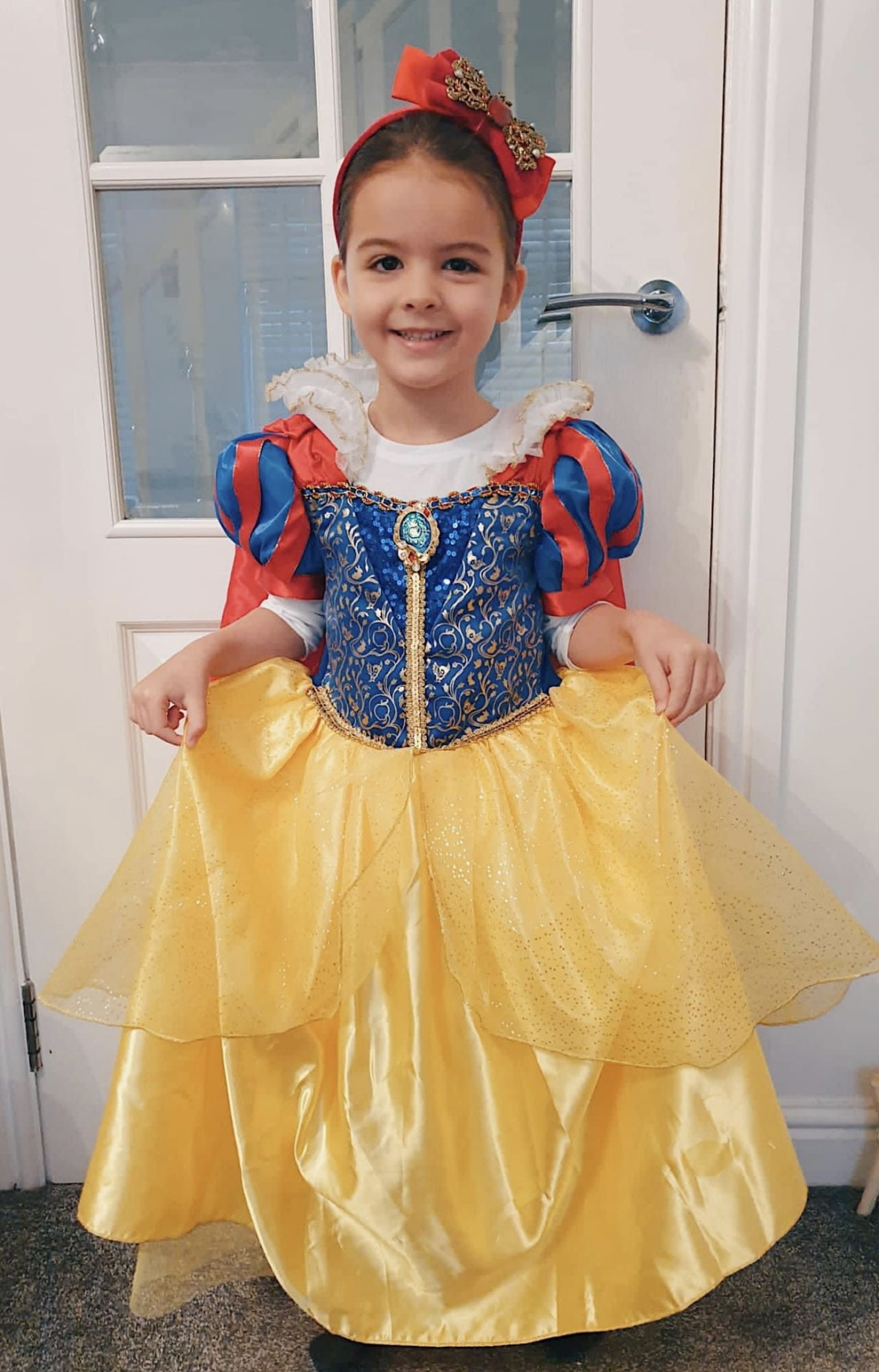 Catherine, from Erskine, Scotland, said: ‘Órla was watching me do housework and asked why I was doing it. I explained that when you grow up you have to do housework so she got in a panic and realised it’s no fun being an adult.

‘She started getting upset once she had the realisation that growing up isn’t all that meant to be.

‘She thought she was going to be a princess growing up, not doing the house chores.

‘I was secretly laughing inside, I thought it was hilarious that a five-year-old could worry about such things.

‘I suppose she picks up after me as I don’t particularly enjoy doing house chores.’

Catherine does stress, however, that Órla can be a little dramatic at times – which makes her family laugh.

The mum adds: ‘The other day she felt like she was dying all because I’ve asked her to tidy her room.

‘Another time she fell over and said she’s never going to use her legs ever again. It’s hilarious.’

Catherine adds that when the video stopped, Órla asked if there was a way to stop her from growing up and prevent her legs getting taller.

‘I told her that we can’t stop growing up and that her legs are going to continue to grow,’ the mum continues.

‘I said that all of us have to grow up and that it’s part of life and she asked why she had to be born – again very dramatic.

‘Eventually I reassured her and said being an adult can be so much fun – not really, but sometimes you’ve got to tell a white lie.’