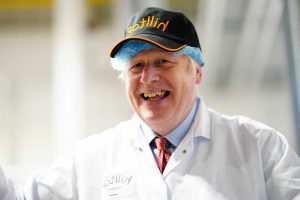 Despite stressing he could not "magic away" all the pain, the PM promised families he would help them with rising costs. 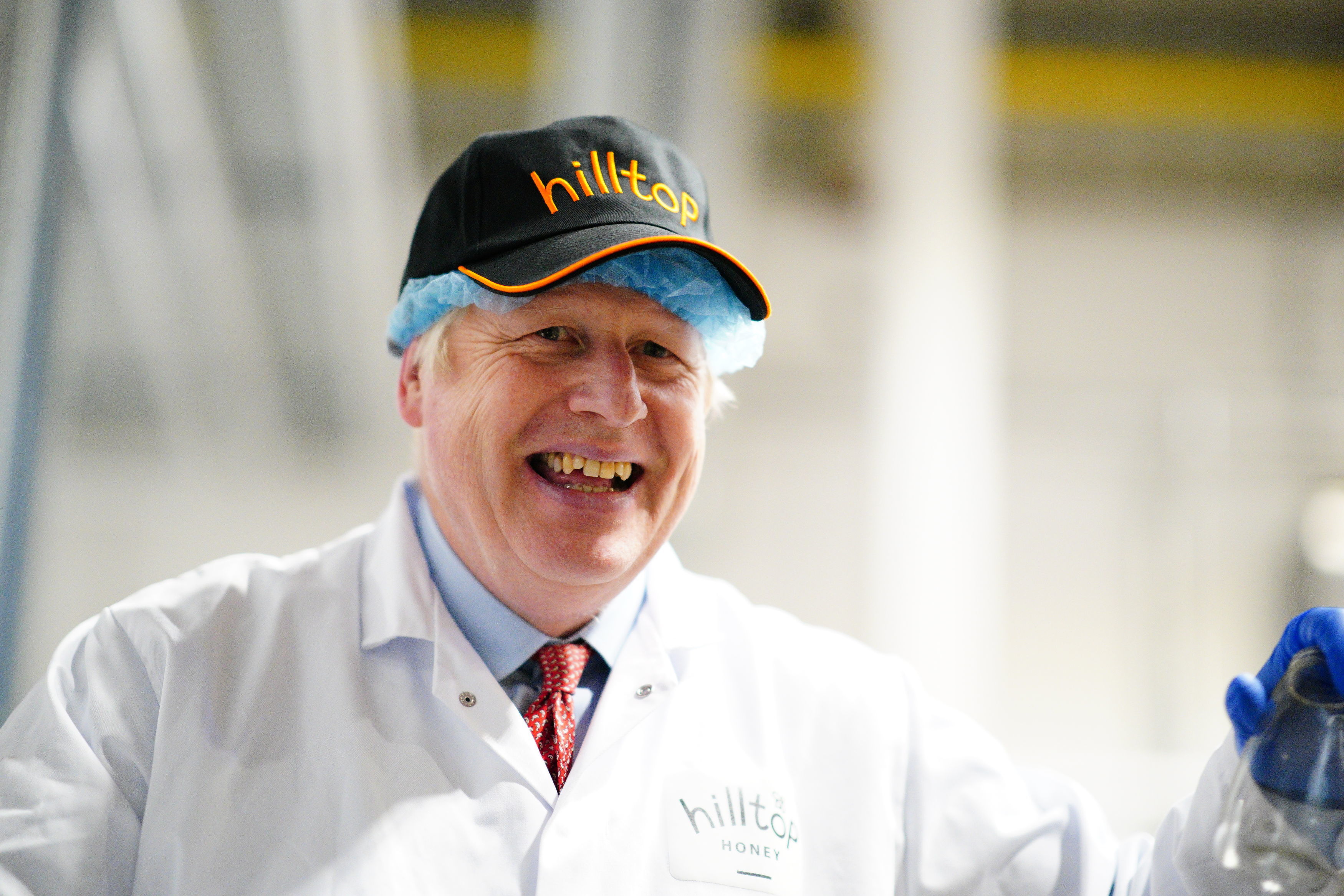 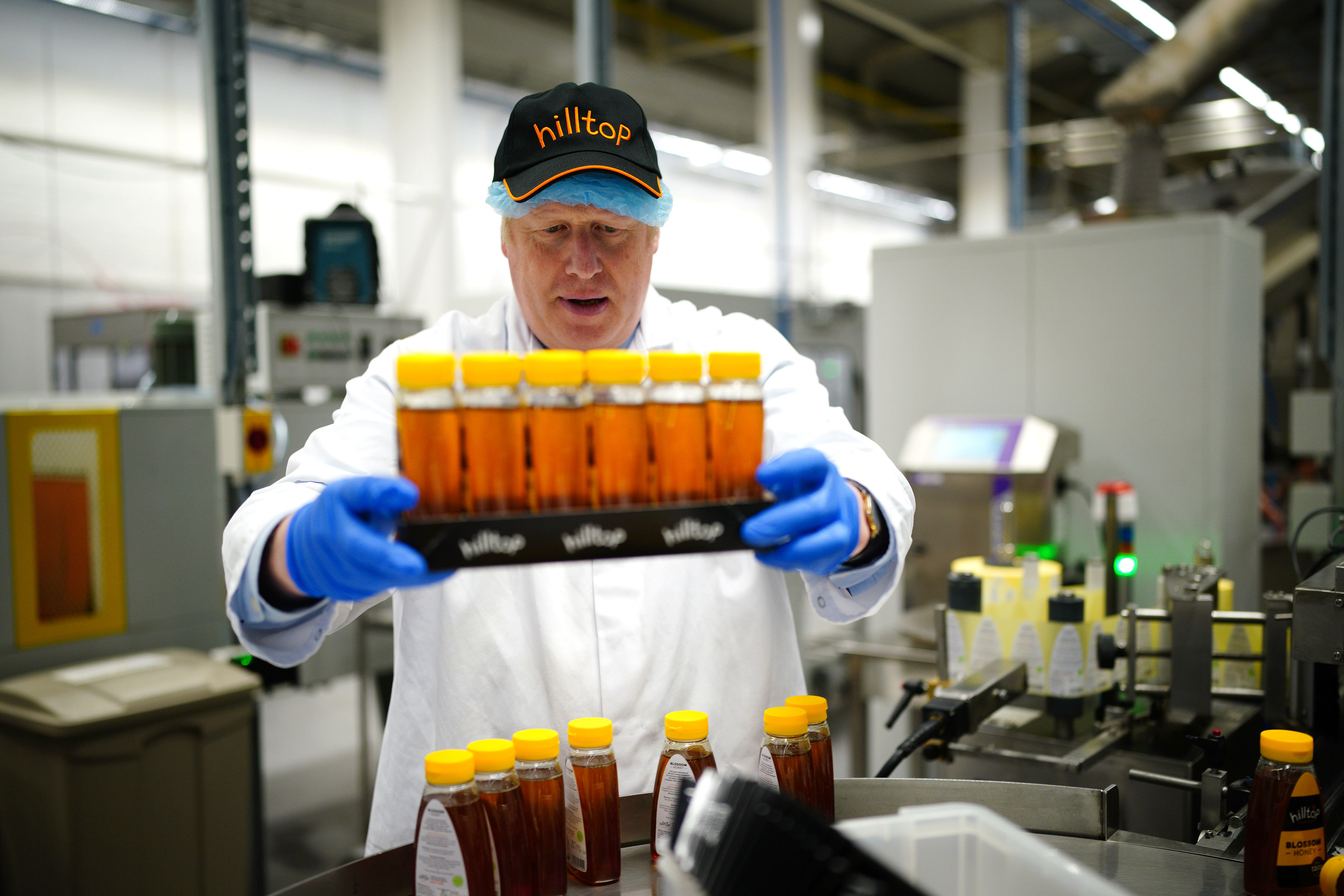 A range of options including tax cuts and benefit increases are being considered in the Treasury to ease the burden on Brits.

Mr Johnson remained tight-lipped today about what new measures could come next but opened the door to another package.

Speaking on a trip to Powys in Wales, he said: "I'm not going to pretend to you that we can magic away every single expense that people are going to face as a result of the global spike in energy prices.

My £1.4k Spain holiday was ruined when charged hundreds extra for flights

"Be in no doubt that this will come down. We will get people through it.

"We will use the firepower that we have built up to put our arms around people just as we did during the pandemic."

The PM said the key to long-term security was investing in our own energy sources so we don't have to spend "crazy" money getting it from overseas.

But Tory MPs are openly demanding action now and even joining forces with Labour on some policies.

The Chancellor has several levers he can pull, including tax cuts and increasing benefits like Universal Credit.

He is considering wiping a penny off income tax earlier than scheduled so workers can start to keep more of their cash.

Reducing the basic rate of tax from 20p to 19p is planned for 2024, and would save millions of people hundreds of pounds a year.

Treasury insiders say they will crack on with the cut as soon as the public finances improve, but are not holding out hope for the autumn budget.

Mr Sunak is walking a tightrope of trying to protect squeezed Brits without ripping a bigger hole in the public purse.