How Crystal Kung Minkoff ‘leveled up’ her look for ‘RHOBH’

The “Real Housewives of Beverly Hills” are known for their fashion, so Crystal Kung Minkoff knew she had to step up her style when she joined the show.

The Season 11 newbie entrusted a trio of professionals — stylist and blogger Andrea Lublin of Andrea’s Lookbook, hairstylist Jessica Rose Gordon-Carson and makeup artist Deanna Marchese — to get her ready to hold that diamond.

“So I when I called [Lublin], she’s like, ‘Of course I’m going to help you.’ Our kids have gone to preschool and elementary school together, so we really had a special friendship already. She really knows my style, and she really just sort of helped me level up and but stayed true to who I was.”

Minkoff said that comfort was a top priority for her “Housewives” wardrobe. 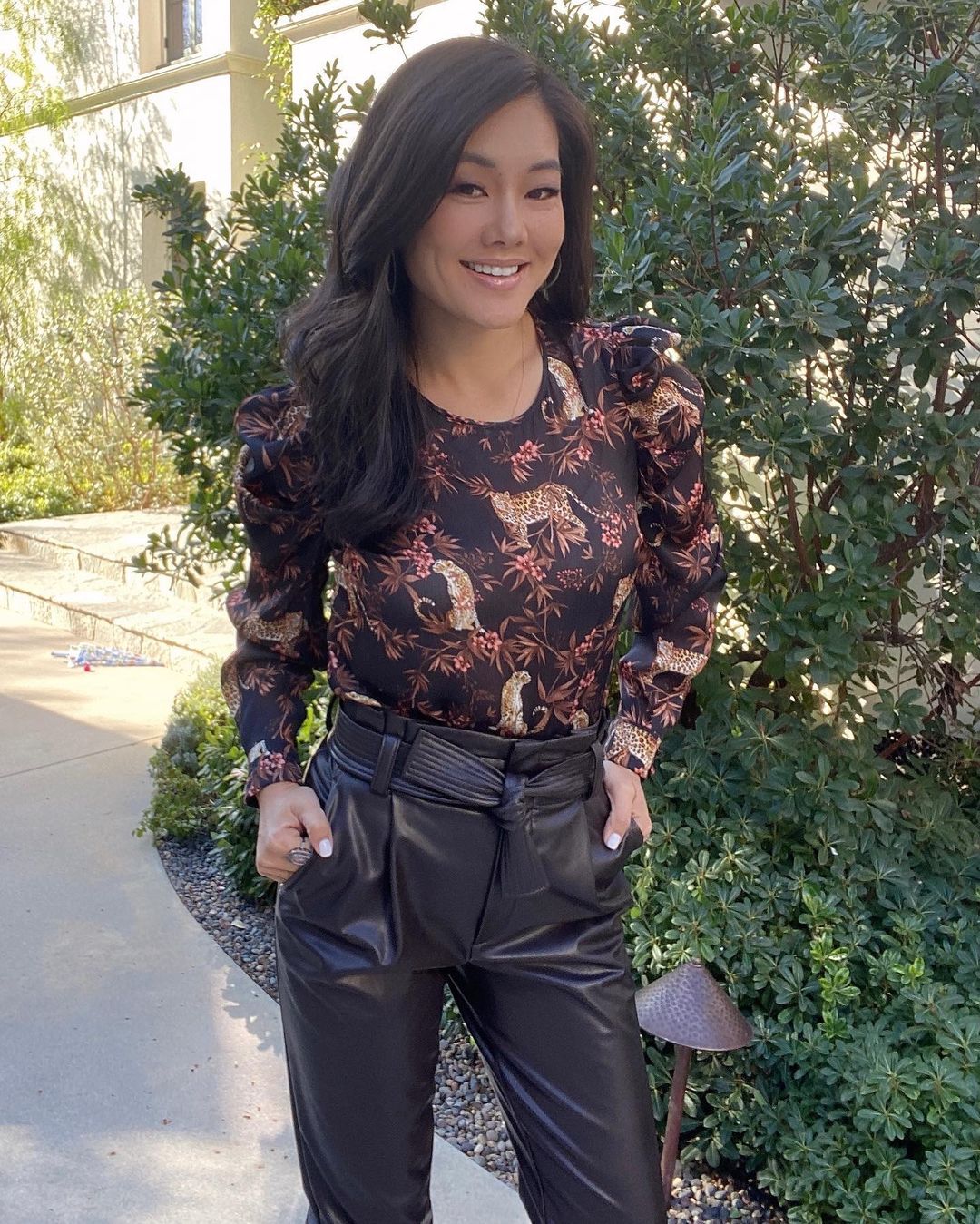 The star has similar personal connections to the other members of her glam squad; she grew up with Gordon-Carson, and met Marchese at the “Lion King” premiere (the star’s husband, Rob Minkoff, directed the 1994 Disney classic).

“I just sort of said, ‘Look, I’m just going to be a hanger, a mannequin. You guys do what you want to do, and I will rock it as best I can,’” Minkoff recalled of her conversations with the trio. “And it was really so much fun.”

The star pointed to the plunging LBD featured in the show’s Season 11 trailer as one of her favorite looks from filming — and while that dress required tons of tape to pull off, she said she actually didn’t take many style risks as a “RHOBH” newbie. 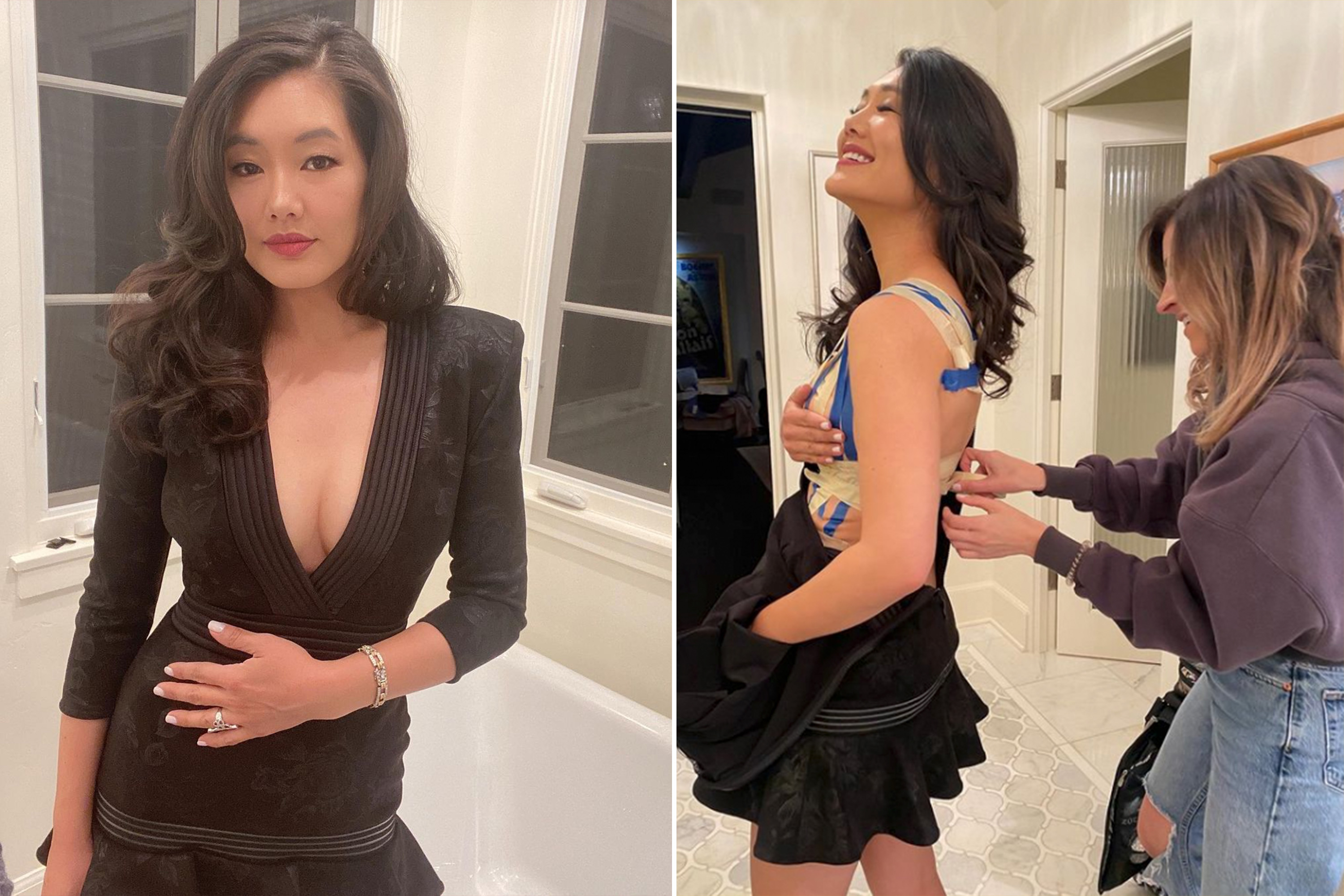 And while she added that she’s “back to sweats” now that shooting has wrapped, the rest of the cast is continuing to set a high bar in the style department.

“I see the girls now that we’re not filming, and they are definitely still in glam,” Minkoff told us. “I mean, more power to them. I can’t do it.”

The “Real Housewives of Beverly Hills” airs Wednesdays at 8 p.m. ET on Bravo. 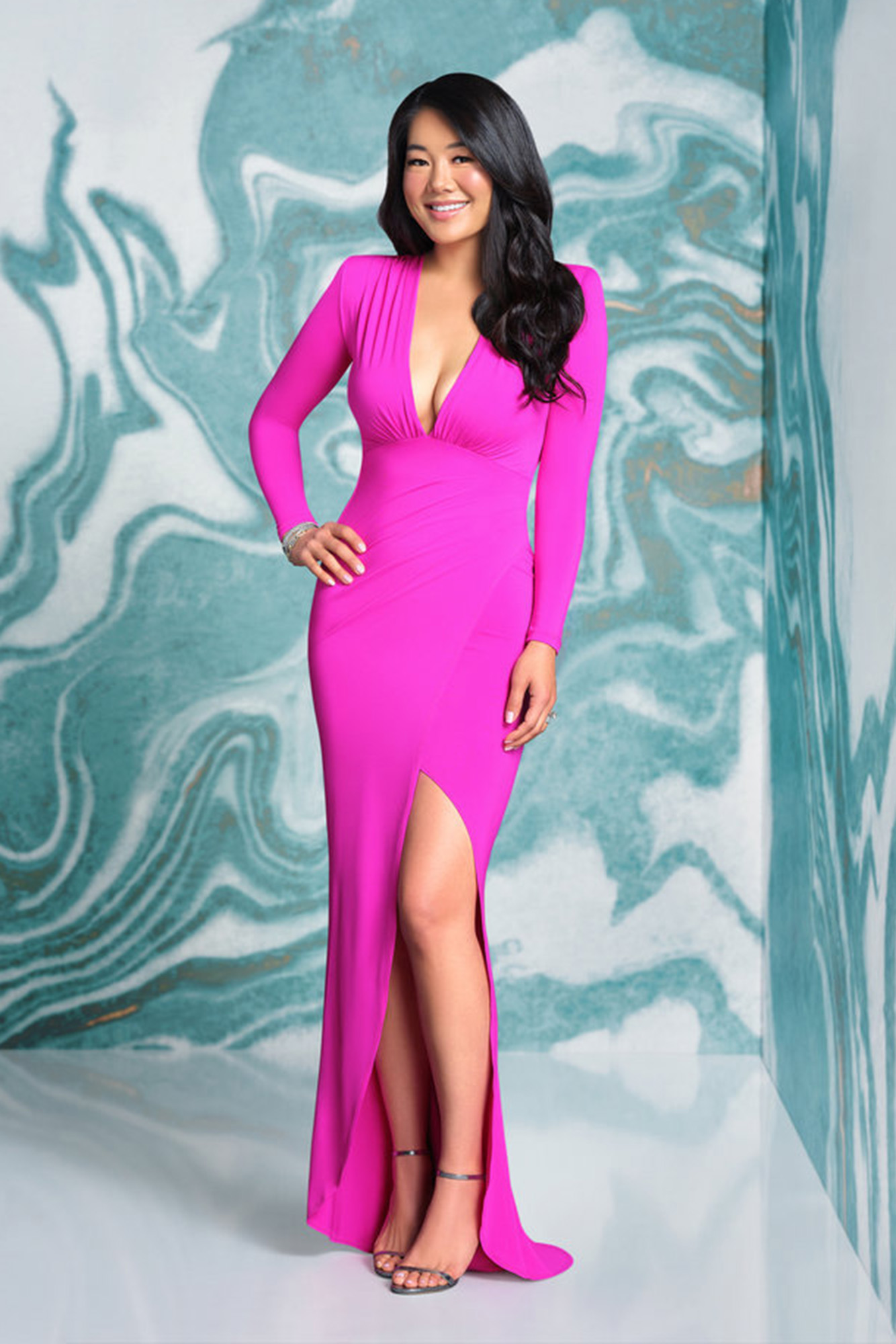