Home » Lifestyle » How Fatherhood Changed Jay-Z’s Career: I Was ‘Reckless’ With Time Before

How Fatherhood Changed Jay-Z’s Career: I Was ‘Reckless’ With Time Before

A welcomed change of pace. Jay-Z got real about how fatherhood altered the course of his career for the better.

“Time is all you have. That’s the only thing we control, is how you spend your time,” the 52-year-old rapper said during a season 2 episode of Peacock’s Hart to Heart. “You’re reckless with your time before.” 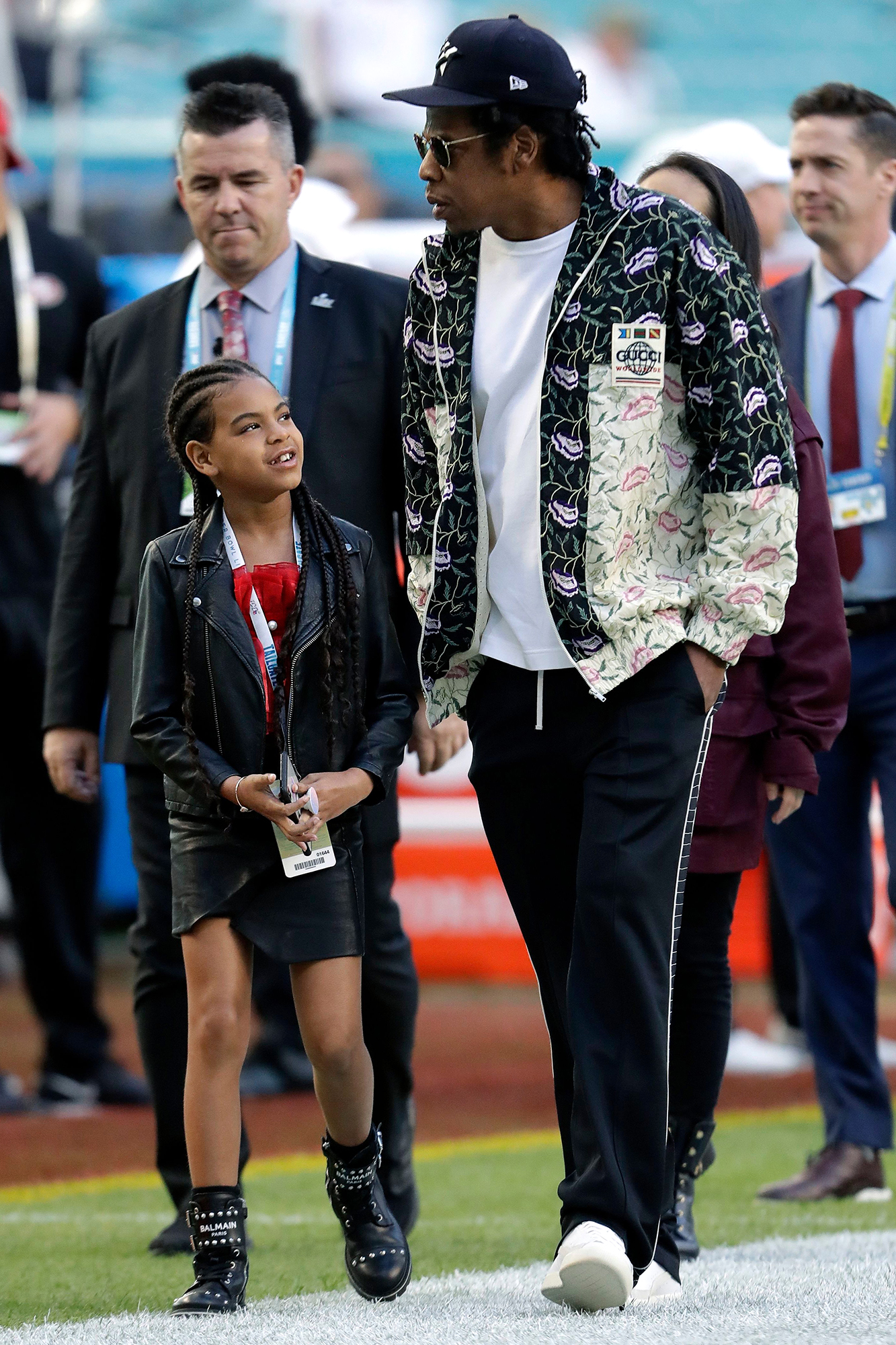 The Grammy winner shares daughter Blue, 10, and twins Rumi and Sir, 5, with wife Beyoncé, whom he wed in April 2008. While Jay-Z has continued to make music since becoming a dad, he began questioning which career moves were necessary in order to see his kids more often.

“You’re just all over the place and then you have to [ask yourself], ‘What are you leaving your house for?’” he explained to host Kevin Hart. “Every second that you spend, you’re spending away from the development of these people that you brought here, that you love more than anything in the world.”

Jay-Z reflected on the choice he had to make as an active parent, questioning, “So what are you going to spend that time on?” He noted, “That changed a lot. That changed practically everything.”

The “Empire State of Mind” musician previously opened up about the shift he felt once Blue was born, telling LeBron James during a May 2021 episode of his HBO talk show, The Shop: Uninterrupted, it was a “very grounding thing” when she arrived.

Beyoncé, for her part, revealed in October 2020 that she had started to “slow down and shed stressful things” in her life after hunkering down at home with her husband and children amid the COVID-19 pandemic.

“I truly cherish this time with my family,” the former Destiny’s Child member, 40, told British Vogue at the time. “I’ve spent a lot of time focusing on building my legacy and representing my culture the best way I know how. Now, I’ve decided to give myself permission to focus on my joy.”

Season 2 of Hart to Heart is now streaming on Peacock.