Home » Lifestyle » How old is Jack Fincham, where is the Love Island 2018 winner from and how old is the pen salesman?

How old is Jack Fincham, where is the Love Island 2018 winner from and how old is the pen salesman?

Here’s all you need to know about the former stationery sales manager and Love Island 2018 champ who has found his perfect match in Dani Dyer. 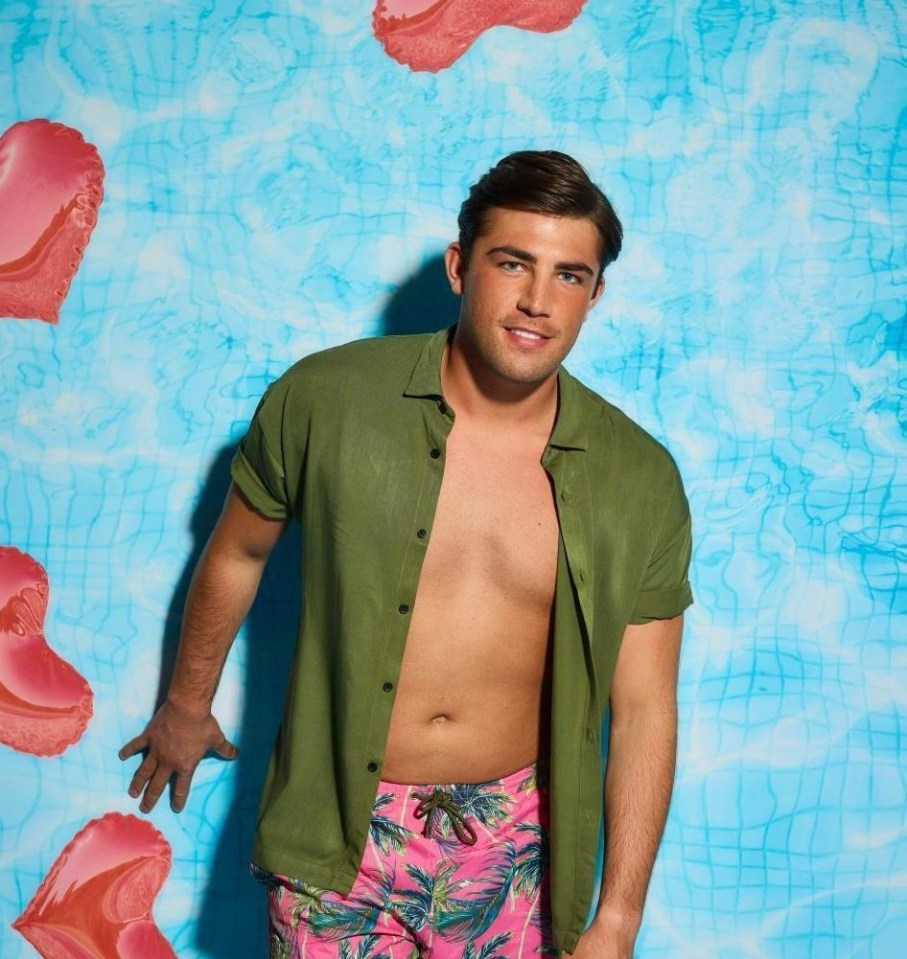 Who is Jack Fincham?

Jack Fincham is a 26-year-old stationery sales manager from Kent.

Self-professed clumsy Jack said he always makes a statement when he enters the room because he’s prone to walking in and “knocking something over”.

The star admitted he is wary about how he’ll come across on TV, when he said: “I’m just a bit worried about looking like an idiot on the telly, really…I don’t want to embarrass myself.”

Jack was also frank about his cheating past before entering the villa, saying:  “I have cheated when I was younger and sillier but I’m here now to find love on the island.” 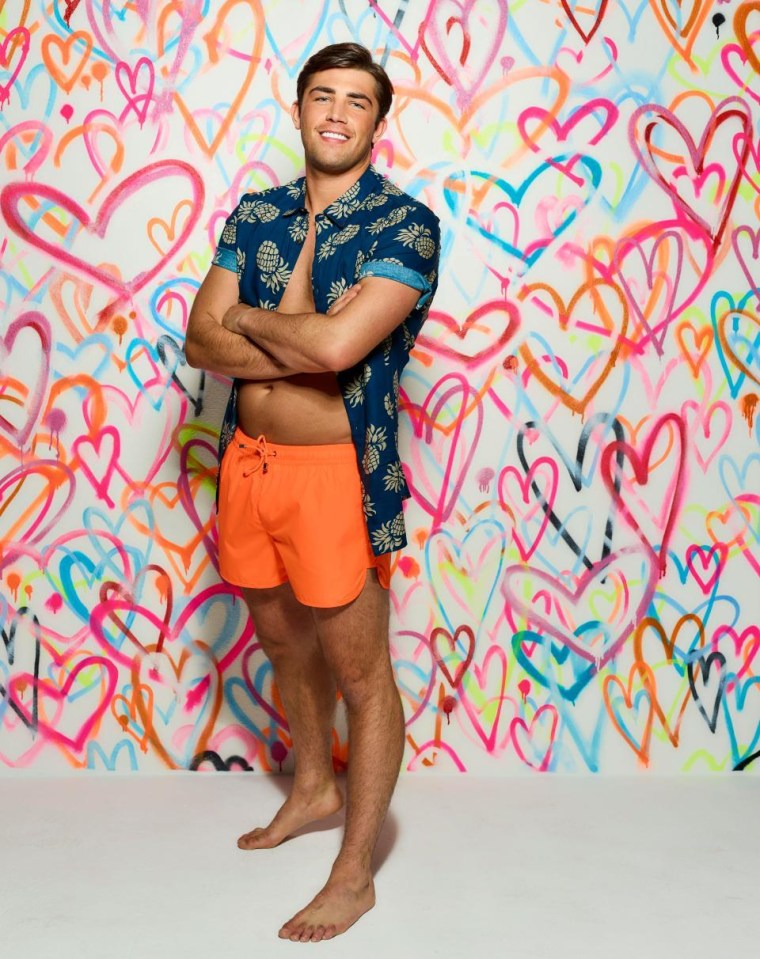 Who is Jack’s girlfriend Dani Dyer?

On July 30, 2018, Jack was crowned the winner of Love Island, along with his girlfriend Dani Dyer.

The pairing were the only couple to remain together throughout the whole series.

The 22-year-old has starred in eight movies — including Brit action thriller Age Of Kill opposite Martin Kemp, 56 — and filmed upcoming drama Heckle about a comedian’s insane stalker in 2017.

More on the Love Island cast

Are Dani and Jack engaged?

The Love Island star shared a picture on Instagram of a ring on her engagement finger.

She wrote next to it “I said yes”.

However, she later revealed that she was “dared to do it” by Capital Breakfast host Roman Kemp and that it was all a prank.