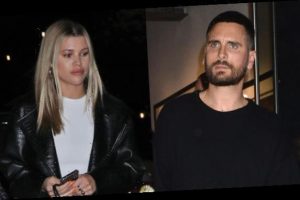 Scott Disick and ex Sofia Richie found themselves together once again at Kendall Jenner’s Halloween birthday bash. We have how the former couple feels about their run-in, and if it was awkward.

With Scott Disick being part of the Kar-Jenner family and Sofia Richie a close pal to the Jenner sisters, the former couple is going to find it hard not to run in to each other as they share so many mutual friends. They both attended Kendall Jenner‘s early 25th birthday bash on Oct. 31, and managed to handle their post-breakup encounter with class. “Sofia is still friends with Kylie, Kendall, and countless other people that are also friends with Scott. They’ve hung in the same social circles forever and so that doesn’t just go away because they broke up,” a source tells HollywoodLife.com EXCLUSIVELY.

“Sofia is very mature and she knows how to handle herself, and isn’t worried about running into Scott. She knows it’s bound to happen one way or another. She’s not the type of person to avoid social situations because an ex may or may not be there,” the insider continues. Sofia and Scott initially broke up at the end of May 2020, but were later seen socializing at a party over the Fourth of July weekend. They split for good in August after three years together. 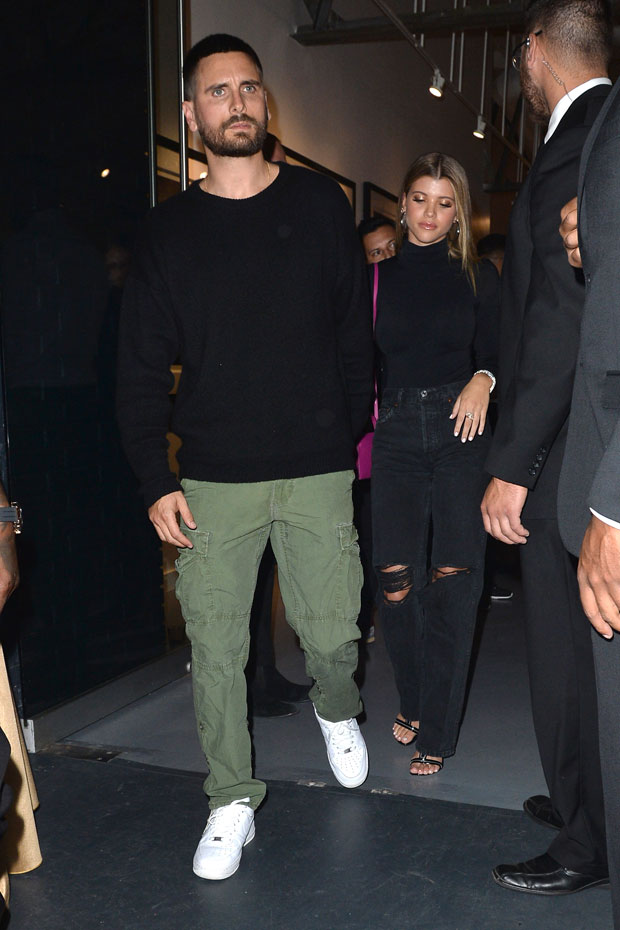 “Besides, she and Scott have no bad blood between them. Things just didn’t work out and they’ve gone their separate ways, but she has no issues with seeing him in any setting. There’s no awkwardness on her end,” the source adds.  Sofia might already moved on from Scott. Two days after Kendall’s party, the 22-year-old was photographed making out with possible new boyfriend Matthew Morton, 27, over dinner in Beverly Hills. 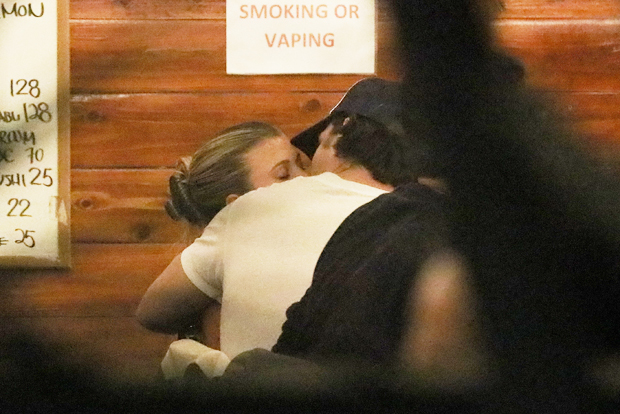 “Scott and Sofia are both adults and it was fine that they coexisted at the party together. They were rarely together,” a second source close to the former couple tells us EXCLUSIVELY. “They made pleasantries. But they went through their night and didn’t provide drama because the party was for fun and not about any issues they might have. It was a really fun time. They will all hang out together again. Everyone trusts each other. It is all good.”

Prior to Kendall’s party, Sofia was spotted out with a handsome masked-up mystery man over dinner at Nobu Malibu on Oct. 17. He was later identified as Cha Cha Matcha co-owner Matthew, whose father Peter Morton founded the Hard Rock Cafe and Hotel chain. While it wasn’t clear what their romantic status was that evening, the two made it obvious that they were more than pals when they were pictured passionately locking lips over dinner two weeks later.

END_OF_DOCUMENT_TOKEN_TO_BE_REPLACED

END_OF_DOCUMENT_TOKEN_TO_BE_REPLACED
We and our partners use cookies on this site to improve our service, perform analytics, personalize advertising, measure advertising performance, and remember website preferences.Ok