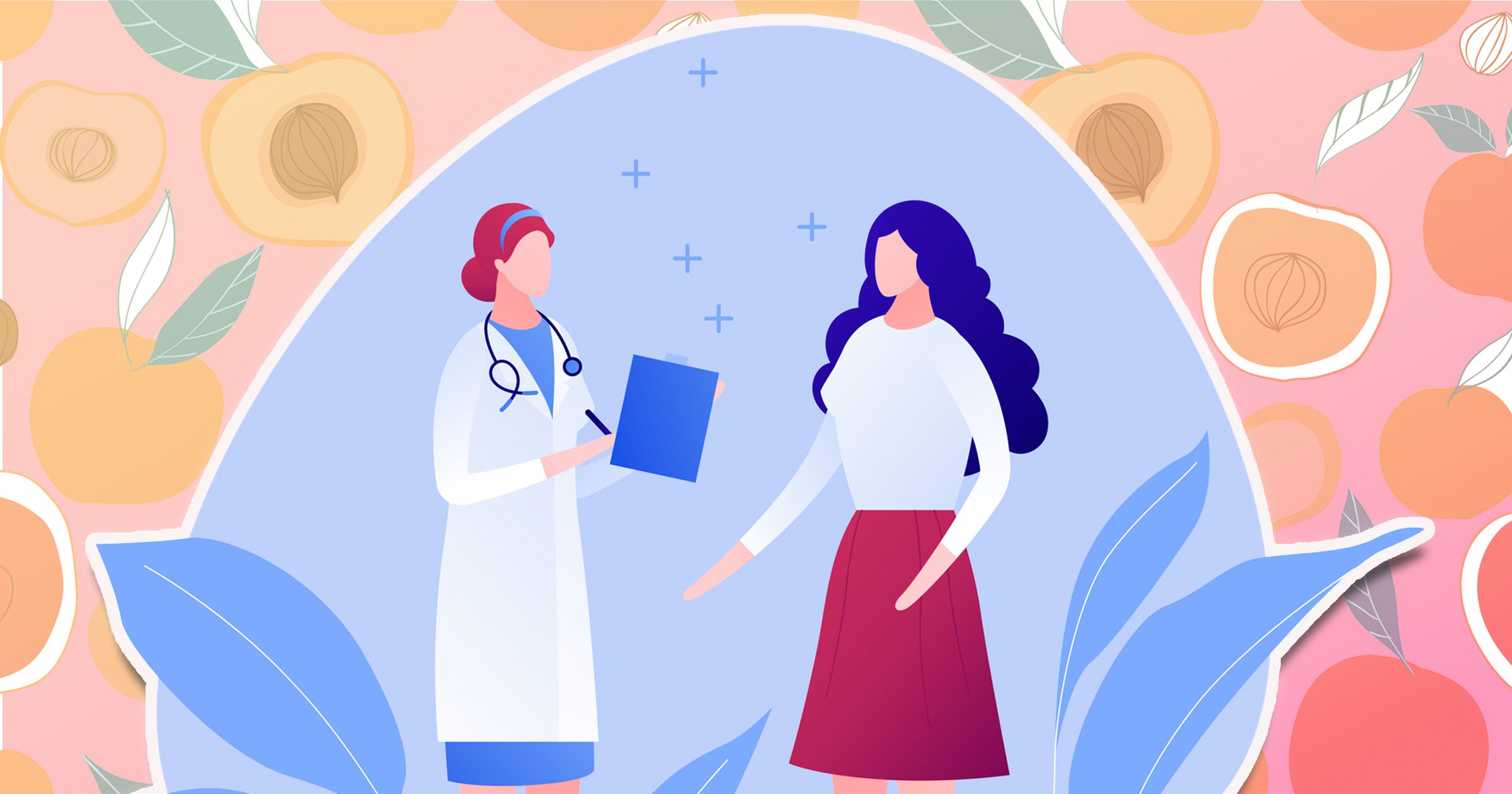 NHS surgeons Tabitha Gana and Lesley Hunt say women are suffering injuries and other health risks without being aware of such problems.

Gana and Hunt claimed that people are taking part in the practice without knowing potential risks as, doctors are reluctant to discuss the issue.

It continued: ‘Women are at a higher risk of incontinence than men because of their different anatomy and the effects of hormones, pregnancy and childbirth on the pelvic floor.

She says the holy grail is lube: ‘The key thing is relaxation through lots of foreplay, lots of lube, and a sensitive lover who is going to take their time’.

He recommends getting in the mood using fingers and tongues before any penetration, which doesn’t just feel good but helps prepare the body for the act itself.

‘Sharing a warm bath together with some candles can help release the tension in the pelvic area. You can even take the chance to explore ahead of time whilst bathing, with water itself as a sort of lubricant.’