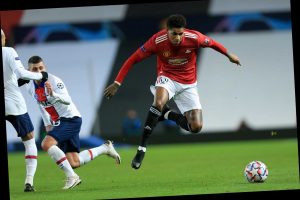 Dream Team gaffers were gifted an early Christmas present this morning in the form of five fresh transfers.

It may sound hyperbolic, but this batch could be the most important of the season given the notoriously jam-packed nature of the festive calendar.

Some teams are set to play as many as eight fixtures between now and New Year’s Eve.

Here are some transfer recommendations that could help you traverse December’s tricky path. 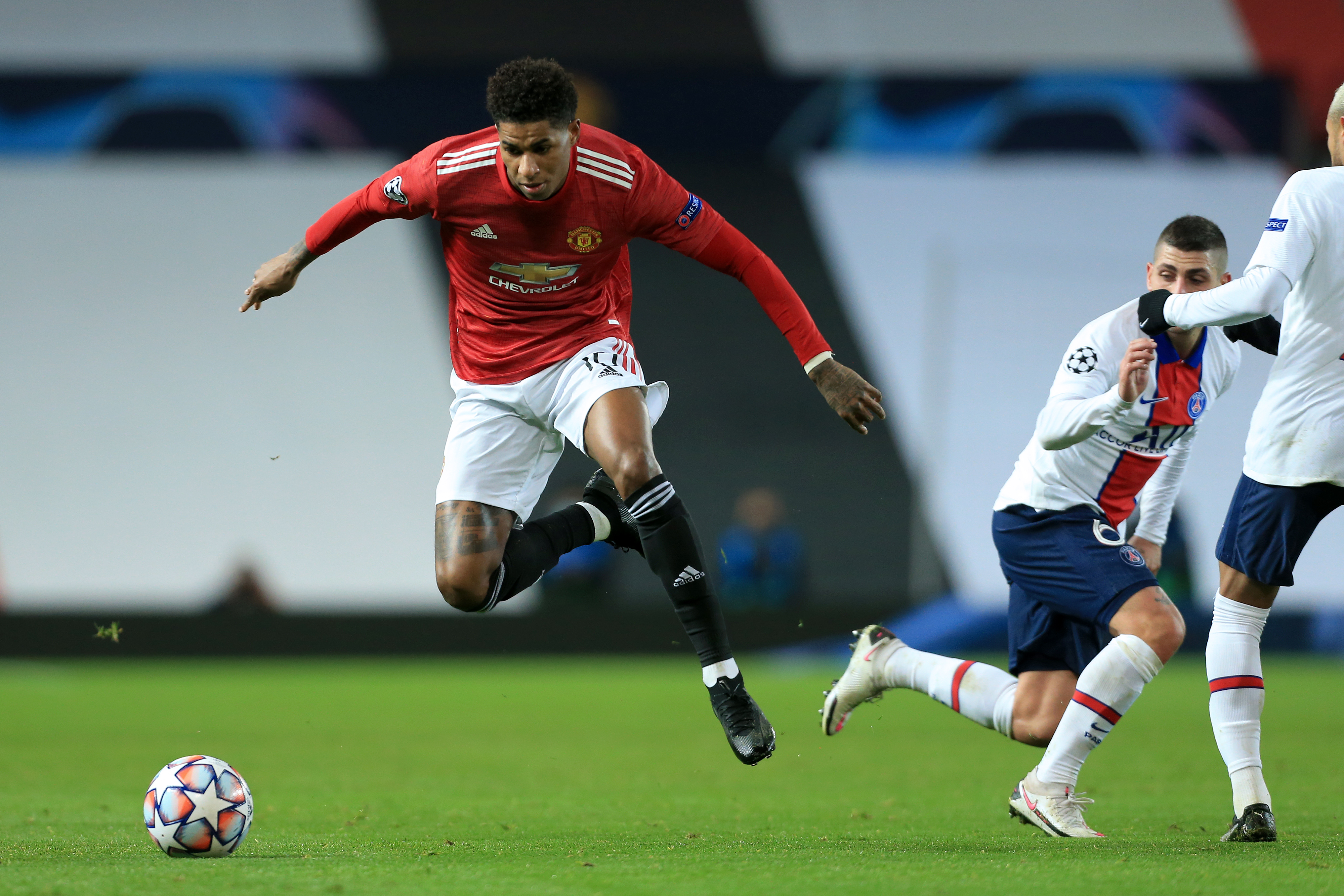 File this one under: blindingly obvious.

Between being starved of service and upholding left-flank duties, the Arsenal forward has managed just two goals in ten league games this season.

Harry Kane (£7.5m) has registered twice as many shots in the Premier League as his north London rival and has 117 more points at this stage.

As for Man United’s boy wonder, just one point against West Ham this weekend would take him to a century, something only Kane and Dominic Calvert-Lewin (£4.6m) have achieved at the time of writing.

That’s if he has recovered from the minor issue that led to him being substituted off against PSG.

Rashford is even outperforming Bruno Fernandes (£5.5m) in Dream Team, although the Portuguese midfielder is nearly eight times more popular than his team-mate.

Despite being the third-best player in Dream Team this season, Rashford appears in just 8.1% of teams — that needs addressing! 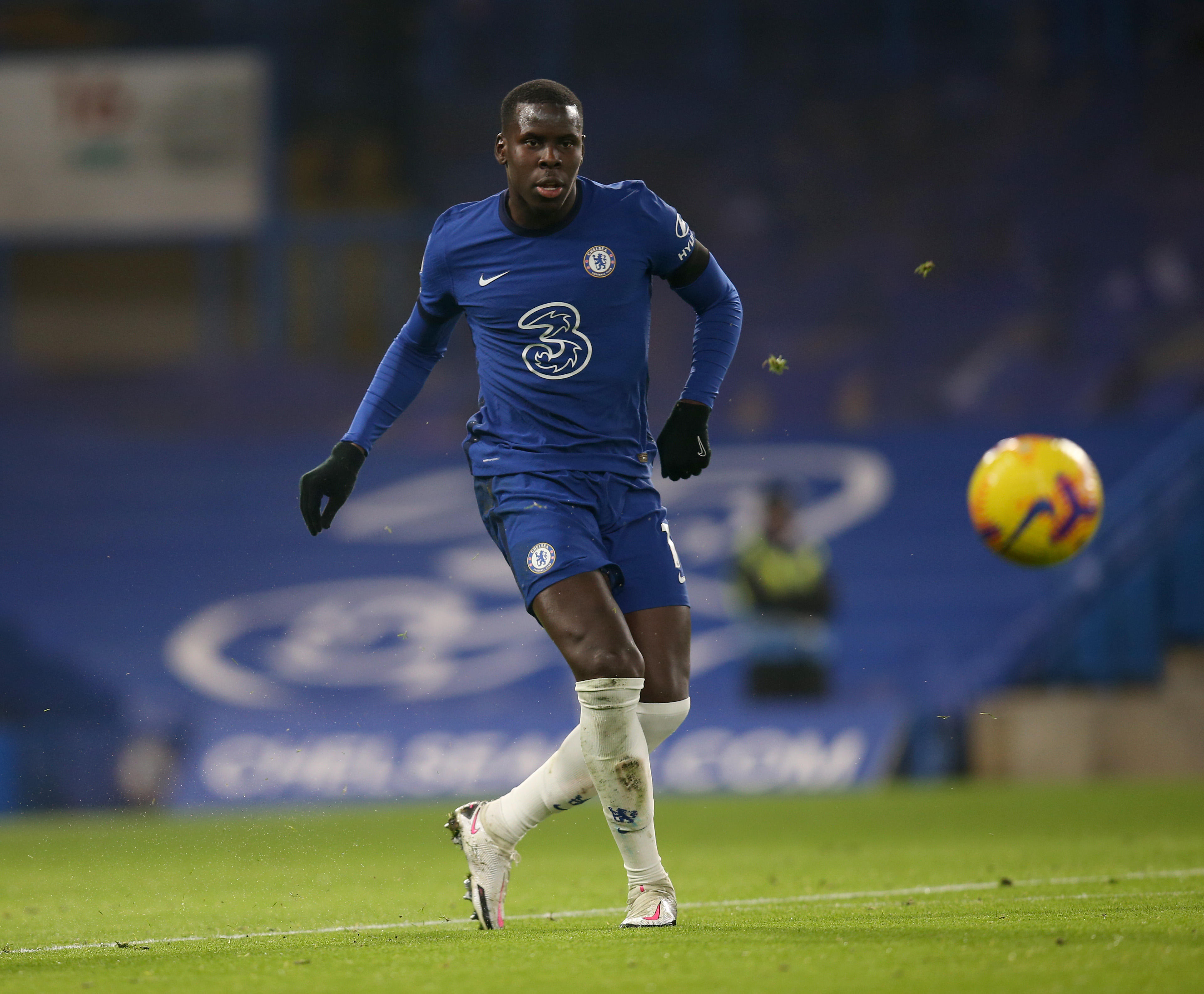 Man United’s right-back is the unmatched among full-backs when it comes to defending but his old-fashioned style doesn’t translate to Dream Team success.

He relies on his team-mates for clean sheet points and in terms of attacking output, he makes Gary Neville look prolific.

It’s this combination of factors that have resulted in a points tally of just 29.

Compare that to Zouma’s mammoth total of 85 points, enhanced by three goals and a gluttony of clean sheets.

The Frenchman will continue to be threat at set-pieces with the likes of Hakim Ziyech (£3.4m) and Ben Chilwell (£4.2m) providing quality crosses.

Chelsea’s defensive dominance has been so pronounced that it’s likely to reduce in the coming months but there’s no evidence to suggest the Blues won’t continue to provide excellent returns. 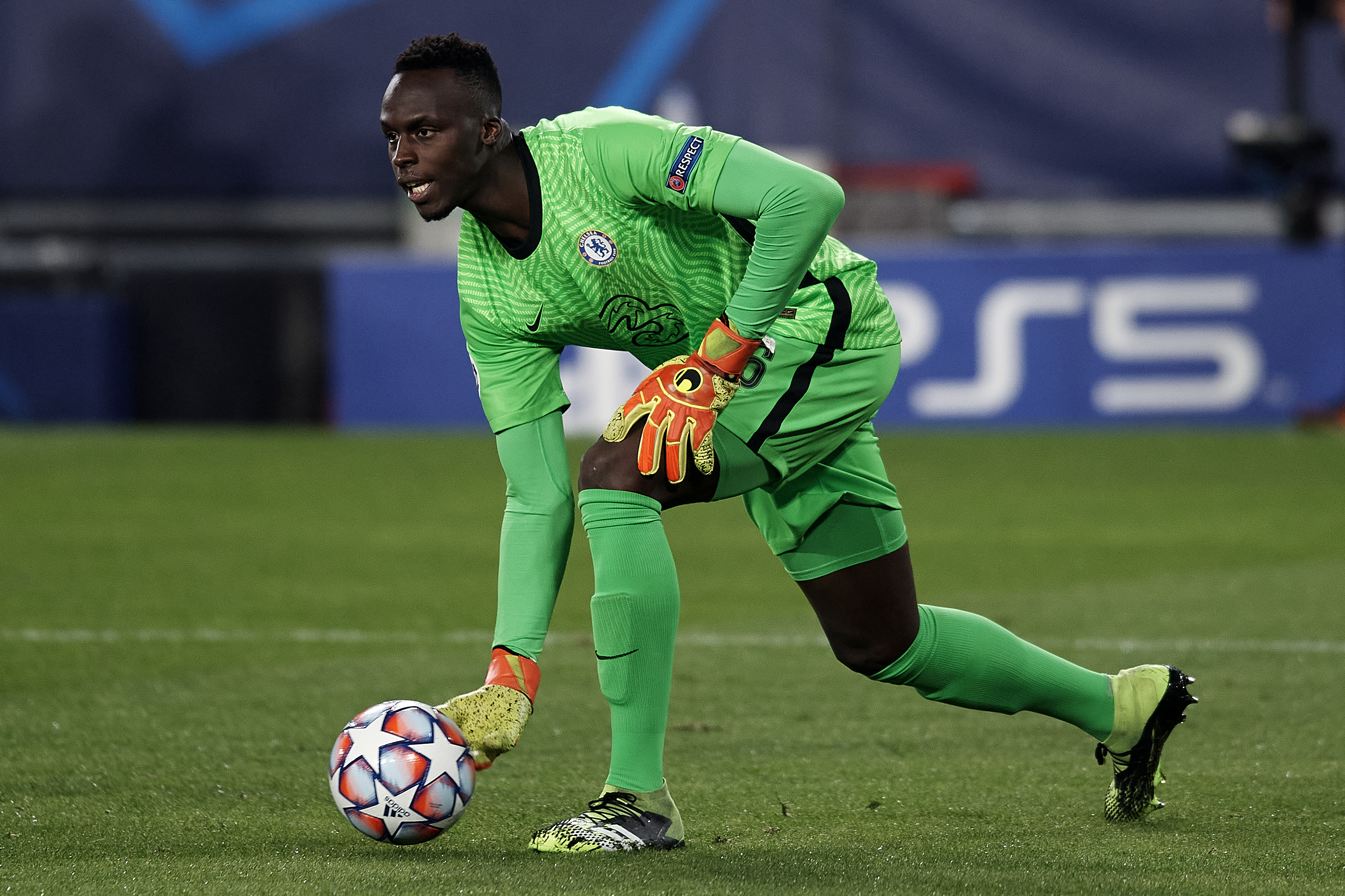 No much explanation required for this one.

Liverpool’s No1 is injured and Chelsea’s keeper in the best performing player in his position by a considerable margin. 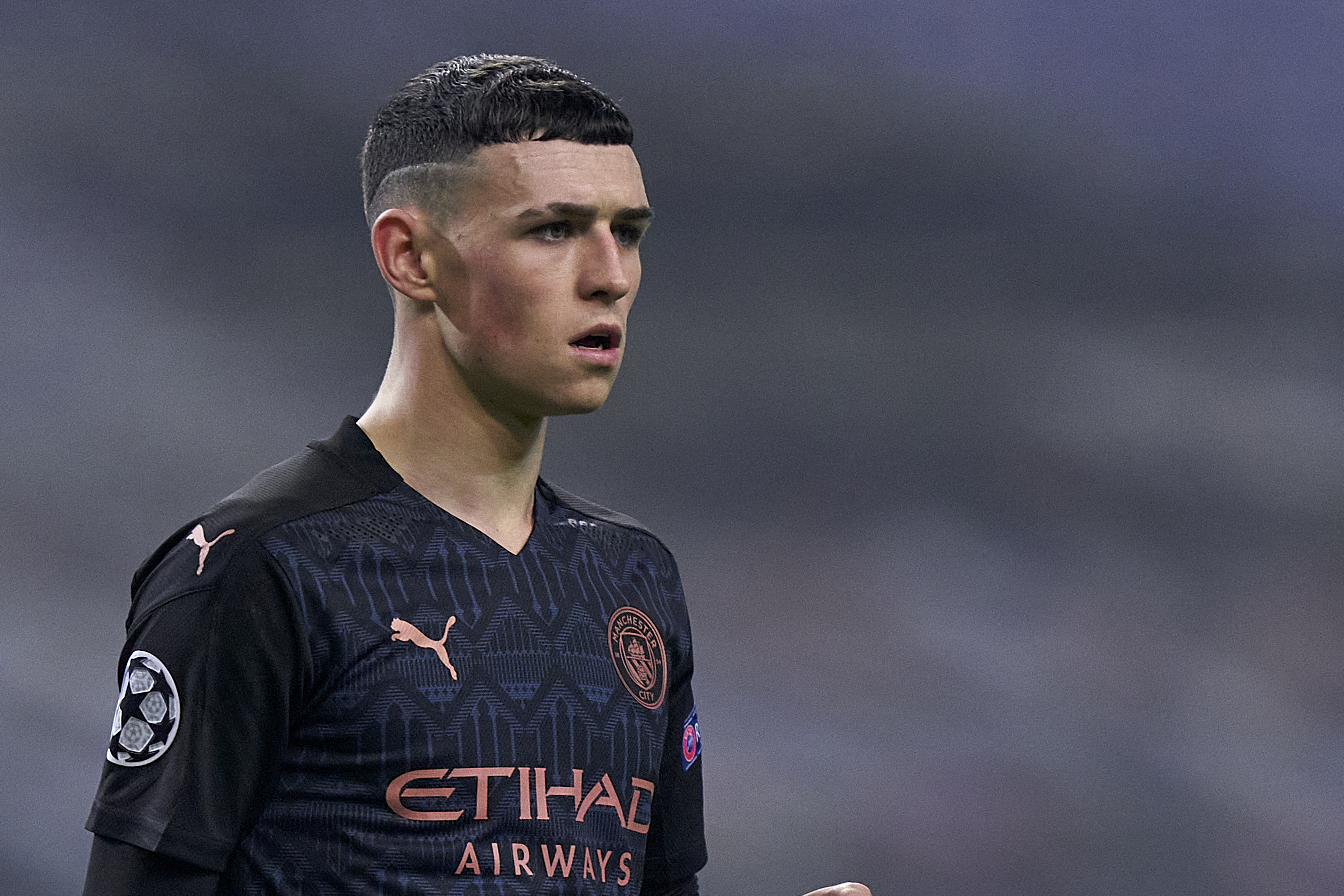 Some may instinctively recoil at this prospect but there’s no denying the Colombian playmaker’s form has mirrored his club’s in recent weeks.

Rodriguez raced to 41 points by Game Week 4 but has mustered just seven since, although a trip to Turf Moor this weekend may reverse his fortunes.

Foden has proved that he doesn’t need to play 90 minutes every game to mix it with the big boys.

It may feel counterintuitive to transfer in a player who isn’t a guaranteed starter but Foden’s returns speak for themselves. 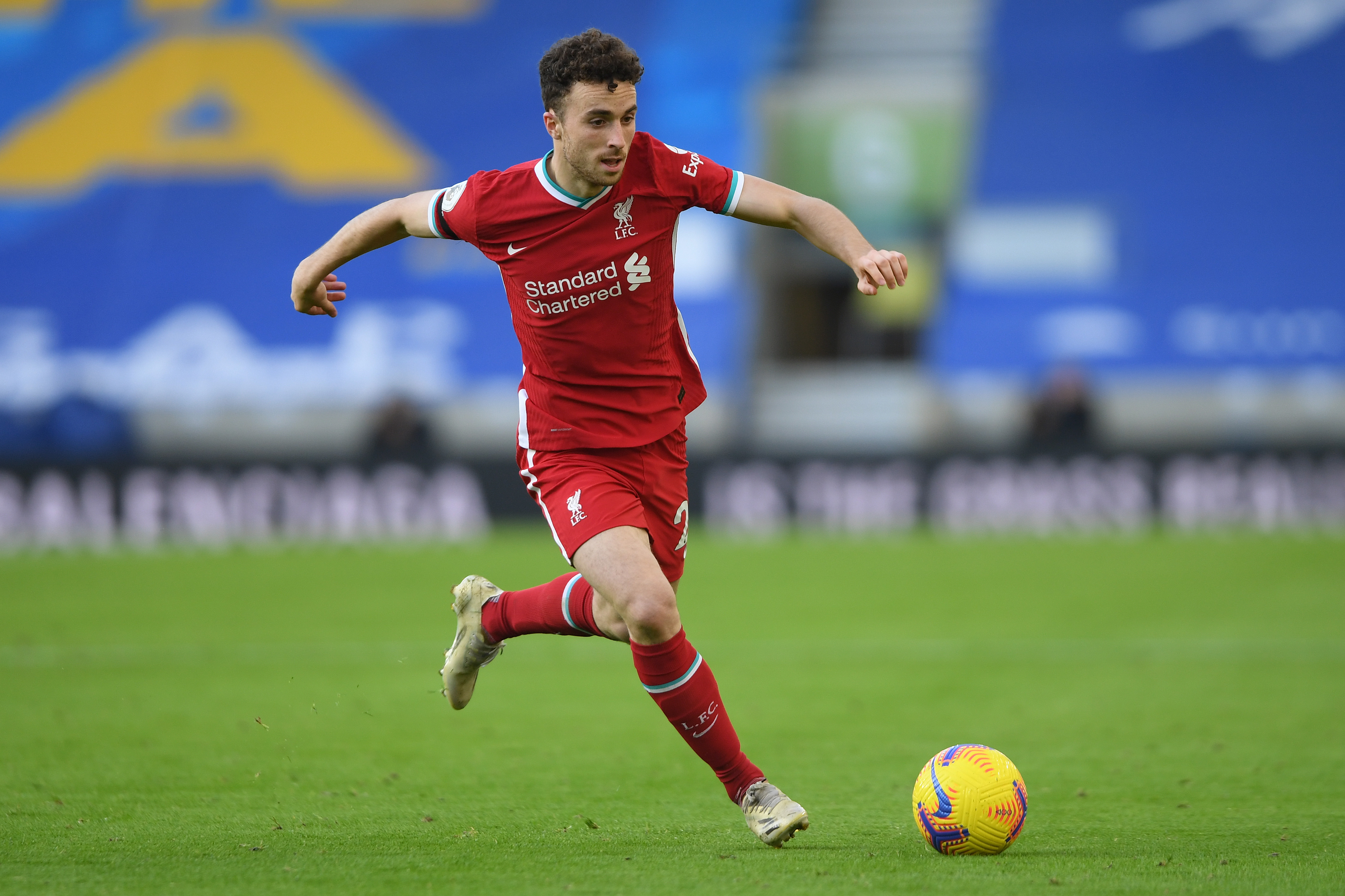 There are obvious risks attached to this recommendation as Man City’s No7 could bag a hat-trick at any moment a la Riyad Mahrez (£4.0m).

But get your stock trader hat on and consider the difference in value — Liverpool’s new toy is less than half the price and has accumulated nine more points.

Both Man City and Liverpool have relatively favourable fixtures in December but Jota’s form is far superior, averaging 7.75 points per games since Midtjylland’s visit to Anfield in Game Week 6.

Sterling averages less than three points per game in the same time frame. 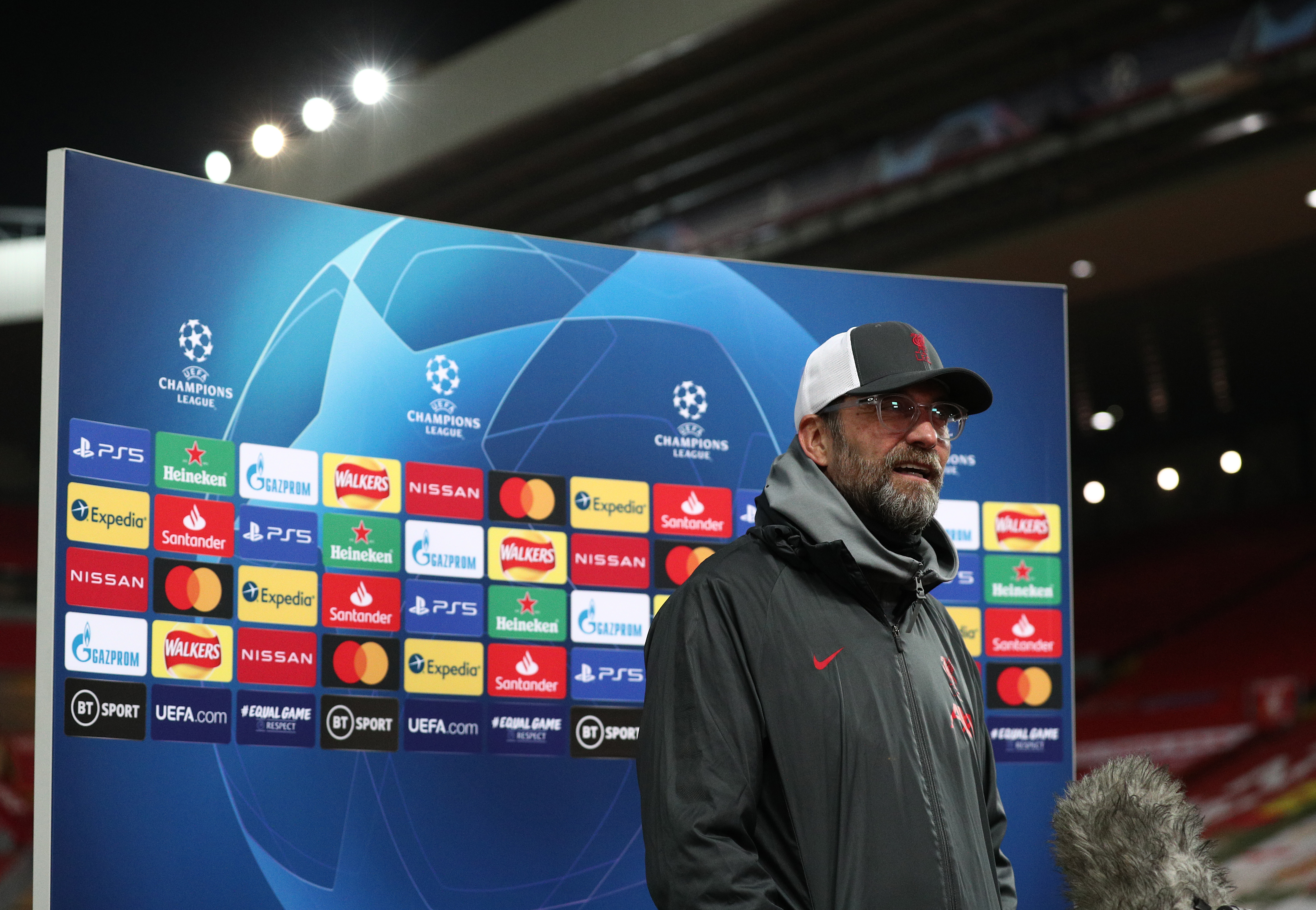 At the risk of sounding like a Jurgen Klopp post-match rant, the schedule is tremendously demanding around this time of year and injuries are to be expected.

With that in mind, you should probably keep at least two transfers in reserve for the second half of the month.

It may sound cynical, but you could gain ground in your mini-league just before Christmas if those above you are left with only eight active players.

END_OF_DOCUMENT_TOKEN_TO_BE_REPLACED

END_OF_DOCUMENT_TOKEN_TO_BE_REPLACED
We and our partners use cookies on this site to improve our service, perform analytics, personalize advertising, measure advertising performance, and remember website preferences.Ok