Home » Lifestyle » Howie Mandel’s ‘Amazed’ At Simon Cowell’s Recovery After Back Injury: He’s ‘Better’ Than Ever

Howie Mandel’s ‘Amazed’ At Simon Cowell’s Recovery After Back Injury: He’s ‘Better’ Than Ever

Simon Cowell is back! He returns to ‘AGT’ after missing most of season 15 due to a back injury. Howie Mandel opened up about having Simon back and how Simon ‘feels better than he did before he fell off the bike.’

The America’s Got Talent judges’ table will be complete! Simon Cowell, 61, returns to AGT during the season 16 premiere following his full recovery after breaking his back. Howie Mandel spoke with HollywoodLife and other reporters about how Simon is doing.

“I was just happy to see the man in the room standing upright,” Howie said. “I was amazed, and he came at us with more energy and more… You know how they say like a pregnant woman has that glow? He has that glow. I think because of rehab and physical therapy, he probably has exercised, stretched, and done things in his life because of this back injury that he’s never done before. He says he even feels better than he did before he fell off the bike.” 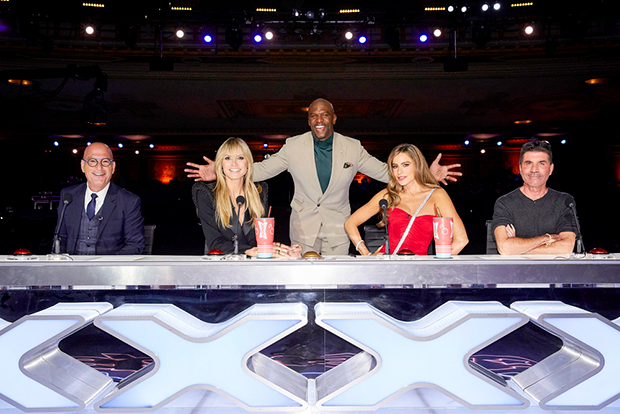 Howie added that Simon is just “excited to be alive and back,” which is a feeling everyone has this season. “He fell off his bike, he broke his back, but all of us, including every contestant and act, have been locked away in the darkest place that we’ve ever all experienced in our lives for the last year. So when he showed up in the room — obviously, he’s a good friend and my boss, and everybody was excited to see him — but as each person showed up on the stage, there was that same excitement that we’ve never had before… But this year, more than ever, showing up means so much more and you can feel it in the room. It’s palpable.”

Simon broke his back after falling off his electric bike at his Malibu home in August 2020. He was hospitalized and underwent back surgery to repair the damage. Due to his long recovery, Simon missed the majority of AGT season 15. Sofia Vergara, Heidi Klum, and Howie were joined by celebrity guest judges in Simon’s absence. 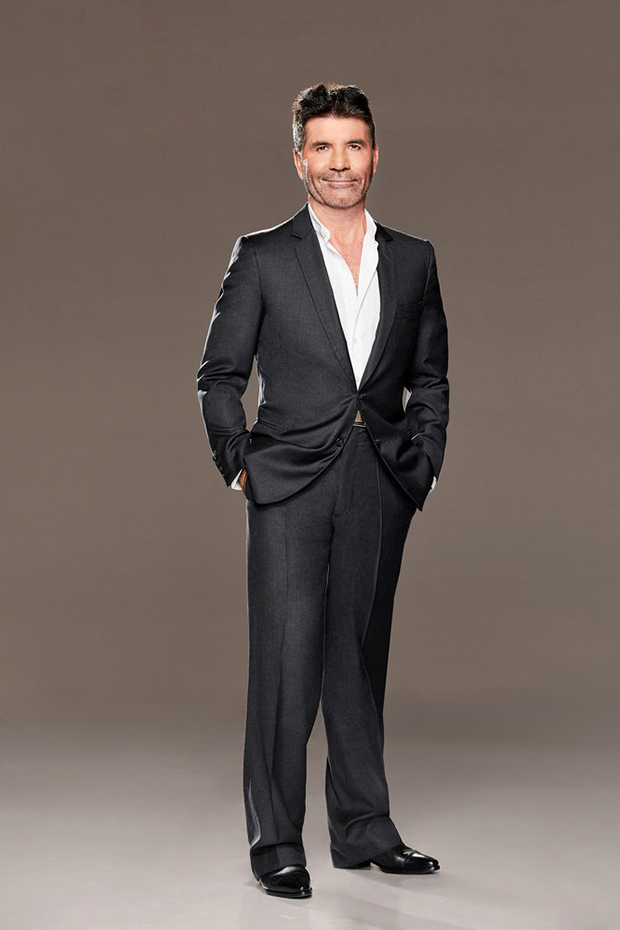 Last season, AGT did not have a live audience due to the COVID-19 pandemic. Season 16 will have a live audience. Howie said that “we’ve all been waiting for this light at the end of the tunnel and to hear the roar of an audience, the excitement of an audience, to look at the spark in a performer’s eyes, to look to my left because I’m at the end of the thing and to see everybody there just doing what we do, what we love to do, and being together. There’s another level that has never really existed in all my years at AGT.”

Howie also teased that there a “couple of surprises where we just did things that have never been seen before, and I’m talking about in the judging process that you will see. In the mechanics of the show, we took some liberties and we thought, hey, we deserve it. We’re going to do it, and we did it. So I think we’re going to surprise the audience a few times.” The season 16 judges’ cuts will look a bit different this year. “The actual process is the same. I mean, the location is different. We went to Simon’s house instead of in a studio, which was nicer.” America’s Got Talent season 16 will air Tuesdays on NBC.