HRVY age: How old is the singer and Strictly Come Dancing contestant? 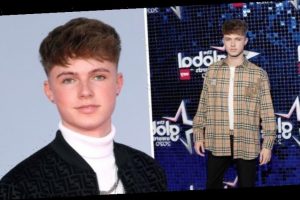 HRVY, real name Harvey Cantwell, has risen to fame through his success in the music industry.  He is taking part in this year’s Strictly Come Dancing but how old is he?

The singer is one of the youngest contestants the show has ever seen.

At the age of 21, the songwriter is the second youngest in this year’s line up behind Maisie Smith. 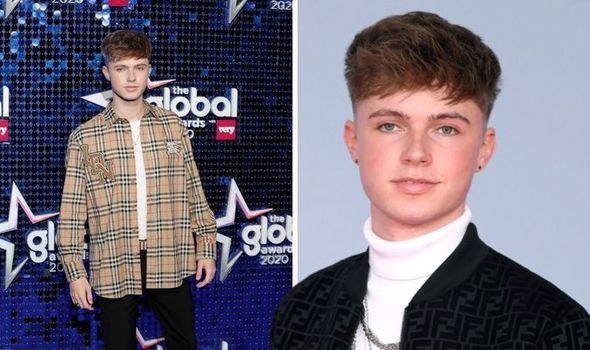 Starting his career in 2014, HRVY presented CBBC Show Friday Download when he was just 15 years old.

His first single, Thank You, led him the success he needed in order to support Little Mix on their Salute tour.

He also supported The Vamps and is set to release his album at the end of the year.

HRVY now has over 4.5 million followers on Instagram and has built up a staggering following on TikTok.

Since his first post at the beginning of lockdown, he has gained 3.9 million followers.

On the announcement he would be starring in the dance show, HRVY said: “Being on Strictly is going to be such an amazing experience and I’m so thankful to be taking part this year.

“I think my mum is more excited that she’ll be able to see me every Saturday night now.”

However it was recently revealed that he is currently in isolation after testing positive for coronavirus. 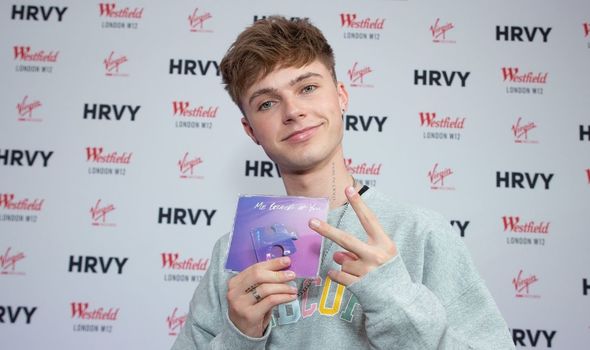 Sharing the news on Twitter, he said: “Hi, wasn’t gonna worry anyone and say anything but now the story’s out, I have coronavirus, I’m all good, no symptoms, just isolating for the next 10 days. Already super bored, so prepare yourself for my TikToks.”

A BBC spokesperson said: “Pending a negative test, HRVY won’t miss the launch recording or any dance training. We wish him all the best.”

HRVY has an estimated net worth of £500,000 thanks to his young success in the music industry.

How much is Strictly’s youngest contestant Maisie Smith worth? 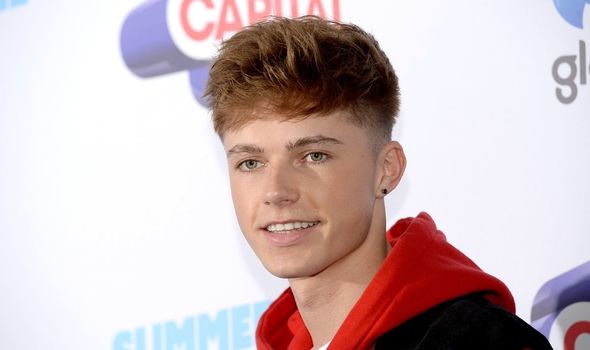 According to Net Worthspedia, Maisie’s net worth is between £760,000 and £3million.

This has mainly come from her role on EastEnders but she also appeared in feature film The Other Boleyn Girl in 2008.

While the BBC have never shared what they pay individual cast members, some of their biggest stars are thought to earn up to a whopping £250,000 a year.

Maisie has also gained a huge following on social media with more than 1.7 million TikTok followers and 689,000 followers on Instagram.

One of her videos even reached an incredible 11 million views, giving Maisie a huge platform as she shares her content on TikTok.