Home » Lifestyle » Huma Abedin: I Did Not 'Allow Myself' to Be 'Open' to Dating for Years 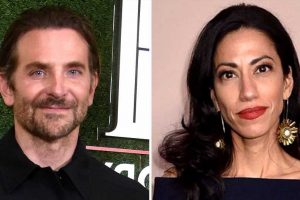 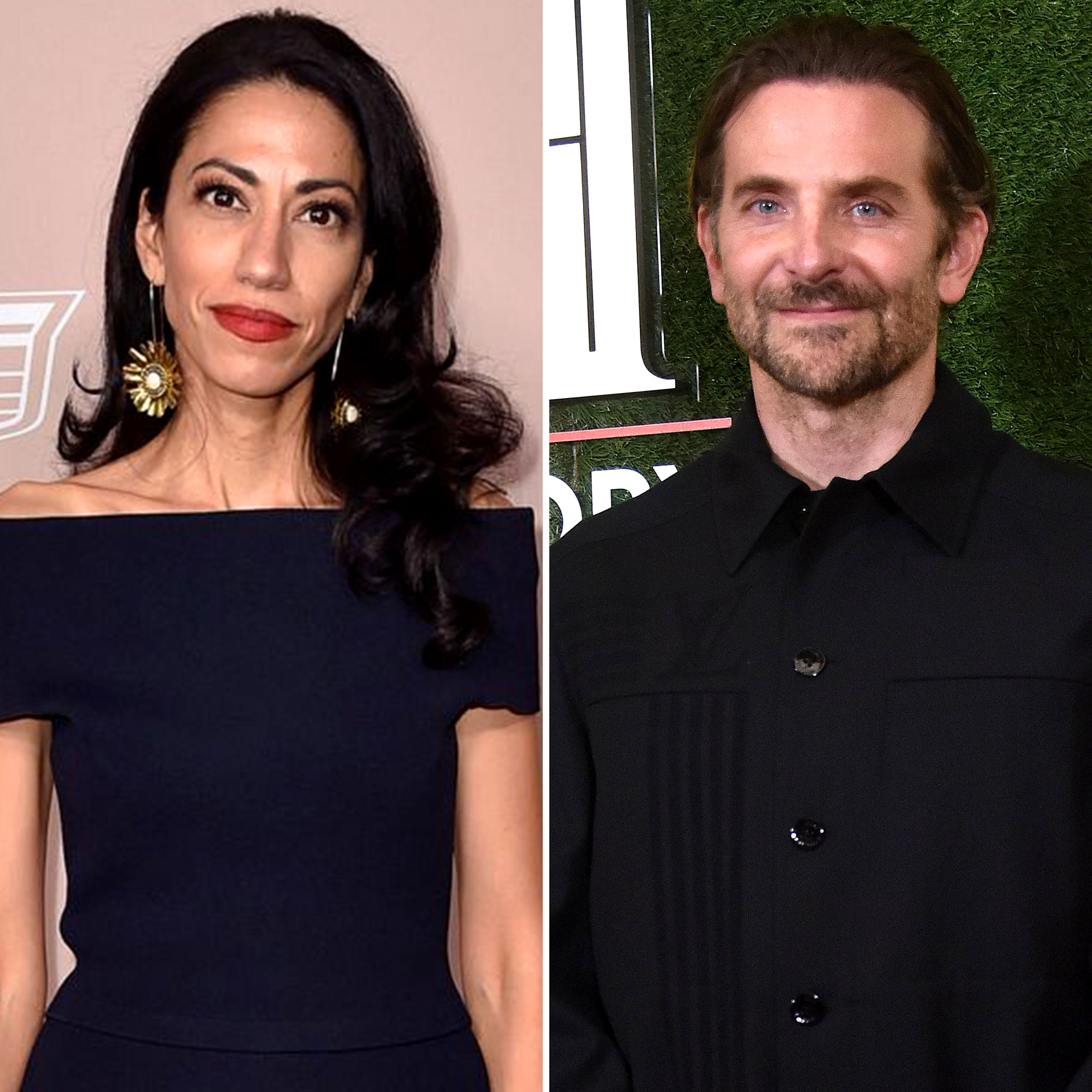 Ready to start over. Huma Abedin got candid about her dating history — including why she wasn’t interested in the past — amid her romance with Bradley Cooper.

Unlikely Celebrity Couples Over the Years

“I put dating in the category of one of the things I did not allow myself to be open to for many years, particularly when I was living in New York in the early 2000s, when Hillary [Clinton] was in the Senate and it was a very glamorous time in New York,” the political staffer, 47, told WSJ. Magazine in an interview published on Monday, October 3.

Abedin recalled not feeling comfortable going on dates in the past. “I was invited to so many dinner parties and there’d be all these women I found to be much smarter, much more beautiful, much more everything. Here I was, this serious little political aide in a suit,” she continued. “I never expected to be the woman that any of these men left with and I was OK with that because to allow for that kind of relationship would mean that I would have less time to work. Less time to focus.”

Since then, the Michigan native noted that she has developed a different outlook on her romantic life, saying, “Yes, I’m open to all kinds of saying yes!”

Abedin’s insight comes after Us Weekly confirmed in July that she is dating Cooper, 47. At the time, a source revealed that the couple started seeing each other after Anna Wintour set them up. Cooper and Abedin, who were introduced ahead of the Met Gala earlier this year, both attended the event but didn’t walk the red carpet together.

The actor, for his part, was previously in a long-term relationship with Irina Shayk. The pair started dating in 2015 and welcomed their first child two years later. After calling it quits in 2019, Cooper and the model, 36, have been focused on raising their daughter, Lea, 5, together.

Meanwhile, Abedin made headlines in 2011 after her estranged husband, Anthony Weiner, was accused of sending sexual messages and photos to various women. The former deputy chief of staff initially stood by Weiner’s side, but later announced their separation after he admitted to sexting with a 15-year-old girl.

“After long and painful consideration and work on my marriage, I have made the decision to separate from my husband. Anthony and I remain devoted to doing what is best for our son, who is the light of our life,” Abedin, who shares 10-year-old son Jordan with the former congressman, 58, told Us in a statement in August 2016. “During this difficult time, I ask for respect for our privacy.”

Celebrity Couples Who Had the Longest Divorces

Abedin, who filed for divorce in 2017, offered an update on the duo’s legal proceedings. “It’s basically done. Yes, we’re in the final stages,” she said on Monday. “We had to [postpone the court dates] for privacy and, frankly, even the idea of going back into that courthouse I found triggering. I have felt divorced for a very long time, but there are a few end-stage things we need to do [to make it official].”

The political aide also opened up about how she coparents with her ex.

“When [Anthony] was released, we made a decision that there were going to be no secrets in this family, that we would always be sources of truth for him, that we wanted him to learn from us before learning something on social media or through his friends,” she explained. “And somehow, as shocking as this might be, Anthony and I have found our way back to this kind of core. He was my best friend before we became anything else, and we will always have this connection because we’ll always be a family.”