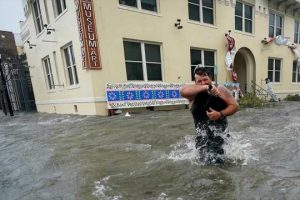 This has been ‘historic hurricane season’: One Concern Emergency Management vice president

One Concern Emergency Management Vice President Greg Brunelle on the importance of building back stronger and creating an infrastructure that can withstand natural disasters instead of just reacting to them.

An exceptionally busy Atlantic hurricane season has spurred one whisky maker to help residents in storm-prone areas protect their homes using the same material it uses to protect its canned spirits.

“We understand that the US storm season had the potential to be particularly damaging this year and we have already seen the terrible destruction Hurricane Laura has caused," Jennifer Pisciotta, vice president of global marketing for Bacardi, said in a statement. "We want to do our part to lend support to families at risk and prevent future damage by strengthening their homes with metal shutters – the same type metal we use to make our Stillhouse cans."

The Bacardi-owned brand said that the "unbreakable" shutters initiative will donate the metal shutters to help people affected by previous hurricanes.

The shutters will add another level of protection to the more than $3 million dollars SBP invested into rebuilding homes that were destroyed by Hurricane Michael in October 2018. 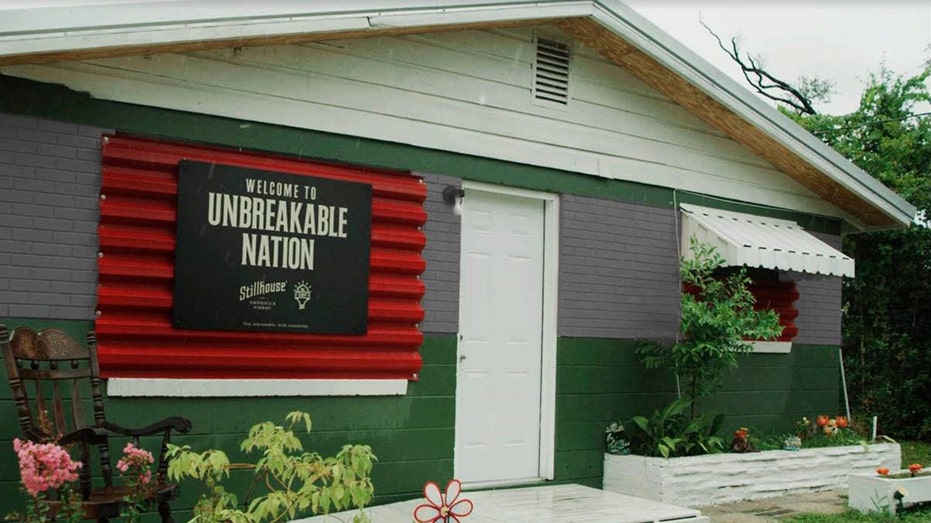 The company said that the project is specifically focused on Bay County, Fla., which was blasted when Michael roared ashore as a Category 5 hurricane.

HURRICANE SEASON 2020 NAMES AND HOW THEY GET PICKED

“Our brand values resourcefulness and resilience and we are inspired by the strength these families have shown by rebuilding," Pisciotta said in a statement to FOX Business. "We’ve partnered with SBP to provide protection to homes in Bay County, FL through their expertise and longstanding commitment in the community. They have worked tirelessly to help vulnerable families rebuild and we are honored to help aid in strengthening their resilient spirit.”

Stillhouse announced the initiative with a two-minute video that featured accounts from those who survived direct impacts from hurricanes and spoke of the need to protect their homes from the smallest of debris that could shatter windows.

“We are proud to partner with Stillhouse – a brand that stands for resilience – to support Hurricane Michael-impacted homeowners,” SBP Chief Development Officer Elizabeth Egle said in a statement. “The Stillhouse 'Unbreakable Shutters' add another element of durability to the homes we rebuild to create safe and secure homes for the families we serve."

The 2020 Atlantic hurricane season has broken numerous records, as forecasters on Friday, ran out of traditional names and went to the Greek alphabet for storms Alpha and Beta.

This was only the second time National Hurricane Center forecasters have had to pull out the Greek alphabet for names, with the last time being 2005.

END_OF_DOCUMENT_TOKEN_TO_BE_REPLACED

END_OF_DOCUMENT_TOKEN_TO_BE_REPLACED
We and our partners use cookies on this site to improve our service, perform analytics, personalize advertising, measure advertising performance, and remember website preferences.Ok