A YOUNG woman was branded a hypochondriac and refused help after complaining of problems with her vagina for year.

Danielle Stokes knew something was wrong – she was itchy and struggled with recurring odour. 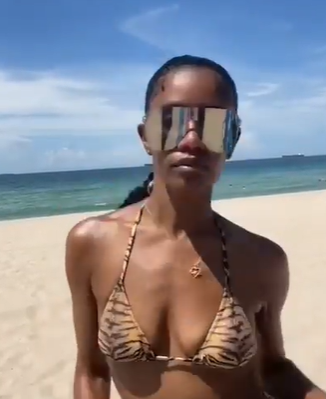 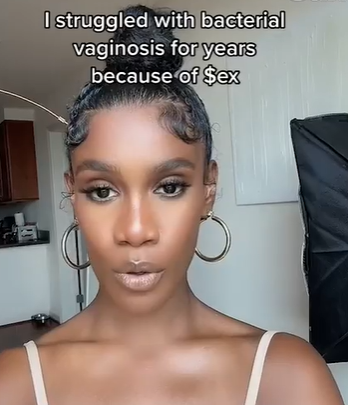 But when she went to the doctors to work out what was going on she was told her period, underwear and even her washing powder was to blame.

After trying to make changes and giving every solution a go, she was finally diagnosed with bacterial vaginosis after four agonising years.

She told Buzzfeed: "When I had BV, I experienced so much frustration.

"I had been to so many doctors but received little to no explanation. In that time, I tried so many things just to feel normal."

Of one doctors, she said: "Can you believe she did not even examine me?

"She told me that my charts had me listed as a hypochondriac, and the doctor instructed not to prescribe any meds. I couldn't believe it! Safe to say I never went back to that doctor."

Eventually, she found a doctor who looked into her problems and diagnosed her.

Bacterial vaginosis (BV) can happen to any women – it simply starts from something throwing the all important pH levels off.

Periods can trigger it, sex could also cause the problem, new products can also upset the balance. But sometimes, there is no clear reason.

It's important to get it treated with the right antibiotic that will clear out your system.

Danielle added: "I was shocked to learn that it wasn't just a 'me' thing. I received so many DMs from women saying they were so glad that I created BV and feminine care content, which was so odd when I first began.

"Now it feels like a movement. I'm absolutely OK with being known as the BV girl.

"If you are experiencing any health issue, do not allow someone to tell you they do not exist."

The NHS has the most common symptom of BV listed as unusual discharge that has a strong fishy smell, particularly after sex.

It might also be a different colour and consistency, such as becoming grey or white and thin and watery.

However 50 per cent of women with the condition don't have any symptoms.

It doesn't usually cause soreness or itching, but as shown in Danielle's case, every body is different.

Bacterial vaginosis is usually treated with antibiotic tablets or gels or creams.

If you have a same-sex partner, they may also need treatment.