Home » Lifestyle » If Covid has taught me anything, it’s to not make New Year’s resolutions

If Covid has taught me anything, it’s to not make New Year’s resolutions 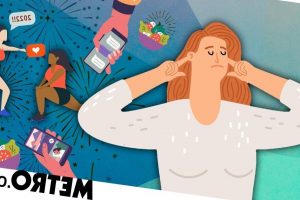 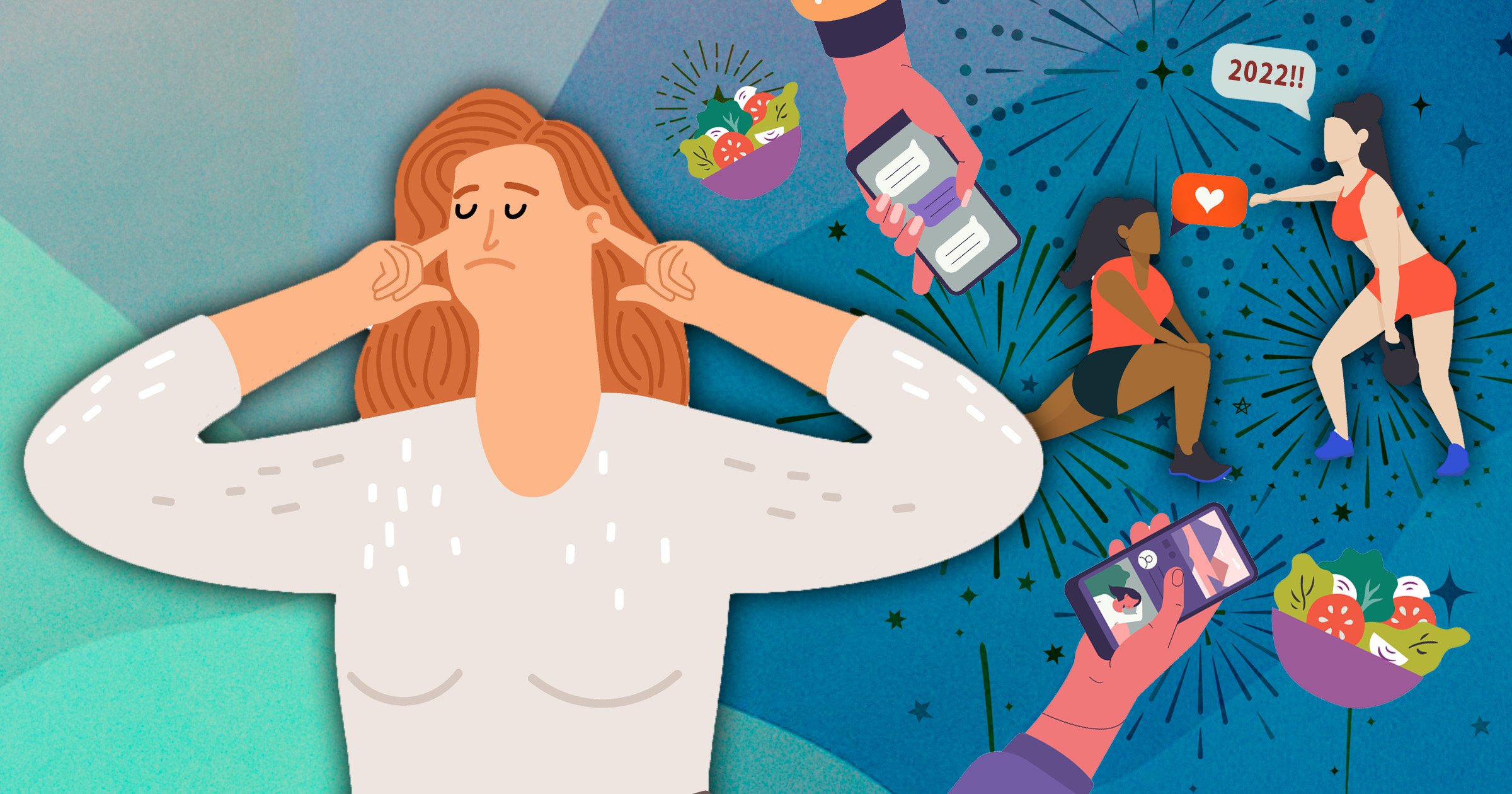 On New Year’s Day a couple of years ago, a few months before Covid had taken over our lives, a friend and I sat down in a café to write down our resolutions lists for 2020.

It is a moment we often joke about now, the innocence of it all — and the arrogance of believing that the year might turn out anything like what we hoped it would.

For all of our enjoyment, though, I’ve dug the list out now, which includes leaving the UK for an extended period (lol); speaking more Spanish (with who? My cat?); building a healthier relationship with food (ate all of my feelings throughout the first two lockdowns); swim and kickbox more (erm); and writing a book (ha ha!)

Among the couple that I did manage to keep to actually by virtue of the lockdowns are: ‘stop taking responsibility for things I can’t control,’ to watch more films and ‘let friendships go’. Eerily in some pen scribbled down the bottom of the page, there’s a little note that says ‘Mantra for 2020: not everything has a reason.’

Nonetheless, despite all of the bad that happened in 2020, my personal life changed tremendously in ways I could never have predicted. I met my partner in the mire of it all and we are now engaged and expecting our first baby — and I can safely say this is the last thing I expected when the government told us all to stay home in March that year.

Although I had included ‘meet someone’ and ‘settle down’ on previous new year’s resolution lists, in 2020 these desires were absent.

The lesson I learned? Not only are resolutions mostly a waste of time in today’s landscape, when things change rapidly outside of our control, but when it comes to big life events, planning for them rarely means they’ll come to pass.

If we’ve all learned something the past couple of years, it’s that we’ve never really been in control of our destinies. That for the most part, we are all just hostages to fortune.

But beyond that, we have learned how to live in the moment more, I think, having experienced by now so many incidences of our future plans being snatched from us at a moment’s notice.

Maybe we expect less than we did before, and that’s not necessarily a bad thing. I know in my case, at least, plans we do make are looser and among my friends and family, the expectation we put on one another to fulfill them is lesser.

And so this year, I’m not making any resolutions, because what’s the point, frankly?

As we stare down the barrel of another wave of Covid, it seems futile to believe that anything we might wish to happen this year will actually come to pass.

While this might sound depressing for some, I don’t see it that way. Because one thing I’ve noticed over the past couple of years of limbo is that while bad things are happening at a scale and frequency we have rarely seen in our recent history, unexpectedly good things are still happening, too.

Like England making it to the final of the Euros, Emma Raducanu winning the US open, the release of a groundbreaking Malaria vaccine and Donald Trump leaving the White House.

And so the concept of expecting anything good or bad to come in 2022 feels like a wasted endeavour. The idea of making big plans that are so dependent on a series of other factors feels like a fool’s game, so instead I’m choosing to focus on my smaller sphere of influence and thinking about how I can be better to those in my life (including myself).

For me, that means trying to be kind and empathetic to those around me; to be more patient; to log off from Twitter more; and to try to be happier with what I have rather than constantly striving for more.

Instead of vowing to put my body through some sort of grueling health kick in January as usual, this year, I’m going to be kinder to my body and expect less of it (especially given it’s already doing so much while growing a human).

And while these may sound a lot like resolutions, I’m choosing to see them more like intentions, so that if I fail to keep any of them up, that’s fine. I can always try again at a later date.

To try to hold myself or anyone else for that matter to a set of rules for how the coming year will go feels like too much to ask, after the period we’ve just lived through. So instead I’m choosing to expect less and hope for more, resolutions be damned!