Home » Lifestyle » If You’re A Capricorn, This Is The Type Of Person You Shouldn’t Marry

If You’re A Capricorn, This Is The Type Of Person You Shouldn’t Marry 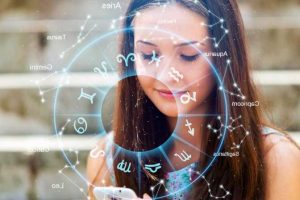 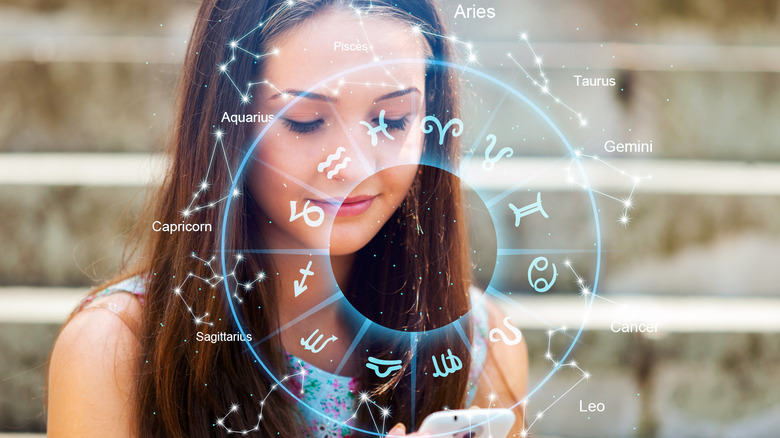 Finding the right partner in life is hard enough. Finding the right partner whose astrological sign and personality are compatible with yours is an entirely different story. Perhaps the first thing you want to do is avoid the wrong person to narrow down the field. If you’re a Capricorn, there are some people who may be marriage material for some, but just not marriage material for you.

People born under the sign of Capricorn — think Michelle Obama and Kate Middleton — have birthdays ranging from December 22 to January 20 and are typically ambitious people, according to Cosmopolitan. They make for loyal, ride-or-die friends who are always there for you in a pinch and are the type of people who rarely give up, even when situations sound impossible. Capricorns also like to live well, but are also self-aware while knowing how to read other people. While Tauruses, Virgos, and direct zodiac opposite Cancers may make the best match for Capricorn, there are some signs that would make a marriage to a Capricorn untenable. 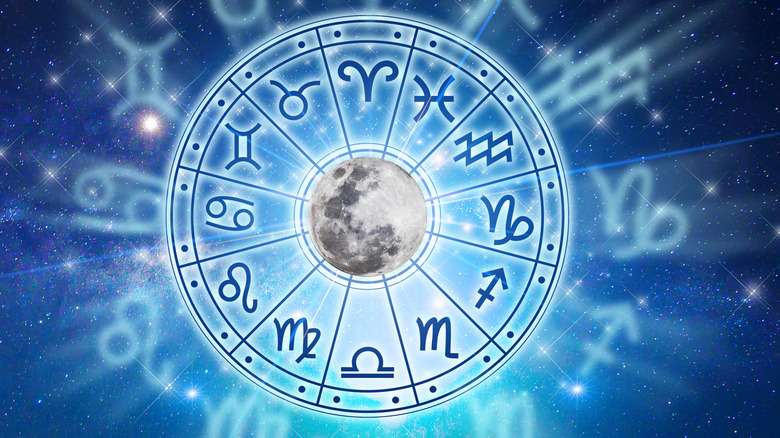 According to Bustle, it may be hard to find someone who can handle a Capricorn’s workaholic attitude, but it’s certainly not impossible. In fact, for Capricorns, the best match may fall under the mantra of opposites attract.

“The Capricorn is a classic workaholic and may sometimes choose their work over their relationship, but if their partner is just as focused, the ambition will be the biggest turn on for the sensual Capricorn,” Imani Quinn and Ellen Bowles of “The Woke Mystix” podcast told Bustle. “They work hard and play harder and look for the same in their partner. Capricorns keep their feet firmly planted on the ground and are extremely practical and logical. A partner who keeps their head in the clouds would drive them to insanity.”

Quinn and Bowles advised that Capricorns to stay away from Aries, as their similar personalities might drive the other crazy. The pairing could cause tension in their private life, while looking like the perfect match to the outside world.

Capricorns should stay clear of these water and air signs 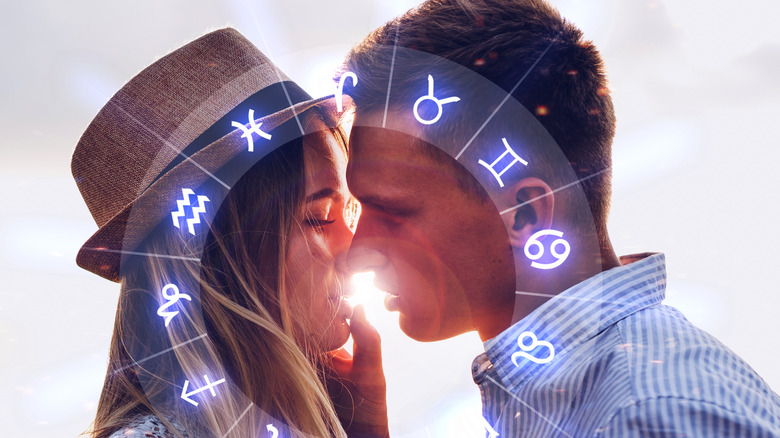 A Libra’s approach to a balanced life might make them look like a complement to a Capricorn’s work, work, work, approach, but Libras are ruled by the love god, Venus, and their indecisive nature could quickly turn off Capricorns, according to Bustle.

“Libra’s airy approach to life can frustrate Capricorn, who needs tangible steps and planning to feel accomplished,” Imani Quinn and Ellen Bowles told Bustle. “This match does not strike well in paradise

The worst possible match for a Capricorn is a Pisces, according to Quinn and Bowles. If a Capricorn and Pisces marry, could divorce court be far off? While Capricorn is an earth sign and grounded in reality, Pisces is a water sign and lives in a world of fantasies and dreams that seem real but just aren’t. While a Capricorn wants to deal with problems head on, a Pisces wants to procrastinate and put things off until they make a situation worse. “It’s almost as if these two live on different planets, and gravity has opposite effects on each of them,” Quinn and Bowles said.