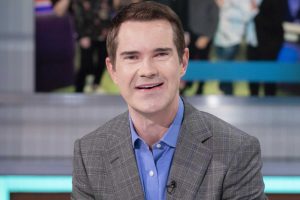 LOSING your hair is a traumatic experience, leaving many feeling desperate and vulnerable.

They can often end up with ‘botched surgery’ and feel worse than before, one expert warned. 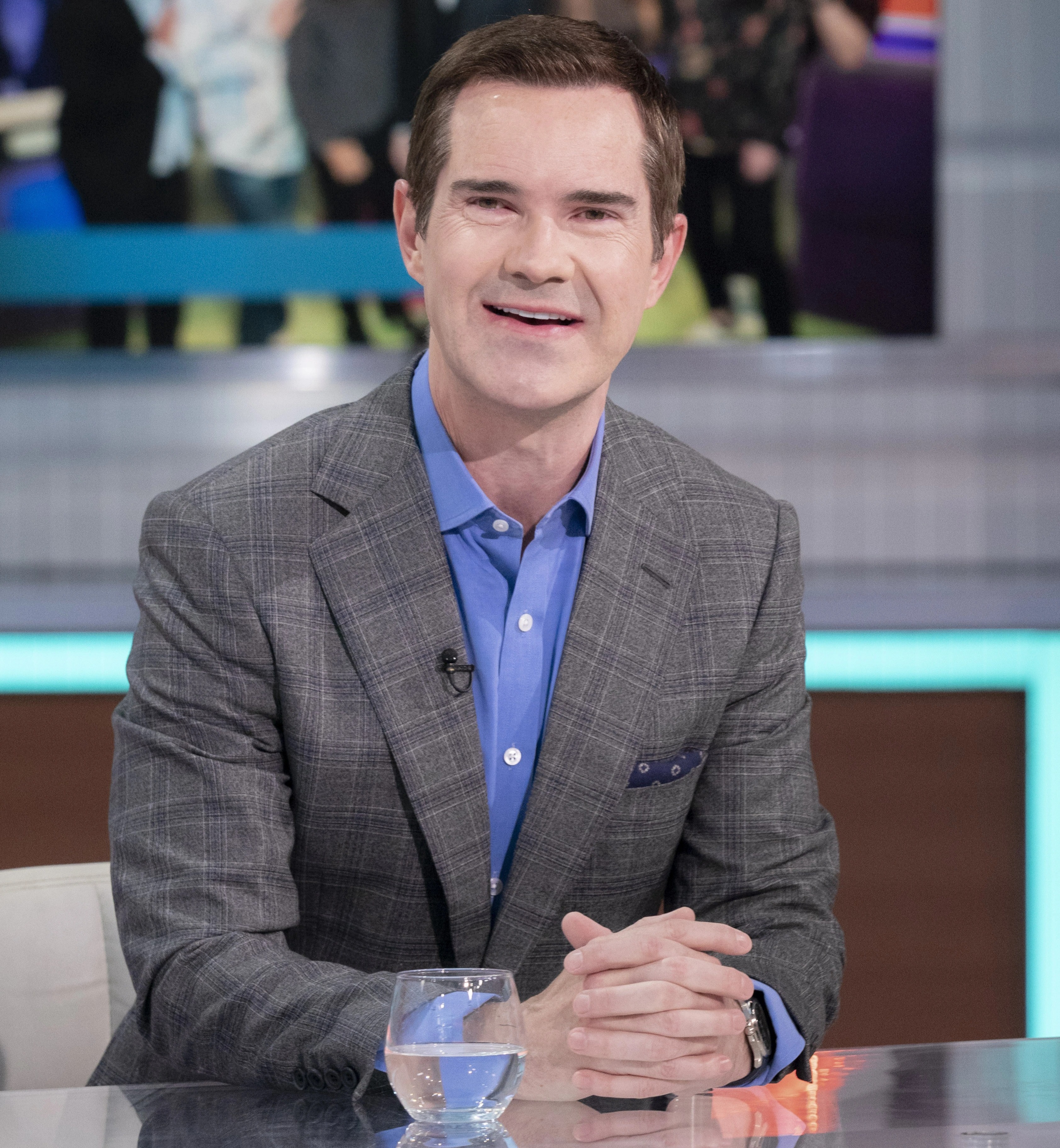 Hair loss mentor Spencer Stevenson is on a mission to reveal the risks of hair transplant surgery, which he says should only be done as a last resort.

Spencer, 46, has been through it himself – spending thousands on surgeries that didn’t work, before finding a lasting solution.

The mentor and advocate helped Jimmy Carr decide how to tackle his thinning hair.

Carr recently revealed he’d had a whole host of procedures – from a hair transplant to botox.

Speaking to The Sun, Spencer said Carr had found an overwhelming plethora of information online before reaching out to him for help and advice.

He is now urging people considering a hair transplant to not get sucked in by the ‘social media epidemic’.

They should spend between eight and 12 months researching the best options for them, he says.

Spencer who runs website SpexHair.com lost his hair at just 21, and was forced to rely on the yellow pages for information as he didn’t have much access to the internet.

He said: “Losing my hair devastated me. It had a huge effect on my confidence and my self esteem and I really felt quite alone.”

When he was 24-years-old Spencer opted for a hair transplant which he thought was the solution to his problems.

“I tried everything, laser treatment, I wore a wig but it wasn’t comfortable and I wasn’t getting the results I wanted.

“Around 99 per cent of the products sold don’t actually work and hair loss companies prey on the vulnerable – but luckily I lived to tell the tale”, he said.

Spencer said his first hair loss surgery led to scarring at the back of his head and was an ‘unnatural result’.

“I ended up in an even worse situation, I had trauma from the surgery. Your hair is part of your identity and it has such a profound effect on you”, he said.

In total Spencer had ten hair transplants over the course of 20 years and has now revealed his top tips on what to do if your hair is thinning.

He added: “A lot of people don’t understand that hair loss is progressive. You have to address it from the foundation.”

Here are Spencer’s tips to cope with hair thinning.

While it might seem like drastic action, Spencer said shaving your head can sometimes be the first step when it comes to accepting that your hair is thinning.

He said: “This will save you a lot of time, money and energy.

“A lot of people are in pursuit of the holy grail when it comes to hair loss and for some people it just doesn’t happen”.

However, Spencer said this is only one option. He said he tried it and it ‘didn't sit right with him’.

Spencer says this is one of the best things you can spend your time and energy on when it comes to hair thinning.

He said: “Research is key and it’s a cut throat industry. There are many young people flying off to places like Turkey to get these procedures done and really they aren’t trained professionals and use a cookie cutter approach to the transplant.

“It’s important to understand that hair loss won’t get better on its own and by the time you notice it’s thinning, you’ve probably already lost 50 per cent of your hair”.

He added that you should spend at least eight to 12 months researching the treatments and route you are going to take.

This is a treatment that can be used both for high blood pressure and pattern hair loss in males and females.

Spencer explained: “It’s sold under the brand name Rogaine and is sold over the counter.

“It’s great for people who maybe know they have a history of baldness in the family and want to get a head start on it.

“It’s important to take action as soon as you can.”

Rogaine is an antihypertensive vasodilator and works by helping to prevent further hair loss and promote hair growth.

Spencer explained that if you are suffering with hair thinning then you can get oral medication on prescription.

He explained: “Propecia is one of the strongest weapons against hair loss. Unfortunately women can’t take it.

“It blocks the action of an enzyme that converts the male hormone testosterone into dihydrotestosterone (DHT).”

The treatment takes around three to six months to take effect and in some cases men have experienced hair regrowth.

Using a hair thinning shampoo is probably one of the cheapest and easiest ways to help you on your hair journey, Spencer says.

He said shampoos like groMD work well, as this is a daily shampoo which has DHT blockers in and helps keep the scalp and hair clean.

However this is expensive and can cost around £50 a bottle.

Another popular and useful treatment, Spencer says, is Nanogens.

He said: “These are like make-up for your hair. It’s almost like a cosmetic concealer that you sprinkle to make it look five times thicker than it is.

“You sometimes see celebrities with big full heads of hair in films and TV shows but then when they get papped they don’t have that much hair – that’s usually down to Nanogens.

“This costs about £30 a bottle and can last several months depending on how much and how often you use it.”

s a last resort, Spencer said you can look at getting a hair transplant, but said that this should be the last thing you do – and only when you have run out of other options.

“IAHRS.org is one of the most important organisations that are protecting people. Here you can find a list of fully qualified surgeons who only do hair transplants.”

He added that while these options and resources are available, it’s likely people will still get their fingers burnt.

“With the likes of Wayne Rooney and Jimmy Carr all being open about their experiences it’s removed the shame around it.

“But people will still struggle and it’s important not to rush.

“It’s surprising what people will do when they’re desperate and have hair loss and make us feel that way.”