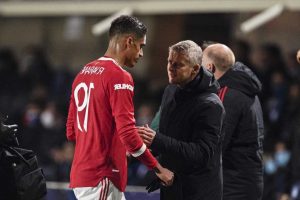 DREAM TEAM brings you all the latest injury and suspension updates ahead of Game Week 11 in one easily digestible dose.

Firstly, some good news, Brendan Rodgers told reporters today that he expects ‘a few players back for the weekend’ with James Maddison (£2.5m), Harvey Barnes (£3.5m) and Ricardo Pereira (£2.5m) having regained fitness.

Leicester’s opponents Leeds have no new injury concerns but Marcelo Bielsa wasn’t able to say when he expected Patrick Bamford (£3.8m) to return – the Whites have been without their No9 for some time already.

Ole Gunnar Solskjaer admitted losing the Frenchman was ‘a big blow’ and also suggested that some other players were not 100% fit, although he was reluctant to give details ahead of the Manchester derby. 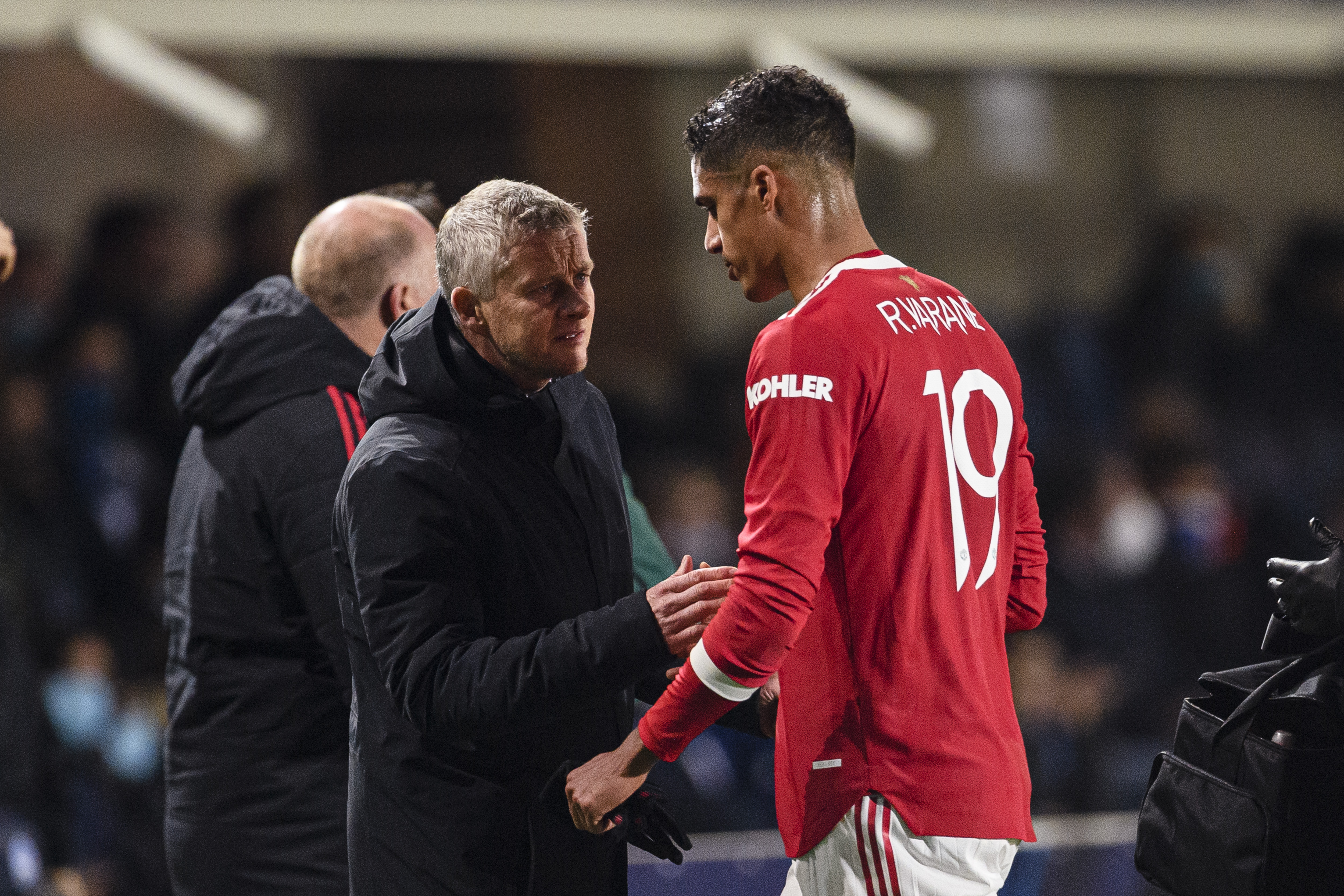 Marcos Alonso (£4.1m) injured his ankle in the final moments of Chelsea’s win over Malmo and will not be part of the Blues’ squad to face Burnley.

Mason Mount (£4.3m) will make the bench but may only play a few second-half minutes after suffering from an aggravated wisdom tooth which has affected his ability to eat – he was back in training but Thomas Tuchel explained the need for caution.

Roberto Firmino’s (£3.9m) hamstring issue will take a few weeks to heal while both Curtis Jones (£2.3m) and Joe Gomez (£2.8m) will also be sidelined until after the international break.

On the other side of Merseyside, Rafa Benitez is hopeful Lucas Digne (£2.9m) will be available for selection this weekend but reiterated the absences of key players: Yerry Mina (£2.3m), Abdoulaye Doucoure (£2.9m), Andre Gomes (£1.3m) and Dominic Calvert-Lewin (£5.7m). 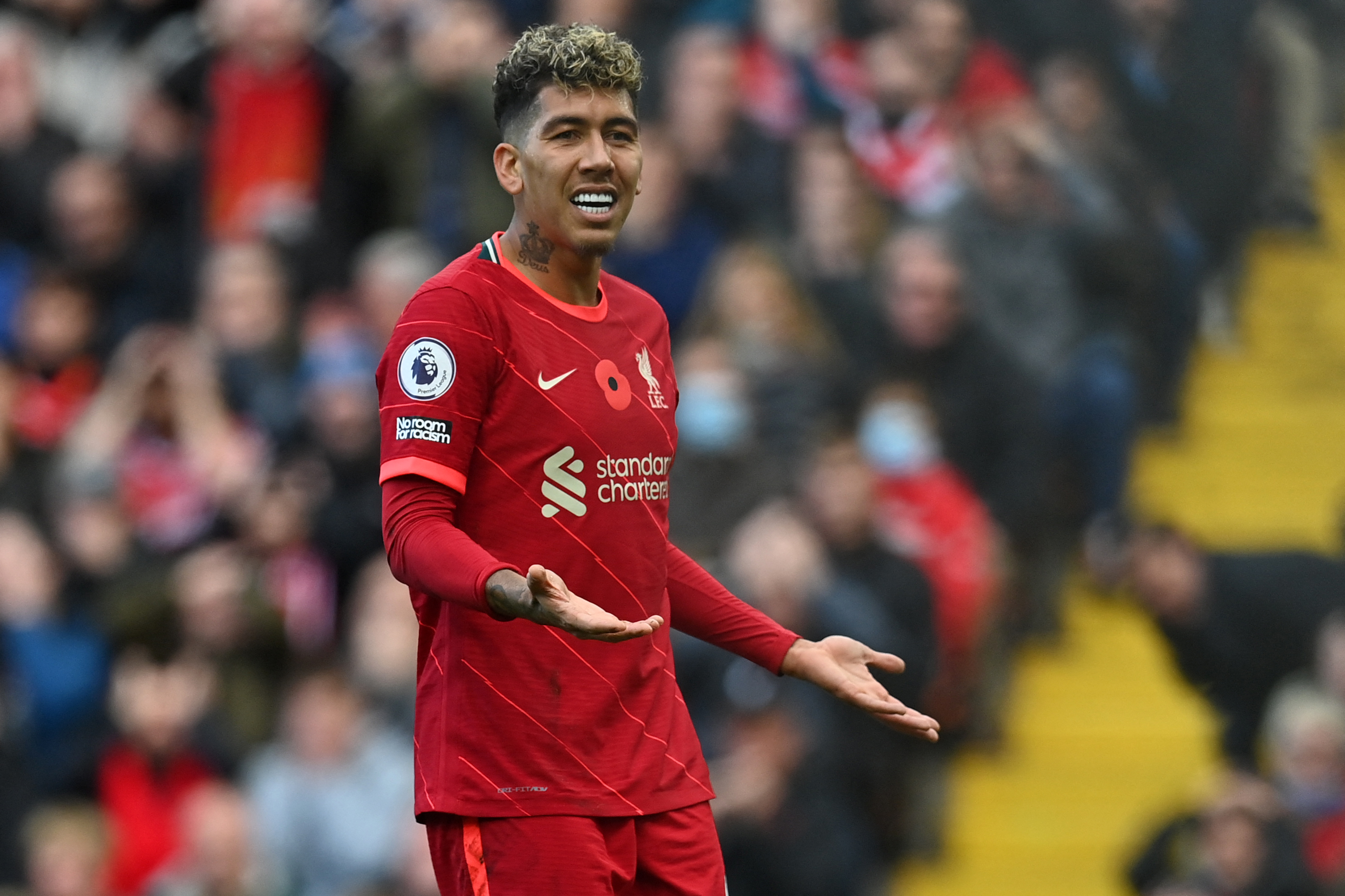