The exes — who fueled reunion rumors by jetting off to Montana recently — stayed at the ultra-exclusive Yellowstone Club, where Affleck is a member.

“The ski season has just ended at Yellowstone so it was quieter and provided the perfect backdrop for a romantic trip where they could spend time alone,” a source told Page Six.

The “Hustlers” actress, 51, and the “Argo” star, 48, stayed in a private home on resort property boasting its own chef and hot tub.

The rumored couple spent much of their time taking walks, swimming in the pools and taking dips in the hot tub, the source claimed, adding that the romantic trip was designed by Affleck so they could spend some private time alone with his former flame. 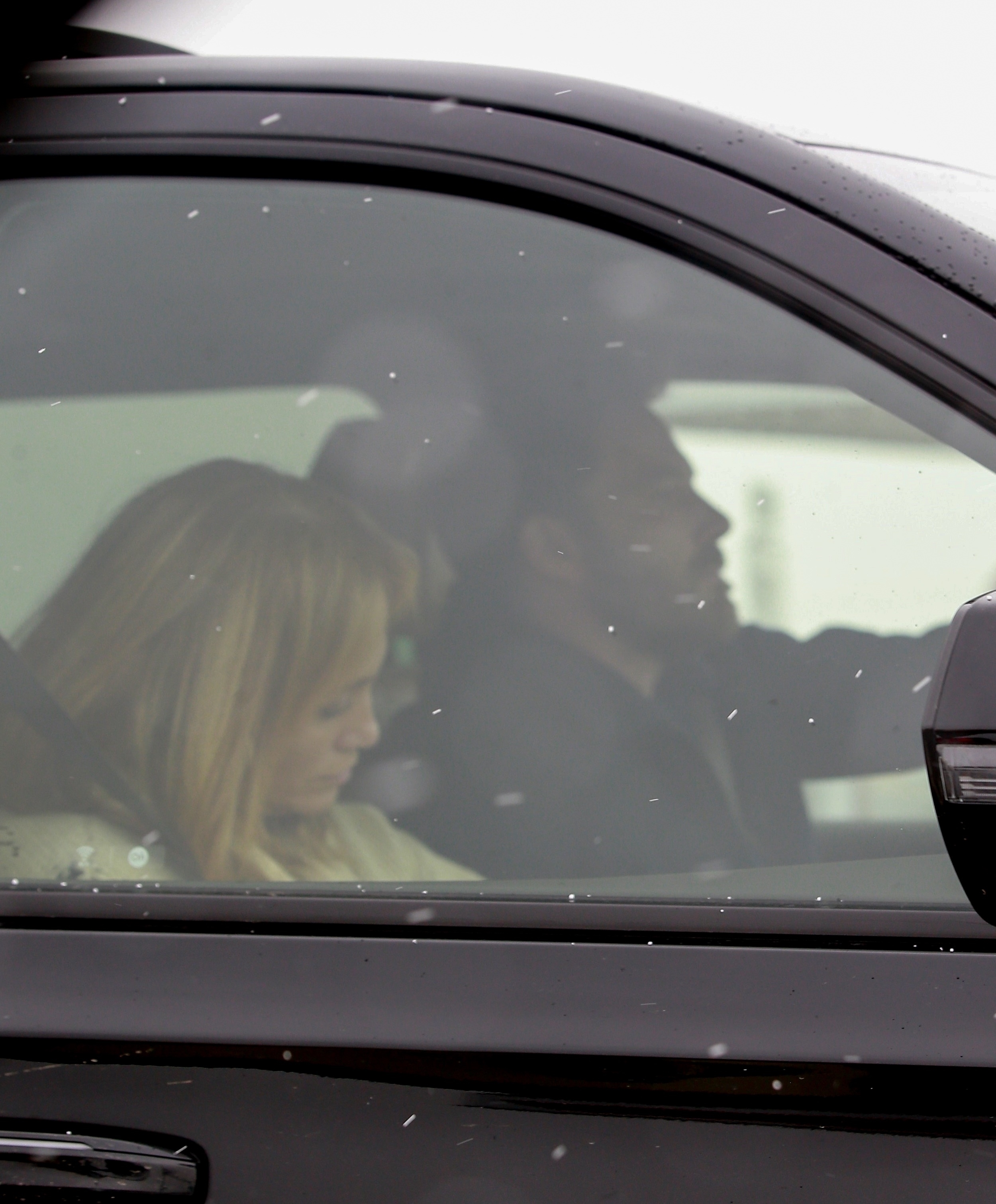 Sources previously told Page Six that the pair also attended a party together while on their trip.

Owned by the Discovery Land Company, the privately held resort is a favorite of stars including Justin Timberlake, Tom and Gisele Brady and moguls including Bill Gates and former Google honcho Eric Schmidt. 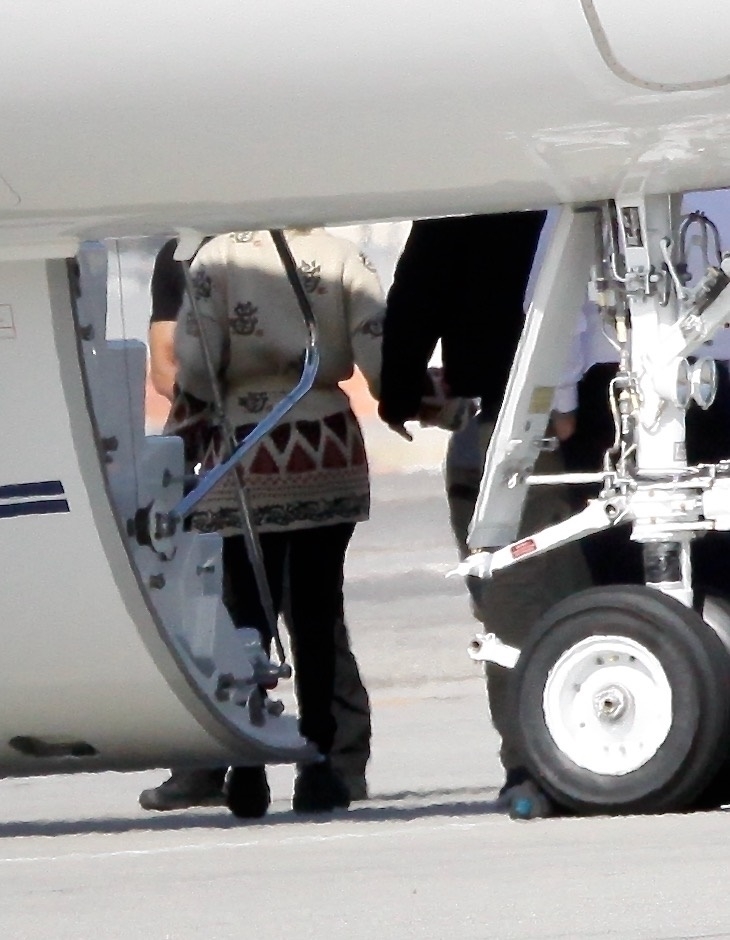 As Page Six exclusively revealed, Lopez has been spending time with Affleck since the pop star broke up with fiancé Alex Rodriguez earlier this year.

“They are friends … they’ve never not been,” an insider told Page Six after Affleck was seen coming and going from Lopez’s LA mansion numerous times. 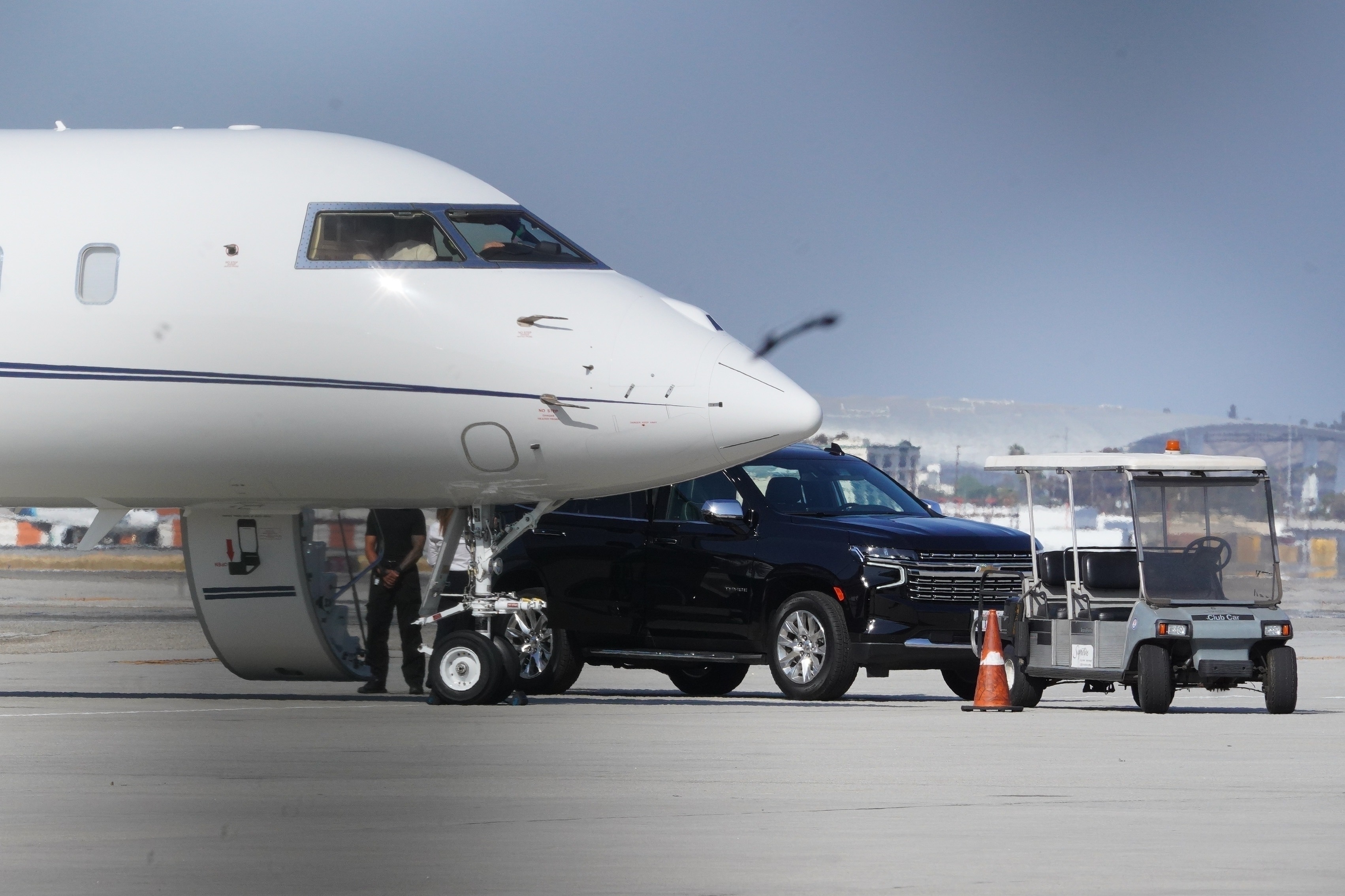 Affleck and Lopez were engaged in 2002 and dubbed “Bennifer” by the media. Signs they were on the rocks started to surface when they postponed their wedding in 2003.