It was a “family affair.”

We’re told the “Just Fine” singer dined with rapper Fat Joe, DJ SnS and the restaurant’s owner, Robert “Don Pooh” Cummins, at the brand-new private space 47 Below, which will serve as a club for members and VIPs.

Insiders also tell us Blige was surprised with big cakes and huge sparklers while the “All the Way Up” rapper, 52, sang “Happy Birthday” to her with the help of the other attendees. 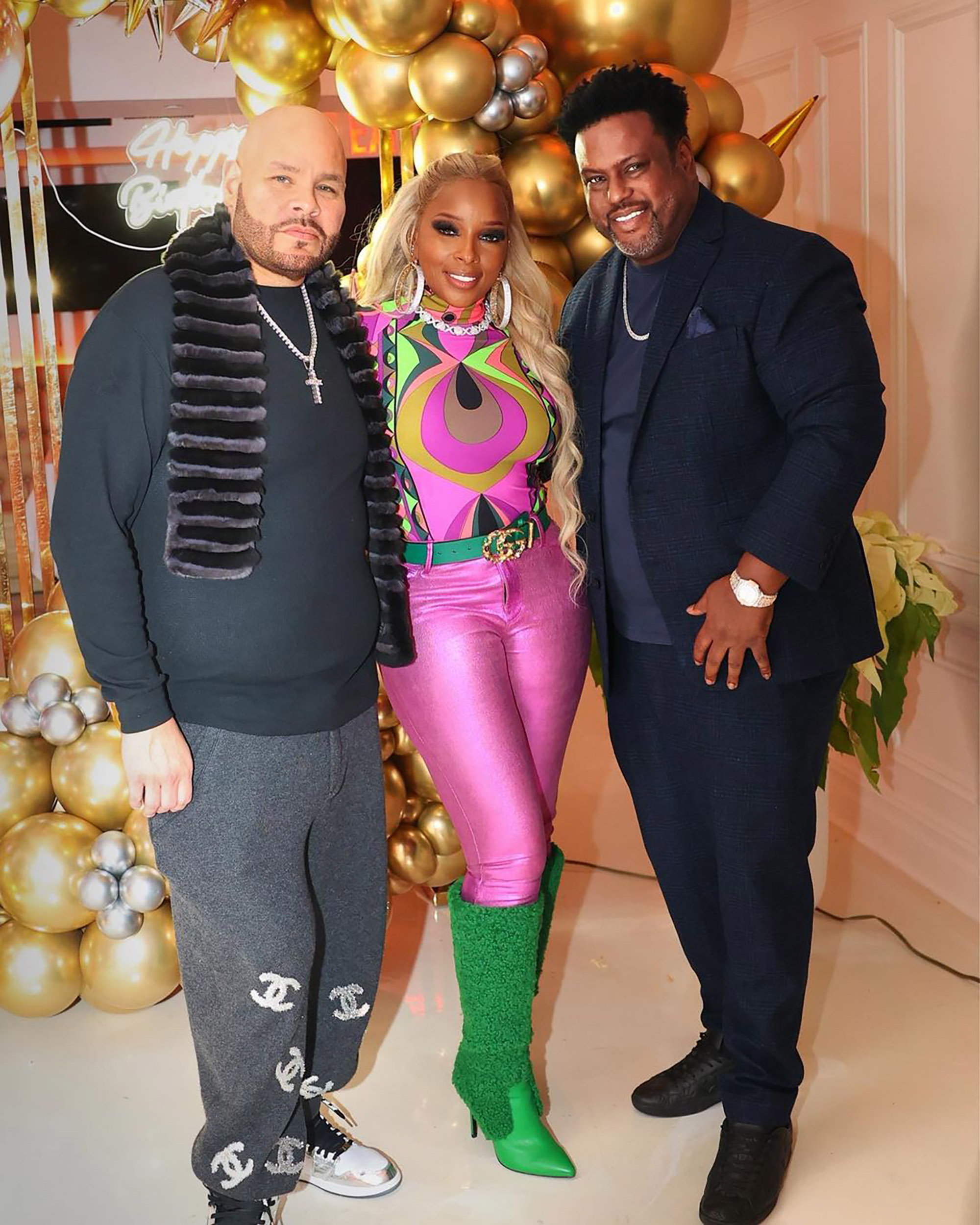 Cummins shared a photo and video from the soiree, where fans can see the small group dancing as DJ SnS spun.

“Happy birthday to my Sis @therealmaryjblige last night was another classic one for the books at our newest secret location Shhhh!” Cummins wrote, teasing 47 Below, “and Like my bro @fatjoe said…. it’s the VI, VI, VIP…..not for everyone. 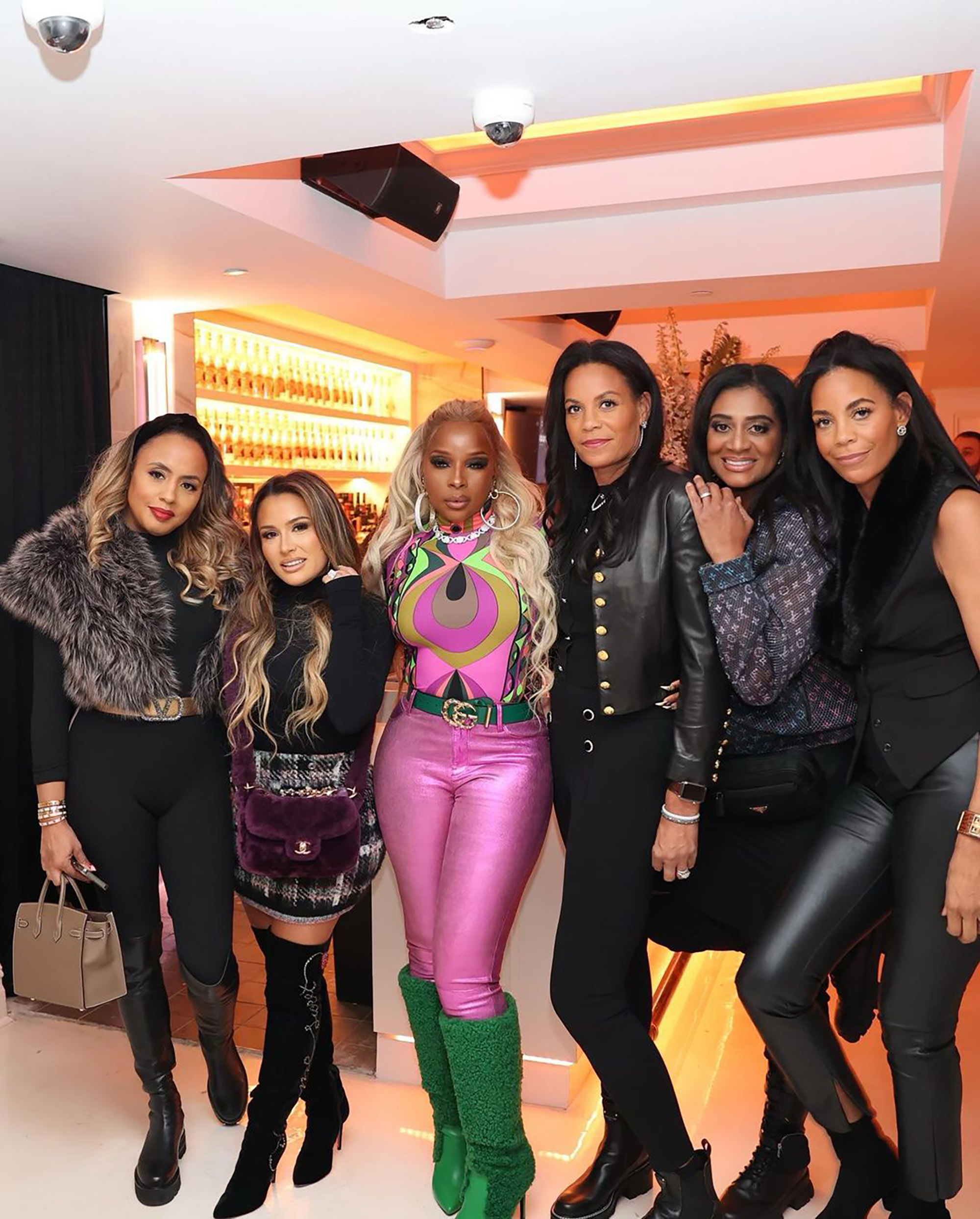 In August 2022, Blige celebrated Fat Joe’s 52nd birthday at the same spot and even performed for him. That birthday bash also included Ashanti, Remy Ma and Busta Rhymes.

A source told Page Six at the time that the “Lean Back” artist “took the mic and told stories to the room for literally an hour,” adding, “He called Busta [Rhymes] up, who roasted the industry’s finest with his deep raspy Jamaican patois.”