Insomniac says she was 'increasingly feral' during year without sleep 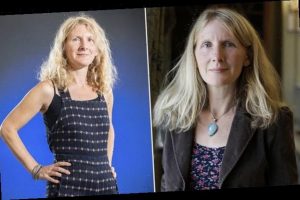 An author who suffers from chronic insomnia has revealed how she became ‘increasingly feral like a wild animal’ during a year without sleep.

Samantha Harvey, 45, from Bath, was left unable to sleep after a series of family tragedies in 2016, including her cousin dying during an epileptic fit.

She became obsessed with the idea of her own death, and struggled to muster a few hours of restless kip – sometimes going without any – for months.

Samantha told the Telegraph that when she sought help from medical professionals, doctors were ‘condescending’ and didn’t take her condition seriously.

‘They use the phrase “sleep hygiene” which suggests that if you can’t sleep then you are somehow unhygienic. A dirty sleeper,’ she recalled. 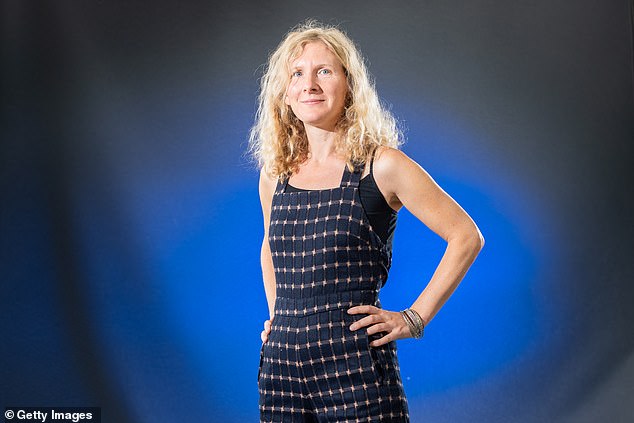 Samantha Harvey, 45, from Bath, said she was left ‘increasingly feral, like a wild animal’ after suffering from chronic insomnia for a year

Samantha – whose novels include The Wilderness and All Is Song – suffered from anxiety for several years before the sleeplessness began around her 40th birthday.

She said she felt like she was ‘cresting a hill’ and ‘able to see everything on the other side for the first time’, becoming fixated on the idea of her parent’s death, as well as her own decline and demise.

Things took an unsettling turn when, in the autumn of 2016, her sister’s relationship collapsed, her father broke his leg and his partner was diagnosed with dementia.

Her cousin was then around her own age at 41 when he died during an epileptic fit, which she said left her ‘shocked at how quickly life could be snatched away’. 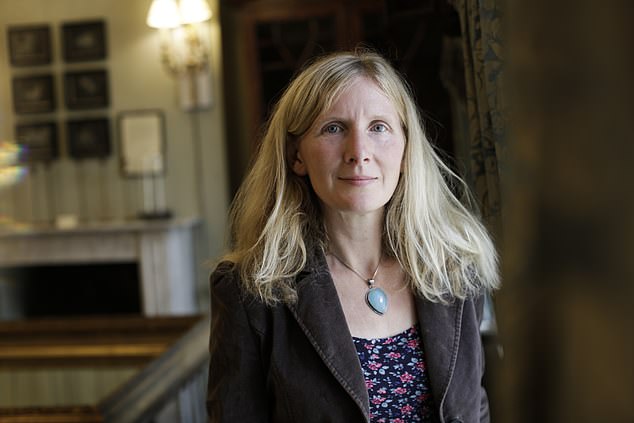 She said the idea of death ‘caught’ her and she was left her paralysed with fear, fixating on it for hours at night while she was unable to drift off.

Samantha was only able to snatch a few hours of shuteye some nights during her year without sleep.

Desperate for a solution, Samantha sought a cure for her insomnia and turned to over-the-counter medication.

But after discovering they didn’t work for her, she tried prescribed medication, before having cognitive behavioural therapy and attending a sleep clinic.

Insomnia is the inability to fall asleep no matter how tired you are.

Symptoms include waking up several times at night, lying awake, and not falling back to sleep.

You can have these symptoms for months, sometimes years.

The most common causes are stress, anxiety or depression, noise, a room that’s too hot or cold, uncomfortable beds, alcohol, caffeine or nicotine, recreational drugs like cocaine or ecstasy, jet lag or shift work.

Recommended ways to treat insomnia at home include:

She later tried a whole host of ‘cures’ for her insomnia, including acupuncture, dietary supplements, abstention from caffeine and sugar, as well as mindfulness and gratitude diaries.

However she found nothing worked, and she described feeling ‘increasingly feral, like a wild animal’ at night, pulling out her hair and howling.

She claimed that, despite the severity of her condition, doctors treated her with disdain. 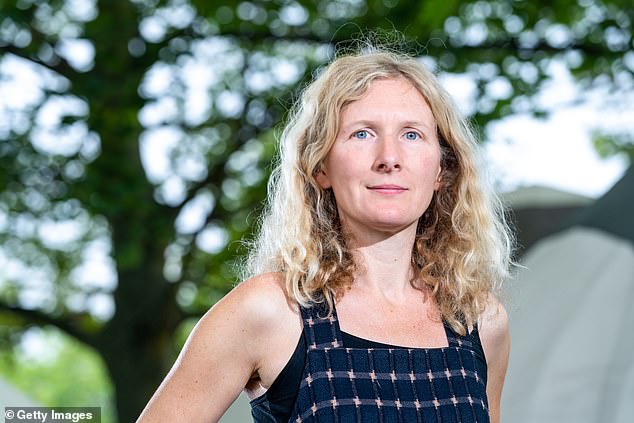 Samantha revealed she was astonished by the way she was spoken to, calling the doctors ‘condescending’ in their approach.

She said she was ‘chastised’ because solutions such as lavender sprays and keeping her bedroom cool didn’t work for her.

Samantha – whose new memoir The Shapeless Unease documents her battle with the condition – said she continues to struggle with sleep, but now believes her problem is not as bad as it used to be.

END_OF_DOCUMENT_TOKEN_TO_BE_REPLACED

END_OF_DOCUMENT_TOKEN_TO_BE_REPLACED
We and our partners use cookies on this site to improve our service, perform analytics, personalize advertising, measure advertising performance, and remember website preferences.Ok