Home » Lifestyle » Is this vegan food subscription worth your time and money? I tried it for a week

Is this vegan food subscription worth your time and money? I tried it for a week 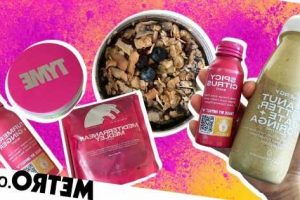 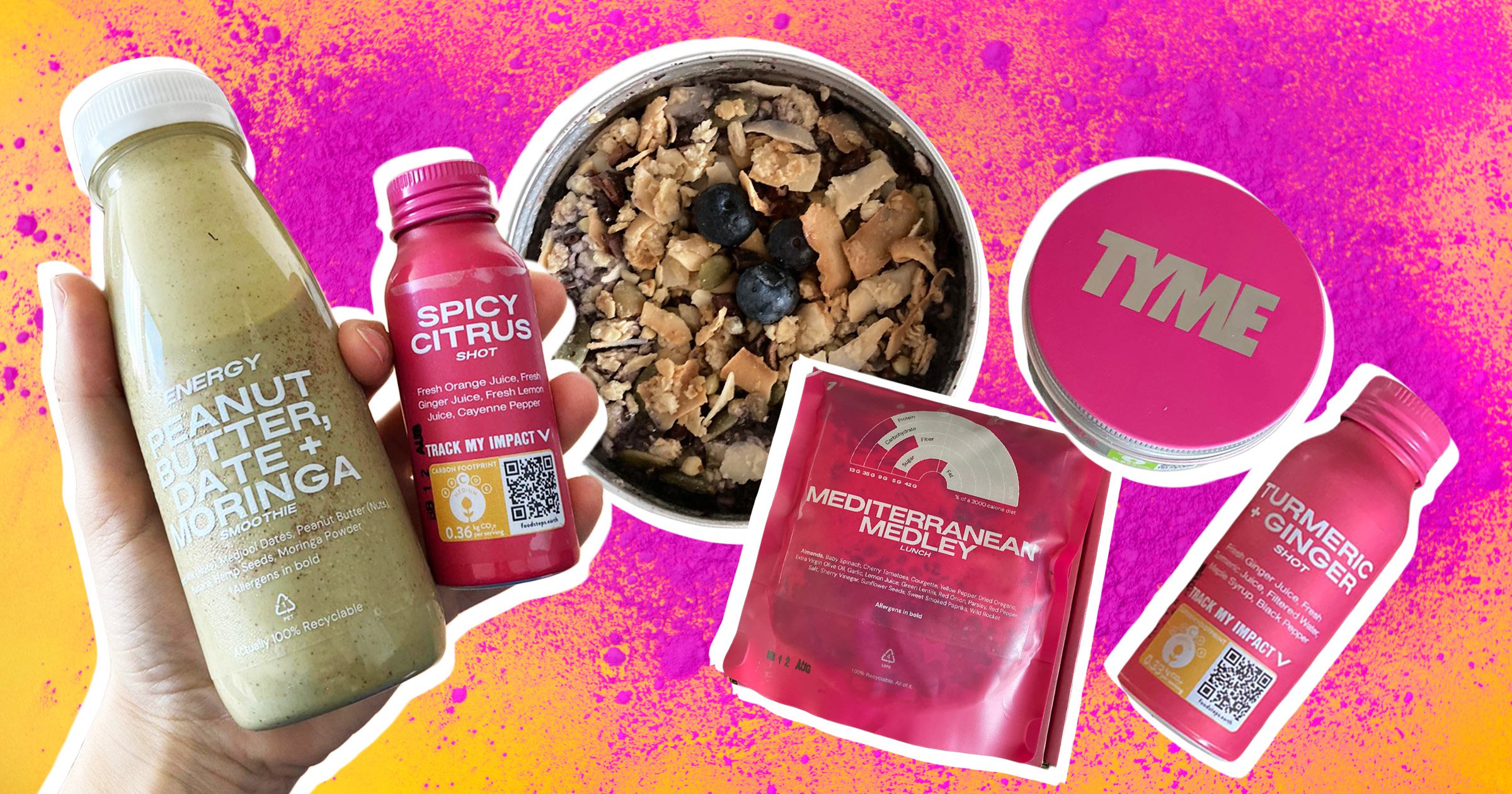 As someone who loves cooking but happens to be profoundly unorganised, I often find myself replacing breakfast with a cup of tea and half a pack of chocolate digestives.

Or I’ll end up going to the shop for a meal deal and wind up somehow spending a tenner on more biscuits and a few pastries from the hot counter.

Considering I am almost always, one, trying to save money and, two, trying to eat a healthy, well-rounded diet, it’s clear my eating (and shopping habits are not exactly conducive to my goals.

That’s why, when I had the chance to review Tyme, a plant-based food delivery service aimed at professionals working in the realm of nine to five, I was excited.

So for three days last week, I trialled Tyme’s Day Pack, which consists of a health shot, a healthy breakfast, lunch and a snack, all pre-packaged and ready to eat, which is supposed to fuel you from 6am until 6pm, when you have your own dinner.

Day packs cost as little as £12 a day which, frankly, is much more than I’d spend in the Co-op, but for environmentally friendly, nutritious and extremely convenient food, I was still enticed.

Over the course of three days, my breakfasts consisted of a health shot and either a smoothie or an acai bowl.

Being brutally honest, none of them were up my street (although it should be noted that I’m not exactly a health shot kind of woman).

Check out the full menu here

Out of the three health shots – Spicy Citrus, Turmeric + Ginger and Elderberry + Beetroot – the first was definitely my favourite.

As for the actual meals, I had a Peanut Butter, Date and Moringa smoothie on day one, which tasted delicious.

However, I found myself getting hungry soon after. In fact, I had had my shot, breakfast and ‘after lunch snack’ within the space of 90 minutes. So if you’re someone with a bigger appetite, be warned this might not fill you up.

That’s why, on Tuesday, I was uncharacteristically excited to see that I had an acai bowl – actual food! – but, sadly, it wasn’t to my taste, and neither was Wednesday’s Spinach, Apple and Matcha smoothie, which I happily parred off to my boyfriend in favour of, you guessed it, a chicken caesar wrap from the shop.

Lunch came in a biodegradable package, all you had to do was empty it into a bowl and dig in.

While, aesthetically, each meal left a lot to be desired, they were actually really tasty.

The Mediterranean Medley, which consisted of roasted veg, herbed lentils, romesco sauce and some spinach with nuts and seeds, was definitely my favourite, as the lentils filled me up and the flavours were great.

The convenience is definitely a draw here. There’s no prep or cooking required – you can just take a pack to the office and either tip the contents on to a plate or eat straight from the bag.

If you’re someone who vows to batch cook every week, runs out of time, then picks up something unhealthy for your desk lunch out of a lack of better options, getting these packs for lunch could be an easy fix.

I’d recommend bulking out some of the meals with added extras, however.

To me, the Golden Californian (butternut squash, cauliflower rice, tahini, raw slaw and seeds) felt more like a snack than a proper meal, while The Hearty Hummus (quinoa, beet hummus and veg) was super tasty, but would have been better with a side of pitta bread to scoop it up.

Despite all having a similar number of calories (which I won’t include here), I didn’t find the meals filling enough.

Although I would likely eat the same amount of food on a normal day, it seems as though the meals were lacking in some more filling components, like carbs and protein.

My recommendation? Give the meals a go, but don’t be shy about adding in some extras to fill you up.

The snacks were probably my favourite component of each day pack.

Meant to be eaten in between your lunch and dinner, I often used them as a tasty post-lunch dessert.

I had a Pecan and Tahini Trail Mix, which was the perfect level of sweet, as well as two different flavours of energy balls: Cacao + Almond and Cashew + Matcha.

In my opinion, these little snacks were definitely the saving graces of the Tyme Day Packs, and actually provided a good amount of energy if used as a pre-gym snack.

At £12 a pop, the Tyme Day Packs aren’t for me. I’d prefer to put aside two hours on a Sunday to prep for the week.

But if you’re looking to dip your toe into a plant-based lifestyle, are low on time, or just don’t fancy faffing around in the kitchen, they could be worth a try.

I’m also a fan of the snacks, so if you’re someone who finds themselves constantly grazing on unhealthy bits when you’re working, ordering Tyme’s trail mix or energy balls could be a great shout.

Fancy checking out Tyme? You can take a look at the range here.

This article contains affiliate links. We will earn a small commission on purchases made through one of these links but this never influences our experts’ opinions. Products are tested and reviewed independently of commercial initiatives.