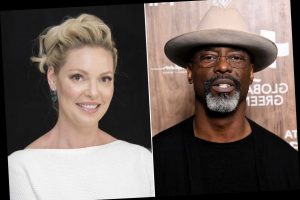 Isaiah Washington took to Twitter on Monday to reignite past drama with his former “Grey’s Anatomy” co-star Katherine Heigl.

Posting a photo of the actress, Washington, 57, wrote, “This woman once proclaimed that I should ‘never’ be allowed to speak publicly again. The world agreed with her proclamation back then and protested for my job and my head in 65 languages. I wish I was on Twitter in 2007, because I will NEVER stop exercising my free speech.”

He added, “I’ve learned that all money ain’t good money and no amount of money can replace your dignity and integrity. Some call it living by your principles.”

Their feud began in 2007 after Washington reportedly used a homophobic slur to refer to his co-star T.R. Knight during a backstage argument with Patrick Dempsey. Washington issued an apology, but later denied that he’d said it.

Heigl told Access Hollywood at the time, “I’m going to be really honest right now, he needs to just not speak in public. Period. I’m sorry, that did not need to be said, I’m not okay with it.”

The drama led to Washington’s exit from the hit ABC series.

A source close the Heigl, 41, told Page Six on Tuesday that she stands by what she said.

“Katherine stood up for her close friend twice when Isaiah publicly outed him and called him a f—-t,” the source told us, adding, “That’s hate talk, not free speech. She is proud that she stood up for him. Katherine is and always will be an advocate and ally to LGBTQ community.”

Meanwhile, the actress had her own dramatic exit from the series in 2010 after she’d previously, and controversially, withdrawn her name from the Emmy contenders list.

“I did not feel that I was given the material this season to warrant an Emmy nomination,” she in 2008. “In addition, I did not want to potentially take away an opportunity from an actress who was given such materials.” 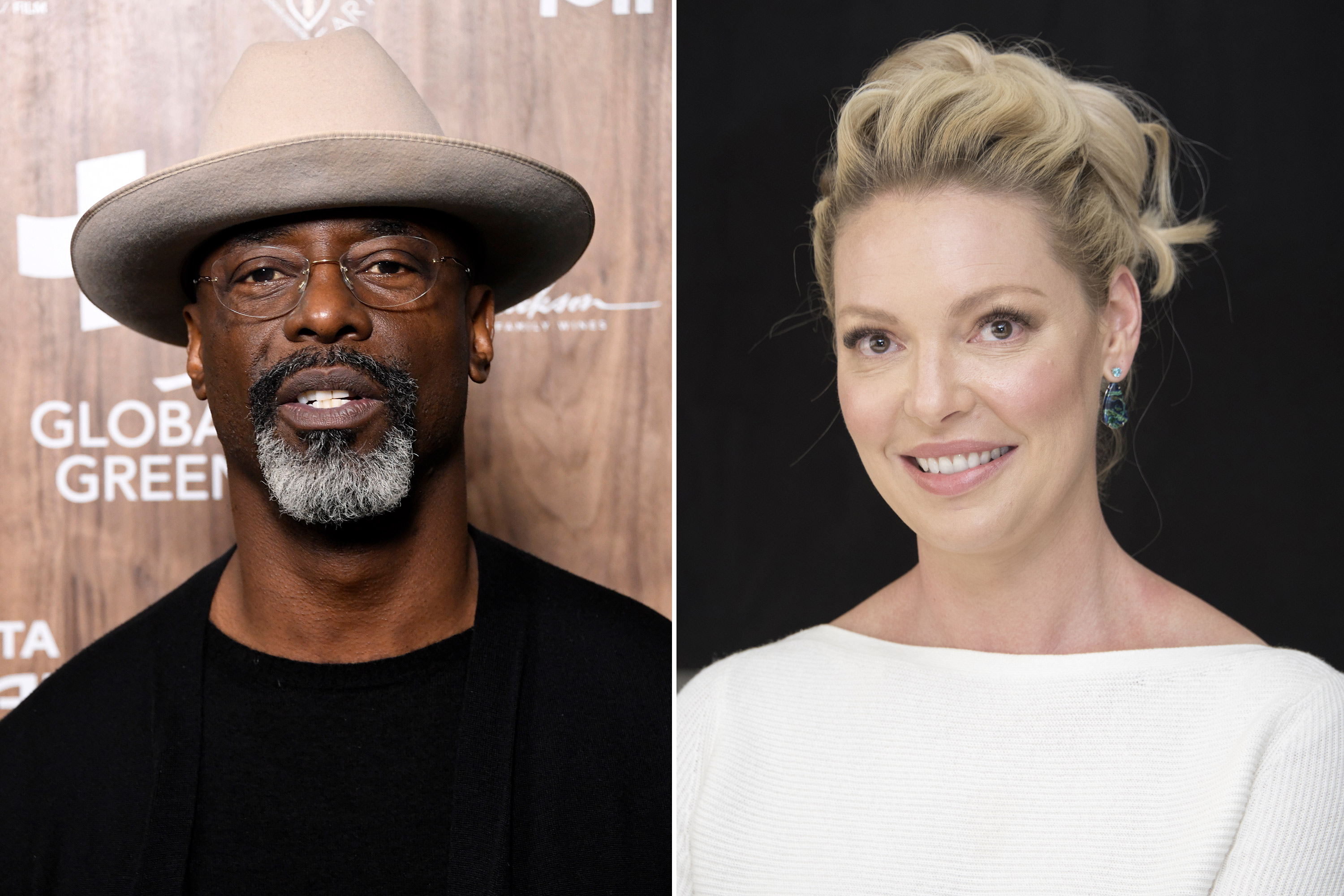 The drama continued between Heigl and the show’s creator, Shonda Rhimes. In 2014, while discussing her show “Scandal,” Rhimes said, “There are no Heigls in this situation … I don’t put up with bulls–t or nasty people. I don’t have time for it.”

Heigl then responded, “I’m sorry she’s left with such a crappy impression of me. I wish I could do something to change that. Maybe I will be able to someday.”