It's On! Harry and Meghan Go Head-to-Head in Invictus Games Ping Pong Promo 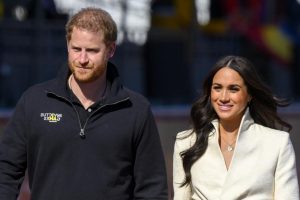 Royal showdown! Prince Harry and Meghan Markle put their competitive sides on display in a video promoting the 2023 Invictus Games in Germany.

“Are you ready? The incredible experience that is the #InvictusGames is coming ever closer,” the organization captioned a clip shared via Instagram on Wednesday, November 30, revealing tickets for the event are available now. “Be a part of it to experience the power of sport in recovery in Dusseldorf 9-16 Sept 2023.” 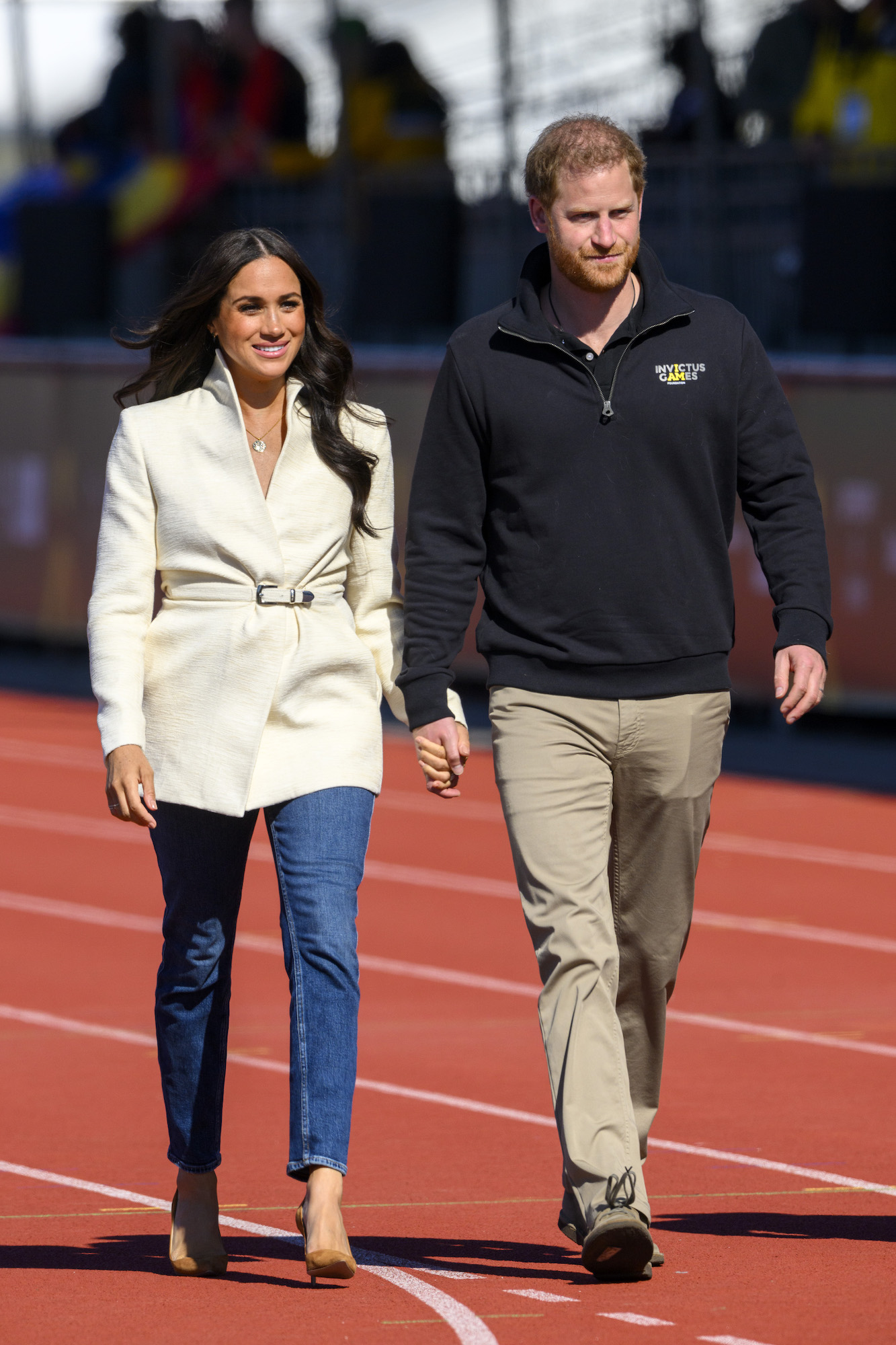 Filmed in black-and-white, the footage shows various athletes in an arena. Harry, 38, appears first to greet the competitors before challenging his wife, 41, in an intense ping pong game.

The duke and the Suits alum stare each other down from across the table, exchanging cheeky glances as they pick up their paddles. Harry serves the ball and the screen cuts to black.

The Invictus Games were first held in London in 2014, with subsequent tournaments taking place in Orlando, Toronto and Sydney. Earlier this year, the Sussexes traveled to the Netherlands to attend the competition at The Hague. The couple made a quick pitstop in the U.K. on their way, quietly visiting Queen Elizabeth II five months before her September death.

Harry founded the sporting event to give wounded, injured and sick servicemen and women the chance to showcase their athletic skills and determination. The 2017 Invictus Games in Canada marked the former military pilot’s public debut with Meghan shortly before the twosome announced their engagement. One year later, the “Archetypes” podcast host accompanied her now-husband in Australia.

“It is such an honor to be here tonight celebrating all of you and supporting my husband in the Invictus Games, which he founded four years ago,” she said at the 2018 tournament. “In that short span of time, the Games have evolved into an international platform of some of the best athletics and sportsmanship you could ever witness, coupled with the camaraderie and close-knit sense of community, which can only be defined as the Invictus spirit.”

Throughout their royal tenure, the twosome have made giving back a priority. Following their 2020 step down from their senior duties, Harry and Meghan, who share son Archie, 3, and daughter Lilibet, 15 months, created their Archewell organization in order to continue their philanthropic efforts from their new home in California.

Earlier this month, the Spare author penned an open letter to Scotty’s Little Soldiers, a British nonprofit that supports the children of deceased military veterans. In his note, the prince assured the kids that they are not alone and opened up about the loss of his own mother, Princess Diana, when he was 12.

“We share a bond even without ever meeting one another, because we share in having lost a parent,” he wrote. “I know first-hand the pain and grief that comes with loss and want you to know that you are not alone. … While difficult feelings will come up [on Remembrance Day] as we pay tribute to heroes like your mum or dad, I hope you can find comfort and strength in knowing that their love for you lives and shines on.”