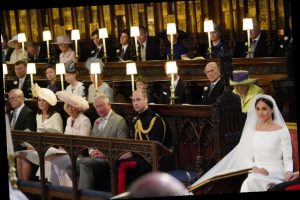 Royal fans will probably never know if Meghan, Duchess ofSussex trulydespises Catherine, Duchess of Cambridge or if theiralleged feud is a made-up phenomenon meant to sell newspapers. Now thatPrince Harry and Meghan have stepped back as senior royals and fled to California,maybe the truth doesn’t even matter that much.

But still, followers are buzzing about their supposed arguments all over again since a source came forward and insisted the two royal wives got into a fight over pantyhose, of all things. Could the rumor that Meghan and Kate exchanged words just before the Duchess of Sussex’s wedding day be true? 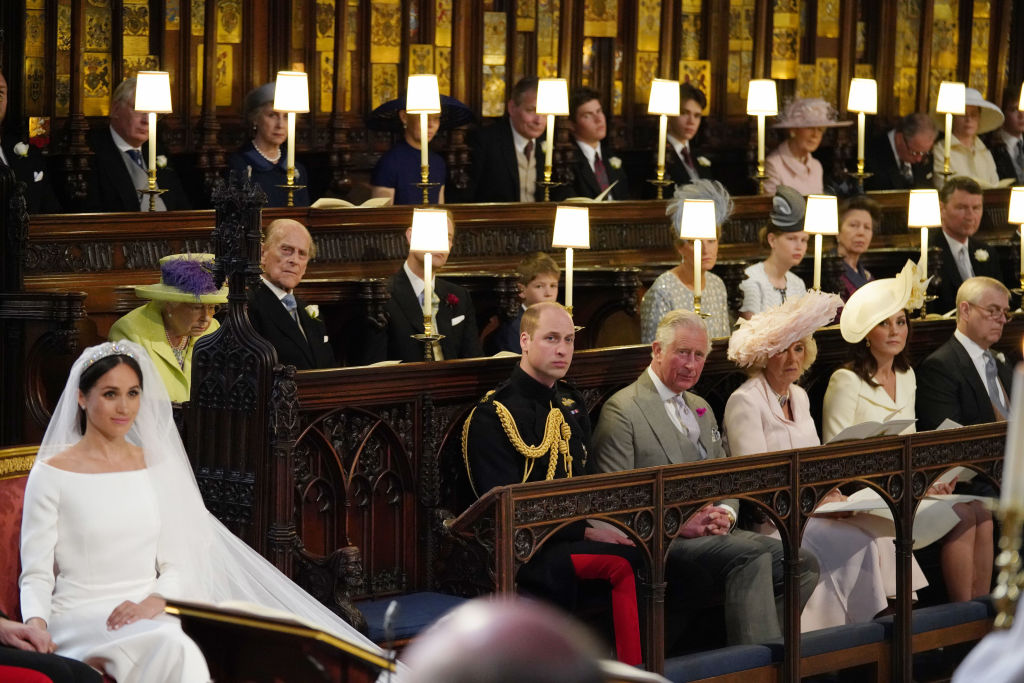 The Tatler tell-all received a rare denial from KensingtonPalace

This information comes from a very controversial article inTatler that inspired the Duke and Duchess of Cambridge to issue a statementagainst it. Typically, the couple refrains from dignifyingrumors with a response — they didn’t even address the widespread claimsthat Prince William had an affair with Kate’s former friend in 2019. But thistime, the couple had something to say.

“This story contains a swathe of inaccuracies and falsemisrepresentations which were not put to Kensington Palace prior to publication,”the statement from Kensington Palace said, via Insider.They didn’t go into detail about which specific facts Tatler got wrong,however. 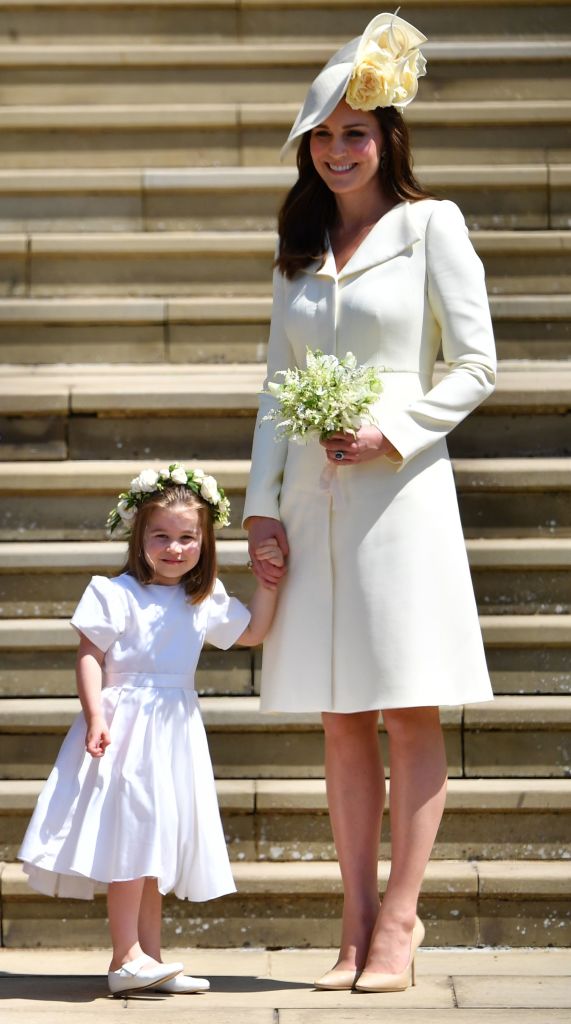 Prince Harry and Meghan got married on May 19, 2018. The in-depthTatler article made claims that Meghan insisted the bridesmaids skip wearingpantyhose at the wedding rehearsal because it was such a hot day — plus, shewas known to breakroyal protocol and not wear them anyway.

Meanwhile, Kate is known for adhering to that particularroyal rule and even singlehandedly reinvigorated the struggling pantyhoseindustry in the United Kingdom because of it. Tatler claims that the two womenfought and that ultimately, Meghan got her way.

“It was a hot day and apparently there was a row over whether the bridesmaids should wear tights or not. Kate, following protocol, felt that they should. Meghan didn’t want them to,” Anna Pasternak wrote, via an unnamed source.

“The photographs suggest that Meghan won. Kate, who has impeccable manners, sought the opportunity to put Meghan in her place, reprimanding her for speaking imperiously to her Kensington Palace staff,” she added. 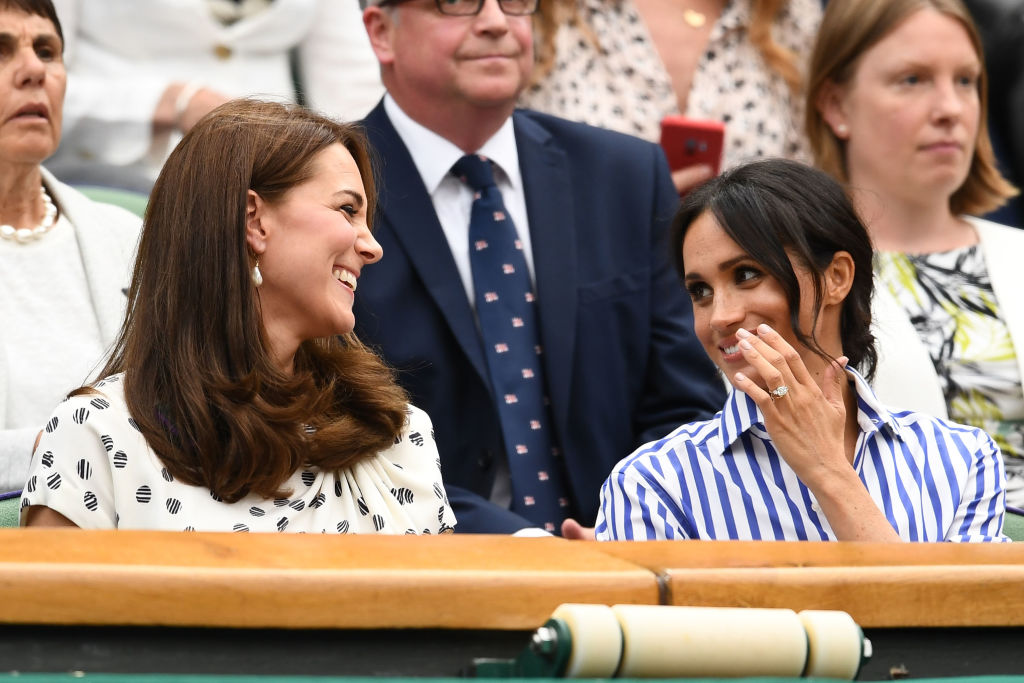 The denial from Kensington Palace doesn’t clarify if thewedding tights debacle is part of the “inaccuracies” in the article or not. Buta rep for Tatler doubled down on the claims, saying their information is sound.

“Tatler’s Editor-in-Chief Richard Dennen stands behind thereporting of Anna Pasternak and her sources,” a spokesperson for the magazinesaid in a subsequent statement.

“Kensington Palace knew we were running the ‘Catherinethe Great’ cover months ago and we asked them to work together on it.  The fact they are denying they ever knew iscategorically false.”

It sounds like we’ll never solve the true mystery of the missingpantyhose after all.