It's Time! Mariah Carey Perfectly Celebrates the End of Halloween 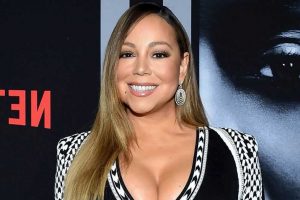 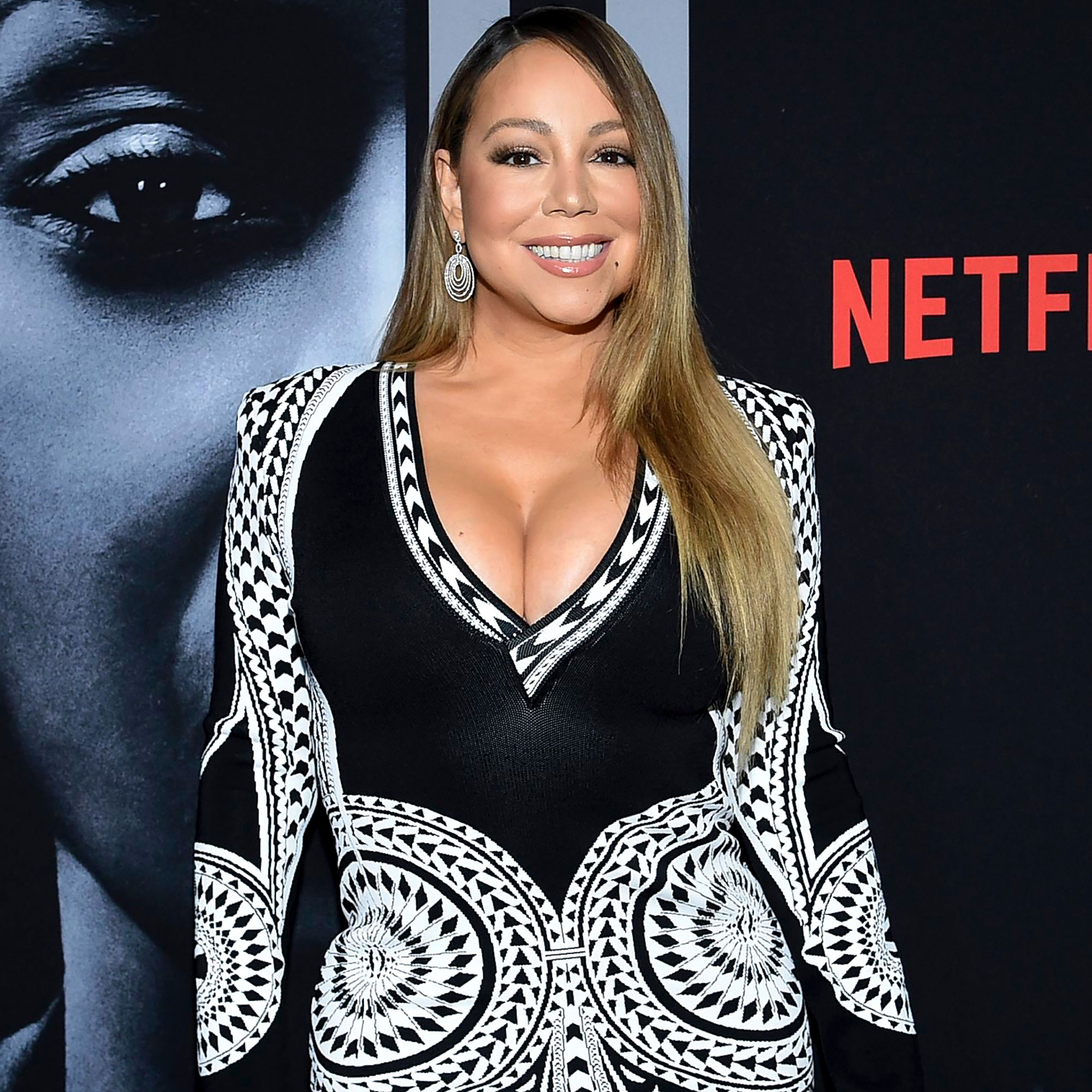 Goodbye, spooky season. Mariah Carey has officially declared that Halloween 2021 is over — and Christmas is on the way.

Mariah Carey Through the Years: From Humble Beginnings to Pop Megastar

The “Fantasy” singer, 52, shared an Instagram video at midnight on Monday, November 1, that showed her dressed up in her Christmas finest, complete with red sparkly platforms. The clip began with a shot of three pumpkins carved to say, “It’s not time.”

As the opening notes of her hit “All I Want for Christmas Is You” played in the background, the Grammy winner smashed the “not” pumpkin with a candy cane baseball bat. “It’s time,” she narrated as the song continued playing. Later, dressed in a Santa-inspired costume, Carey threw fake snow in the air as her dog, also dressed as Santa, looked on.

“It’s time!!!” read text that popped up at the end of the video. “To smash that pumpkin and treat it as pie … cause we still gotta get through Thanksgiving!!!”

The New York native has established herself as the queen of Christmas over the years, releasing two best-selling holiday albums and doing Christmas concert residencies. In 2019, “All I Want for Christmas Is You” became a No. 1 Billboard hit for the first time, topping the chart 25 years after its original release. It remains the best-selling Christmas single by a female artist of all time. She has also been marking the start of Christmas season with similar videos for the past several years.

Everything Mariah Carey Has Said About the Unfairly Maligned ‘Glitter’

Though Carey is arguably the biggest celebrity Christmas fan out there, she never lets herself get in the spirit before it’s time. “I never want to celebrate too early,” she told Elle in December 2020. “I’m always like, ‘We can’t do this; they’re making it happen too soon.’”

The Glitter actress also doesn’t care if people mock her obsession with the holiday. “I know people are like, ‘You love Christmas!’ and they make fun of me, but it’s OK because I do,” the “Hero” crooner told Naomi Campbell during a November 2020 episode of the “No Filter With Naomi” podcast. “I actually do. It’s what I love.”

As for why her Christmas fandom has persisted into adulthood, Carey pointed to her tumultuous upbringing as a reason for loving the joyful holiday.

Nick Cannon’s Crew! See Photos With His 7 Children Over the Years

“I was a sad kid that wanted Christmas to be great,” she told the supermodel, 51. “I wanted a real family that cared about me. I wanted them to care and I wanted them not to ruin it and they ruined it every year.”

The “Always Be My Baby” singer shares twins Moroccan and Monroe, 10, with ex-husband Nick Cannon. The duo split in August 2014 after six years of marriage.