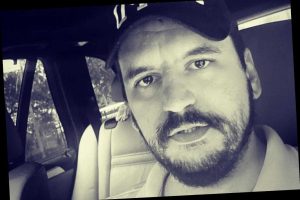 There’s more drama at Ivan Busheski’s Soho penthouse, which police raided on New Year’s Eve. The infamous party pad was robbed this week by four men who stormed in with a gun and knife.

On Wednesday, the NYPD responded to a 911 call for a “burglary in process” at Busheski’s infamous 177 Prince Street penthouse, sources told us.

“There were eight victims inside, who stated that four males had entered the location, displayed a firearm and removed property from the victims,” a police source told Page Six.

An eagle-eyed neighbor described the situation as, “a crime scene out of a reality TV show.”

“There were helicopters hovering until 1:30 a.m. Prince Street was closed off for three or four hours. Cops were on roofs and going into other buildings, focusing on rooftops. It was unbelievable. They [had] body armor and shields,” the neighbor claimed. “[Police] told us, ‘Stay inside your apartment!’ when they saw us. They wouldn’t say much,” when asked about what was happening, the neighbor said. 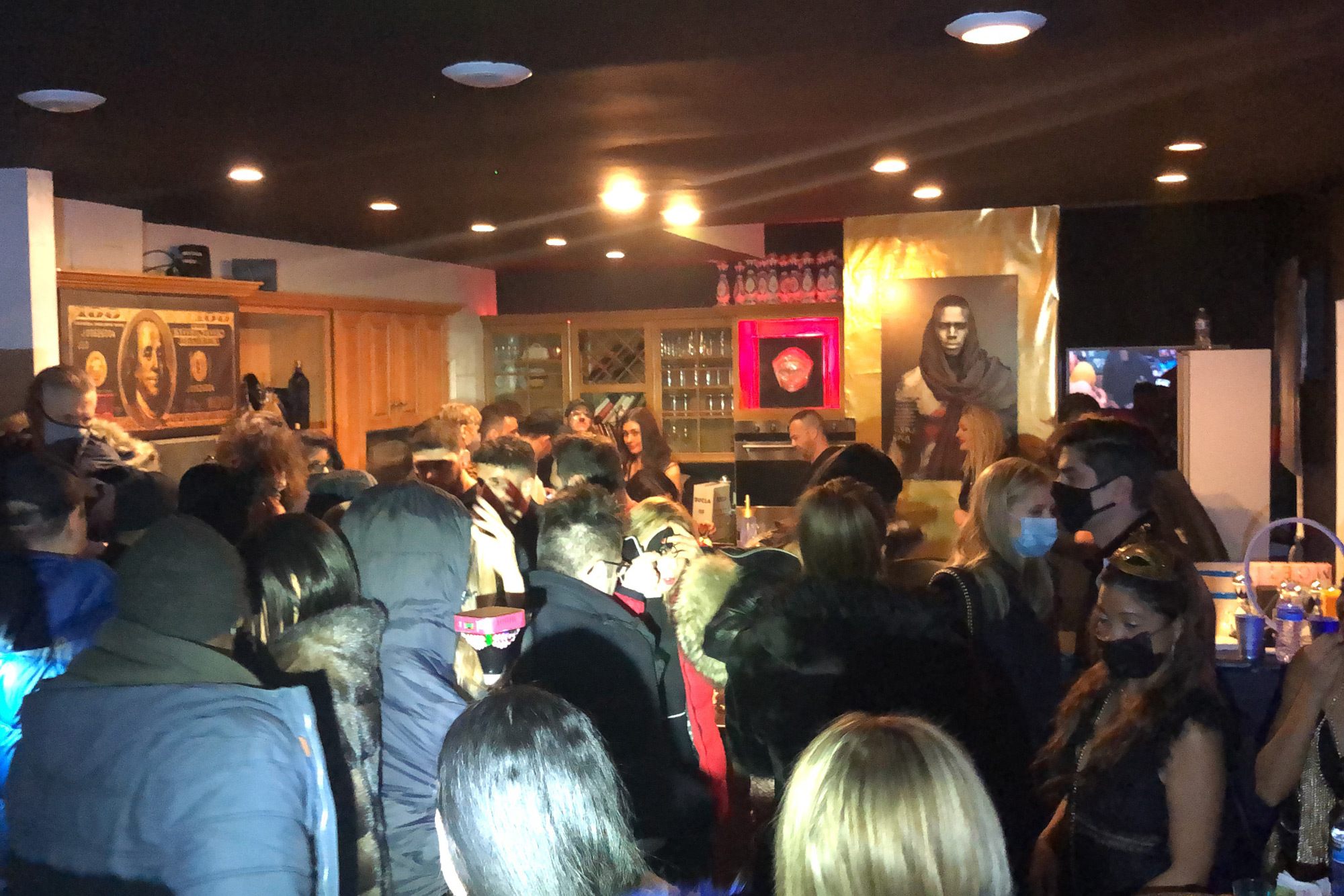 Busheski believes he was targeted by the crooks because of his perceived illegal pandemic parties. (He has denied hosting any illegal parties.) “They kept asking, ‘Where’s the safe?’ I told them, ‘There’s no safe.’ Someone must’ve tipped them off, thinking we’re making hundreds of thousands of dollars. This isn’t an illegal club. We don’t make money here,” he alleged. “One guy punched me and told me to me ‘not to f–king move!’ They were all looking for money.”

He claimed of the anonymous alleged robbers: “They [wore] ski masks, gloves. Three of the guys were like rookies. [The leader] looked like he was homeless. One guy obviously knew me, and seems like he’d been in the apartment. He definitely knew me. I could feel he was laughing at me.”

A pal of Busheski was hiding out in the bathroom and called cops. “It was like a movie… [people] crawling on the floor. There was a girl crying,” he said.

Two men, Ramon Reyes, 28, of the Bronx, and Michael Cruz, 33, from Lodi, NJ. were arrested and charged with robbery, burglary, grand larceny, criminal possession of a weapon, unlawful imprisonment, criminal possession of stolen property, and larceny, cops said. (It is unclear whether the men were alleged to have committed any of the acts Busheski described.) There was no report of serious injuries and an investigation is ongoing, according to police.

But, “The cops treated us very nice — even nicer than the sheriff [during the New Year’s Eve raid],” Busheski concluded.